Where Was National Champions Filmed? 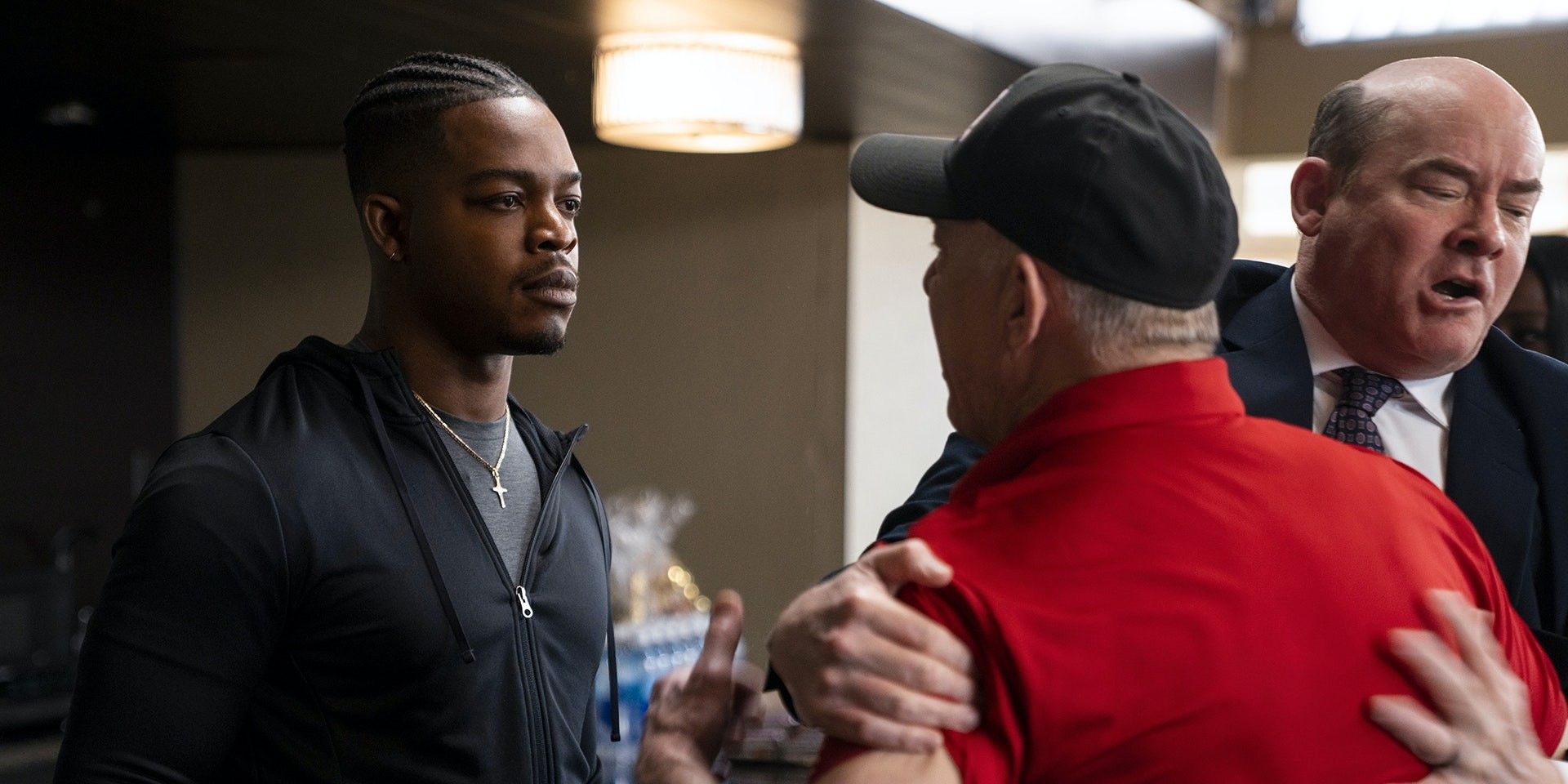 ‘National Champions’ is a sports drama film that follows star quarterback LeMarcus James and teammate Emmett Sunday as they organize a players’ strike in the days leading up to the national championship game. Fighting for better compensation for student-athletes, they manage to destabilize the billion-dollar collegiate athletics system until their voices are heard.

Based on an eponymous play by Adam Mervis, like most sports dramas, the film’s backdrop is a combination of glamorous sports stadiums and furtive meeting rooms where high-stakes deals are discussed. If you’re wondering where it was all brought to life, then you’re in the right place! Here are the filming locations of ‘National Champions.’

‘National Champions’ was filmed in Louisiana across multiple locations, including some iconic spots that audiences might be able to recognize. Principal photography reportedly began on May 17, 2021, and wrapped up on June 11 of the same year. Now let’s take a look at the specific locations that were used for filming.

The film is set in New Orleans, Louisiana, and the story opens three days before the NCAA national title football game. For the sake of authenticity, the production team also filmed on location in multiple spots around The Big Easy.

Most notably, a large number of scenes were filmed near the Caesars Superdome, home of the NFL team, the New Orleans Saints. The multi-purpose stadium is located on 1500 Sugar Bowl Drive in the Central Business District of New Orleans.

Apart from using the imposing stadium as the backdrop for multiple scenes, the film crew also shot at locations around the venue. In the film, such nearby places seemingly stood in for various offices and hotel rooms near the stadium where the decisive national final is scheduled to be played.

In fact, the stadium is visible through the windows in multiple indoor scenes as well, serving as an imposing reminder of what’s at stake for the athletes. Filming was also carried out around different parts of New Orleans to capture some of its distinctive aesthetic and urban feel, giving the film an added sense of authenticity.