Where Was Netflix’s Intrusion Filmed? 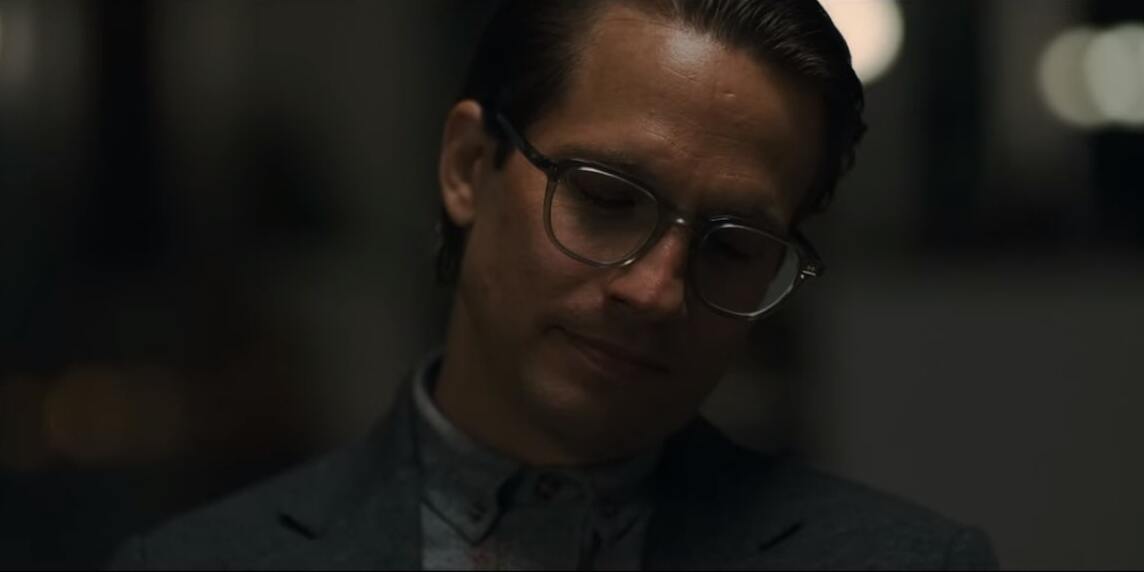 Directed by Adam Salky based on a script by Christopher Sparling, ‘Intrusion’ is a highly absorbing and equally menacing home invasion thriller movie of considerable strength and prowess. The story revolves around a seemingly picture-perfect family of Parsons, who move into their dream abode in a sparsely populated New Mexico township called Corrales. However, an incident of sudden break-in mars some of the early excitement of the couple.

However, the story takes a darkening turn with the revelation that the break-in is somehow connected to the disappearance of a local girl a month ago. After several twists and turns, the story comes to its destined conclusion, which you probably saw coming for a long while. However, the movie still proves to be a cold and calculated thriller with enough merit to please the genre fans. Like most home invasion movies, the story unfolds in a lush house overlooking a vast mountainous range. If you are curious about the movie’s locations, let us now take you out on a roving journey.

Intrusion is filmed in its entirety in the US, especially in New Mexico. The movie was filmed during the COVID-19 pandemic following strict health protocols. With breathtaking backdrops and vast biodiversity reserves, the region is one of the most scenic in the entire country. Therefore, the state proves to be a highly fertile ground for cinematic productions.

The local government promotes a lucrative tax credit program to encourage directors and producers to film the projects in the state. The ushering of productions in the area also results in local revenue and development. Moreover, the increasing number of skilled laborers and technicians in the area eases the jobs of filmmakers and producers. Without further ado, let us now take you to the specific locations where the movie was filmed!

The story is set in New Mexico, as the central pair move to the small township of Corrales, relocating from a bustling Boston suburb. In an early version of the script, the couple moves to Maine and lives in a cabin by the woods. However, they could not film the movie in Maine due to the onset of the pandemic. However, the director found a better home for the film amidst the mountain ranges of New Mexico. Modifying the script to an extent, the director decided to film the entirety of the movie in Albuquerque, the largest city in New Mexico.

They were looking for a modern house, and as luck would have it, they found one that was perfect for the film.  Production designers Brandon Tonner-Connolly and Matt Hyland gave their ubiquitous touches to make the house seem like an architect owns it. Moreover, some scenes were filmed at Albuquerque Studios, a movie production hub located at 5650 University Boulevard South East, in the city.