Where Was Netflix’s The Takeover Filmed? 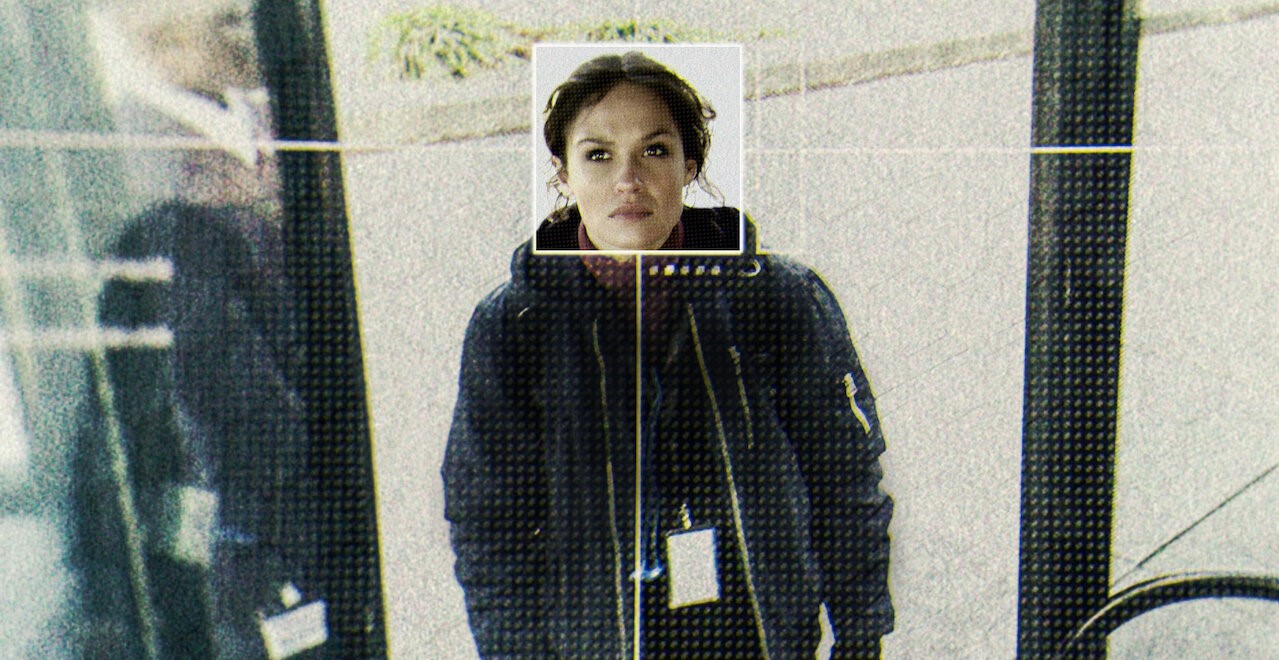 Directed by Annemarie van de Mond, Netflix’s ‘The Takeover’ is a Dutch action thriller movie that revolves around a young ethical hacker named Mel Bandison. She gets framed for a murder she didn’t commit after she uncovers a privacy scandal. With the help of a couple of friends and acquaintances, Mel must stay on the run now without getting arrested and try to track down the people responsible for framing and blackmailing her.

The crime movie involves several action-packed chase sequences, complemented by the impressive performances from a talented ensemble cast comprising Holly Mae Brood, Géza Weisz, Frank Lammers, Susan Radder, and Walid Benmbarek. While the thrilling narrative keeps the viewers hooked from the beginning to the end, the change in backdrops as Mel evades the police makes one wonder where ‘The Takeover’ was shot. Well, if you have the same question in your mind, allow us to fill you in on all the details!

‘The Takeover’ was filmed entirely in the Netherlands, specifically in Rotterdam and North Brabant. Per reports, the principal photography for the action movie commenced in January 2022 and wrapped up in early March of the same year. Since the story is set in the Netherlands, it makes sense why the makers chose to shoot most of the movie on location. Now, let’s not waste any time and dive right into all the specific sites that appear in the Netflix movie!

Many pivotal sequences for ‘The Takeover’ were lensed in and around Rotterdam, the second-largest city and municipality in the Netherlands. Reportedly, the filming unit utilized the areas around the Erasmus bridge or Erasmusbrug to record several key scenes for the movie. Established in 1996, it is a combined cable-stayed and bascule bridge connecting Rotterdam’s north and south parts.

Several Rotterdam streets and locales were also used to lens the Dutch movie. Furthermore, it is possible that the production team set up camp in one of the film studios in the city to shoot some of the action sequences.

Additional portions for ‘The Takeover’ were taped in North Brabant, a province in the south of the Netherlands. In particular, during the filming schedule, the cast and crew members were spotted recording important scenes in and around the heathland area of Hooge Mierde, a village in the North Brabant’s municipality of Reusel-De Mierden. Over the years, the province has hosted the production of quite a few movies. Some notable ones are ‘Sisyphus at Work,’ ‘Manslaughter,’ ‘As If I’m Crazy,’ and ‘De zoon van Artan.’