Where Was Netflix’s Whispers Filmed? 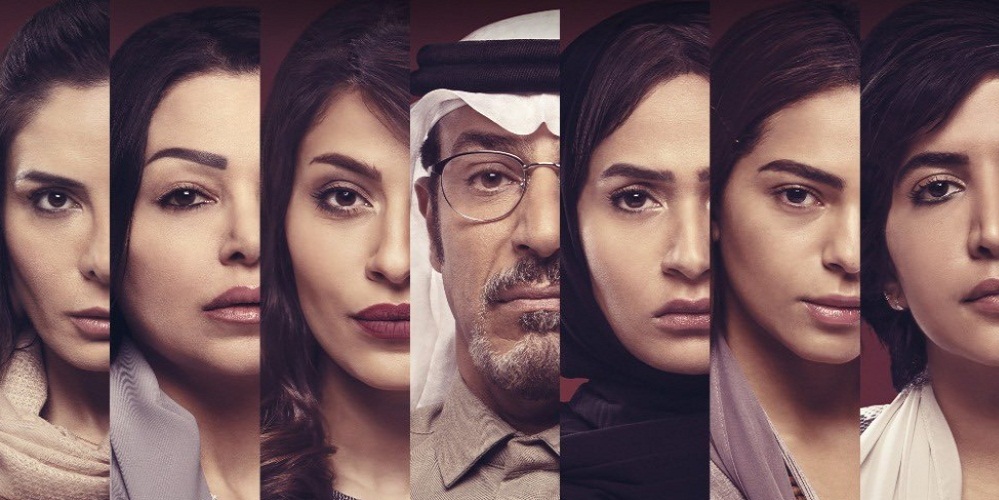 Netflix’s new eight-episode Saudi Arab series ‘Whispers’ revolves around a family that mourns the death of the patriarch, Hassan. In the meantime, some mysteries concerning Hassan’s past begin to reach the public eye just a few days before the launch of his company’s new application. Following this, the show’s storyline unfolds itself from the perspective of different characters where each of them experiences the dire consequences of Hassan’s death. Amal and Waad, Hasan’s wife and daughter, even feel his presence all around them and get strange phone calls from his number.

To find out how all of these puzzles in the show’s storyline end up together in its overarching plot, make sure that you do check it out on Netflix. For those who have already watched it and are wondering where its filming took place, here’s everything you need to know. 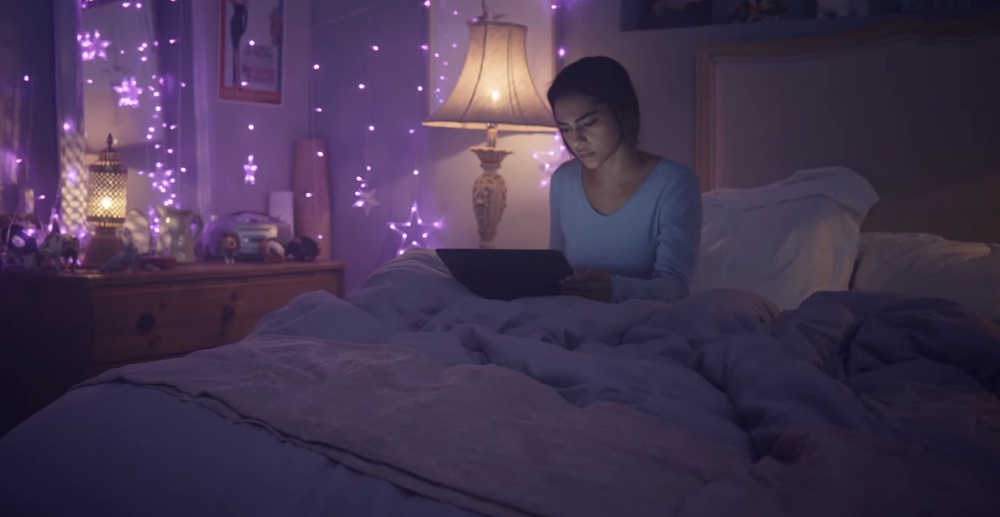 Written by Roolan Hassan and directed by Saudi director, Hana Alomair, ‘Whispers’ is Netflix’s first Arabic original series. The show features a huge cast of many well-known Arab actors such as Shaimaa Al-Fadl, Mysoon Alruwaily, Elham Ali, Nada Tawhid, Norah Alanbar, and Leila Arabi. When it comes to the filming locations of the Saudi series, neither its cast nor its crew has released any details. However, what we do know is that ‘Whispers’ is produced by Saudi Entertainment Phenomena Company “EP Saudi” which is located in Alsalamah, Jeddah, Saudi Arabia. So it seems very likely that the filming of the show took place in and around the same location.

Before ‘Whispers’, ‘Jinn’ was another Arabic series which featured Jordanian teens. But the show was widely criticized for its “unrealistic” depiction of the Arab nation, which eventually led to its cancellation even before it landed on the streamer. Nuha Eltayeb,  who is the Director of content acquisitions for the Middle East, North Africa, and Turkey at Netflix, shared her views on the series by saying: “We believe that great stories can come from anywhere and be loved everywhere. ‘Whispers’ is a fast-paced drama and every episode holds a new clue that will keep viewers wanting more. We are thrilled to be offering the new series to all our users in 190 countries and to be giving them the chance to discover great Arabic content that is full of mysterious twists.”

Hana Al Omair, the director of the series, said that the Saudi-produced dramatic thriller series makes her feel proud and she is grateful that Netflix has given her the opportunity to feature her content in so many different countries. Adding to this, she also claimed that the show consists of “several unconventional female characters who truly embody the reasons why this project is so close to my heart.” In another interview with a local news source, Al Omair revealed that the series completely defies the traditional storytelling structure that is followed by most shows of their region. Moreover, the series was mostly filmed indoors and that’s why she had to ensure that it had enough visual detailing to ensure that it very reflected on the themes of the show.