Where Was Nickelodeon’s A Loud House Christmas Filmed? Who is in the Cast? 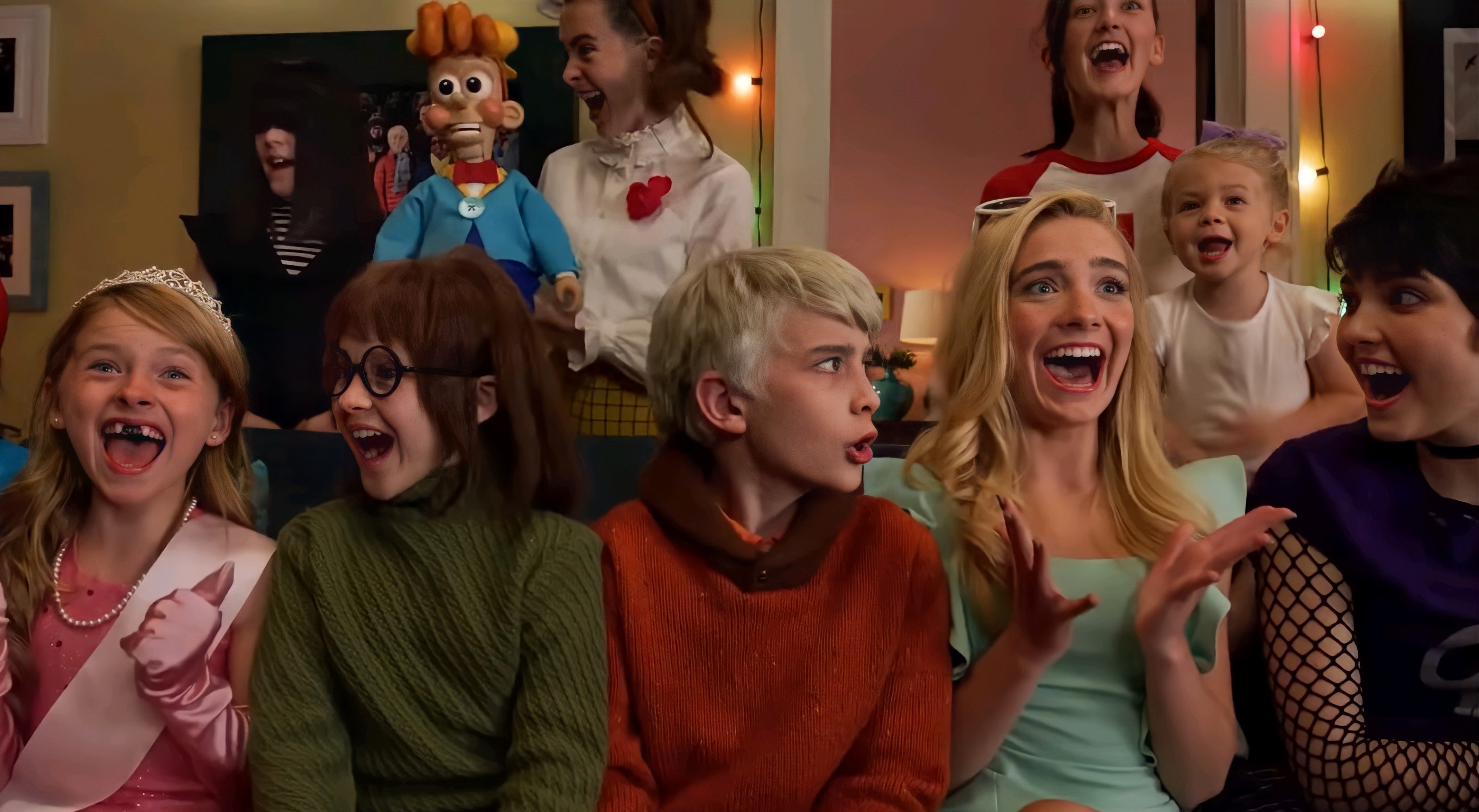 Nickelodeon’s ‘A Loud House Christmas’ is the live-action adaptation of the animated series ‘The Loud House.’ The film follows Lincoln Loud, who is looking forward to spending Christmas with his family. To his disappointment, his sisters make alternative plans. Through a series of chaotic events, an enraged Lincoln – with the help of his friend Clyde McBride – reminds his sisters of the value of family and togetherness attached to the traditions of Christmas.

As the live-action version of the famed animated series, the movie successfully brings Lincoln’s familiar and iconic setting and surroundings to life. From his awe-inspiring house to the town of Royal Woods, the film depicts Lincoln’s world impeccably. Naturally, you must be curious to know where the movie was shot. On that note, let us share with you all that we know!

‘A Loud House Christmas’ was filmed in its entirety in the state of Georgia, specifically in and around the city of Atlanta. The filming reportedly began in April 2021 and concluded by June 2021. Now let’s get into the details of the production!

The filming of ‘A Loud House Christmas’ chiefly took place in Atlanta, the capital city of Georgia. In this film, it stands in for the fictional Michigan town of Royal Woods. Situated among the foothills of the Appalachian Mountains, Atlanta offers an incredible urban space with astounding tree coverage. The production crew readied Lincoln’s house with unbelievable attention to detail, figuratively imparting life to the house in the animated series. 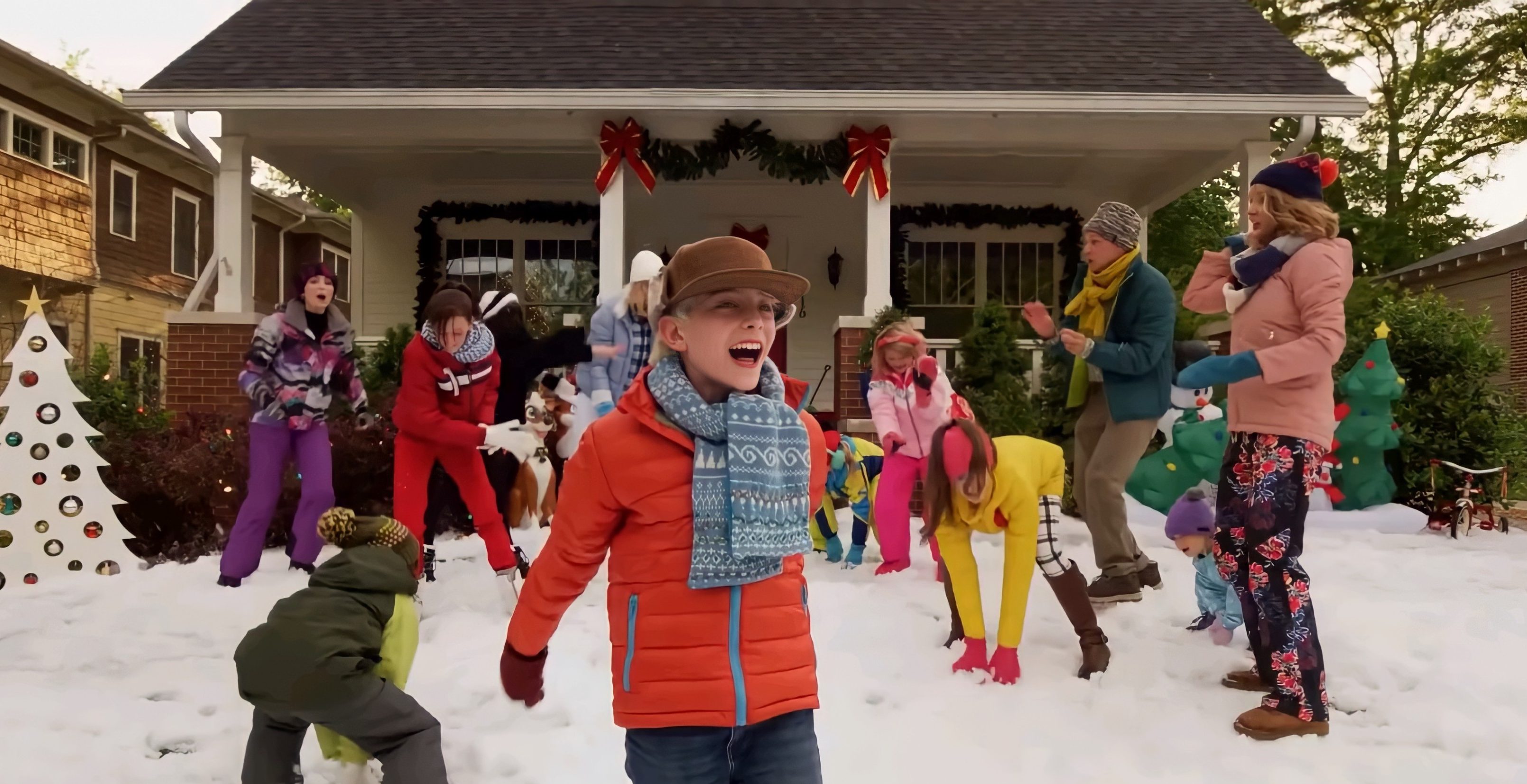 Since principal photography took place in spring, the crew had to transform the locations to depict winter. Artificial snow, Christmas decorations, colors, lights, and trees were used. In fact, the scene featuring Lincoln, his sisters, and Clyde having a snowball fight was actually filmed using fake snow.

A significant portion of the movie was shot in Blackhall Studios, a production facility in Atlanta. It is located at 1415 Constitution Road Southeast. One of the prominent film and television studios in the state, Blackhall Studios comprises nine sound stages of varying sizes. Since the comedy movie required extensive use of green-screen filming, the studio became an integral part of the production.

The county seat of Georgia’s DeKalb County, the city of Decatur shares its western border with Atlanta, the primary filming location of this Nickelodeon production. The crew lensed a few sequences at the North DeKalb Mall, an enclosed shopping mall located at 2050 Lawrenceville Highway in Decatur. The mall is where Lincoln and Clyde have their wild adventures. As expected, the North DeKalb Mall was decorated with Christmas decorations and other festive symbols for the duration of filming.

As per reports, several scenes were shot in other places in Georgia, including Jonesboro, Lithia Springs, and Stone Mountain. Jonesboro is the county seat of Clayton County and is a significant historical site in the state. Lithia Springs is located in northeastern Douglas County, whereas Stone Mountain is situated near the western base of the eponymous mountain.