Where Was No Escape Room Filmed? 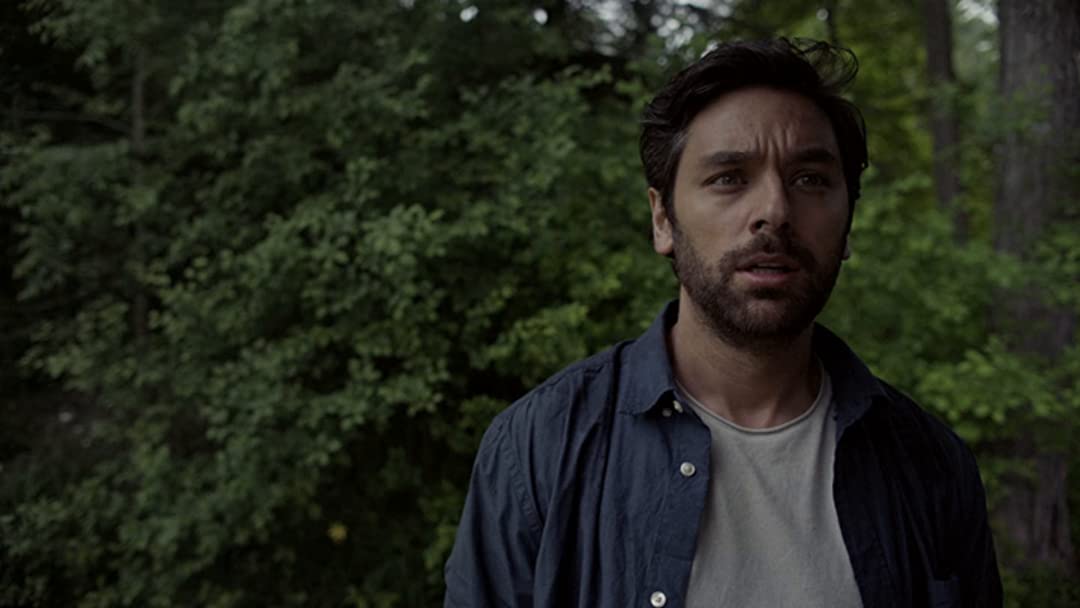 ‘No Escape Room’ is a horror film directed by Alex Merkin from a screenplay by Jesse Mittelstadt. The film is an engaging thriller that carves its way into the paranormal plane. Karen and Michael are a father-daughter duo who travels to a quaint town to spend quality time with each other. As luck would have it, their car breaks down, and they are forced to halt in the town. Sensing an onerous situation, Michael takes Karen to a restaurant where he sees an advertisement for an escape room. He feels that the escape room will provide them the perfect opportunity to know each other and work in tandem in front of a challenging game.

Karen and Michael encounter a couple and a man who are there to participate in the escape room. Their initial excitement is palpable in the atmosphere but soon mutates into anxiety as the game starts getting dangerous. Their tension gives way to terror when they realize the presence of a ghostly spirit whose intentions are not as innocent as the escape room’s façade. If you are curious about the film’s location, we have the information right here!

Principal photography of ‘No Escape Room’ began in Vars, Ontario. The post-production process was completed in Los Angeles, California. Here are further details.

‘No Escape Room’ was seemingly filmed extensively in Vars, Ontario. The creepy ambiance of the old house was created in a decrepit mansion the interiors of which were constructed meticulously. Director Alex Merkin’s experience with haunted house tropes in his previous films like ‘House of the Witch’ and ‘House of Bodies’ helped him create the dreadful setting for this indie venture. The diner scene appears to be shot on location in the KC’s Country Inn, which is located at 984 Burton Road in Vars, Ontario. 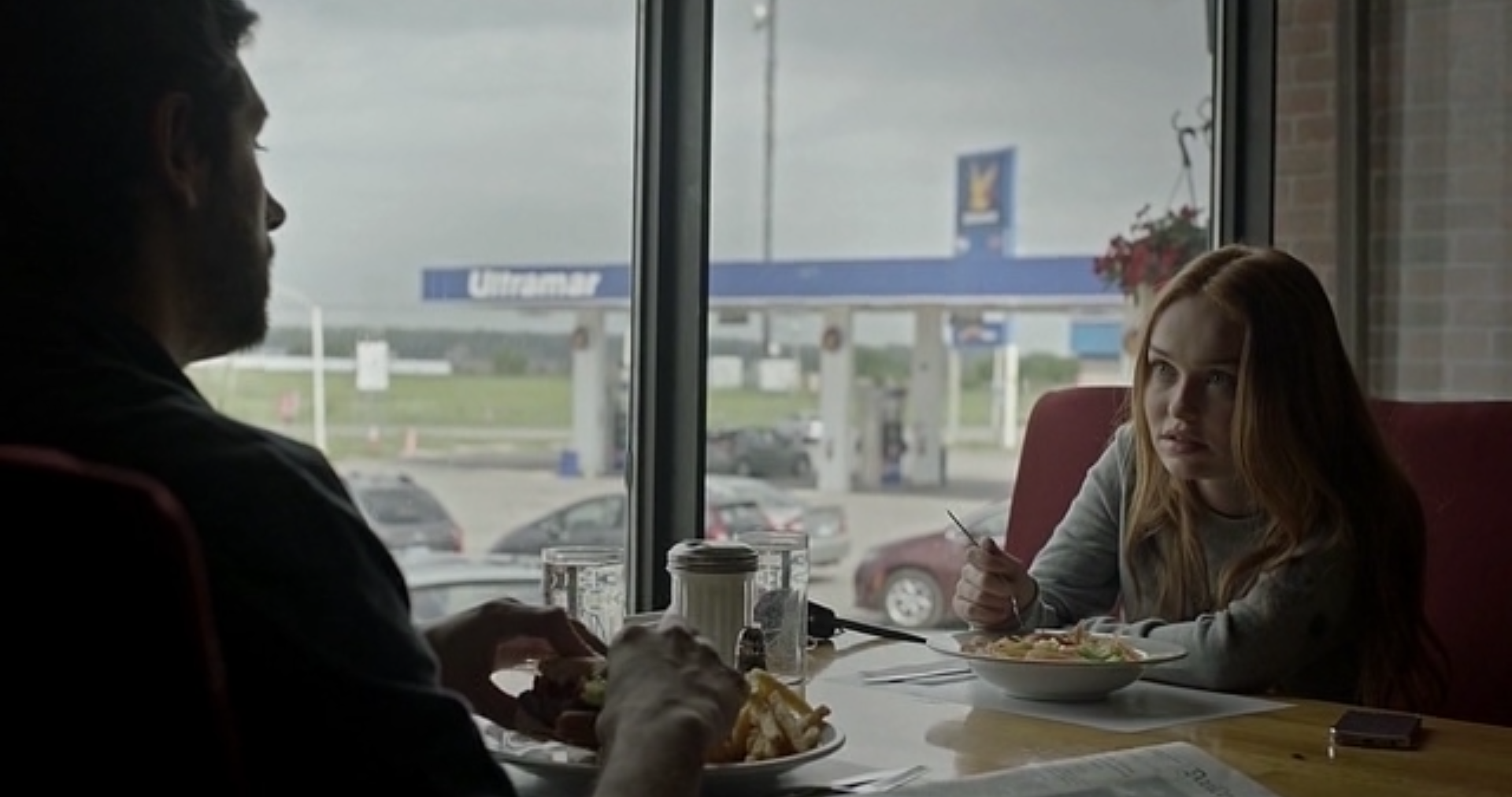 The characters are constantly on the run in the face of an evil entity, and at the same time, have to navigate their way through the contraptions of the escape room. Production designer Shane Boucher’s experience as a prop master in countless projects and his work on films like ‘Christmas Jars’ and ‘The Monster’ helped curate the escape room’s historical relics. The room’s artifice provided ample scope for Alex Merkin to carefully block his shots and juxtapose the characters’ panic against the ghastly atmosphere of the mansion. 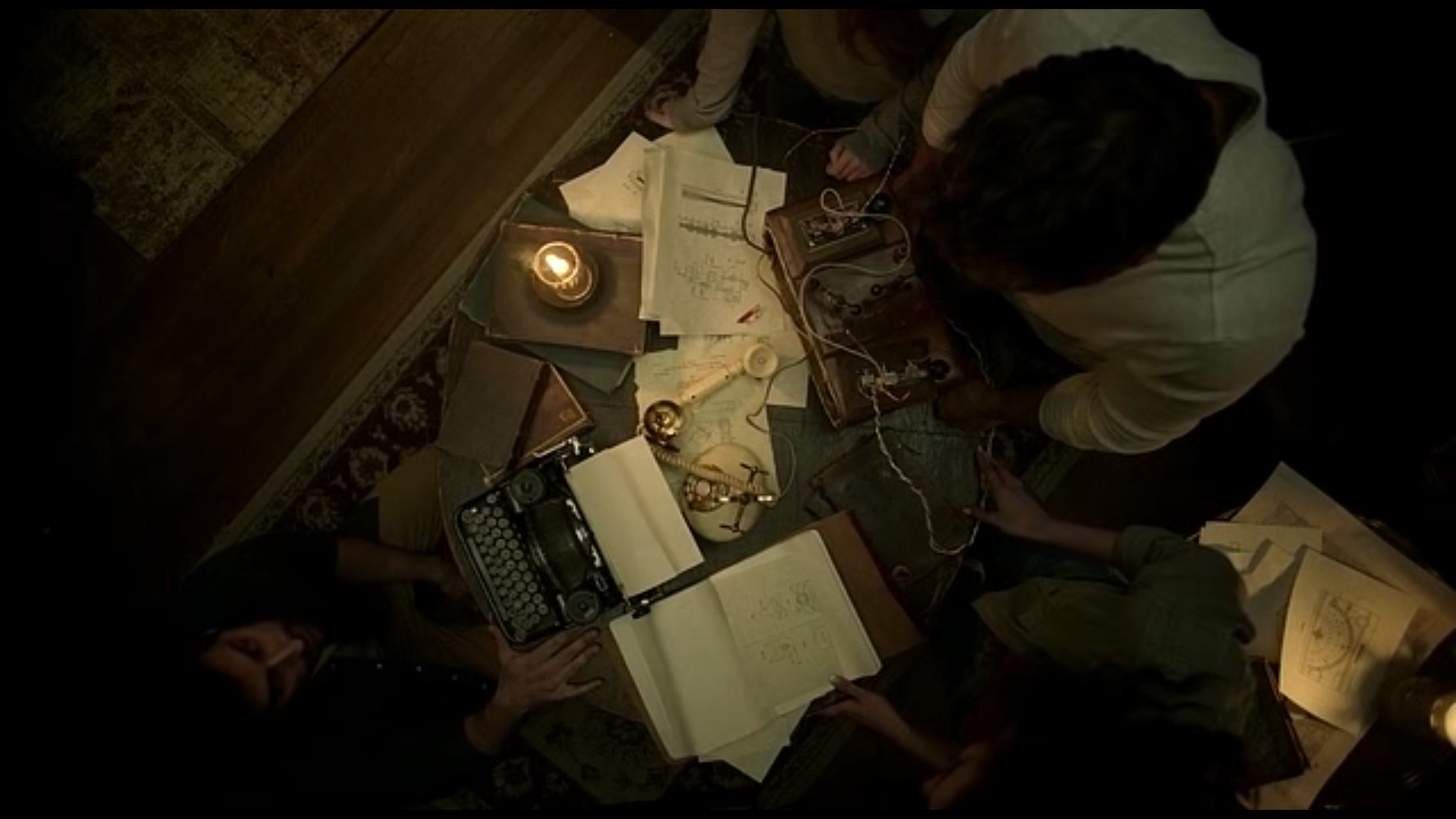 The post-production of the film took place in Los Angeles. Editors Alex Gans and Don Money pieced the dissonant narrative to create the haunting experience of ‘No Escape Room.’ Alex Gans’ company GansMedia is based in Los Angeles even though he is a native of Miami, Florida. Before weaving his magic in ‘No Escape Room,’ Gans worked on films like ‘The Axiom,’ ‘Follow Her,’ and ‘Secrets in the Woods.’