Where Was Outside the Wire Filmed?

‘Outside the Wire’ is a sci-fi thriller that revolves around two men trying to save the world from a nuclear catastrophe. Lt. Thomas Harp (Damson Idris), a drone pilot, fires a missile that kills two men. As a consequence, he is sent to Camp McDaniel – a barren zone – to actively assist in military missions. An android military officer Leo (Anthony Mackie), calls for Thomas to assist him. A doomsday weapon is bound to destroy the world, and Leo needs his help. Together they attempt to search for the weapon that is causing the threat.

However, the exciting part is that Leo is a walking-talking android with super strength and enhanced intelligence. The movie follows the two protagonists searching for the villainous weapon that is set to destroy the world. As a result, they look far and wide, covering different locations ranging from military base camps to suburban backdrops, which are frequently nuked out. The result is a movie that carries destruction in its pocket like it’s a part of normal life. Yet, it is visually stunning, tasteful, and appealing. So where was the movie filmed? Let’s find out.

Outside the Wire Filming Locations

‘Outside the Wire’ started filming in August 2019 in Budapest, Hungary. It lasted for eight weeks as it seemingly ended around October 2019. Let’s get into details.

Budapest, the historical capital of Hungary, is known for its remarkable architecture that flatters the skyline. It is an important tourist site that graces the border of the Danube River. ‘Outside the Wire’ was almost wholly shot in this aesthetic city. The production covered a wide range of locations that transition within each other throughout the movie. Most significantly, the military base camp occupies a central position. In an Instagram post by actor Damson Idris, the studio setup for the camp is featured. 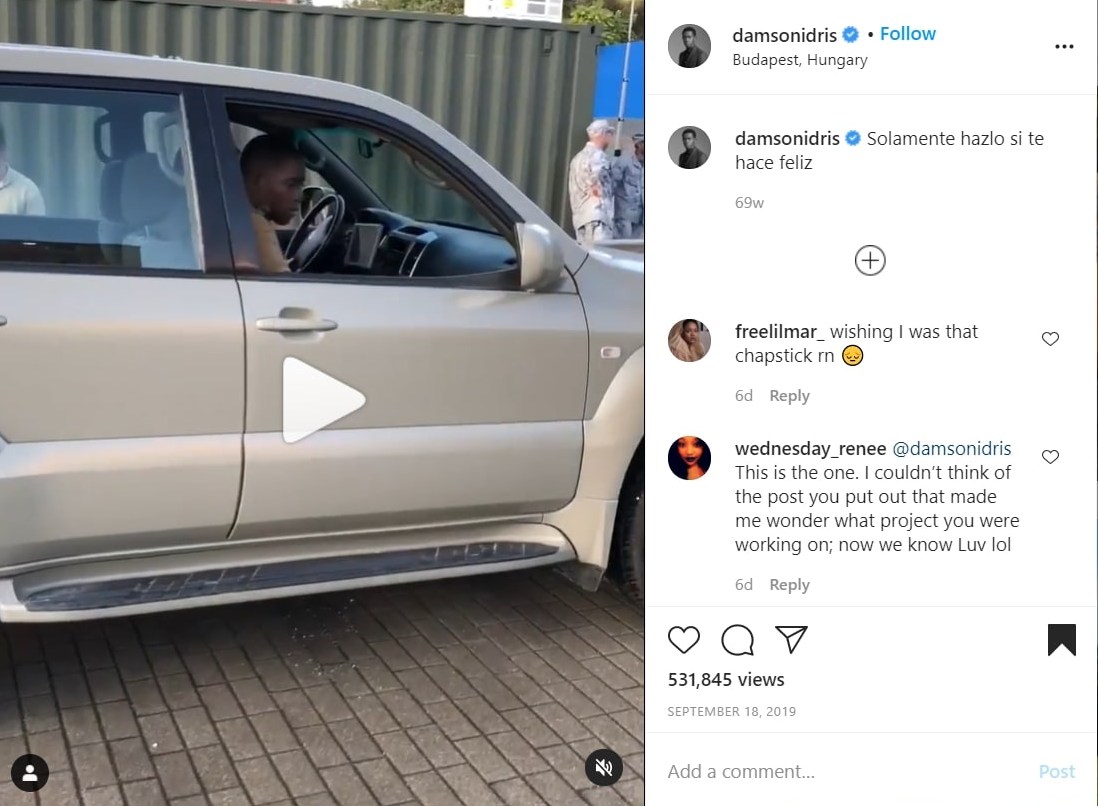 The objects visible in the frame include a swarm of military tents, war tanks, boxed cabins, and netted barricades, along with the cast and crew members. The backside is redolent with blue screens representative of production setups. The setup is placed in an open space. Budapest has lately gained traction as a central production hub, housing big-budget films and TV dramas, some of which include ‘Blade Runner 2049’, ‘Dune’, ‘Emerald City’, and ‘The Last Kingdom‘. 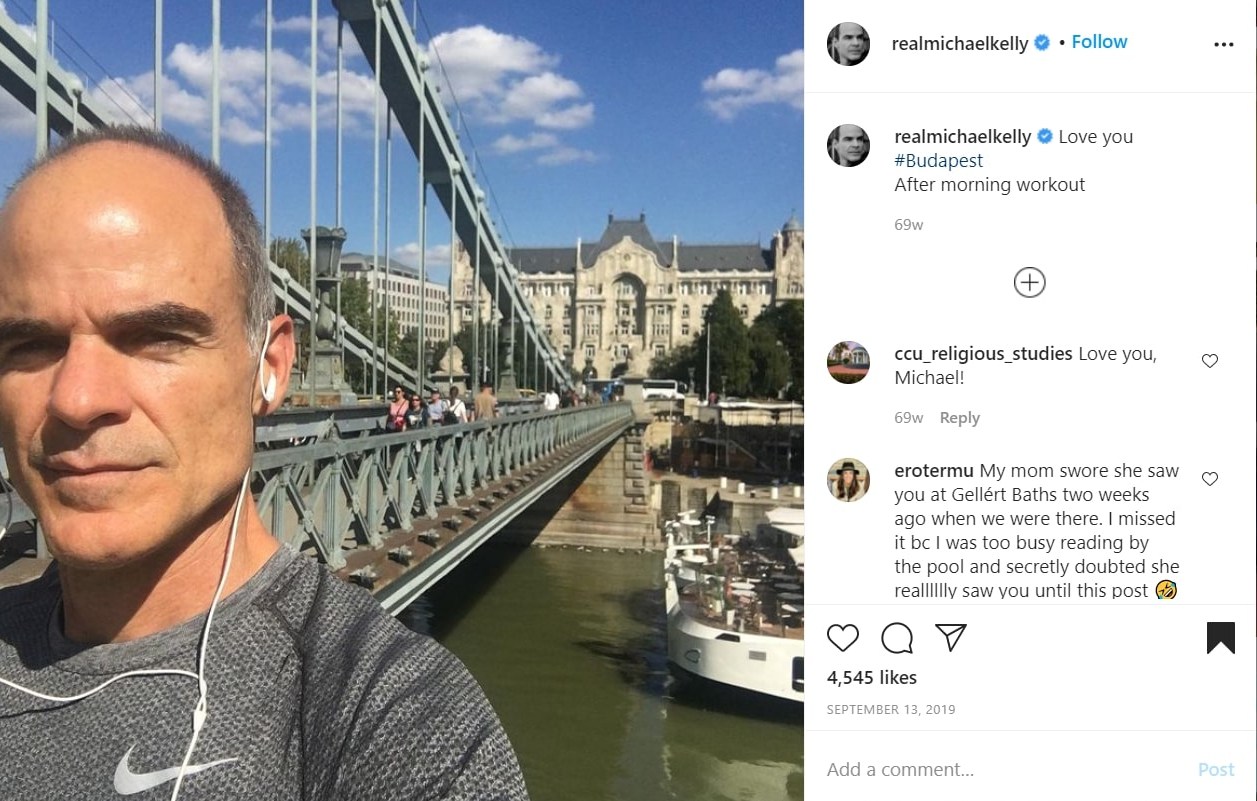 The city has two reputed facilities for the same – Origo Film Studios (AKA Raleigh Studios) and Korda Studios that house many qualified crew members. Producers are undoubtedly attracted to its facilities and perks. Netflix has also recently stepped foot in the city with significant productions like ‘6 Underground‘ and ‘The Witcher’. Budapest is hence, receiving recognition as Netflix’s potential European hub for filming locations.