Where Was Pale Rider Filmed? 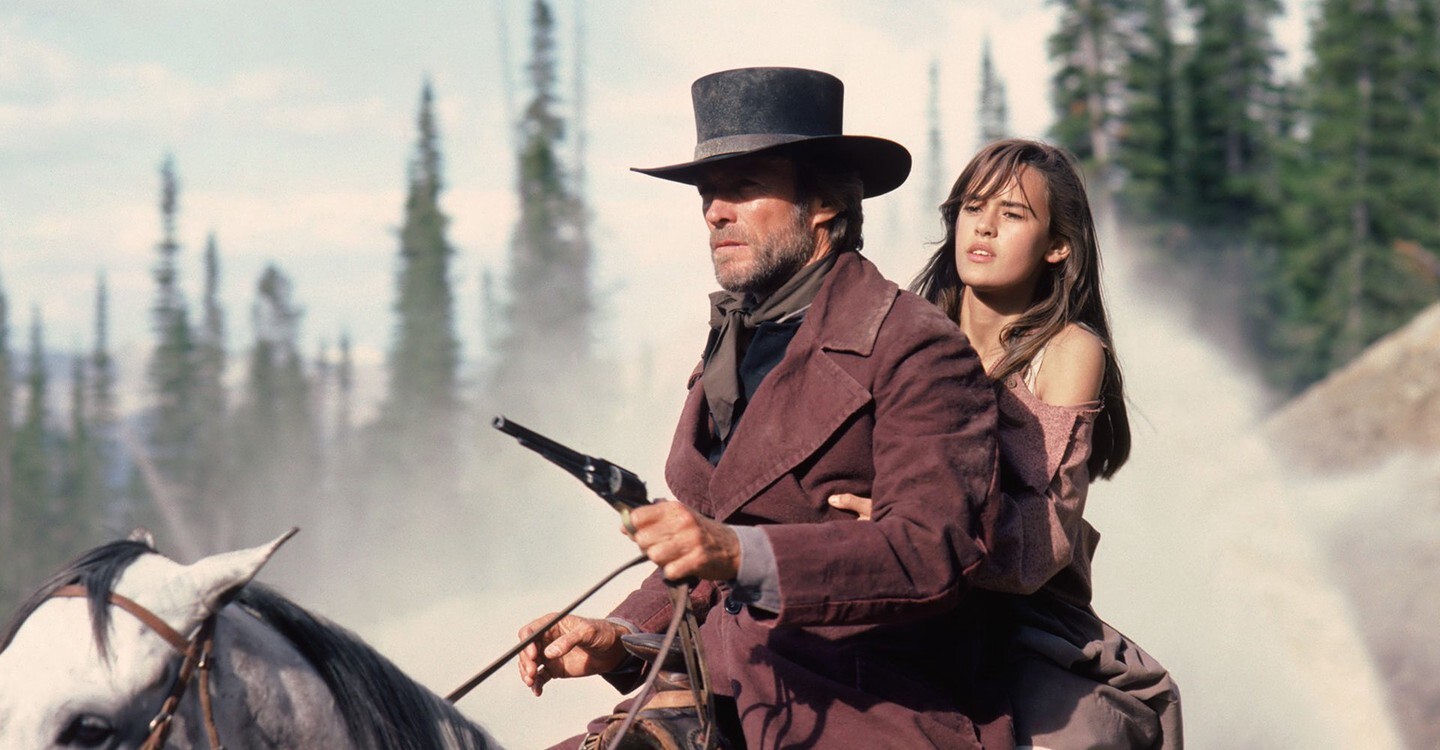 Produced and directed by Clint Eastwood, ‘Pale Rider’ is a western film that chronicles the story of the Preacher (Eastwood), who arrives in a small town to protect a group of gold miners from the goons of property owner Coy LaHood (Richard Dysart). LaHood, who wants to take over their territory, tries to negotiate with the miners led by Hull Barret (Michael Moriarty), but they refuse. LaHood then decides to send Marshall Stockburn (John Russell) to eliminate all of them.

The title of the film is a direct reference to the Four Horsemen of the Apocalypse’, appearing in the final book of the New Testament – ‘Revelation’ – where the rider of the pale horse is Death. Written by Michael Butler and Dennis Shryack, the film met with a positive critical response and became one of the highest-grossing films of the 1980s. If the scenic visuals of this western make you wonder where it was filmed, here is what we know.

The principal photography of ‘Pale Rider’ began on September 17, 1984. Eastwood and the director of photography Bruce Surtees finished filming reportedly around the end of November. Here are some specific details about the filming!

Set in the mountain region of Lahood, California, ‘Pale Rider’ was shot primarily in the Sawtooth National Recreation Area, situated at the heart of Idaho. Several activities like hiking, rock climbing, and kayaking take place in the area. The crew also shot for five weeks in the Boulder Mountains area of central Idaho in the final schedule in November. The opening scene was filmed at the Sawtooth mountain range, which is a part of the recreation area. 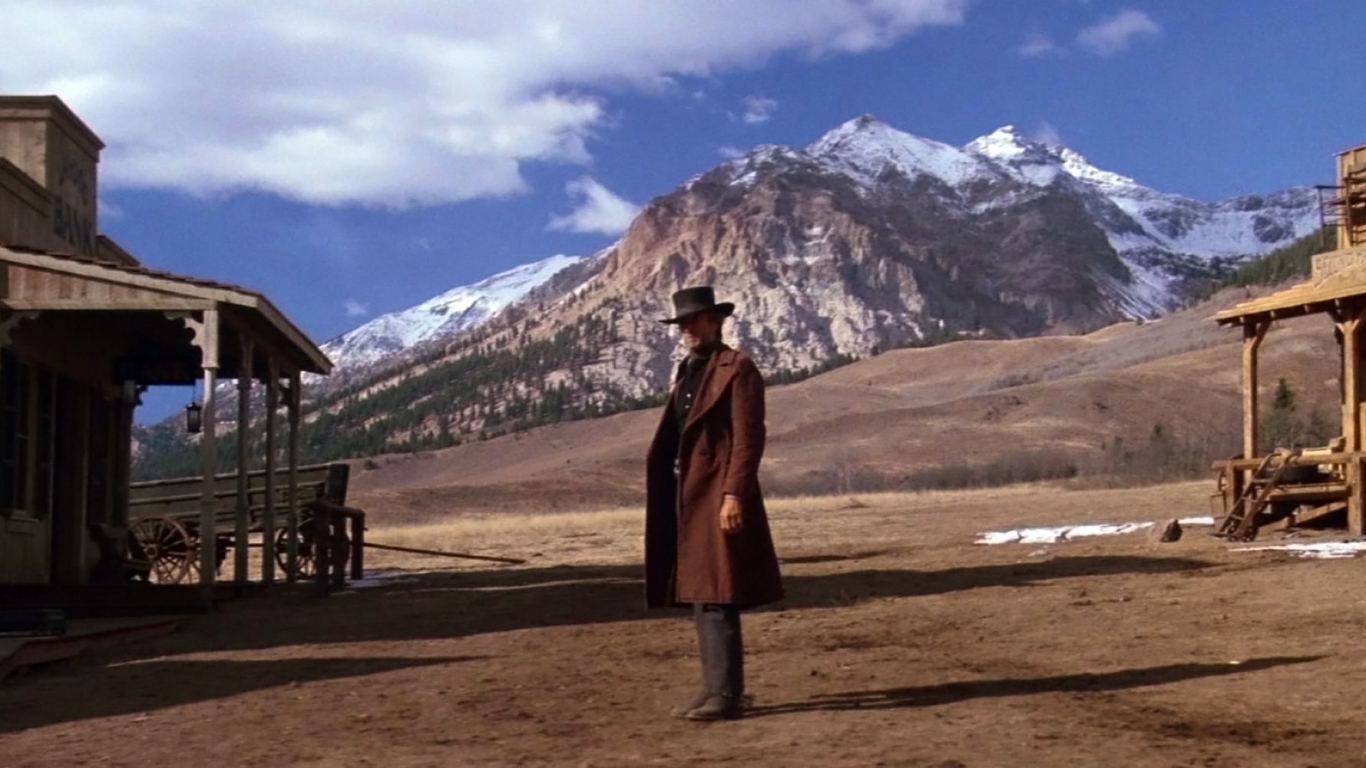 Several portions were also shot in the Sun Valley resort city of Idaho, which helped to boost the local economy of the Sun Valley area. The area has a dry summer climate that also reaches sub-zero temperatures at night during winter. The amazing locations and the mountain regions in the state prove to be a great backdrop for films, especially in the western genre. Films like ‘Breakfast of Champions’, ‘Napoleon Dynamite’, ‘Heaven’s Gate’, ‘Wild Wild West’ and ‘How to Marry a Millionaire’ were filmed in Idaho. 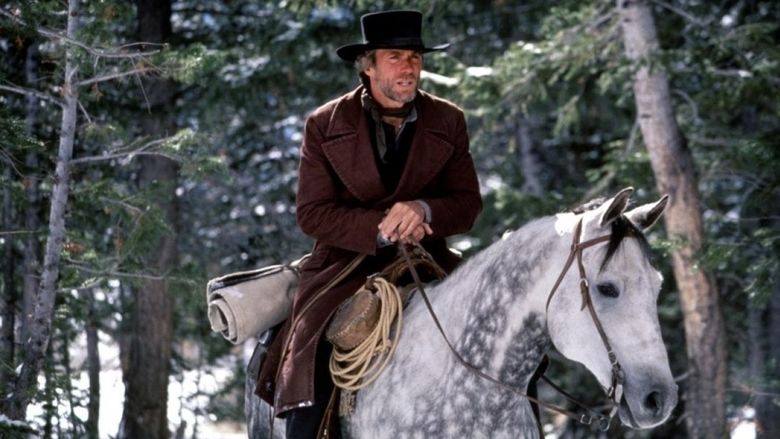 Pale Rider’ was also filmed at the Columbia State Historic Park at 11255 Jackson Street, particularly the scenes of the Gold Rush town. Several other films were shot in the area, including the western ‘High Noon’, ‘Radio Flyer’, ‘Blood Red’ and ‘Texas Lady’.

The scenes involving the railways were filmed at the Railtown 1897 State Historic Park in Jamestown, which preserves the core of the original Sierra Railway of California. It is also known as the Movie Railroad because of several shoots that take place in the area, including ‘High Noon.’