Where Was Philomena Filmed? 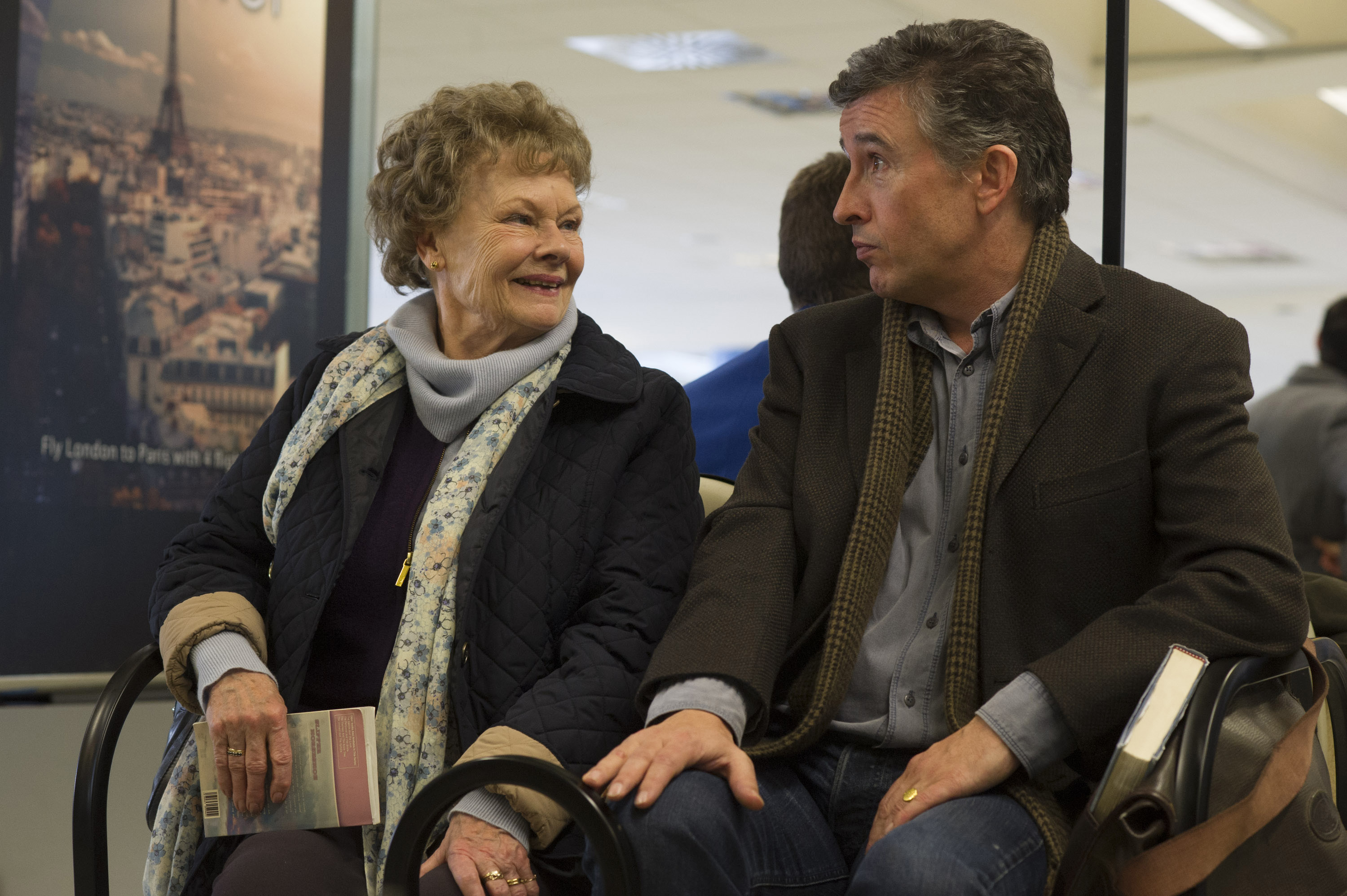 Directed by Stephen Frears of ‘The Queen’ fame, ‘Philomena’ is a story of discovery and rediscovery that is based on the non-fictional account by Martin Sixsmith. The narrative follows a first-person Martin, a weary journalist who embarks upon a captivating journey to find devout Catholic Philomena Lee’s lost son. It is a journey that takes him to contested territories of historical, religious, and gender oppression.

Backed by a star-studded cast helmed by Judi Dench and Steve Coogan in the lead roles, the 2013 film takes Martin from his London intellectual circle to vast greens of Ireland and then to America, as it chronicles Philomena’s past and present. Highly lauded by critics and audiences alike, the film spans two continents and tells a visually poignant tale through the effective use of the setting. If you are wondering where the film was shot, you may rely on us.

‘Philomena’ was shot in locations across the USA and United Kingdom. Filming began in October 2012 and commenced in January 2013. Director Stephen Frears was adamant about using real locations from the book. After filming ended in England and Ireland, the story compelled him to move the production to the USA. Let us now take you to the specific locations where the film was shot.

The village depicted in the film is Rostrevor in County Down on the coast of Carlingford Lough. The audience sees Martin crossing the bridge over Kilbroney River, and Philomena waits for him on the other side of the bridge, overlooking the vast expanse of Mourne mountain range. The bar where they visit from the convent was filmed in Dufferin Arm Pub at 35 High Street, Killyleagh, County Down.

The Roscrea Convent of the film, which, according to the narrative, is situated in County Tipperary in Northern Ireland, was actually filmed in Oxfordshire. A small estate in the northwest of Ruislip called Harefield House, which is a part of Harefield Grove Farm, located northeast of London, stood in for the grand convent itself. An hour’s driving distance from Pinewood Studios, the gloomy and gothic castle can be seen in many films prior, including Guy Ritchie’s ‘Sherlock Holmes: A Game of Shadows’.

The adjacent building to the convent is actually located in Shirburn Castle in Castle Road, Shirburn but was added via CGI in the film. Additionally, the hotel where Martin and Philomena stay on their visit to Washington DC is, in actuality, the London Marriott Hotel Regents Park in London. Stansted Airport, located at Stansted Mountfitchet, Essex, northeast of Central London, served as the airport from where they board the plane to the United States. The interior scenes of The Washington Court Hotel were shot at the London Marriott Hotel Regents Park in London.

Philomena’s search for her son Anthony leads the duo to Washington DC. They are seen to be staying at the Washington Court Hotel situated at 525 New Jersey Avenue Northwest, even though the interior scenes were already filmed back in London, England. The Capitol building outside of the hotel window was CGI’d into the film.

The film showcases iconic locations in the capital district, such as Lincoln Memorial and Ulysses S. Grant Memorial at National Mall in Washington, District of Columbia. Philomena comments that she has always wished to see Lincoln in his big chair. In Folger Shakespeare Library, 201, East Capitol Street, the pair comes across valuable information on Anthony. Home to major Shakespearean manuscripts and rare classics, the library is frequented by academicians from all over the world.

After finding the information about Philomena’s son, they head towards Maryland, and on the way, an orthodox Roman Catholic Philomena decides to stop at a local church for confession. The church shown in the film is St. Paul’s Community Church in Sugarland Forest Community outside Poolesville, Maryland. The site to the first interracial marriage in the country, the church holds socio-historical significance.

However, as the church is not Roman Catholic in nature, the confession box was added for filming purposes. The story comes full circle in Peter’s home in Potomac, Maryland. Peter’s house shown in the film is actually The Conways’ house, a late nineteenth-century villa rebuilt in 1875 for Captain John McDonald, an Irish immigrant who played a significant part in the American Civil War.