Where Was Piercing Filmed? 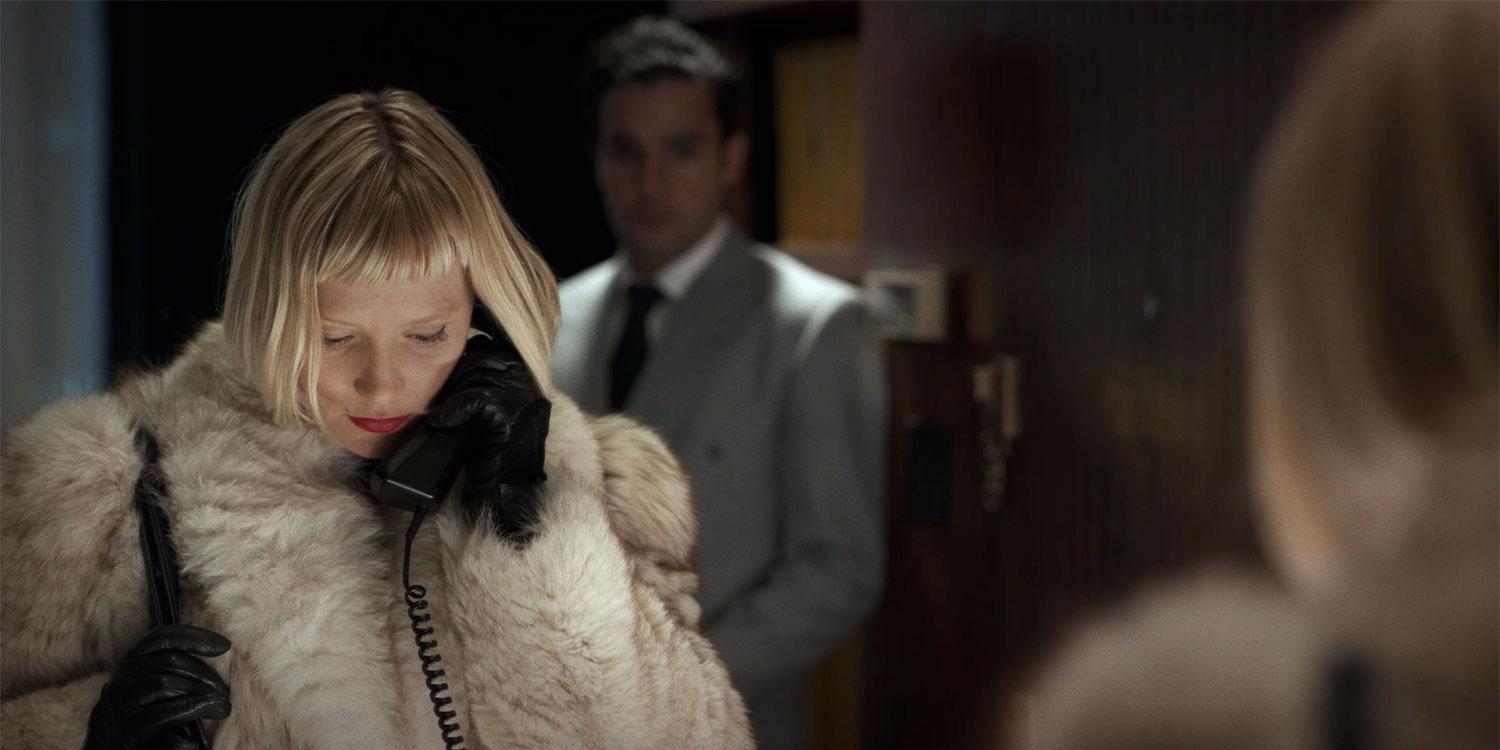 Based on the 1994 namesake novel by Japanese author Ryū Murakami, ‘Piercing’ is a psycho-erotic thriller that tells the story of two individuals, Reed (Christopher Abbott) and Jackie (Mia Wasikowska), who meet in the confined space of a hotel room, and a disturbing game of cat and mouse subsequently ensues. Reed is a family man, but he has psychotic impulses about killing his daughter. Intending to exorcise these dark thoughts, he hires a prostitute, planning to kill her in his daughter’s stead. When Jackie finally shows up on his doorstep, Reed realizes that this isn’t the woman he has hired.

‘Piercing’ is the second film in director Nicolas Pesce’s career following the release of the critically-acclaimed ‘The Eyes of My Mother’ in 2016. He wrote the script himself, and as with ‘The Eyes….,’ had its premiere at the Sundance Film Festival. Pesce and cinematographer Zack Galler shot ‘Piercing’ in New York City, New York. Here are the specific details!

According to the post shared by Brittany Romney, who worked as the head of the hair department on the set of ‘Piercing,’ the film was shot in New York City, New York. Pesce also filmed ‘The Eyes…’ in the state of New York.

Inarguably one of the best cities in the world, New York has always been an attractive filming location. The city has some of the most recognizable man-made structures, which only increases its value in the perception of any artists, including filmmakers. However, ‘Piercing,’ with its intimate plot and setting,’ was mostly filmed indoors.