Where Was Profile Filmed? 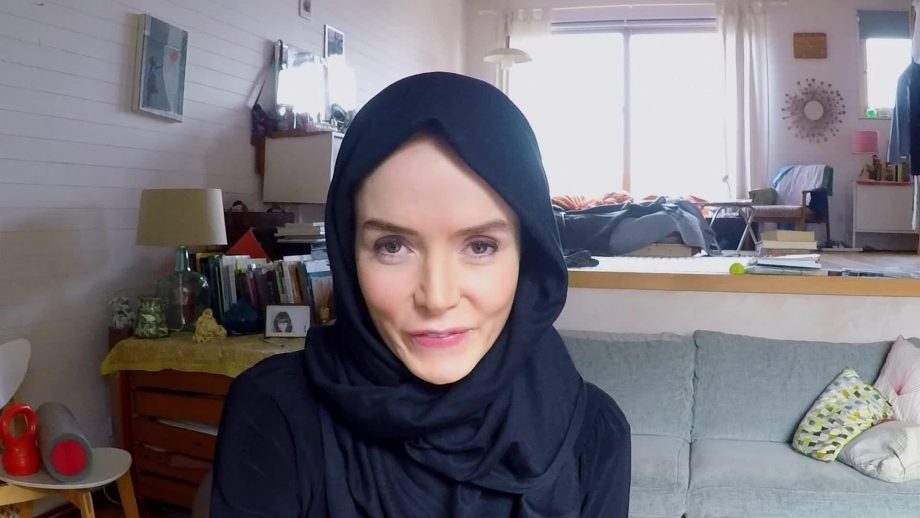 ‘Profile’ is an intense thriller film that captures the anxiety emerging from social media. The film is directed by Timur Bekmambetov and is based on the non-fiction novel ‘The Skin of a Jihadist,’ written by Anna Erelle. The movie follows a young journalist, Amy Whittaker, who creates a fake Facebook profile posing as a European woman who has recently converted to Islam to investigate a terrorist organization’s recruitment camp.

The movie uses social media posts, video calls, and documentary-style footage as most of the narrative takes place within Amy’s apartment. However, the action bounces back and forth between a handful of locations giving us a sense of the high stakes involved in the dangerous task Amy undertakes. If you are curious about the movie’s filming locations, we’ve got you covered. Here’s everything we know.

‘Profile’ is presented in the form of a series of digital conversations taking place over Skype, texts, and phone calls. For the audience, the action takes place within the confines of the characters’ screens. However, the characters themselves are present in different countries. The film was shot on location in these countries. The locations used for the filming of ‘Profile’ are detailed below.

London is the primary setting of the movie, and Amy’s apartment is located in the city. Filming took place in the city, and most of the indoor scenes were shot here. Exterior shots of the city showcase the grandiose of the city’s skyline. London is famous for its mix of ancient and modern architecture, arts, culture, and cuisine. It is also known for its art galleries and museums. Popular tourist attractions include Canary Wharf, Trafalgar Square, London Eye, and Tower Bridge. Filming for ‘Profile’ took place in October 2018.

Cyprus stands in as the double for Syria. The various operations of the terrorist organization that Amy witnesses through Bilel were filmed on location in parts of the country. Cyprus is known for its natural beauty and abundant flora and fauna. It is also famous for its mineral wealth and is a leading producer of wines. 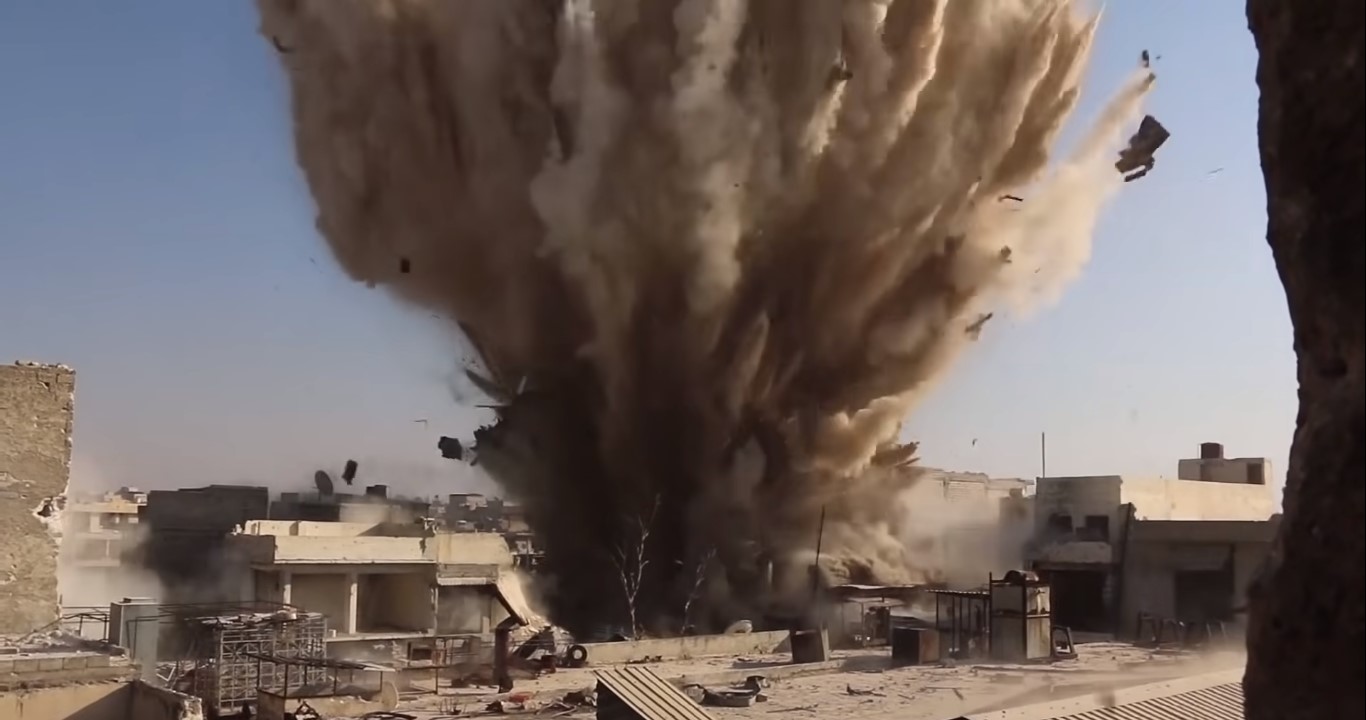 The United States of America is a minor filming location of the movie, and a small portion of it takes place in the country. Amy’s boyfriend is on a work trip in the USA and can be seen calling her from there. Some indoor sequences were likely also filmed in the USA.

Russia is the native land of director Timur Bekmambetov, and some sequences were likely filmed in the country.