Where Was Quigley Down Under Filmed? 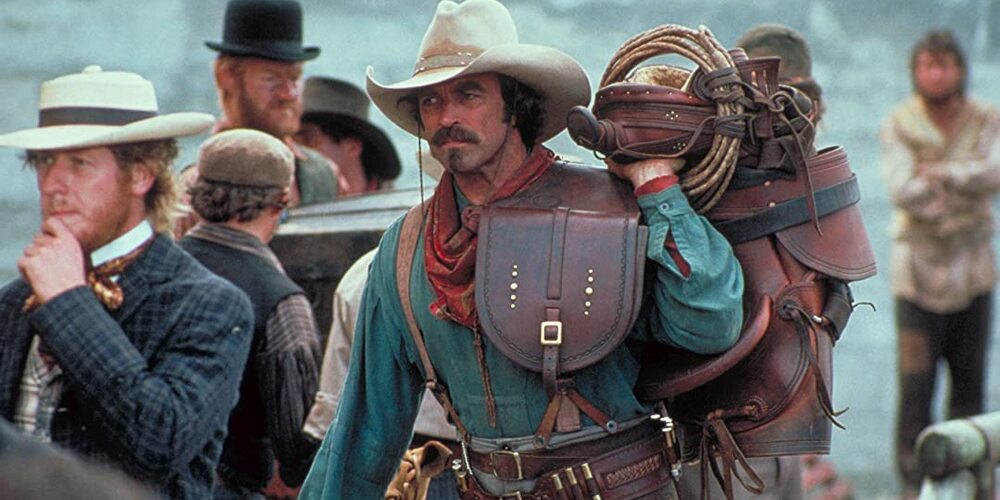 Directed by Australian filmmaker Simon Wincer, ‘Quigley Down Under’ is a 1990 neo-western film that follows a skilled sharpshooter and American cowboy Matthew Quigley (Tom Selleck) as he travels to Australia, the land down under, in response to a help-wanted advertisement for a man of his particular talents. When he reaches the town of Fremantle, Western Australia, he is shocked to learn that his prospective employer Elliot Marston (Alan Rickman), wants him to shoot and kill the aborigines of the region.

When Quigley refuses to do so, he is beaten up and left for dead in the harsh Australian outback, along with a seemingly crazy woman. They are soon rescued by the aborigines who live nearby, but Quigley decides to get his revenge on the rich rancher Marston. Curious to know where the movie ‘Quigley Down Under’ was filmed? Here’s all the information you need!

Quigley Down Under Filming Locations

The movie ‘Quigley Down Under’ was filmed entirely on location in Australia. Here are more details about the specific locations used.

Principal photography of the film was done in the state of Victoria. The port city of Warrnambool, Victoria, is the location that stood in for Fremantle. Other major areas in Victoria where filming took place are the state’s capital city of Melbourne and the coastal town of Apollo Bay. 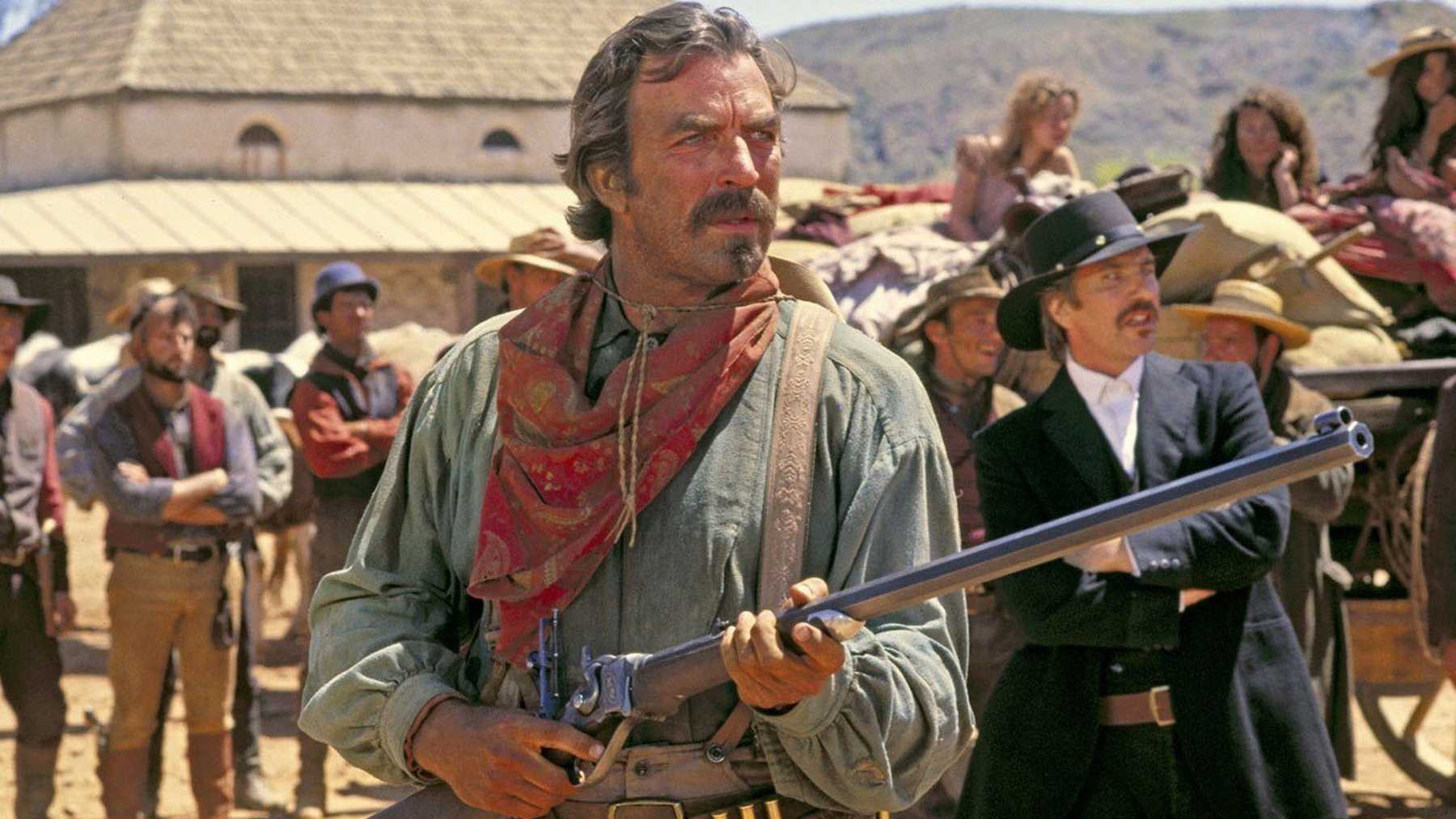 The fishing village where Quigley is taken to by the aborigines was a museum replica of an 1860 port town in Meekathanga (in the Apollo Bay area), built with the help of the Flagstaff Hill Maritime Museum. 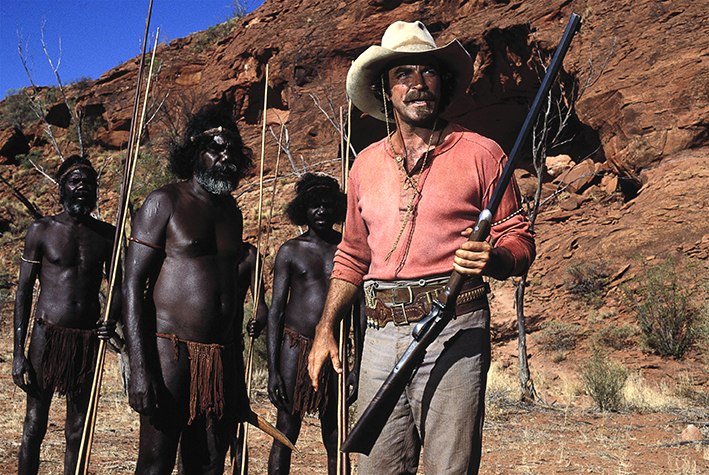 Famed for its outback landscapes, the Northern Territory region served as a major filming location for ‘Quigley Down Under’. Most of the shooting took place in the town of Alice Springs. The “Marston Station” was built as a copy of a 19th-century ranch, complete with animal pens, stables, and a homestead house.

The Ross River Homestead, situated about 85 kilometers east of Alice Springs, was the primary location for Marston’s home. The historic homestead built in the 1800s now operates as a resort that’s known for its “outback experience.” 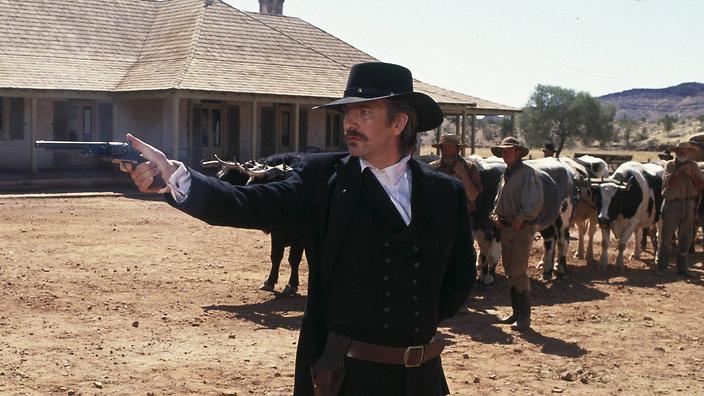