Where Was Red Dragon Filmed? 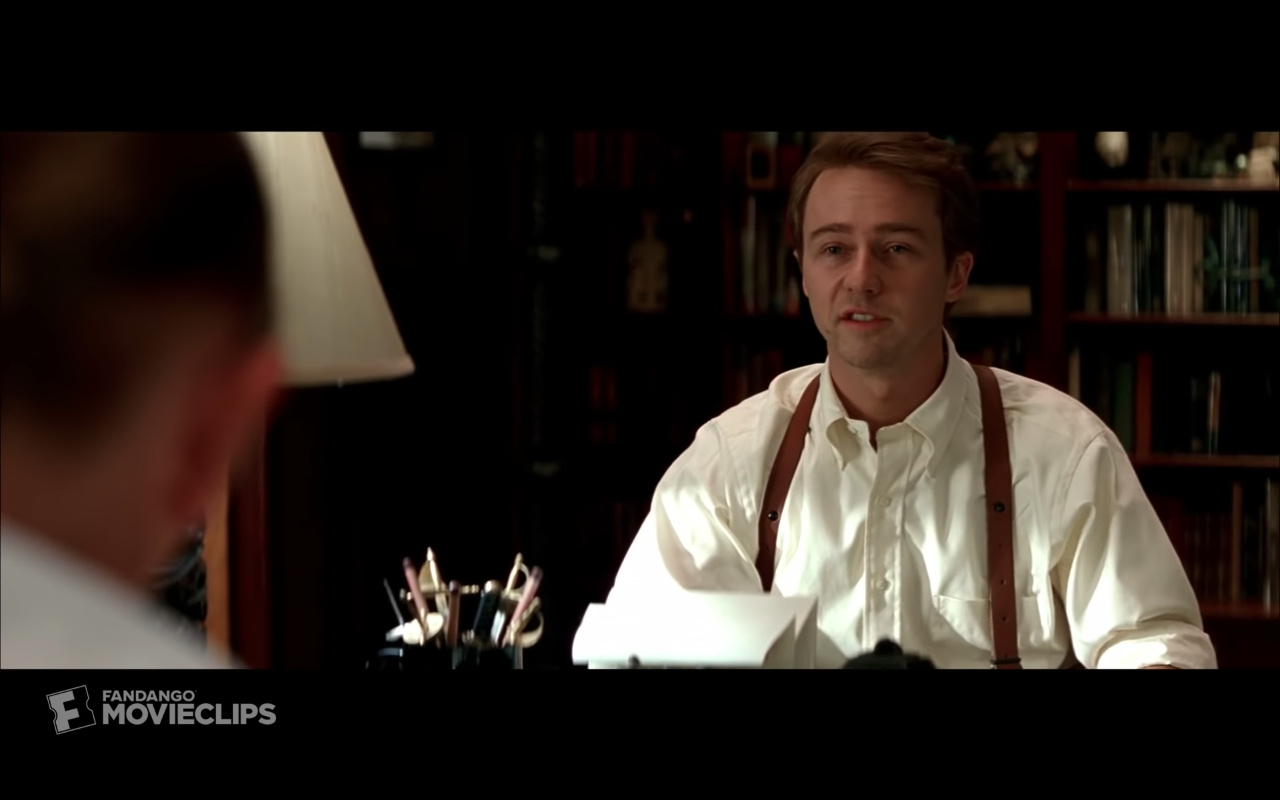 ‘Red Dragon’ is a psychological horror movie that stars Sir Anthony Hopkins in arguably his most famous role to date— Hannibal “The Cannibal” Lecter. FBI agent Will Graham, played by Edward Norton, teams up with an imprisoned Lecter to find a notorious serial killer, the Tooth Fairy aka Francis Dolarhyde. This character is played by Ralph Fiennes. The prequel to ‘The Silence of The Lambs’ is directed by Brett Ratner, and the screenplay was adapted from a book of the same name by Thomas Harris. Red Dragon was filmed majorly in Maryland and California, with Florida also serving as a shooting location.

At the very beginning of the movie, Dr. Hannibal is attending a concert in Baltimore, and a flute player who consistently misses his part. When a guest asks the doctor about the amuse-bouche, he responds by saying that if he tells her what it is made of, she would not want to eat it. The concert was filmed in Pasadena, at the Civic Auditorium. The exact address is 300 East Green Street. The Central Library also acted as the setting for the scene where Lloyd Bowman decodes Lecter’s message to the Tooth Fairy. 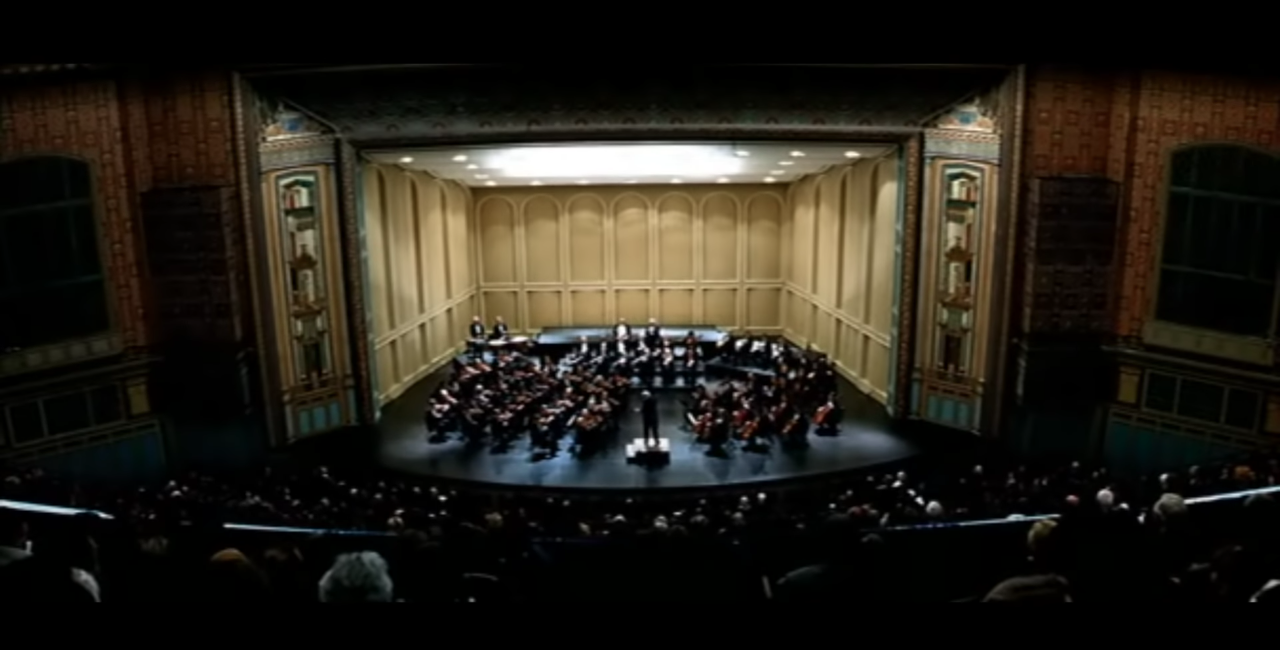 The house of the doomed Leeds family was constructed on Walt Disney’s Golden Oak Ranch in Newhall, Santa Clarita. Van Nuys is the location for the Chromolux photo lab, and the newsstand where the Tooth Fairy gets a paper from is the rear of the Los Angeles Theatre. The specific address is 615 South Broadway. The residence of the dead Leed’s family (based in Atlanta in the movie) is 4160 Country Club Drive, Long Beach. San Pedro also makes an appearance in the list of the venues used for filming, alongside Universal Studios.

Lecter’s residence is located in Baltimore, on Mount Vernon Square. The Chicago newspaper office of Freddy Lounds’s National Tattler is the Baltimore Sun Building. Its address is 501 North Calvert Street. Francis is seen in a museum supposedly based in Brooklyn, trying to suppress the noises in his head, but the shooting took place at the Baltimore Museum of Art. The safe house inhabited by Graham’s family is in Westminster, and Mount Vernon was also used as a filming location. The same is the case with Sykesville. 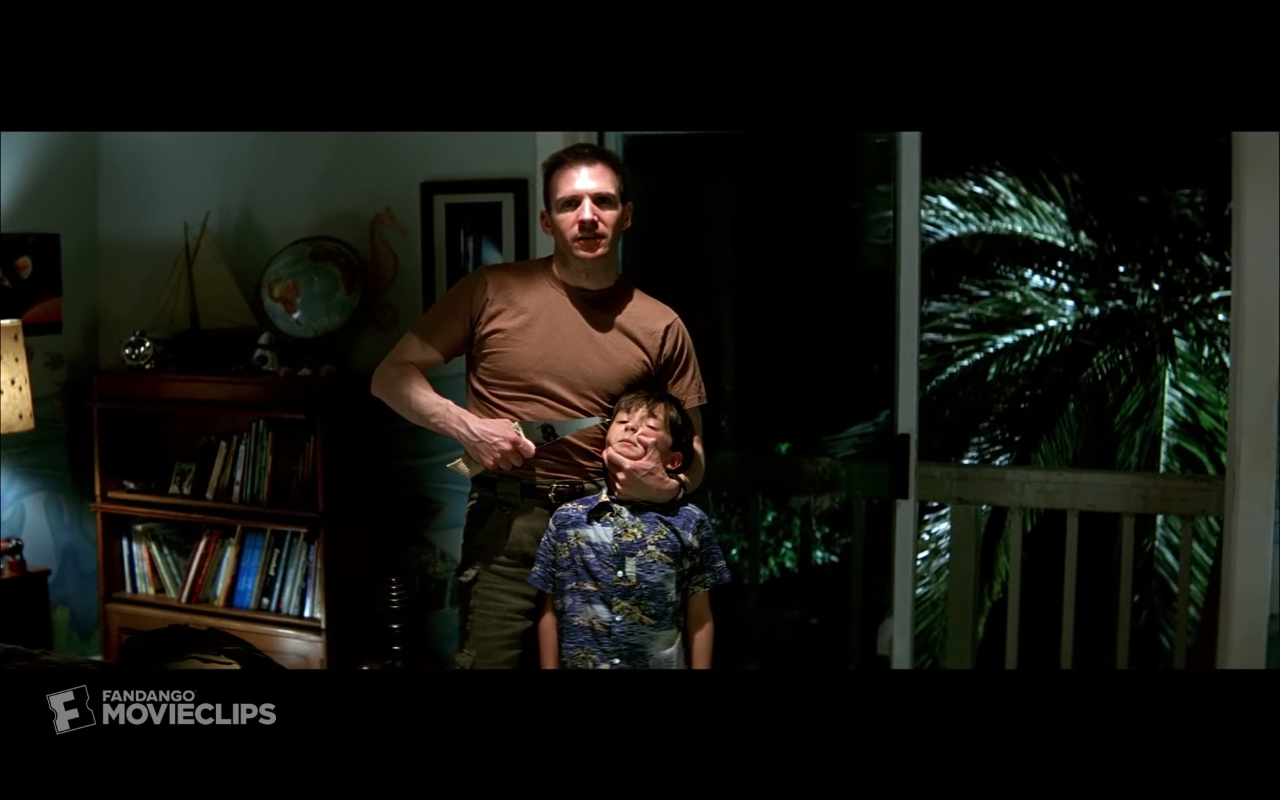 Will Graham, the FBI agent, retires with his family in Florida. This portion of the movie was shot in a beachfront property to the northeast of Islamorada. This is also where Fiennes’s character shows up in the climax, and launches an attack on Will.