Where Was Red Riding Hood Filmed? 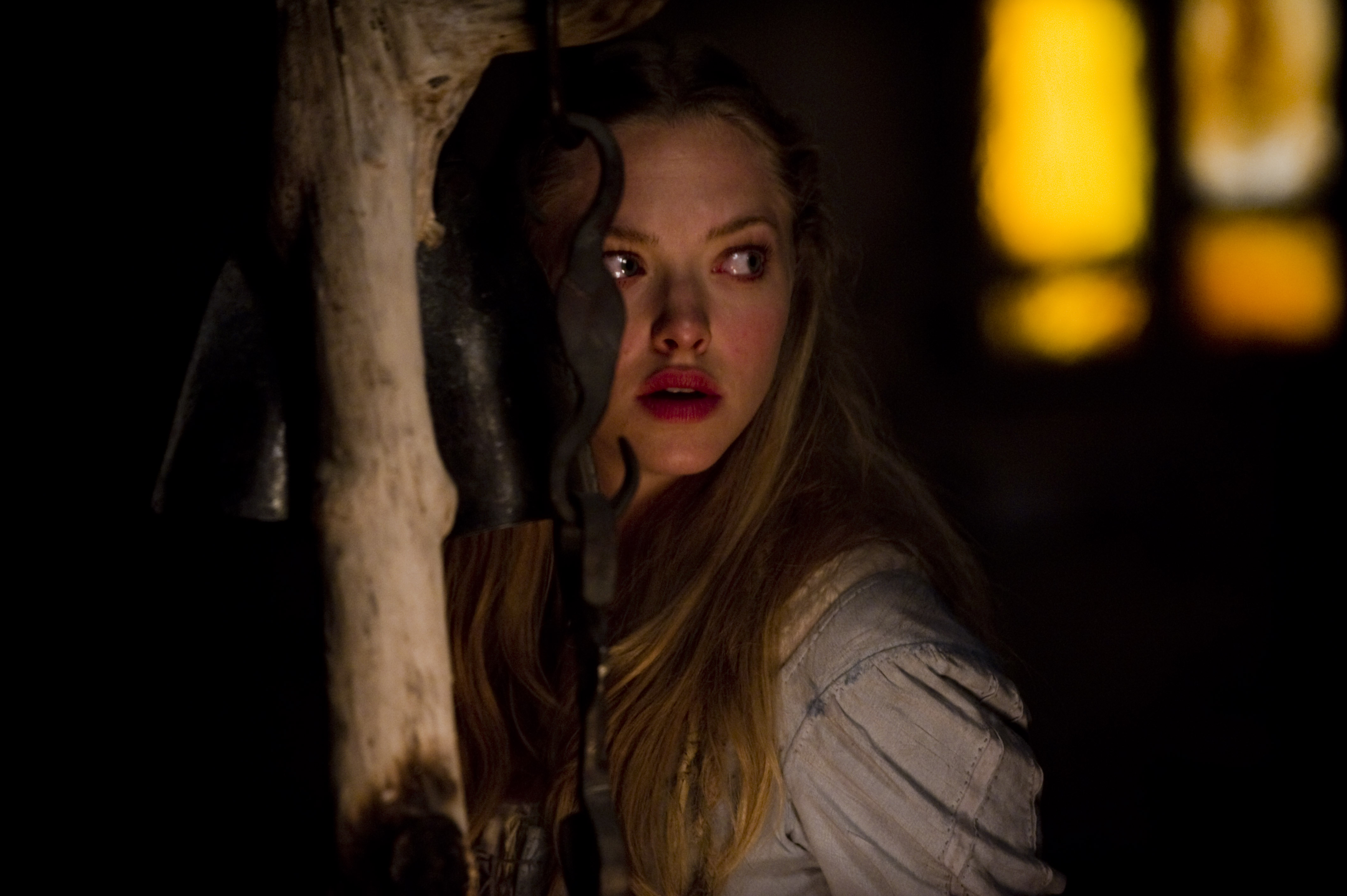 Of all the fairy tale stories that have become a part of popular culture, most are owed to the Brothers Grimm. As grim as their name, they wrote dark stories that would become the stuff of nightmares for children. Over time, and especially after Disney got hold of some of these stories, they were softened and given the touch of likeable princess stories. ‘Red Riding Hood’ takes one of the goriest and most famous stories from the collection, and puts its own spin on it.

Much like any other story by the Brothers Grimm, the film takes us centuries back in time when fantasies and legends were taken much more seriously. Apart from the mysterious nature of the story, which adopts the tone of whodunit, it also lures us in with the beautiful backdrops of forests and mountains. If you want to know where the movie was filmed, here’s the answer.

The story of ‘Red Riding Hood’ takes place in a village called Daggerhorn. We are not given much information about where this village is located, and one would imagine it to be somewhere in the German surroundings initially imagined by the Brothers Grimm, but the story takes a very different route in unfolding the events that take place with the Red Riding Hood.

The one thing that we know is that the village is somewhere up North where snow sweeps the mountains, the white of which comes in beautiful contrast with the red that defines the titular character. To get this northern feature in the story, the filmmakers turned towards Canada to look for suitable locations.

When there is a werewolf at large, the forest surrounding Daggerhorn becomes an important location. This is where the hunt for the beast begins and this is also the place where Valerie’s story ends. For filming these scenes, the VanDusen Botanical Garden on 521 Oak Street in Vancouver was used.

Even though the film relies a lot on the surroundings of the character to weave a mystery that threatens to uproot her life, the crew didn’t get to spend as much time in the real-life locations as they would have liked to. The village of Valerie looks more or less like a gated community which is cut-off from the rest of the world through the snow-capped mountains. Finding such a place in today’s world would be difficult as well as impractical for filming a movie which requires a lot of CGI and action. In place of that, the production depended on the good old trick of creating sets to suit their needs.

It takes a village to make a movie, and for ‘Red Riding Hood’, the crew actually created the village out of scratch. The sets were availed from two different studios. Some scenes were filmed at the Canadian Motion Picture Park Studios in Burnaby, while the others were shot at Vancouver Film Studios.