Where Was Rememory Filmed? 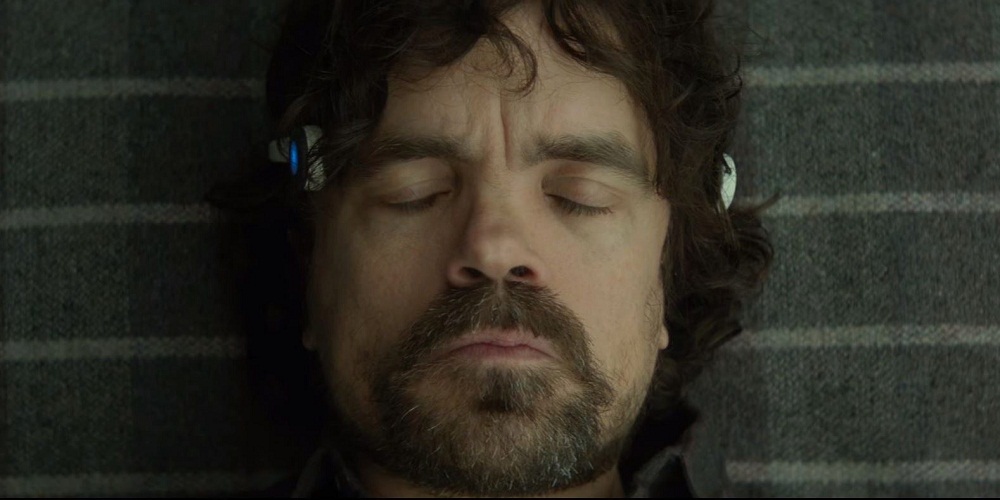 Starring Peter Dinklage, ‘Rememory’ is a sci-fi crime drama that imagines a futuristic technology. This technology allows people to take an unfiltered look at their own past memories. Although this technology is well-intentioned and is only designed to help people heal from their past traumas, it actually results in doing the opposite of that. The film’s drama is further elevated when the creator of the technology gets murdered and Peter Dinklage’s character, Sam Bloom, sets out to investigate the mystery behind the murder.

For the most part, ‘Rememory’ is a slow-burn mystery that only captures your interest with the great performances of its leads. The film also has an undertone of moralistic themes that highlight how technology may serve as a quick fix to our problems, but it may not always be able to offer the right solution. Especially when it comes to trauma, one can only find solace through slow, natural healing. That being said, the film’s dark setup and waterfront backdrops also add more heft to its overall tone. So, in case, you’ve been wondering where it was filmed, here’s everything you need to know about its filming locations.

The principal photography of ‘Rememory’ started on January 25, 2016, and ended on February 22, 2016. The film then premiered at the 2017 Sundance Film Festival on January 25, 2017. Soon after this, the film was released on Google Play before being released in theatres and video on demand on September 8, 2017. The filming of ‘Rememory’ primarily took place in Vancouver, British Columbia, Canada. Apart from that parts of its were also shot in Toronto, Ontario, Canada.

During its filming back in January, director Mark Palansky and the crew of the movie were also collecting video memoirs from movie lovers who were interested in being featured in the film. A separate website titled “The Memory Project” was also created for this. Close to 1000 videos were collected by the end of this crowdsourcing video campaign, out of which, a dozen were used in the movie.

Reportedly, ‘Rememory’ was initially scheduled to start its filming way back in 2012. However, because of some casting delays, its shooting was not initiated until 2016. Catherine O’Hara was cast to play the Carolyn in the film but she was later replaced by Julia Ormond on February 10, 2016. Soon after the filming ensued, Peter Dinklage was spotted near Trounce Alley in Vancouver. Check out the picture below:

Later, as reported by a local news website, the cast and crew of the film were also spotted in Gastown, Vancouver. The Portside Pub is one of the few locations in Gastown where the shooting of ‘Rememory’ took place. Here’s another snap from the sets of the film at the Sunrise Market in Vancouver’s Downtown Eastside:

Here are a few more stills from the movie’s sets clicked by the locals of Vancouver: