Where Was Rocks Filmed? 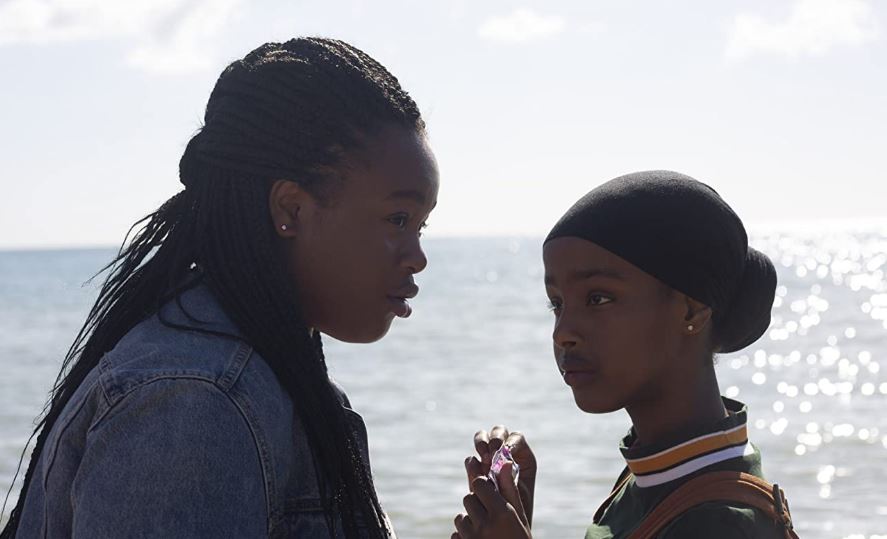 Rocks’ is a coming-of-age drama film from the directorial lenses of filmmaker Sarah Gavron and is based on the script written jointly by Theresa Ikoko and Claire Wilson. The main cast of the 2019 film is led by Bukky Bakray, who plays Shola ‘Rocks’ Omotoso, a Black British teenage girl living in London. Rocks’ mother abandons her and her younger brother Emmanuel (D’angelou Osei Kissiedu). The plot follows Rocks as she tries to handle all the obstacles that the unusual circumstances bring upon her.

Her biggest fear is getting separated from her brother once the authorities start to meddle. The film beautifully portrays the different sides of teenage friendships as it sheds light on Rocks’ dynamic with all of her friends, especially her best friend, Sumaya (Kosar Ali), in whose house Rocks and her brother take refuge. Then there’s Agnes (Ruby Stokes), who handles Rocks’ situation very differently by alerting the authorities about her pitiful condition.

The movie initially seems to be centered on a simple heart-wrenching story about a sister trying to find the best possible way to ensure a safe and healthy life for her brother. However, the actual plot delves into so much more than that, giving audiences a lot to reflect upon. Along with a refreshing cast, the locations shown in the film are also reflective of the story and contribute to the narrative. In case you are wondering where the film was shot, we have the answers for you.

The inspiring and heartfelt film was mostly shot in London and other places in the United Kingdom. Here are the details of the locations.

Apart from being set in London, Rocks was also filmed in London and the residential areas of the city. The capital city is where Rocks’ mother abandons her, and Emmanuel and Rocks must then find a suitable living condition for the two siblings. 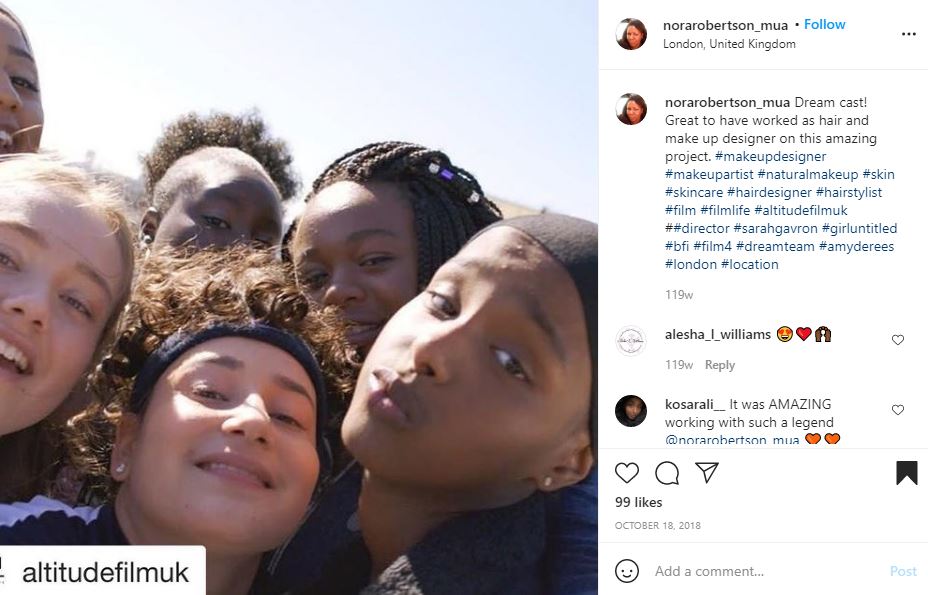 One of the filming locations within London is the district of Hackney. It is a part of the modern London Borough of Hackney and was once a part of the County of Middlesex. 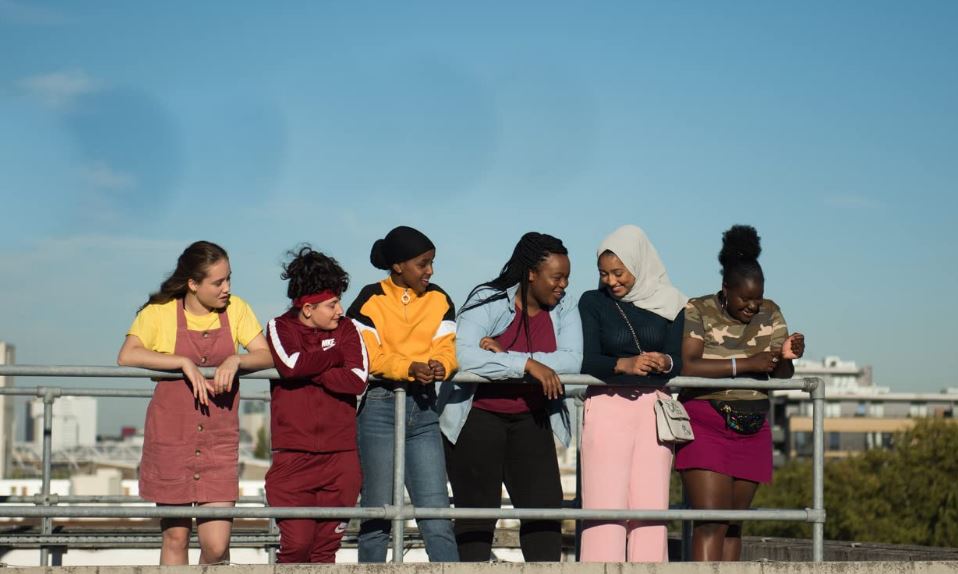 Another area within the city used for shooting a few scenes is Bethnal Green in the East End of London. It is known to house young professionals and a large Bangladeshi community. 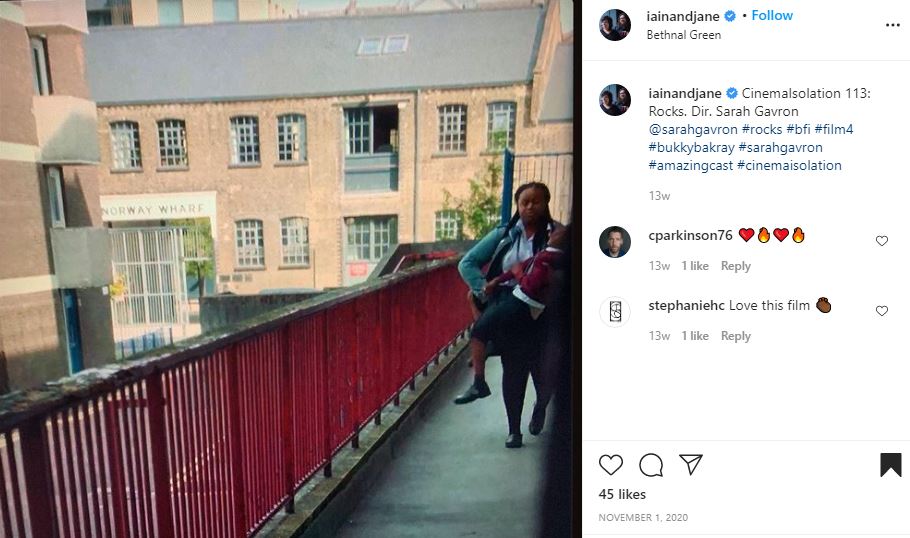 A few scenes of the film were also shot at Hastings Seafront and Promenade in East Sussex. The beach provides excellent views of the town of Hastings and is known for picturesque sunsets, characteristic of any beautiful beach. 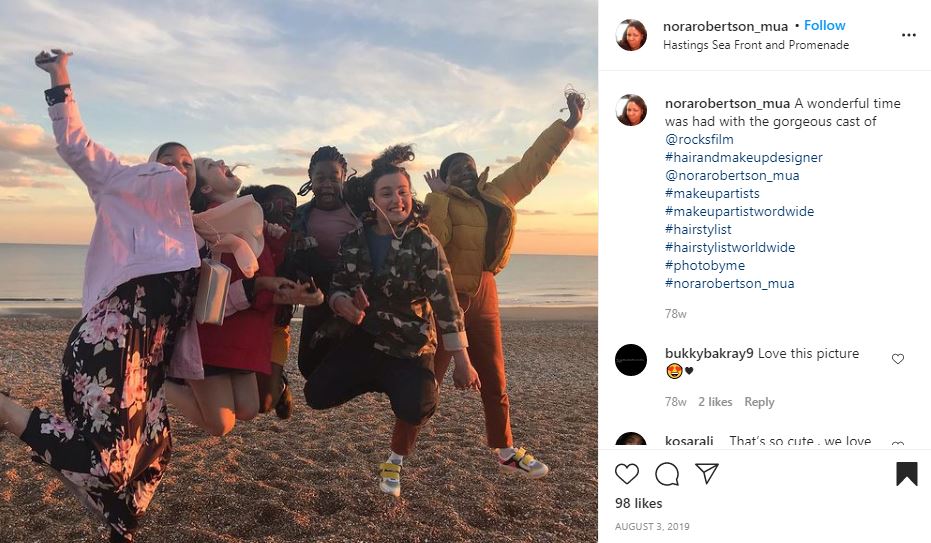