Where Was Scott Pilgrim vs. the World Filmed? 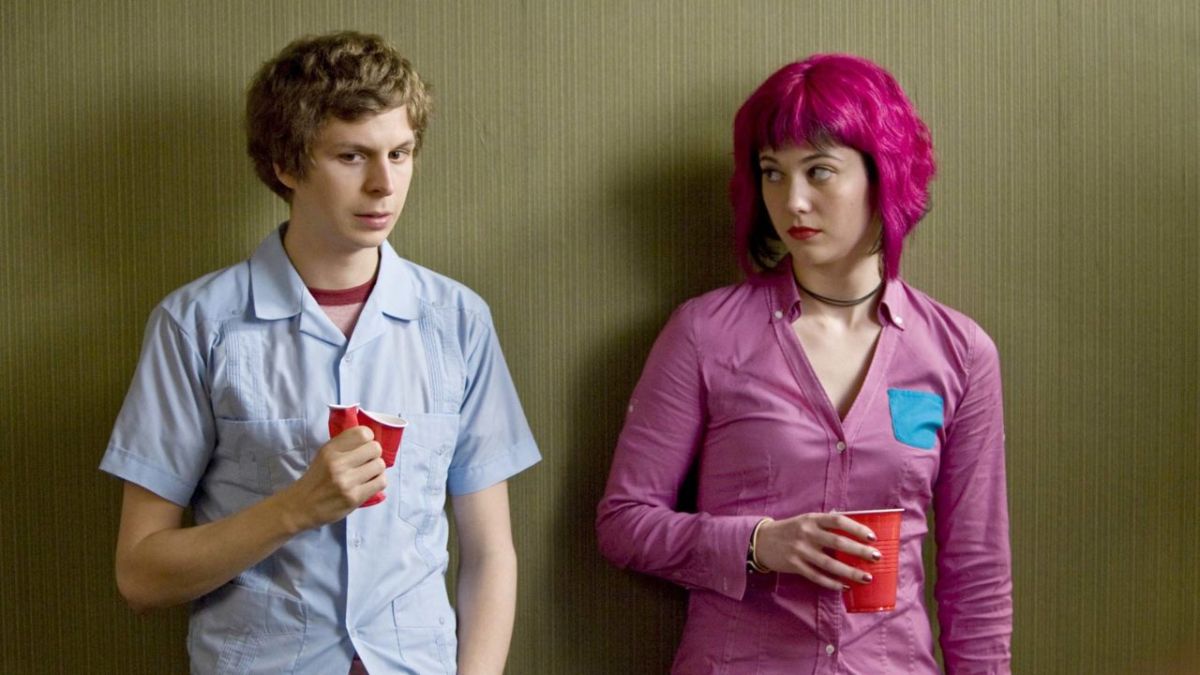 Based on ‘Scott Pilgrim,’ a graphics novel by the Canadian cartoonist Bryan Lee O’Malley, ‘Scott Pilgrim vs. the World’ is a romantic action comedy film that revolves around a twenty-two-year-old bassist who falls in love with an Amazon delivery girl. He ends up breaking his girlfriend’s heart to chase her only to find out that he needs to beat her evil exes in order to date her. Starring Michael Cera and Mary Elizabeth Winstead, the action scenes in the fantasy comedy film can make anyone curious about the movie’s filming locations. If you too find yourself thinking about the same, well, we have got you covered.

‘Scott Pilgrim vs. the World’ was filmed entirely in Ontario, Canada. The test shoots for the movie began just a month after the casting process of the principal characters started in 2008. The casting and other preparations took almost a year, and the actors were even trained for the fight scenes by the Australian martial artist Brad Allan and Peng Zhang. The production for the fantasy action comedy film was kicked off in March 2009 and wrapped up a few months later in August. Interestingly, after the release of the final book in the comic series, the ending of the film was shot again to match the book. 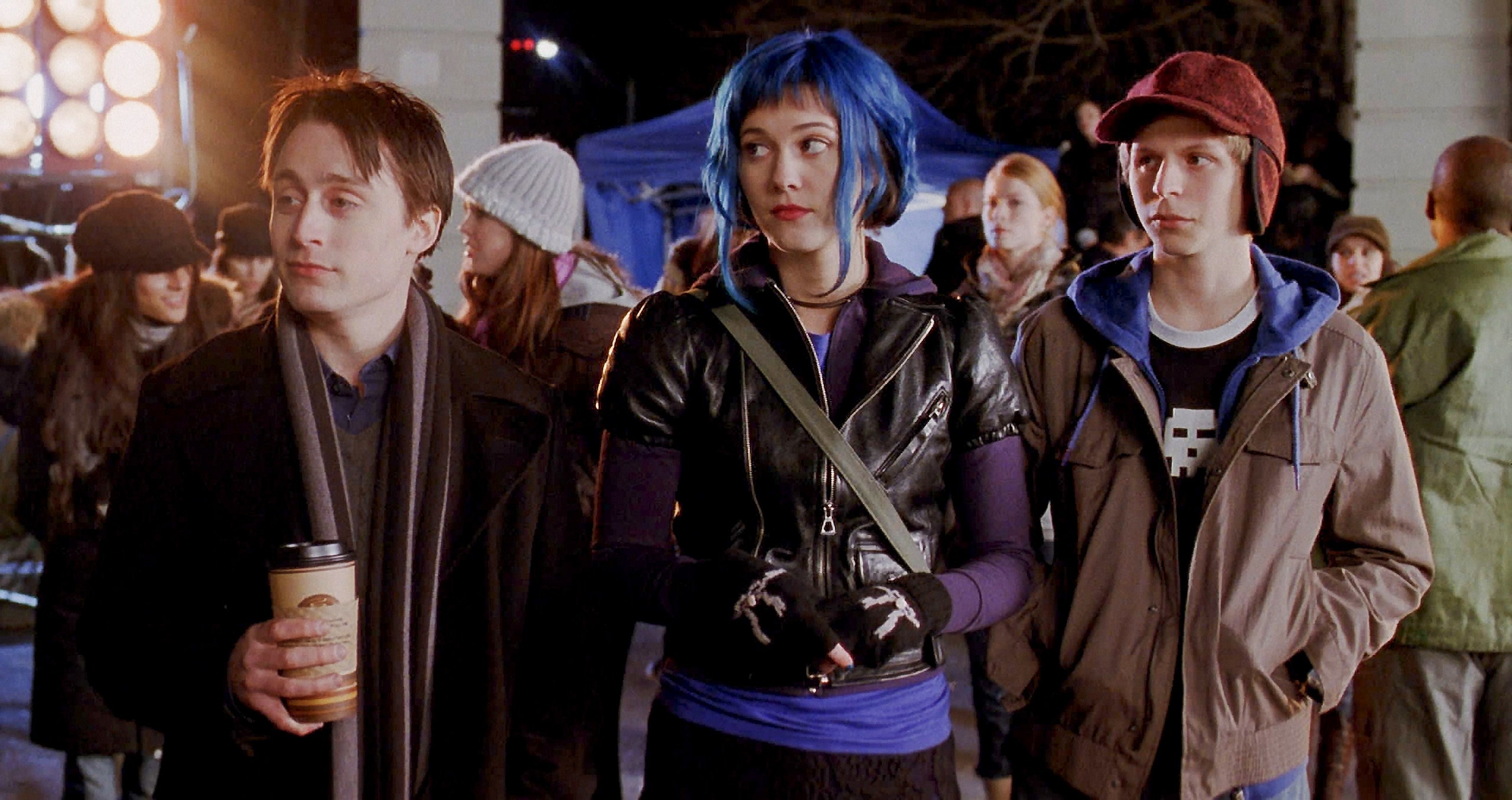 Since the British director, Edgar Wright, was shooting outside the UK for the first time, the accuracy of the scenes in the film was his main concern, and for that, he even visited all the locations ensuring that he did not leave any loopholes in his research. The shooting for the film was done in numerous places in the east-central Canadian province. So, let’s learn more about the exact filming location of ‘Scott Pilgrim vs. the World’ without wasting any more time.

The filming for ‘Scott Pilgrim vs. the World’ was done in and around locations in Toronto. The scenes for Scott’s home were filmed at 65 Alberta Avenue (as mentioned in the comic). It is interesting that Scott signs the address of his apartment as 27 Alberta Avenue on the Amazon delivery slip. Pinewood Toronto Studios was also used for shooting several important scenes in the film. Since the fantasy film includes several breathtaking action scenes, computer-generated imagery (CGI) was used to make them as exciting as possible. Scenes filmed in Hillcrest Park and Turner Road were later manipulated in post-production to make them look as they were described in the comic. 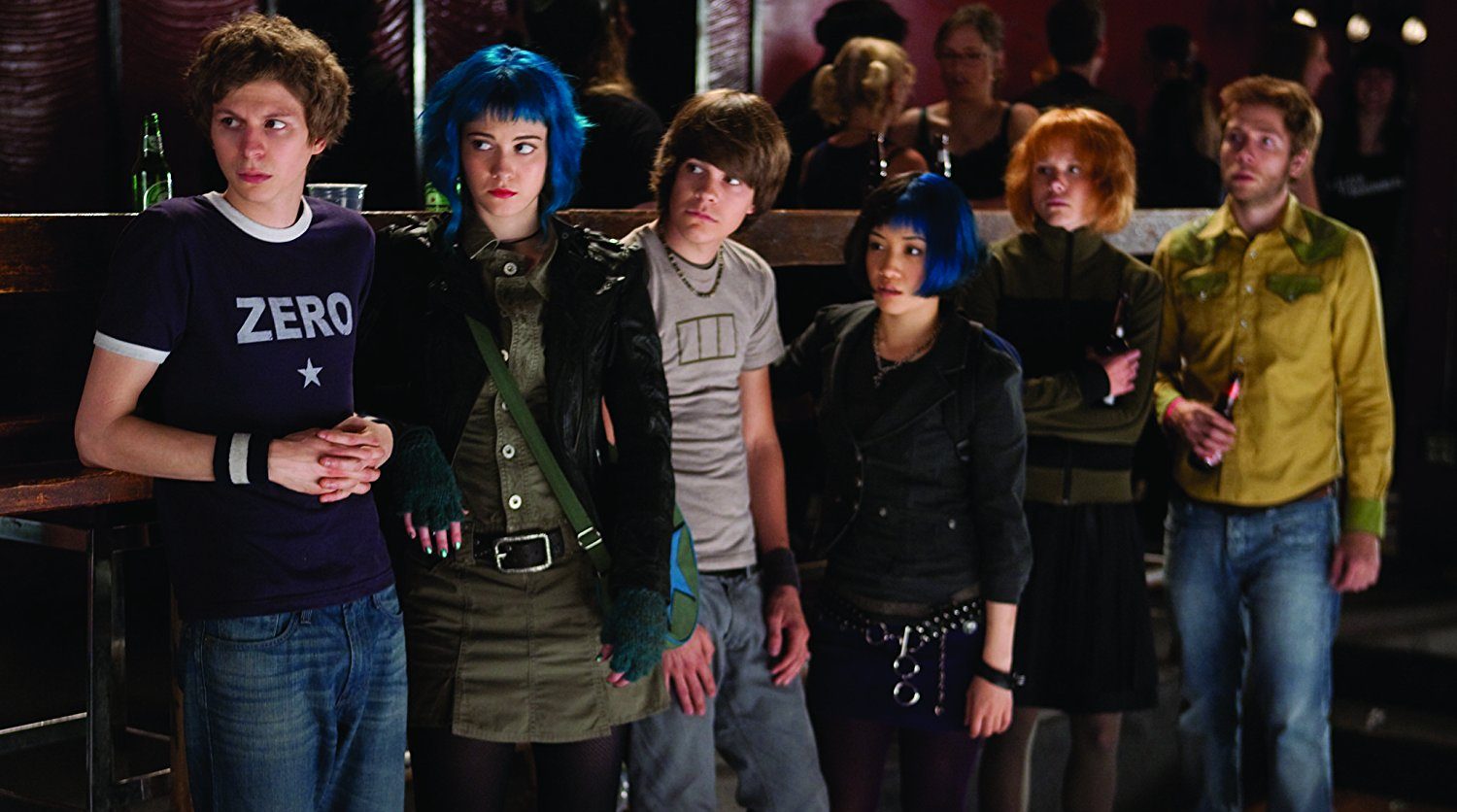 The filming also took place in numerous well-known locations in Toronto like Wychwood Library, Casa Loma, Artscape Wychwood Barns, Pizza Pizza restaurant, Lee’s Palace, a Second Cup cafe, and St. Clair West (Goodwill). Edgar Wright even lived in the city for an entire year before the production for the film kicked off (it was preceded by a visit to the filming locations in 2005).

The Sonic Boom store was restored for the filming as it didn’t match the comic’s description. Additionally, some locations were recreated, including the Rock It club. Wright not only had recorded the original Lee’s Palace mural, but he also recreated the old bar. Romana’s house in the film is originally located at 294 Carlton Street, while the shooting for Knives Chau’s school was done at St. Michael’s College School. Some other filming locations included Bloor Street West, Honest Ed’s, Cinespace Film Studios, Baldwin Steps, CN Tower, Canary Restaurant, and Cabbagetown.