Where Was See for Me Filmed? 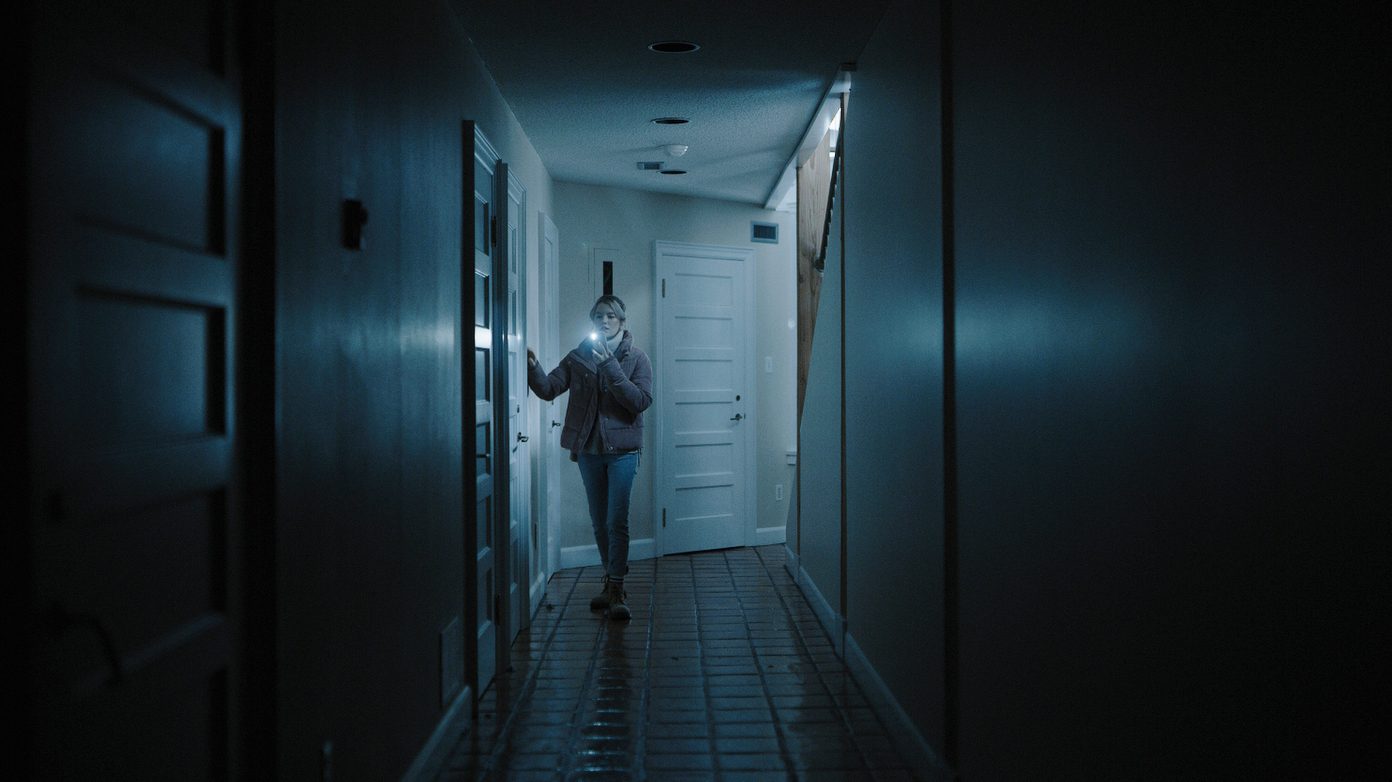 With Japanese Canadian director Randall Okita at the helm, the home invasion thriller ‘See for Me’ starts as a predictable installment in its subgenre but finally eschews the audience’s expectations in favor of a clever and suspenseful plot. Much of the credit goes to Skyler Davenport, a veteran voice actor who delivers a daunting performance in the lead role of stubborn ex-athlete cat-sitter Sophie.

The story takes Sophie to an upscale NY villa, but it does not prepare her to face the group of invasive robbers. However, the worst happens, and now guided by an app, Sophie must survive the cat-and-mouse chase and come out alive. The ambient score enhances the tale’s essence, while the location lends the film its snowy attire. Much of the story unravels in the bougie chalet of Debra at Six Golden Lane, which is the scene of the home invasion. However, you may be curious to locate the place(s) where the movie was filmed. In that case, let us be your eyes.

See for Me Filming Locations

‘See for Me’ was filmed in Canada, especially in Ontario. Principal photography took place primarily in 2020 before the pandemic hit but came to a halt abruptly. However, this movie was one of the first productions to go back to the floor. The additional shooting took place in the first two weeks of August 2020.

Due to its ease of services and abundance of serene landscapes, many productions opt to film in Canada these days. The tax credit provided by the provincial governments proves valuable for the producers. Now, with cutting-edge facilities, multiple agencies, and an army of technicians, Canada has created an elaborate ecosystem within its movie production industry.

The movie was filmed entirely in and around Ontario, with the help of Ontario Creates, a provincial government-led agency tied to the Ministry of Tourism, Culture, and Sport. The director and his cast and crew members filmed in a covert mansion, possibly near Toronto, since Toronto-based Wildling Pictures produced the movie. For Skylar Davenport, the lead actor, the pandemic brought people closer on the set. 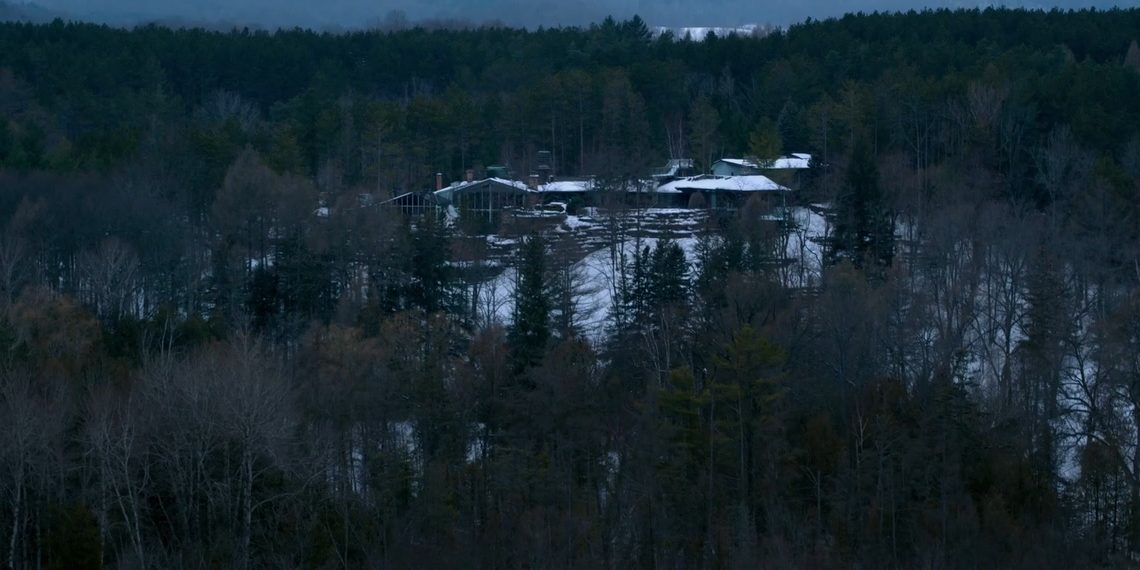 Filming in the dark for hours on end created a trustful bond among the production team. Film sets are usually not sensory-friendly experiences, but the director and his crew extended their care and made sure everyone involved in the production was safe, especially Skyler. When production resumed in August, the director did not have as much snow. But as the cast and crew had already bonded, the resumption was a piece of cake.