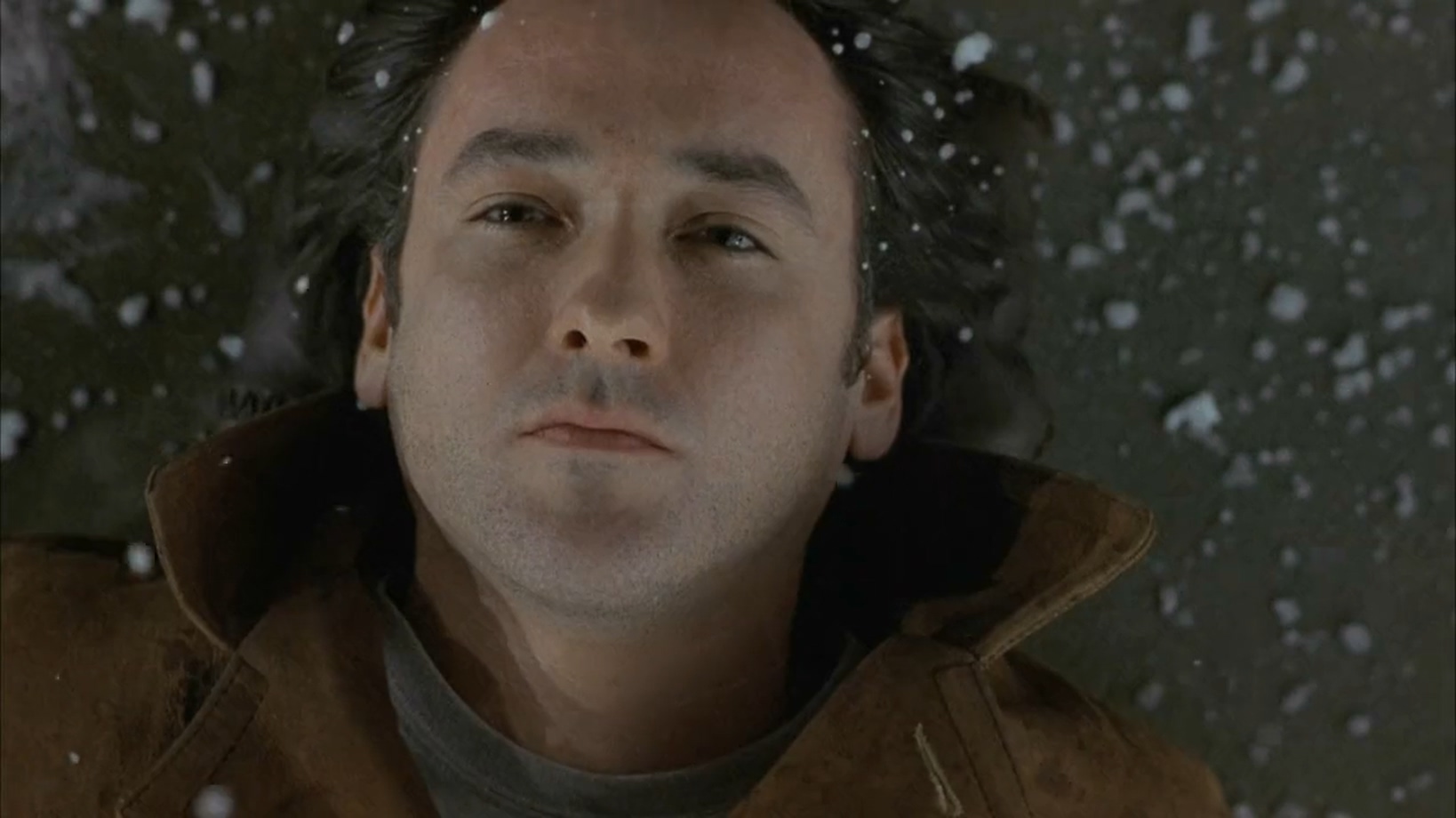 Directed by Peter Chelsom, the 2001 movie ‘Serendipity’ is a classic romantic comedy filled with twists, turns, and occasional Shakespearean confusion. The comedy of errors follows Jonathan Trager and Sara Thomas, two strangers who meet by chance in New York City while shopping for gloves for their respective lovers. Sparks seem to fly between them, but both have a different opinion on what they should do. While Jon wants to explore the romance, Sara is not sure if it is meant to be.

Years later, when both Jon and Sara are engaged to different people, the memory of the distant Christmas urges them to look for each other. They try to override fate and take matters into their own hands, but fate remains the omnipresent determinant. The movie captures the romance of a winter evening and the magic of Christmas in this heartening romantic drama. So, you must be eager to identify the locations where the film was shot. If you are asking around, let us share everything we know.

‘Serendipity’ was filmed in the USA and Canada, especially in New York, New Jersey, California, and Ontario. The storyline of the film is primarily set in New York City and partly in San Francisco. Principal photography kick-started in August 2000 and was wrapped up in a couple of months by October 2000. With regard to where the movie was filmed, here is all that we have found!

A considerable portion of filming was carried out in New York City, a vast metropolis in the heart of New York State. The cinematic story begins in the Big Apple and circles back to the city towards the end of the film, as Sara lands in NYC to look for Jon. Since the movie was shot before 9/11 and released after the tragic terrorist attacks, all the sightings of the World Trade Center were digitally removed from the scenes. 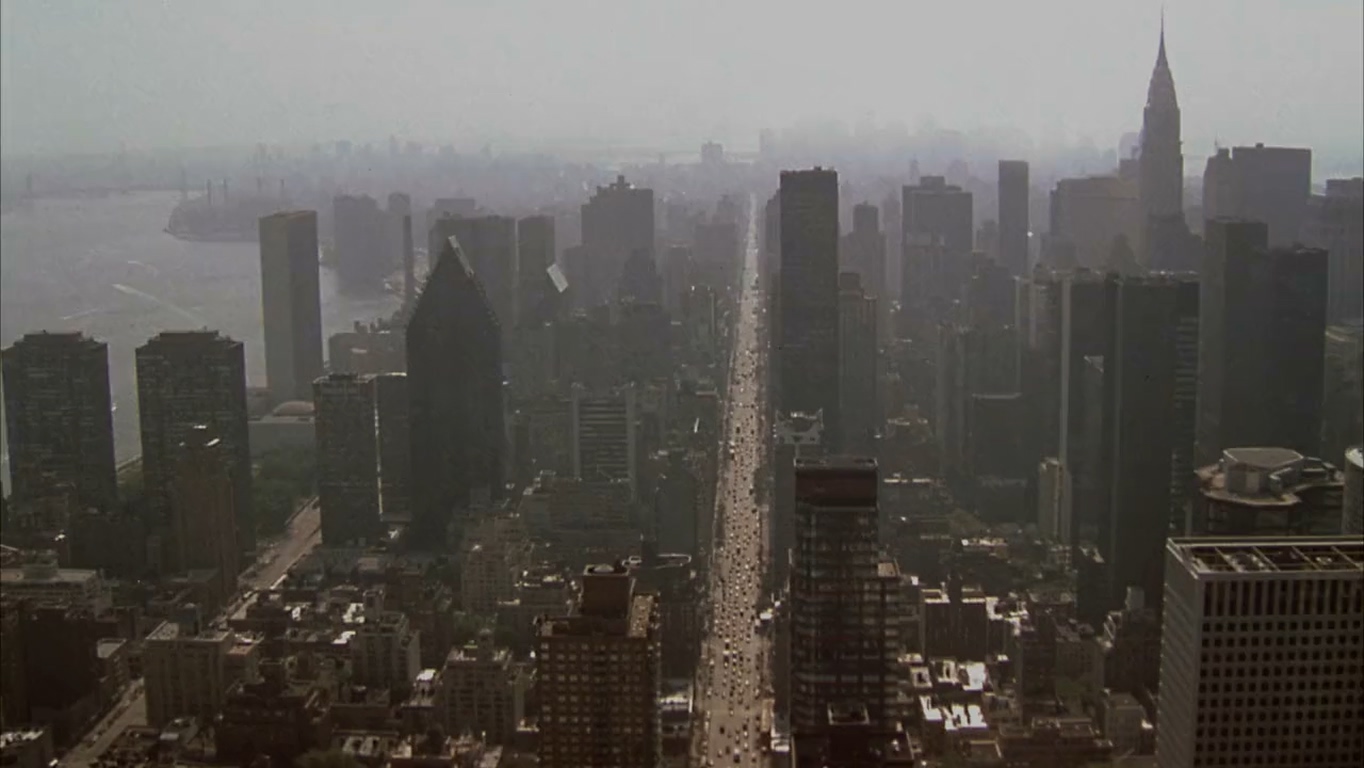 A memorable sequence where Jon and Sara spend some time together and share a dessert was filmed in Serendipity 3. The iconic diner is located at 225 East 60th Street in Manhattan. Towards the end of the film, Jon wanders Central Park before he finally meets Sara again. These scenes were shot on location at the vast urban park between the Upper West Side and Upper East Side. 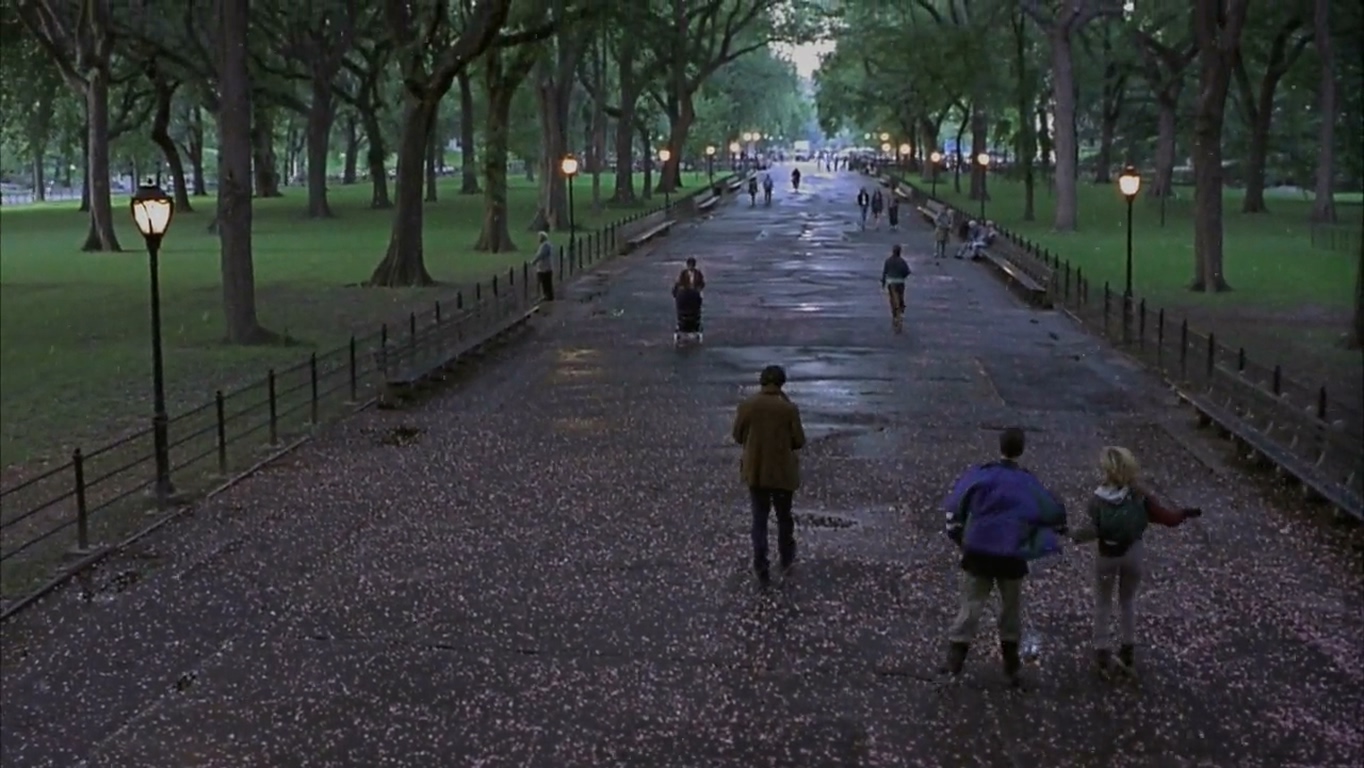 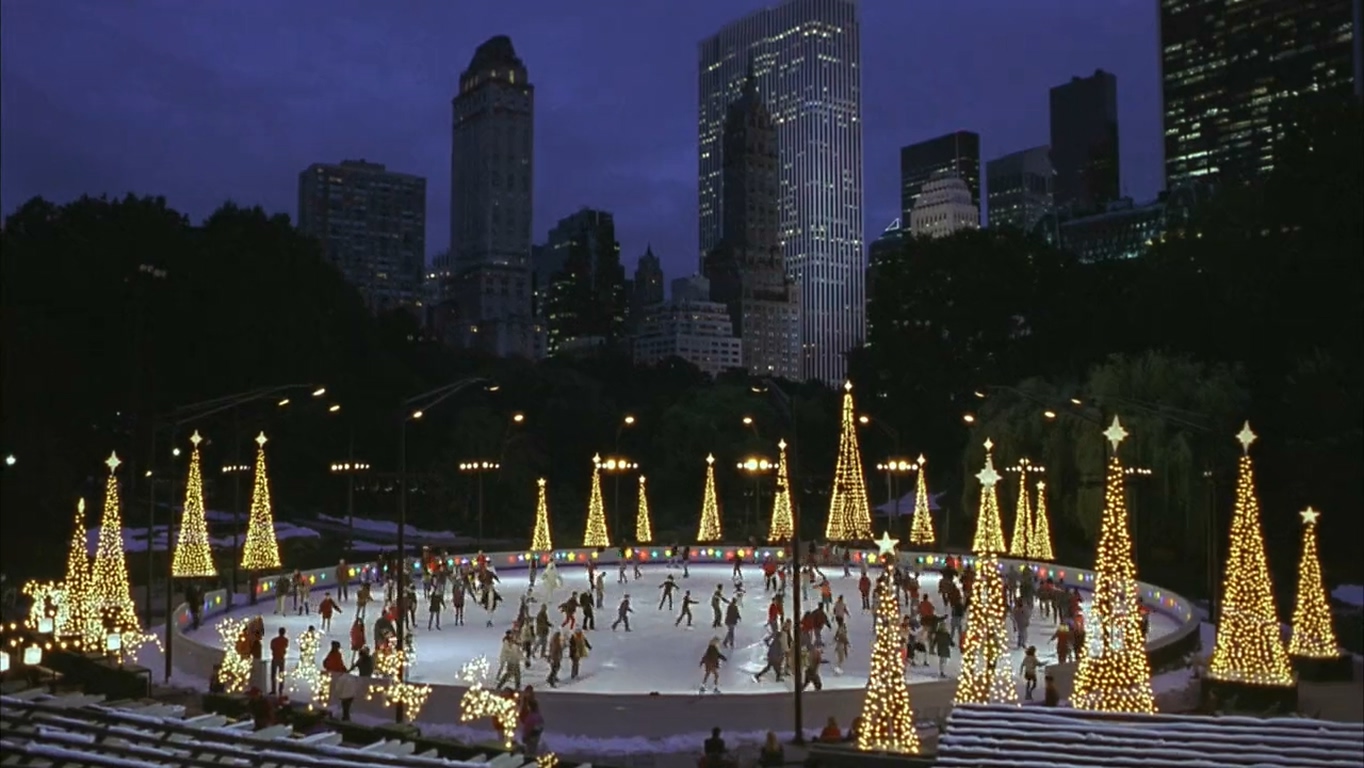 A few sequences were captured at the Waldorf Astoria New York on 301 Park Avenue in Manhattan. The luxurious five-star hotel is the venue for Jon and Halley’s wedding, which ultimately gets called off. 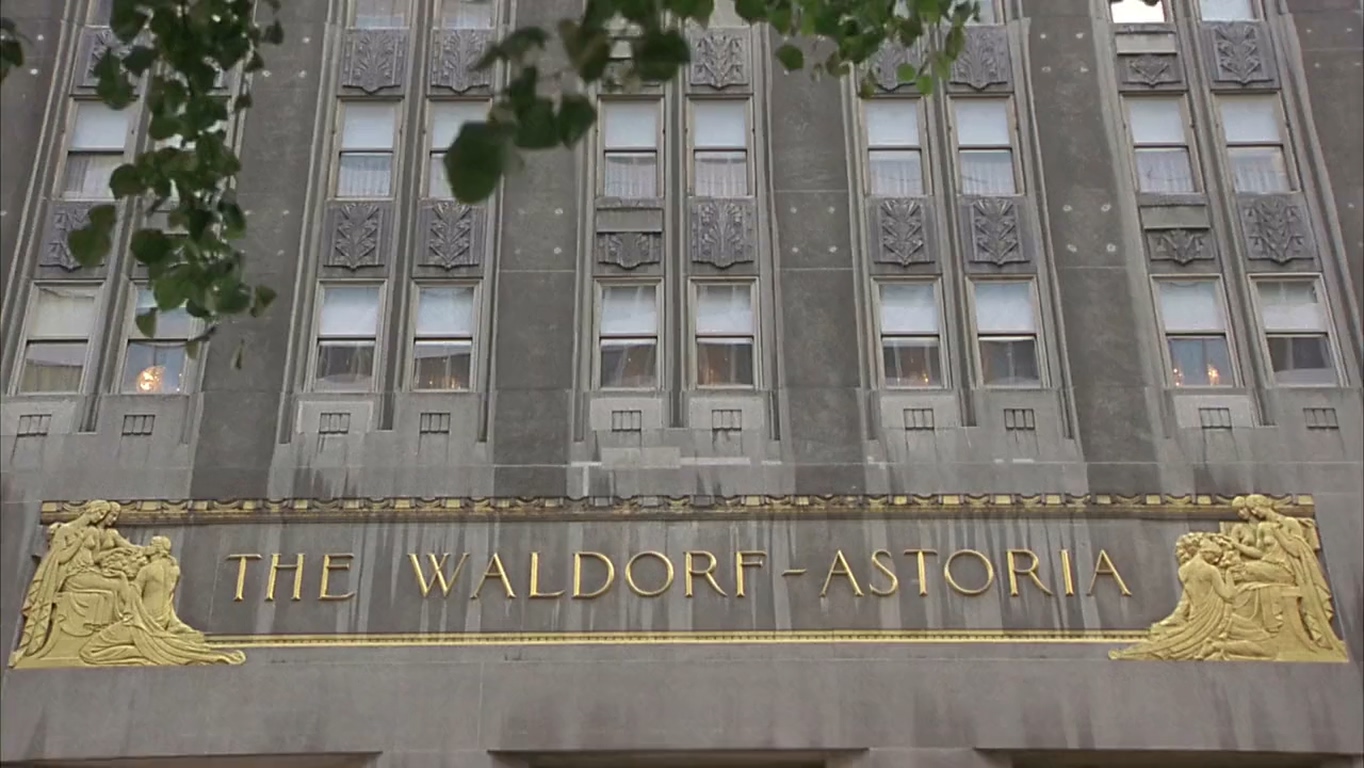 Some scenes were filmed in Newark, a historic city situated at the mouth of the Passaic River in the Essex County of New Jersey. The production team particularly filmed scenes at Newark Liberty International Airport at 10 Toler Place. From ‘The Sopranos’ to ‘The Dark Knight Rises,’ many acclaimed film and TV productions have visited Newark over the years. 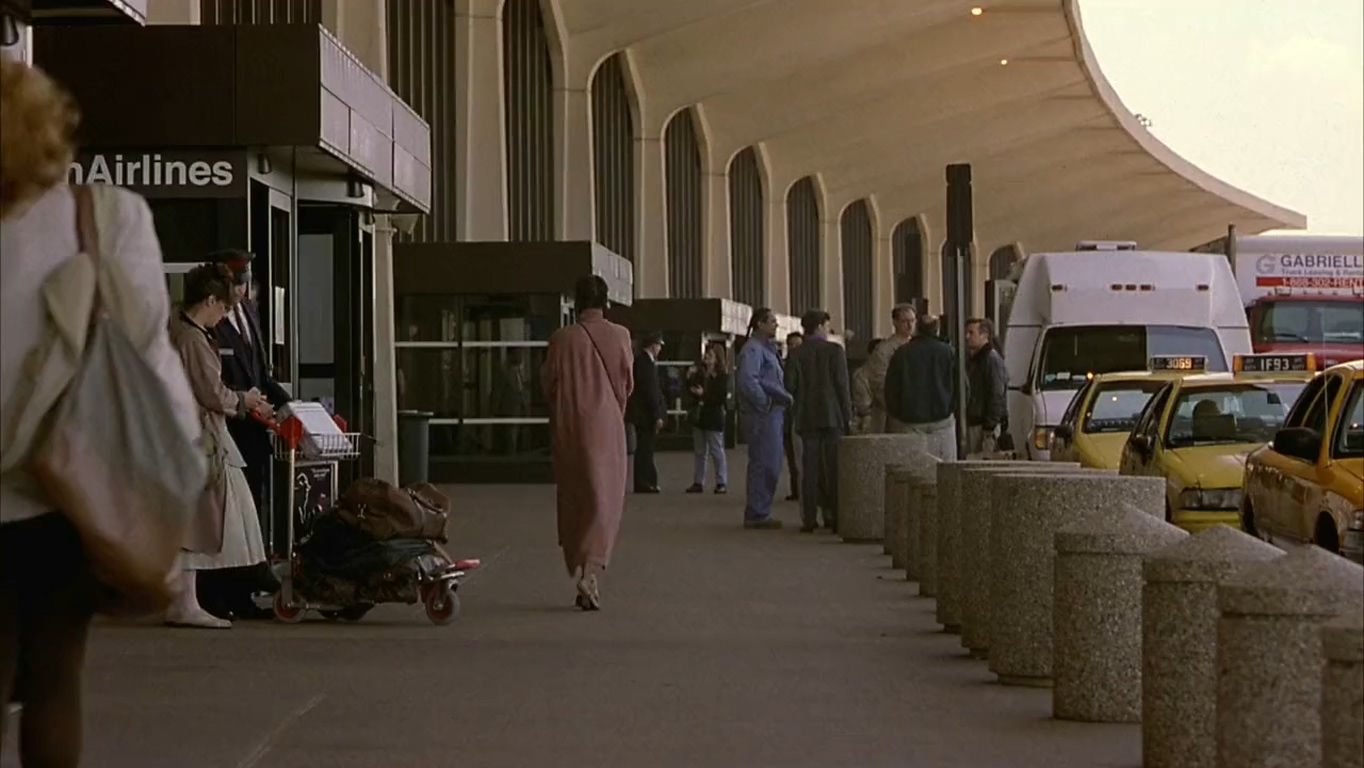 Additionally, the cast and crew went to the Californian city of San Francisco to film a few sequences, considering Sara lives there. San Francisco is demographically diverse. As a result, it has established itself as a significant commercial and cultural hub in California. You may recognize some iconic landmarks in the film. 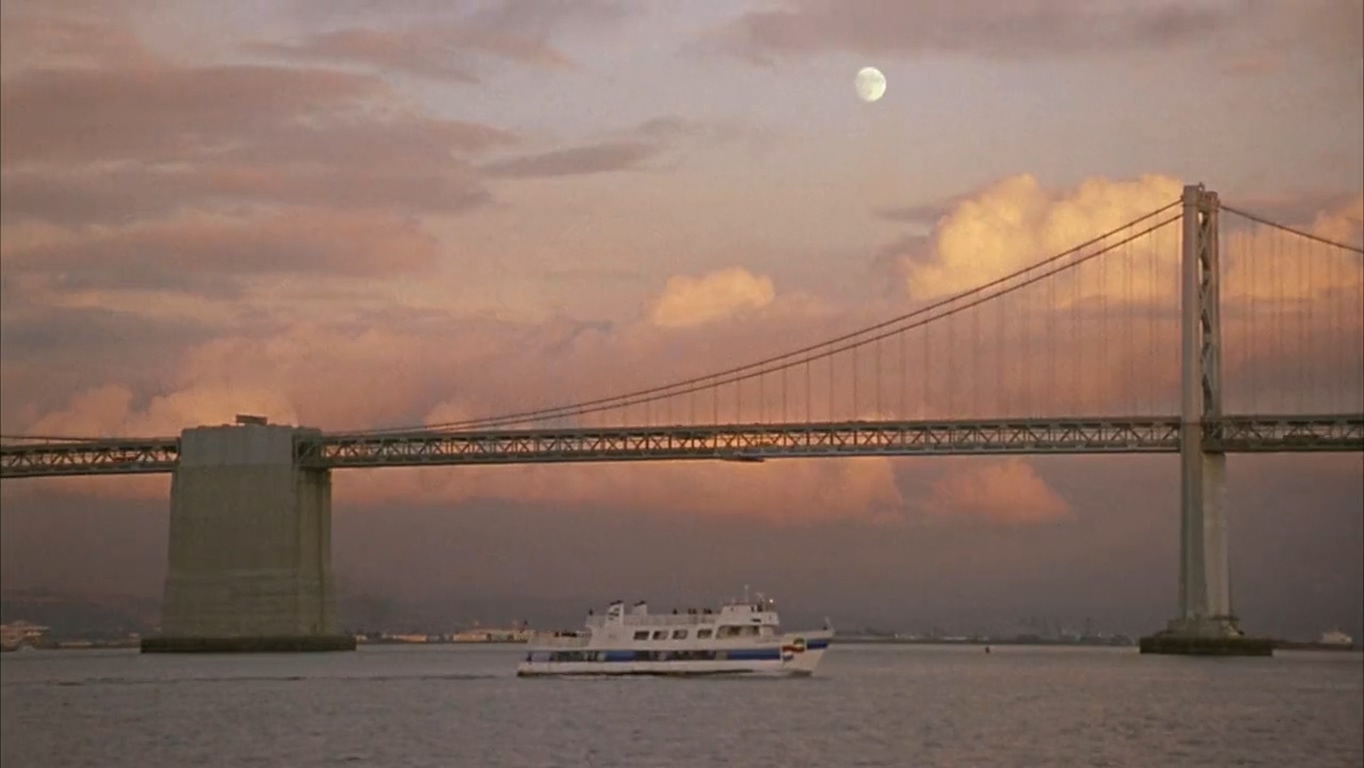 The director and his team also took a tour of the city of Toronto to film a few sequences. The vast Canadian metropolis is the capital of Ontario, where most of the studio work was carried out. Some interior sequences were filmed in Showline Studios. In 2017, the studio ownership was handed over to the city of Toronto and was rebranded as Studio City Toronto. The busy production hub is located at 915 Lake Shore Boulevard East. Moreover, the crew also filmed many scenes at Uxbridge, a picturesque township in the Regional Municipality of Durham in south-central Ontario. It is about 45 miles from Toronto. 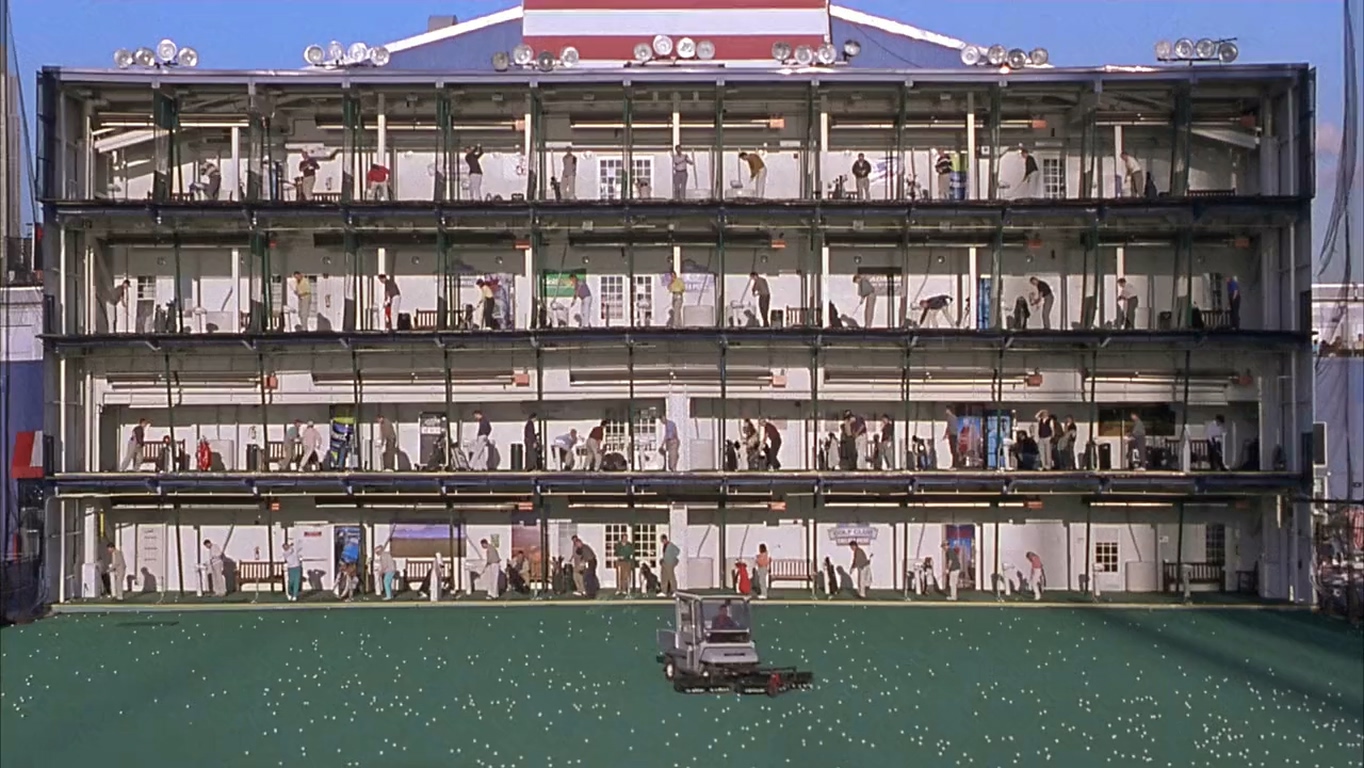