The story of M. Night Shyamalan’s ‘Servant’ centers around a couple called Sean and Dorothy Turner. They have an infant child called Jericho, and to take care of him, the couple decides to hire a nanny called Leanne. When Leanne arrives at their house, she realizes to her shock that the infant she has to look after is actually a doll. Sean explains to her that they have to pretend it is a baby because Dorothy is too shocked with the death of their actual child that “transitory object therapy” is what has been recommended for her by the doctors. Grint plays the character Julian Pearce, who is Dorothy’s brother, and it is he and Sean who have decided to come up with this idea as a solution to Dorothy’s grief. 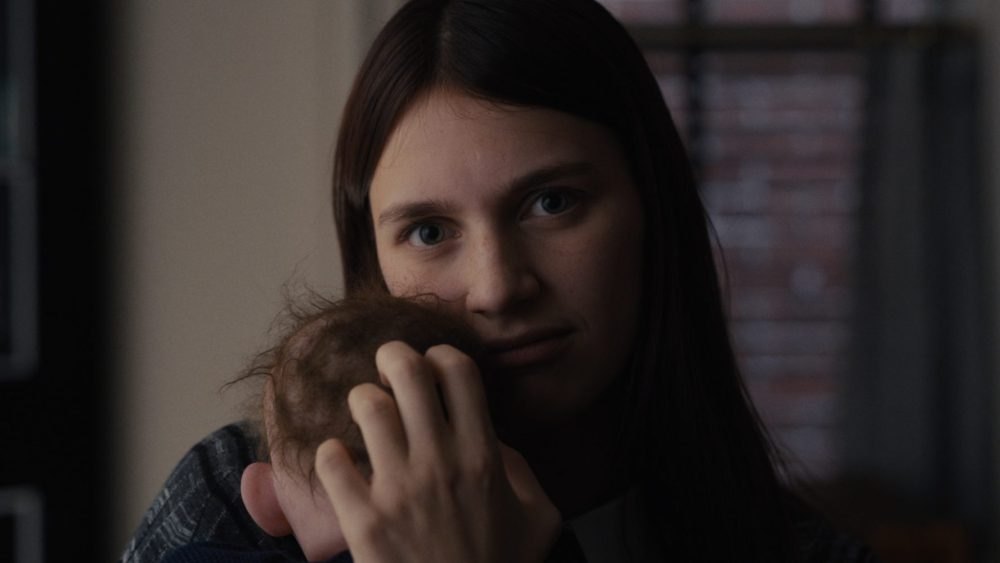 It is well-known that M. Night Shyamalan is based out of Philadelphia, and most of his movies also tend to be centered around the city. If reports are to be believed, he chose the city for the entire filming schedule of ‘Servant.’ In fact, Dorothy Turner, the character of the delusional mother in the series, is herself a TV news reporter from Philly.

A large part of the series has been filmed indoors, and most of it has been done in Philadelphia during the period of November 2018 to March 2019. Since the show is a psychological horror, the cinematography is rather bleak and dark in most places. And considering the time when it was shot, we can guess that the filmmakers wanted to capture the city’s bleak winter landscape when it is generally extremely cold.

Notably, series creator Tony Basgallop has said that the show was not conceived with any specific city in mind. It was at first supposed to be based out of London, and then it moved to New York, and when finally Shyamalan got involved, he took it to Philadelphia. According to Basgallop, “I loved the idea of a big old brownstone and the family that lives inside those walls. Philadelphia has the same kind of beautiful architecture, and the structure is so important to the show because it reflects the class and style of the family.”

The Turner home, which is the most important setting of the story, was built in a structure that formerly served as a paint factory. It is located in Bethel Township, Delaware County. Center City’s Spruce and 21st Street have served as some of the other vital filming locations of ‘Servant.’

According to Shyamalan, in order to have greater creative control over the series and how the story proceeds, he decided to finance the show through his own company, Blinding Edge Pictures. And that is the reason he decided to shift the filming location to Philly in the first place.

Regarding his decision, Shyamalan says, “I’m the studio on it, and we’re doing it at a very modest budget. And the reason I say that is it allows us in our own heads to take risks, tonal risks. It’s a values system that isn’t about solving [problems] with money but coming up with the beauty of things like performance and lighting, and texture of clothing and all the things we have access to that doesn’t necessarily mean you spend a ton of money.”

To end it, we can say that ‘Servant’ is a new and exciting TV series that is bound to offer you something rather unique and different. Before this series, Shyamalan was involved with ‘Wayward Pines,’ but ‘Servant’ is closer to his heart as he is involved in numerous capacities with the series. With Apple TV+ now looking to challenge Netflix in the streaming market, we can expect the platform to be very particular about their content. Being one of the world’s richest companies, if Apple wants to, it can overtake Netflix in no time.