Where Was Silverton Siege Filmed? 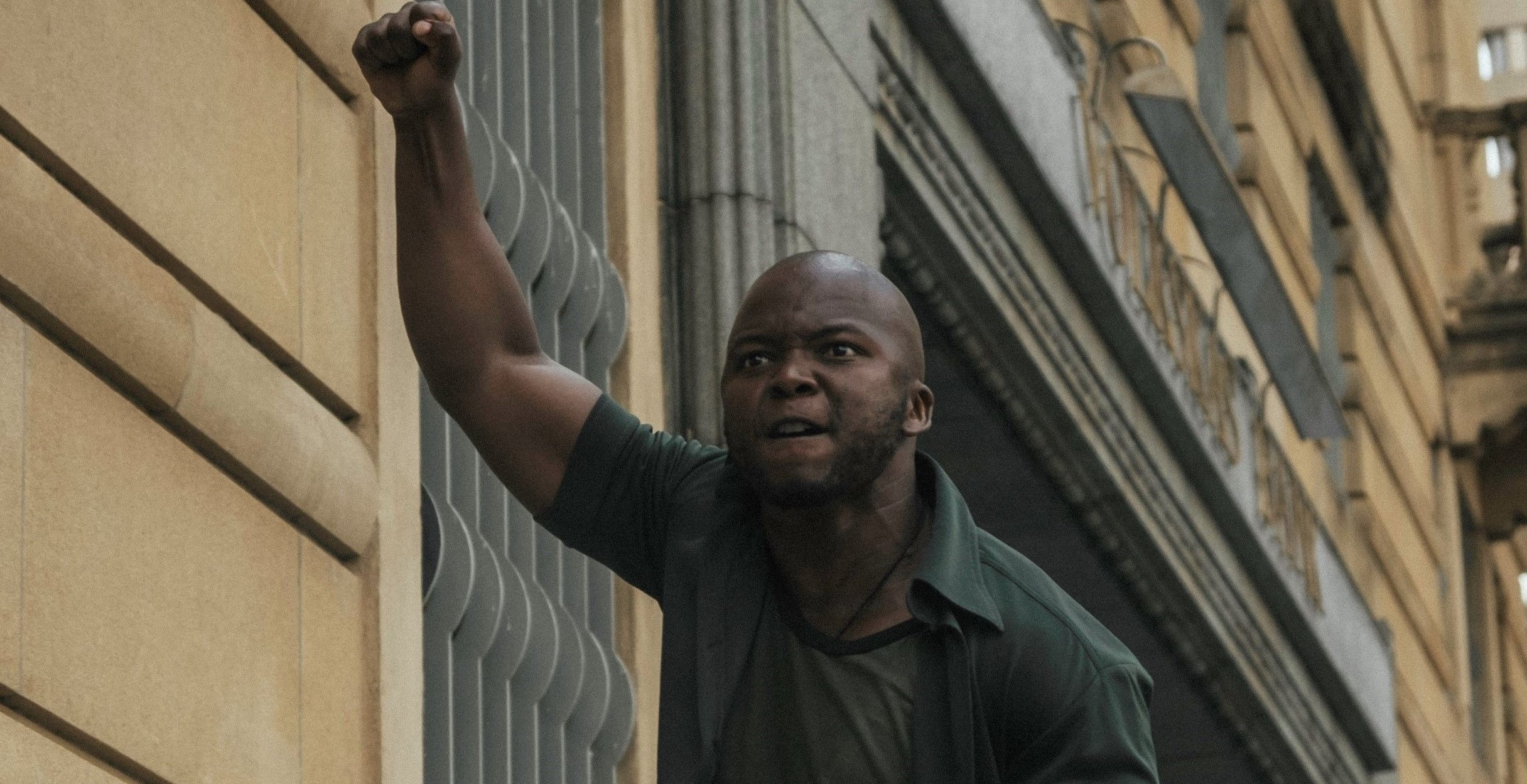 Helmed by Mandla Walter Dube, ‘Silverton Siege’ is a crime drama film that is set in 1980. The narrative follows three young freedom fighters as they are chased down by the police after a mission gets sabotaged. The trio of anti-apartheid freedom fighters seeks refuge in a South African bank and uses the situation to their advantage by taking the bank and its customers hostage. They demand the release of Nelson Mandela in exchange for the release of the hostages.

The action-packed sequences are accompanied by the right backdrops of the 1980s, keeping the narrative of the film intriguing throughout. Thus, it is natural for fans to be curious to know about the locations where ‘Silverton Siege’ was filmed. So, without wasting much of your time, allow us to give you a detailed account of the same.

‘Silverton Siege’ was filmed on location in South Africa, specifically in Pretoria and Johannesburg. By filming most of the movie in sites where the narrative is set in, the filmmakers do a great job of making the narrative seem authentic as it is based on a real-life incident that sparked the global Free Mandela movement. The principal photography of the crime drama film seemingly took place in early 2022.

There were strict rules in place during filming due to the COVID-19 pandemic, which all the cast and crew members had to comply with. Moreover, the cast members were made official around a month before the production started. During that month, the main cast members were asked to transform their bodies and minds to be able to perform several challenging action sequences for the film. Some dedicated actors even kept training and pushing themselves on set and between scenes as well. Now, let’s take a look at the specific locations that feature in the movie!

For filming purposes, the production team set up camp in one of the capital cities of South Africa — Pretoria. The cast and crew of ‘Silverton Siege’ traveled across the city to tape several different sequences against the right backdrops. A few scenes were filmed in WF Nkomo Street, which is located right next to Pretoria Central.

In addition, Old Mutual Building is seen in the backdrop of the scene where Johan Langerman (Arnold Vosloo) tries to negotiate with the trio of young freedom fighters outside the bank. This building is located at 38 Church Square in Pretoria Central. As for the bank scenes, it seems that the production team either used the Old Mutual Building itself or an actual bank in the city. Being the seat of the executive branch of the government, Pretoria houses quite a diverse and vast architectural style, which is mainly due to the rich cultural influences.

Some of the significant structures in the capital include the Palace of Justice, the modern Reserve Bank of South Africa, Union Buildings, and the Lukasrand Tower, to name a few. Apart from that, Pretoria is home to a large number of parks and gardens as well, including the National Zoological Gardens of South Africa and the Pretoria National Botanical Garden.

Pretoria is also commonly known as the “Jacaranda City” among South Africans because there are approximately 50,000 Jacaranda trees planted along the streets and in parks and gardens. You are likely to spot these trees lurking in the backdrop of several sequences in the film. These diverse features of Pretoria have made the city quite a popular filming location. Over the years, it has served as a production site for all kinds of filming projects, including ‘Stander,’ ‘Tropical Heat,’ ‘An Act of Defiance,’ and ‘Roepman.’

The production team of ‘Silverton Siege’ also set camp in Johannesburg, which is also known as “The City of Gold.” The cast and crew were spotted filming some pivotal sequences across the city. The talent agency named Stone Culture was hired to represent most of the hostages in the bank, along with various other background artists. The agency is based in Johannesburg and is known to offer a vast range of talent for movies, TV shows, and digital campaigns.