Where Was Small Town Crime Filmed? 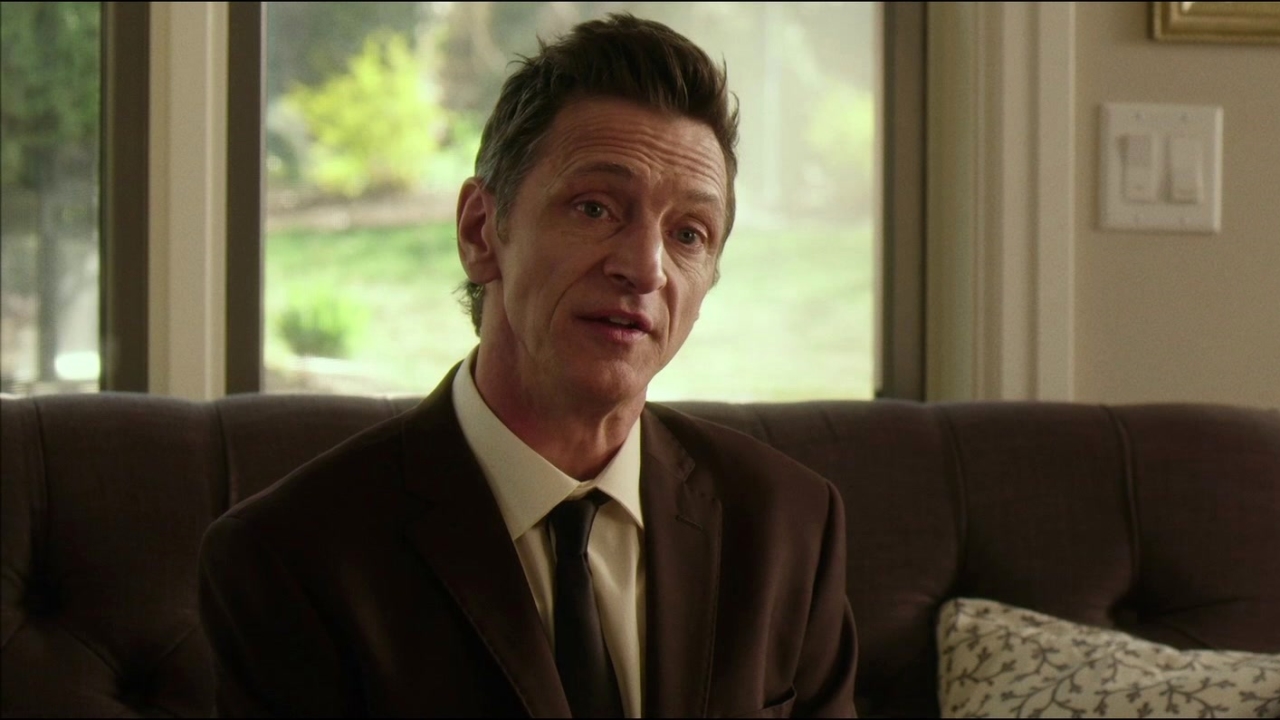 Directed by Eshom Nelms and Ian Nelms, ‘Small Town Crime’ is a neo-noir thriller film that follows Mike Kendall (John Hawkes), an alcoholic ex-cop who discovers the body of an unknown woman on the side of a highway. Kicked-off from the law enforcement because of his behavior, Mike sees this as an opportunity to redeem himself. As he begins to dig deeper into the case, his investigation leads him to several unscrupulous men who won’t shy away from using violent means to stop the ex-cop from finding the truth. But Mike is inflexible and determined to seek what he wants even if it puts his family in danger.

The mystery movie is filmed in locations that give viewers a glimpse into the criminal underworld and introduces them to the feeling of the ever-present peril that often accompanies such dangerous missions. If you wish to find out the exact places where ‘Small Town Crime’ was shot, we have got you covered.

‘Small Town Crime’ was filmed entirely in Utah. In November 2015, the movie was granted approval for state film incentives by Utah Film Commission. The production of the independent feature film began in early 2016. The shooting offered employment opportunities to about a hundred Utahns as members of the cast and crew. Ever since the construction of the Interstate highway system in the second half of the 20th century, which made the Beehive State more accessible, it has attracted filmmakers from around the world.

The makers of the crime film looked for an ideal location that best reflected the creator’s imagination, and Utah ticked all the right boxes. The state’s rugged and arid terrain proved geographically perfect and offered the ideal conditions for filming ‘Small Town Crime.’ Interestingly, co-producer John J. Kelly had previously worked in the state, and some of his projects there include ‘The World’s Fastest Indian,’ ‘127 Hours,’ and ‘Gentlemen Broncos.’ The shooting for ‘Small Town Crime’ was done in a few locations in the Beehive State, so let’s jump right in and learn more about them!

The principal photography for the movie was done in and around areas in Salt Lake City. The production began in February 2016 and wrapped up in over 35 days in the month of March. The shooting went smoothly thanks to the accessible locations, experienced crew members, and other filming services that are readily available in the region. Nevertheless, the directors Eshom Nelms and Ian Nelms also deserve credit for the resourceful use of locations.

The city has, over the years, become a popular shooting location as it is the capital of a right-to-work state (Utah), which means the cast and crew do not need to follow the rules and regulations of the Screen Actors Guild, giving them an opportunity to work as they please. Movies filmed in the city include ‘Dumb and Dumber,’ ‘Hereditary,’ ‘High School Musical: The Musical: The Series,’ ‘Independence Day’ and ‘Dawn of the Dead.’