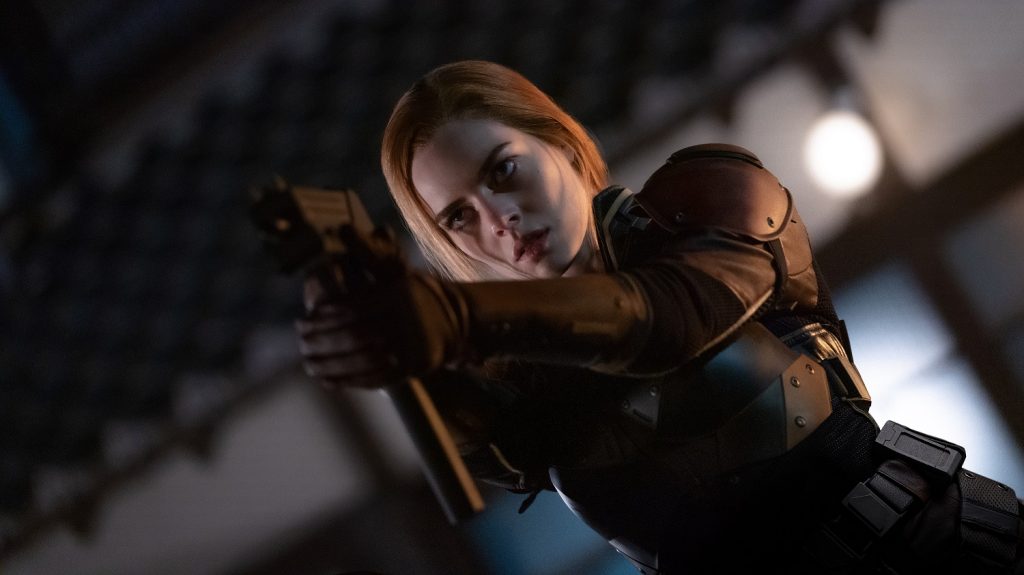 ‘Snake Eyes: G. I. Joe Origins,’ alternatively titled ‘Snake Eyes,’ is a superhero film based on the characters from Hasbro’s ‘G. I. Joe’ franchise. Helmed by German filmmaker Robert Schwentke, the film revives the popular film franchise for a third installment. The action film gives us the backstory of the titular character, who starts as a lone ninja warrior and goes on to become the silent and masked G. I. Joe hero. Henry Golding essays the central role of Snake Eyes, replacing Raymond Park from the early franchise installments, and a slew of talented actors support him to bring the story to life.

The action sequences are tense, and the story is taut. Most of the narrative unfolds in a seemingly Japanese backdrop at the majestic house of the Arashikage clan. However, films often deceive, and you may feel the urge to know the places where ‘Snake Eyes’ was actually shot. If that is the case, let us take you to the places without further ado.

‘Snake Eyes’ was filmed in locations across the US, Canada, and Japan, capturing some brilliant moments. Filming commenced on October 15, 2019, and after a short delay, the production wrapped on February 26, 2020. Additional reshoots were carried out till as late as March 2021. Let us now take you to the specific locations where the film was shot.

The director and his unit began the principal photography in Vancouver’s highly accessible cinematic production industry in the territory of British Columbia. They began filming in the city in October 2019, and the shoot lasted till the end of December of the year. Most of the interior sequences and some visual effects work were carried out in a studio environment. Mammoth Studios, a major production studio located at 2880 Underhill Avenue in Burnaby near Vancouver in British Columbia, lent its premises for the shooting of the film.

To capture the cultural essence from close quarters, the production unit undertook a tour of Japan. On their visit, they filmed in and around the prefecture of Hyōgo, visiting many historical landmark locations in the process. A few scenes were filmed in the iconic Shoshazan Engyoji Temple, a Buddhist heritage temple located at 2968, Shosha, in the city of Himeji in Hyōgo. The famous Jogyodo building can also be spotted in a few scenes in the film.

The crew also filmed a few scenes at another major tourist attraction in the country. Scenes were filmed at the archaeological site of Kishiwada Castle, a 15th-century mountain castle located at 9-1 Kishikicho, in the city of Kishiwada in the Osaka prefecture. This castle doubles in the movie as the home of the heir of the prestigious Arashikage clan.

Additionally, a few scenes were filmed in Santa Clarita, a bustling Californian city a few miles north of Los Angeles. After the filming concluded, the director reconsidered some of the shots. Therefore, some scenes were later recorded closer to home in Santa Clarita. The neighborhood proves to be ideal for filming due to its proximity to the Tinseltown of Hollywood. From ‘Ad Astra’ to ‘Django Unchained,’ numerous films have been filmed in this locale.