Where Was Sorry to Bother You Filmed? 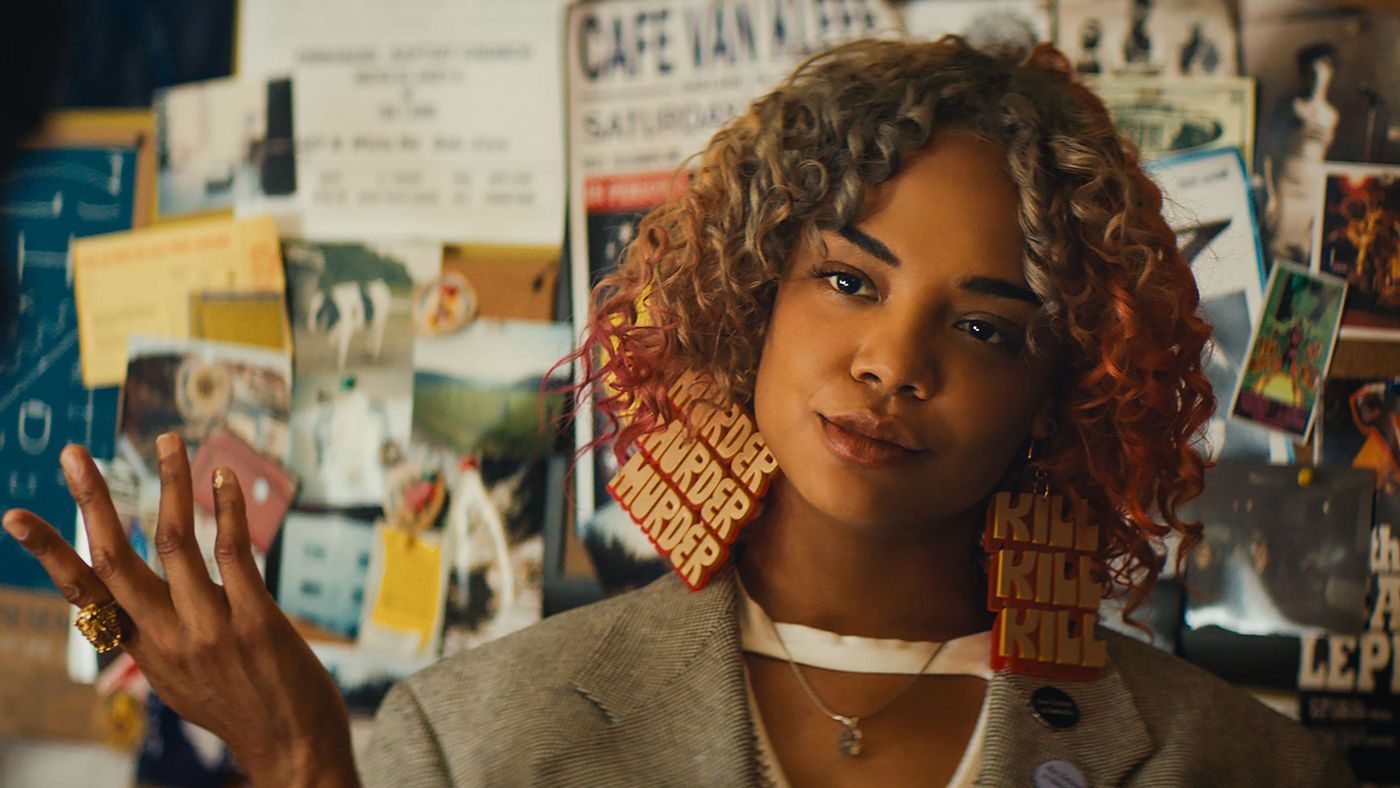 Directed by Boots Riley, ‘Sorry to Bother You’ is a black comedy fantasy movie about telemarketer Cassius Green, whose life changes when he chances upon a magical key. It happens to act as a portal to an alternate reality where he could fulfill his desires. However, he is sent astray when he meets Steve Lift, a manipulative CEO who makes an offer he can’t refuse. The film unfolds in a dream-like world characterized by vibrant tones and surreal quirkiness. So if you want to know where it was filmed, take a look at all the locations here!

Sorry to Bother You Filming Locations

‘Sorry to Bother You’ started filming on June 22, 2017, and ended its production on July 28, 2017. The movie unfolds in a fictional and fantastical Oakland where Cassius finds material abundance. It is said that the film portrays a gentrified Oakland quite different from its real-life appearance. If you’re wondering if it actually took place in Oakland, we have news for you. The production was primarily filmed in Oakland, California. Let’s dive into the details!

The movie significantly features Oakland, a city filled with attractions. Besides housing a beautiful lake, it is also known for hosting performances by the Oakland Symphony Orchestra and the Oakland Civic Ballet. Other sources of its impeccable reputation include the Oakland Museum, the Knowland State Arboretum, and the Oakland Zoo Park. The movie covers a wide expanse ranging from the flats to the hills. It covers affluent residential streets, alleys embellished with trees, modern establishments, commercialized stretches of land, and much more.

The production team utilized a camp for homeless people situated near Soundwave Studios, where the majority of the shots were filmed. Situated at 2200 Wood Street, its history spans more than 25 years. The owner of the production facility, Al Luchessi, disclosed that people used to approach him with ideas of developing the nearby camp into condos. Jason Kisvarday, the production designer of the movie, further revealed that they would decline their requests because the building was a part of the studio.

From Soundwave, the movie spreads out into a variety of locations in the city. The protest scene features Franklin Street between the 19th and 17th. The First Unitarian Church of Oakland appears in the background in another sequence, while The Layover at 1571 Franklin Street characterizes a tense scene involving the workers. The Bissap Baobab at 381 15th Street was also utilized to shoot several scenes.

A post shared by Tessa owns my heart (@tessascurls)

In the absurdist comedy film, the scene wherein a cop shoots a teen was shot in San Leandro, a city in Alameda County. One of the most notable aspects of the city is cherries, which paved the way for its annual Cherry Festival that came into existence in 1909. The Pup Hut in Richmond, located at 12505 San Pablo Avenue, stands in as the Kwik Way Burger joint in the film. Steve Lift’s Mansion in the film is actually the Spring Mansion, a more than a century old palatial estate located at 1960 San Antonio Avenue in Berkeley.