Where was Spectros Filmed? 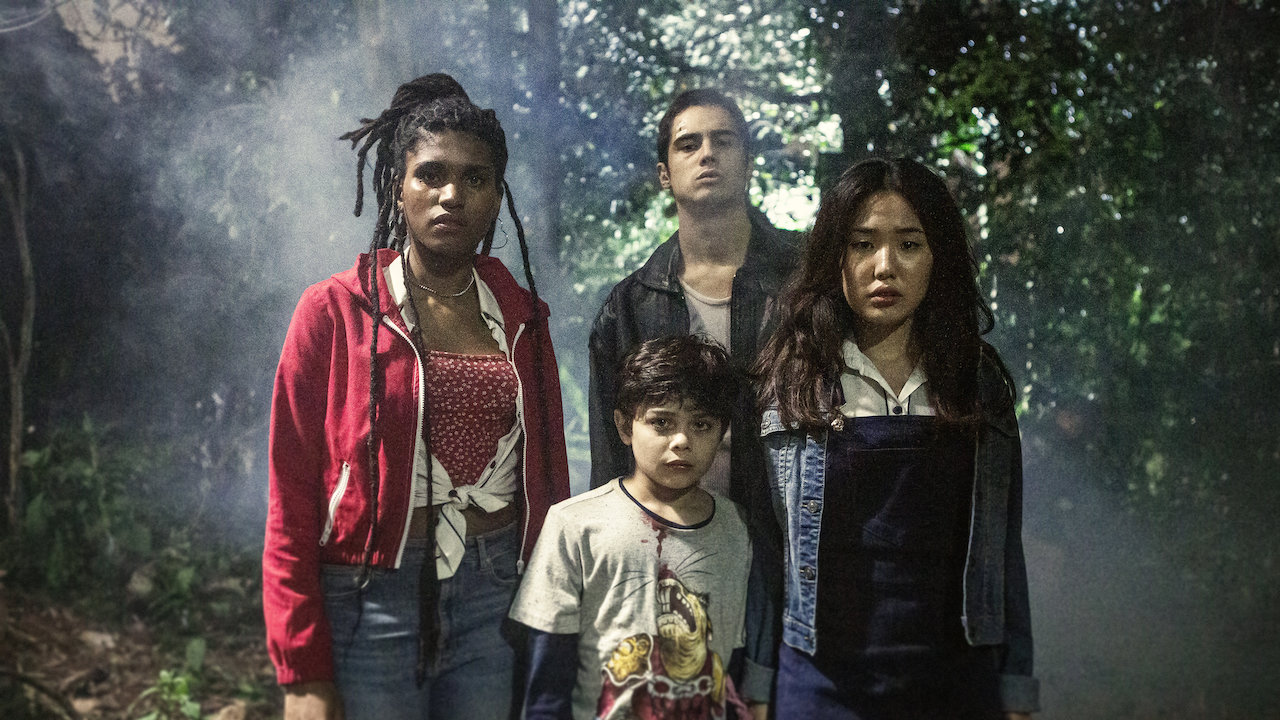 Our world has a rich and diverse collection of stories and myths. No matter what corner of the world you find yourself in, there will always be some interesting story, either in the history books or the fairy tales, that will catch your fancy. With Netflix, the audience has received a platform that keeps them in touch with the folklores from all over the world. Brazilian TV series ‘Spectros’, also, works towards this end.

The show follows the story of five teenagers who stumble upon a dangerous secret that has been a part of their neighbourhood’s history. Unintentionally, they release an evil entity that had been contained more than a hundred years ago. Now that it’s back, they have to find out what it wants and how to send it back where it came from.

While the show has an intense plot, we are also taken over by the backdrops that it presents. Here are all the places where ‘Spectros’ has been filmed.

‘Spectros’ presents a unique premise that has not been explored before. Set in Sao Paulo, it focuses on the Japanese folklore related to the place. The city has a rich history and culture from which a number of stories have stemmed. Due to the setting of it, and because it is a Brazilian Netflix Original, the primary location for the filming of the series is in Sao Paulo, Brazil. Different localities in the city have been employed to serve the purpose of the story.

The city has also served as the production location for TV shows like ‘Black Mirror‘, ‘Omniscient‘ and ‘Sense8‘, to name a few. ‘Spectros’ introduces us to a never before seen version of it.

The story of ‘Spectros’ is set in the city of Sao Paulo. It follows the story of the teenagers and a kid, who get involved in the fight between good and evil that traces back to a couple of centuries in the past. Because of their tendency to get into trouble and end up at the wrong place at the wrong time, we can deduce that these kids do a lot of running around in the city.

All the outdoor locations in the city are filmed on the streets of Sao Paulo. However, the major portion of the story takes place indoors. Be it the homes of the kids, the garage, the restaurant/bar where the strange lady lets them in on the secrets of the doll, or the place where they had found the thing and unleashed the powers of evil in the first place.

Almost of all of these places are shot in the studio. It also allows the extensive use of green rooms and special effects to present the supernatural side of the story. However, there are still some things that might seem familiar to the people of a certain neighbourhood in the city.

In the show, the main characters live in the Liberdade district in Sao Paulo. This place holds an interesting history which is where, perhaps, the inspiration of the story comes from. It is known to house the world’s largest ethnic Japanese community, outside of Japan. From the execution of the slaves in the 19th century to the arrival and settlement of the Japanese populace, there are a lot of stories, some of which even the series draws its content from.

Setting the story in Liberdade means you can’t get the same texture anywhere else. This is why the crew of ‘Spectros’ turned towards Liberdade to film a good portion of the series. Various outdoor locations around the place have been used as the backdrop for the scenes in ‘Spectros’.