Where Was Squared Love Filmed? 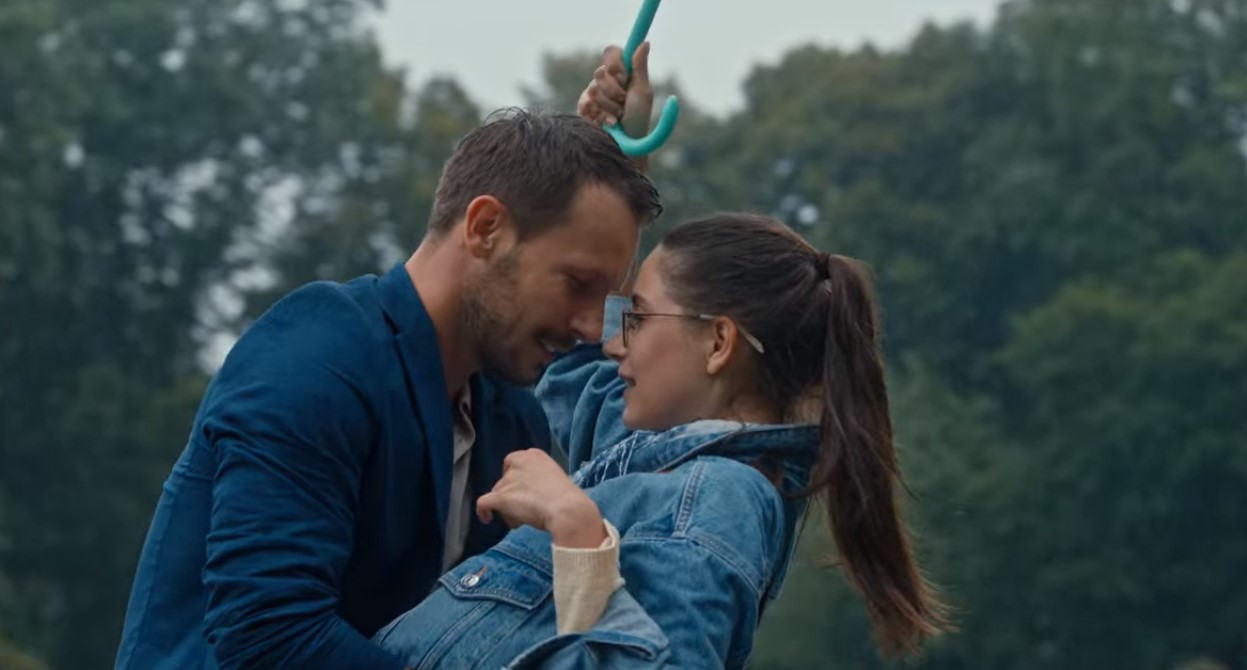 Directed by Filip Zylber, Netflix’s ‘Squared Love’ is a Polish romantic-comedy film that follows the story of Enzo (Mateusz Banasiuk), a celebrity who falls in love with a mysterious woman Klaudia (Adrianna Chlebicka), and is forced to change his womanizing ways and rethink his lifestyle. However, Klaudia leads a double life, firstly as a nerdy teacher going by her real name Monika and secondly as the glamourous supermodel Klaudia. With Enzo’s womanizing and Klaudia’s dual careers, obstacles are plenty in this love story. Both of them also have their fair share of doubts about each other. But as is the case with rom-coms, destiny finds a way to unite the two in a heart-warming way.

‘Squared Love’ was filmed in Warsaw, Poland. Warsaw is the capital city of Poland and is set over the river Vistula. It is known for its culture, art, museums, and many festivities. It is also one of the most popular tourist spots in Europe. It is a lively city full of excitement, equally modern and traditional. It makes a perfect setting for a romantic comedy.

Warsaw is the largest city in Poland and is popular for its arts such as theatre and music. The city is also known for its architecture and beaches. Viewers can get an ample look at both of these during the film’s opening credits. Both the characters live in the urban areas of the city and a lot of key sequences in the film take place in Warsaw.

Lazienkowska street which connects the center of Warsaw with the east bank of Warsaw is also featured in the film in many scenes. Most notably Enzo can be been seen driving an expensive car on the street in one scene and waiting at a bus stop on the street in another. Enzo and Klaudia also have a romantic heart to heart talk at this very bus stop. These scenes set in the heart of Warsaw give us plenty of idea about day to day life of the two characters.

Wojnowice is a small county in the Srdoa Slaska County in south-western Poland. It is lush with flora and fauna making it a beautiful countryside location. In the film, Enzo and Klaudia meet for the first time en route to Wojnowice where both of them are supposed to shoot an ad film together. The ad film itself is shot in the outskirts of Wojnowice.

Read More: Where was Breaking News in Yuba County Filmed?