Where Was Breaking News in Yuba County Filmed? 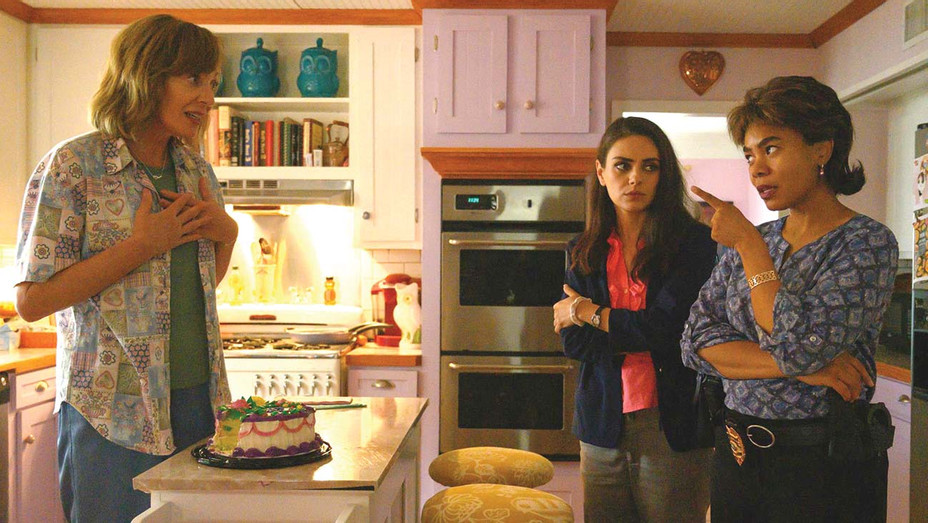 ‘Breaking News in Yuba County’ is a comedy-drama directed by Tate Taylor, based on a script by Amanda Idoko. The film follows Sue Buttons (Allison Janney), who catches her husband with another woman. The ensuing confrontation leads to the husband’s death due to a sudden heart attack. Sue decides to bury her husband’s body and hide the truth. In the aftermath, she finds herself in the throes of infamy.

The missing husband’s case gets murky as local news reporters, persistent cops, and criminals try to uncover the truth, putting Sue in a sticky spot. Moreover, her half-sister (Mila Kunis) is desperate for a cover story as Sue tries to weave a web of pretense to prevent the truth from spilling out. The film unravels as a comedy of errors with elements of sardonic humor. If you are wondering whether the film was shot in the eponymous locations, we have found out the details!

Even though the film borrows its name from Yuba County in California, it was filmed in Natchez, Mississippi. Production began on June 3, 2019, and was completed by July 19, 2019. Here are further details.

‘Breaking News in Yuba County’ was filmed in Natchez, Mississippi, which is also the home state of Tate Taylor. Several storefronts in downtown Natchez were transformed for the film. Soiree Boutique clothing store at 505 Main Street in Natchez was changed into a flower shop, but it was kept open for business during the filming process. Before filming in Natchez, the filmmakers had decided to shoot the film in Baton Rouge, Louisiana. As lucrative tax schemes were launched in Mississippi, the producers decided to move the filming location. 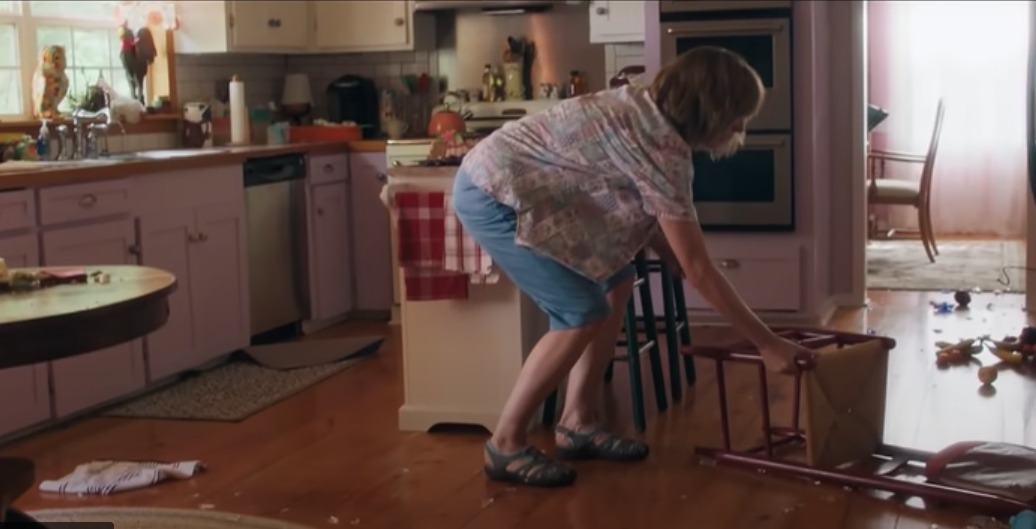 The new taxation law sanctioned by the Mississippi Film Incentives Program allows a 25 percent rebate to cast and crew members who are non-residents of the state. Part of the program also includes a commitment of hiring 20 percent locals and provide them training for the requisite roles. This clause opened up multiple economic opportunities for the local populace. 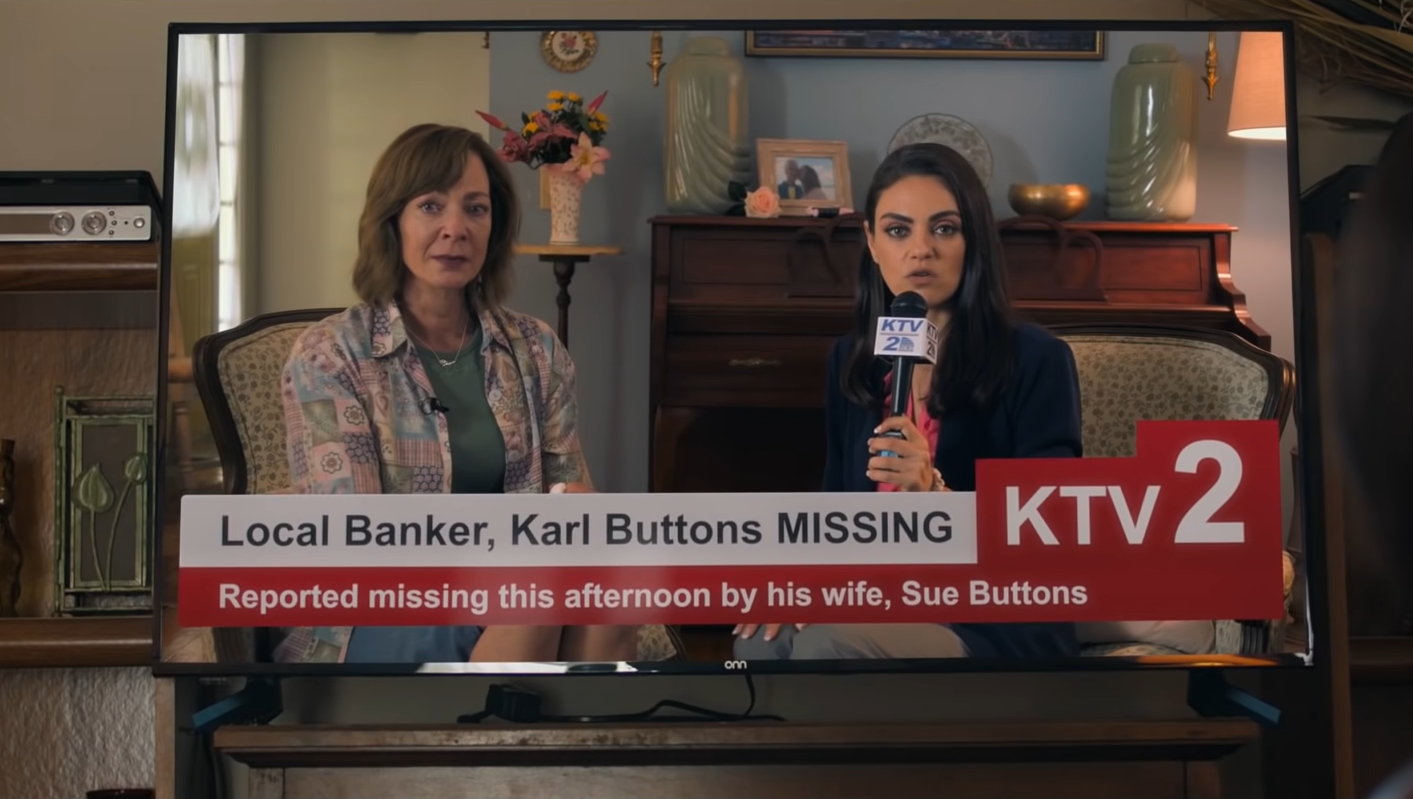 Tate Taylor has also filmed his previous ventures like ‘Get on Up’ (the James Brown biopic starring Chadwick Boseman) and ‘Ma,’ an engaging thriller, in Mississippi. Speaking about the state’s feasibility regarding film productions, Taylor told Mississippi Today, “Natchez is such a great blank canvas, with architecture spanning from the 1600s to present day. There are not too many places in America that can claim that. For ‘Get on Up,’ we did Paris in Natchez, we did New York in Natchez, we did Vietnam in Natchez and Chicago. In ‘Yuba,’ we did Kentucky in Natchez.”