Where Was Stillwater Filmed?

‘Stillwater’ is a crime drama film that tells the story of Bill Baker, a roughneck oil rig worker from Stillwater, Oklahoma, who moves to Marseille, France, to clear his daughter’s name from a murder charge. Written and directed by Tom McCarthy, the movie heavily explores the cultures of Oklahoma and France. Naturally, you must be wondering whether the movie was actually filmed in Oklahoma and France, especially in the titular town, or somewhere else entirely. Well, we have gathered all the details of the lush and scenic locations seen in the movie. Here’s everything we know about places where ‘Stillwater’ was filmed!

Principal photography on ‘Stillwater’ commenced in August 2019 and was most likely completed by the end of the year. The movie was mostly shot on location in various cities of Oklahoma, including Stillwater. The scenes set in Marseille, France, were filmed in the eponymous city itself. Let’s take a detailed look at the movie’s filming sites.

Stillwater, a city in Payne County, Oklahoma, is the hometown of the main character Bill Baker and serves as one of the filming locations of the movie. “It’s always a win when you can shoot in the location where the story is set, and we’ve been very happy living and working in Oklahoma throughout the process,” the film’s producers Jonathan King and Liza Chasin said in a statement. 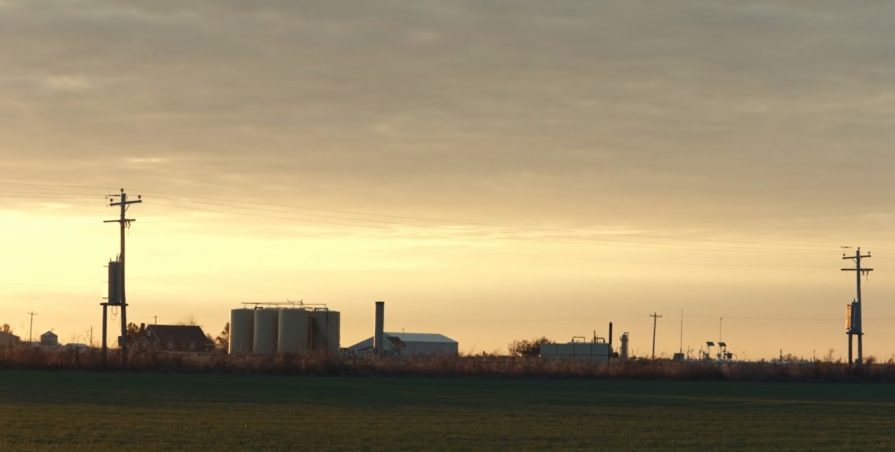 “The OF+MO (Oklahoma Film + Music Office) has helped us realize our goal of representing Oklahoma and its people with authenticity, assisting with locations, crew, actors, and facilities. And the rebate program was absolutely crucial in our decision to shoot in Oklahoma,” they added. Productions based in Oklahoma can receive up to 35-37% tax rebate on expenditure under the Oklahoma Film Enhancement Rebate Program. From the words of the producers, it is clear that Stillwater is an ideal filming destination for the movie.

The filming of the movie also took place in the Oklahoma City Metropolitan Area, mainly in Oklahoma City, the state capital and the county seat of Oklahoma County. A sequence was filmed at the Will Rogers World Airport located at 7100 Terminal Drive in Oklahoma City. The cast and crew also filmed some scenes in Coyle, a town located in Logan County, particularly at Cottingham Avenue between Main Street and Lee Street. The production transformed parts of Downtown Coyle to appear as an area destroyed by a tornado.

Today in Guthrie, Matt Damon is filming a new movie called “Stillwater” and snapped a pic with some of our Stillwater PD officers helping out. pic.twitter.com/qbVIvVy2Cv 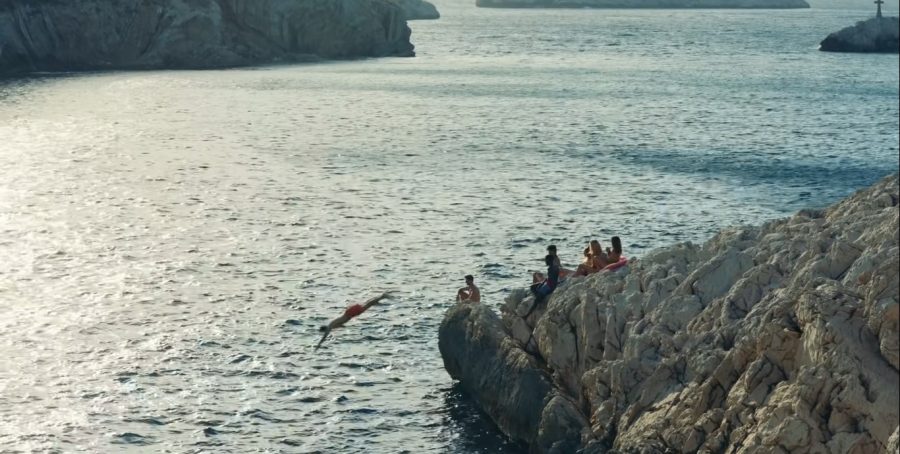