Where Is Tell Me Your Secrets Filmed? 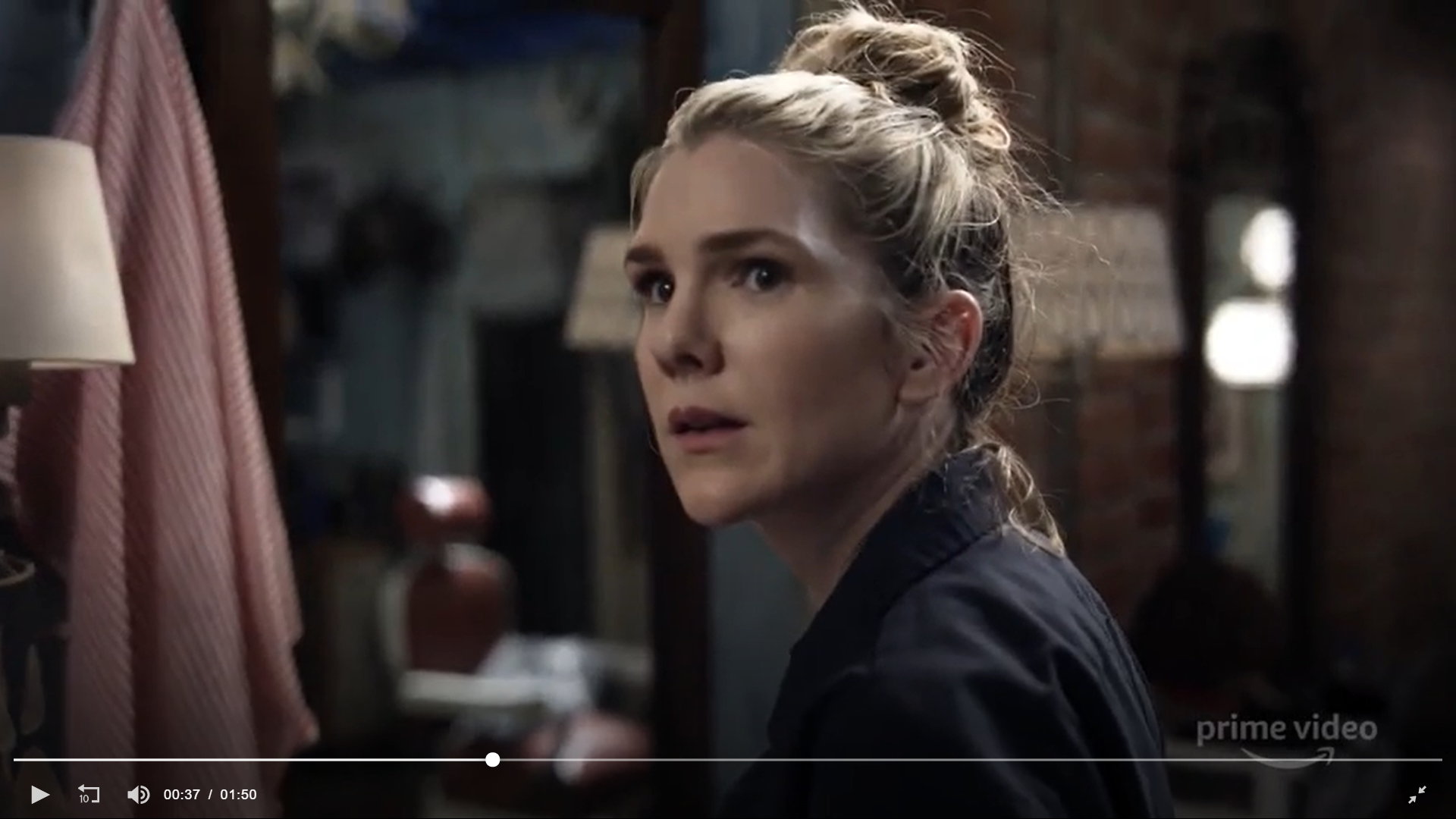 Starring Lily Rabe, Amy Brenneman, and Hamish Linklater, ‘Tell Me Your Secrets’ is a thriller drama series that revolves around a trio of characters whose past is full of secrets and dark truths. Emma is on the run hiding her identity from others. Once she came across a serial killer, and that moment has been haunting her ever since. Mary, a grieving mother, believes that it is Emma who is responsible for the death of her daughter. John, the third character in the uncanny trio, is a serial predator who wants to make amends.

As the story of these three unfolds, their secrets and dark pasts blur the line between culprit and victim. Their real motives remain a secret to the very end. ‘Tell Me Your Secrets’ is an enthralling story of redemption, betrayal, and mysteries. The captivating psychological thriller might have impressed you as well, with its unsettling tone and setting. If you want to know where it is filmed, you have to the right place.

Tell Me Your Secrets Filming Locations

‘Tell Me Your Secrets’ is filmed in Louisiana, in the western region of the south-central part of the United States. With a multicultural and multilingual heritage, the state has recently become an important filming location. Some of its cities like Baton Rouge, Shreveport, and New Orleans now have a flourishing film industry. Often referred to as the Hollywood South, several successful films and TV shows filmed in the state are as follows – ‘Django Unchained’, ‘Dallas Buyers Club’, ‘12 Years a Slave’, ‘NCIS New Orleans’, ‘The Originals’, etc. Let’s have a look at the specific filming sites!

‘Tell Me Your Secrets’ is filmed in New Orleans, Louisiana. Situated along the Mississippi River, New Orleans has played an important role in the pop culture and film industry of the United States in recent years. Movies like ‘Dawn of the Planet of the Apes’, ‘Captain Marvel’, ‘Lolita’, ‘The Last Exorcism’ and many others were shot here. 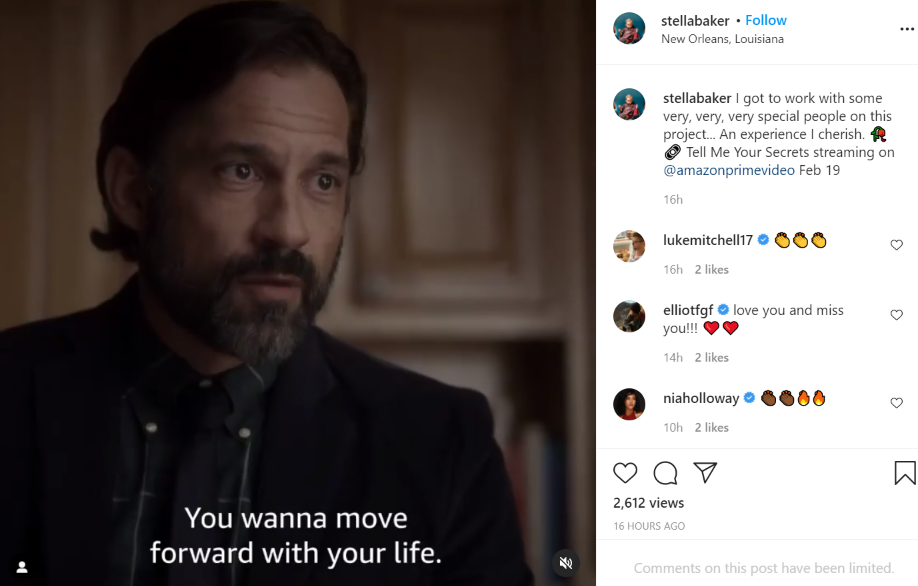 The shooting for ‘Tell Me Your Secrets’ began in mid-2018. Lily Rabe, who plays the role of Emma, had just given birth and was about to turn down the show. However, she later decided to work when she met the creator Harriet Warner. Shooting at 103 degrees in New Orleans was a challenge for the actors as it is one of the hottest cities in the country.