Where Was The Bank Job Filmed? 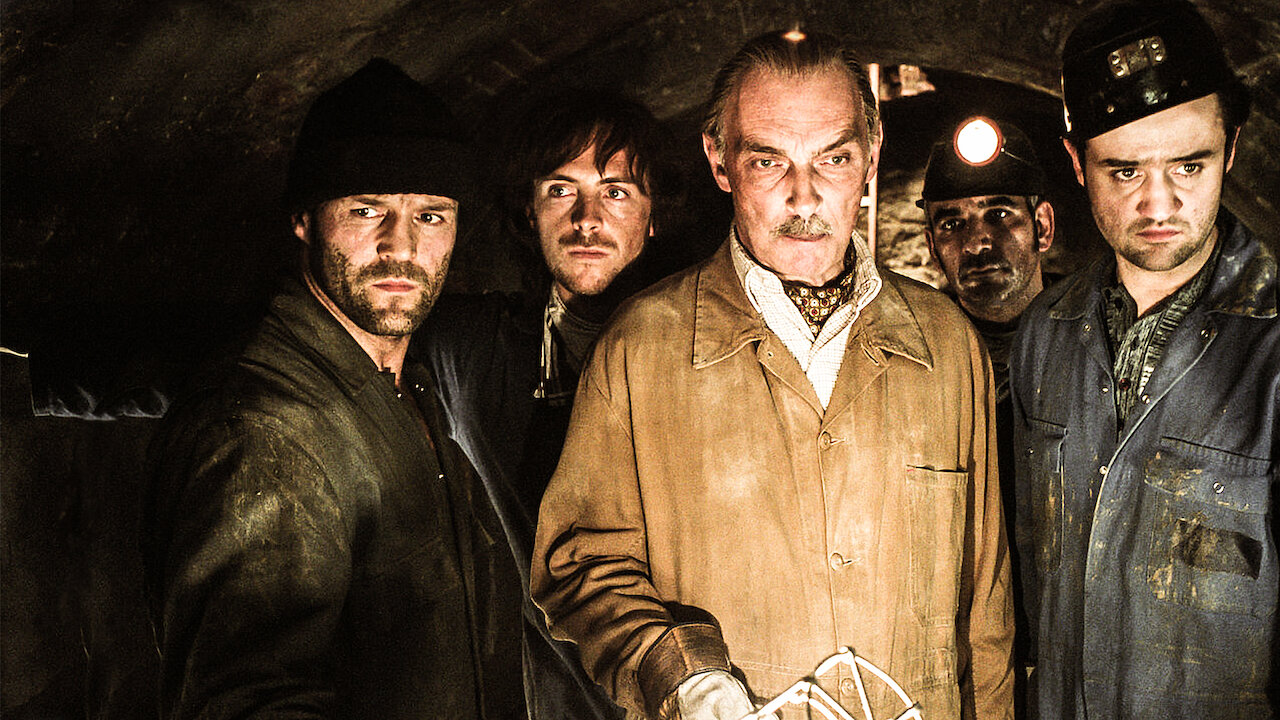 A Roger Donaldson directorial, ‘The Bank Job’ is a slick heist thriller based on the real-life 1971 Baker Street robbery in London. Rumor has it that the robbery opened a pandora’s box, letting out the Royal Family’s secrets. Some also claimed that the government allegedly tried to cover up through a gag order. However, there is no proof to support the allegations. Written by Dick Clement and Ian La Frenais, The film manages to draw out a daring heist’s crafty narrative.

The story follows Terry, a London car dealer, who is offered a foolproof lead of a bank robbery by his neighbor, Martine. Sensing an opportunity, he completes the heist only to stumbles upon secrets that can implicate London’s political bigwigs and notorious gangsters. The audacity of the film compelled us to dig deeper into the places that substantiated its story. Here’s what we found.

‘The Bank Job’ was filmed in London, England. It features some prominent places in and around London that served as the location of many exterior shots. Since the film recreates the 1970s, the locations were meticulously chosen. Parts of the film were also shot in the Pinewood Studios, Buckinghamshire, England. Among other international locations, the film was shot in Melbourne, Australia, and Sardinia, Italy. Here are further details.

Filming could not occur in the original Lloyds Bank. Hence, it was filmed in the offices in 185 Baker Street, Marylebone, London. The rooftops in the offices of Websters, 136 Baker Street, were used as the thieves’ lookouts. With some digital manipulation in the post-production, the contemporary additions were removed to give the setting an authentic feel of the 1970s. The Paddington Station at Praed Street served as the location for the scenes involving the train station.

Apart from Paddington, some of the scenes were filmed at Aldwych Underground Station situated at Westminster in Greater London, Edgware Road Station, and Tottenham Court Road Station. The exteriors of the bank where the heist takes place were recreated at the Pinewood Studios in Iver Heath, Buckinghamshire. Some parts of the indoor shooting also took place at the Ealing Studios in Ealing, London. Among other locations around Greater London, the Pigalle Club at Piccadilly and Sackville Street are featured in the film. Terry’s garage was filmed at Chambers Street in Bermondsey, London.

The Historic Chatham Dockyard in Kent, England, served as the location for the film’s climactic scene. The site proved to be ideal for recreating the London railway station of the 70s. The Dockyard has beautiful cobbled stone streets and houses around 100 Victorian and Georgian buildings. It has also served as a filming location for shows and movies like ‘Downton Abbey,’ ‘Bridgerton,’ and ‘The World is Not Enough.’

Facing logistic and financial issues, the producers had initially planned to shoot the film in Melbourne, Australia. They returned to London for the sake of the authenticity of the narrative. Nevertheless, Melbourne doubled as Trinidad, where Michael X, one of the film’s characters, lives. Melbourne’s idyllic charm proved beneficial in recreating the life of Trinidad and Tobago, a Caribbean island country. 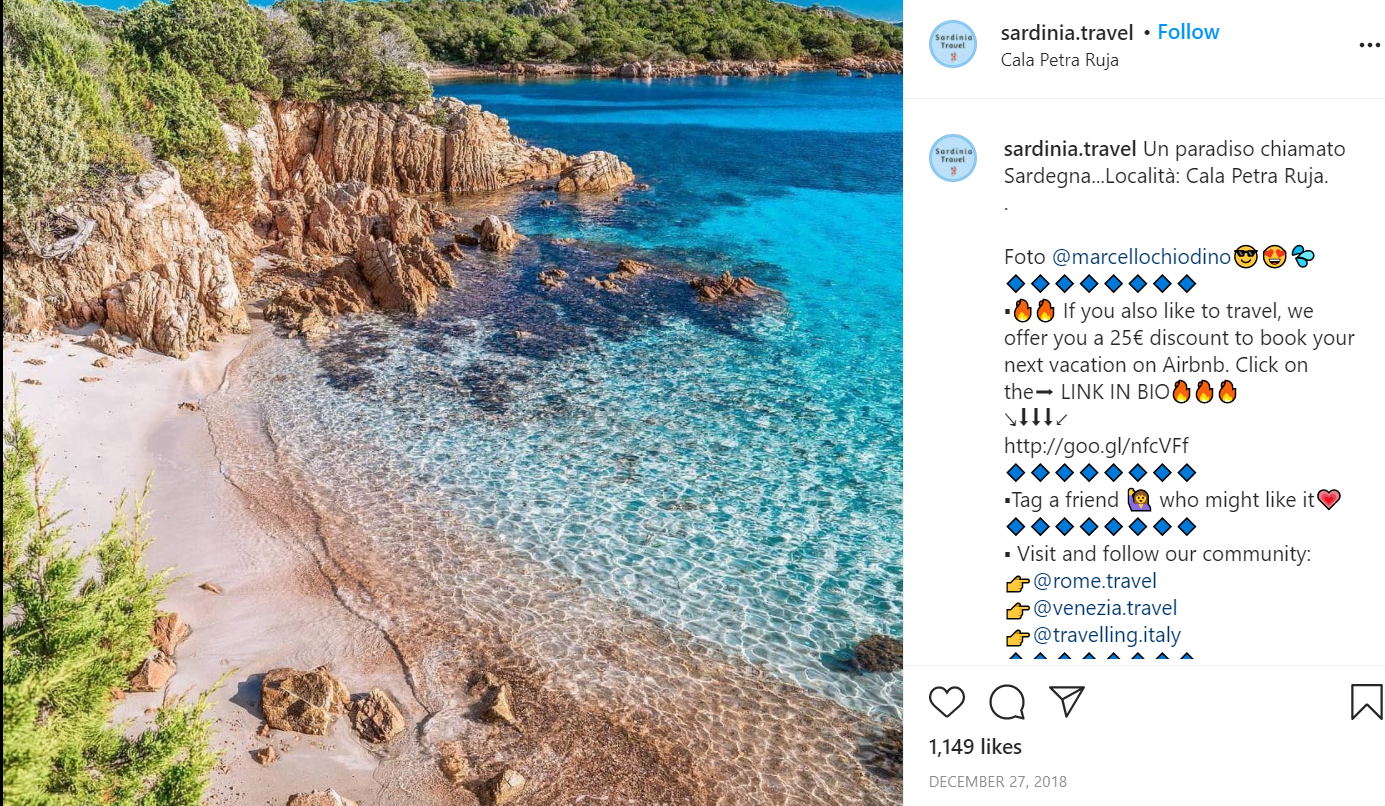 Despite most of the shooting taking place in London, ‘The Bank Job’ was also filmed in Sardinia, Italy, a location for Terry’s overseas hideout. Sardinia is an Italian island on the Mediterranean Sea loved for its pristine waters and rugged landscapes with about 2000 kilometers of scenic coastline. An alluring location for filmmakers, Sardinia has been the location for many films, including ‘The Spy Who Loved Me’ and ‘Hannibal.’