Where Was The Banshees of Inisherin Filmed? 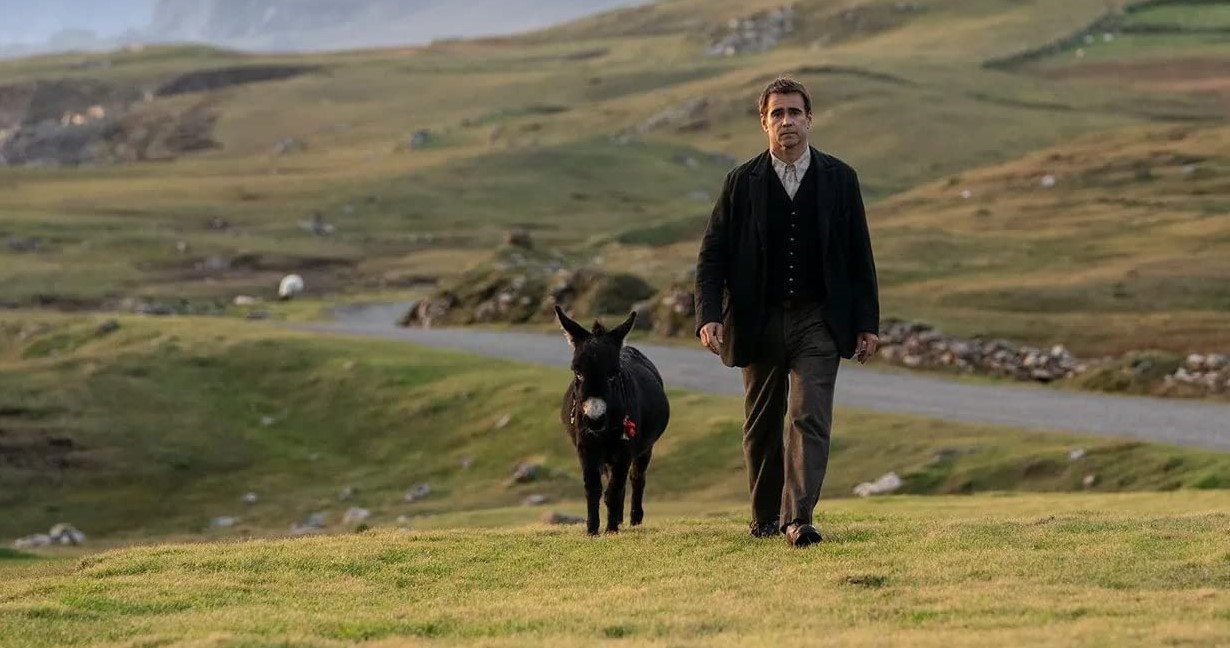 Written and directed by Martin McDonagh, ‘The Banshees of Inisherin’ is a dark comedy-drama movie set in the small fictional town of Inisherin during the Irish Civil War in 1923. It revolves around two lifelong friends — Pádraic and Colm — whose bond goes through a rough patch out of the blue when the latter stops talking with him and ends their friendship. Surprised and dumbfounded at Colm’s sudden change of heart, Pádraic, with the help of his sister Siobhan and a young islander Dominic, tries his best to save their friendship.

Despite Pádraic’s repeated attempts, Colm stays firm in his decision and even hits him with a desperate ultimatum to cease his efforts. While the mystery behind the latter’s decision to end the friendship keeps the viewers scratching their heads, the setting of the fictional island town makes them wonder where ‘The Banshees of Inisherin’ was shot. If you are one such curious soul, we have got you covered!

The Banshees of Inisherin Filming Locations

‘The Banshees of Inisherin’ was filmed entirely in Ireland, specifically on Inishmore and Achill Island. The principal photography for the comedy-drama reportedly commenced in August 2021 and wrapped up in October of the same year. During a press conference in Venice in early September 2022, director Martin McDonagh discussed what it was like to return to Ireland.

McDonagh said, “To do something in Ireland was majestic, especially the west of Ireland, was a dream of mine. The whole area where we filmed was where I went back to when I was a kid to visit relatives. It’s where my dad’s from.” Now, let’s look at all the specific locations that stand in for the fictional Inisherin in the movie!

Many pivotal sequences for ‘The Banshees of Inisherin’ were lensed in Inishmore, the largest of the Aran Islands in Galway Bay. In particular, the filming unit set up camp at numerous sites across the island to tape the necessary scenes for the movie. The self-catering four-star cottage Gort Na gCapall in Kilmurvy, Dún Árann Lighthouse and surrounding areas, Dún Aonghasa, Bungowla, and one of the beaches in Inishmore served as important production locations.

A large portion of ‘The Banshees of Inisherin’ was also recorded across Achill Island, the largest of the Irish isles located off the west coast of Ireland in County Mayo. As per reports, it was in September 2021 that the cast and crew members headed to Achill Island and started setting up camp in different locations across the region. They reportedly built a few pub sets on the island where they shot many parts of the Colin Farrell-starrer.

It’s all an illusion: sets being built in Purteen Harbour, Achill, for new film with Colin Farrell, Brendan Gleeson and Barry Keoghan ‘The Banshees of Inisherin’. Filming due to start soon! pic.twitter.com/gLxt3BSw2h

The production team utilized the area of Cloughmore on Atlantic Drive to construct the set for the J.J. Devine Pub seen in the movie. In many scenes, you can spot Lough Acorrymore as well as Minaun Cliffs in the backdrop. Other locations in Achill Island that were utilized for shooting the movie are Keem Bay, Purteen Harbour in Keel East, and St. Thomas’s Church in Doogort East.

Read More: Is The Banshees of Inisherin Based on a True Story?