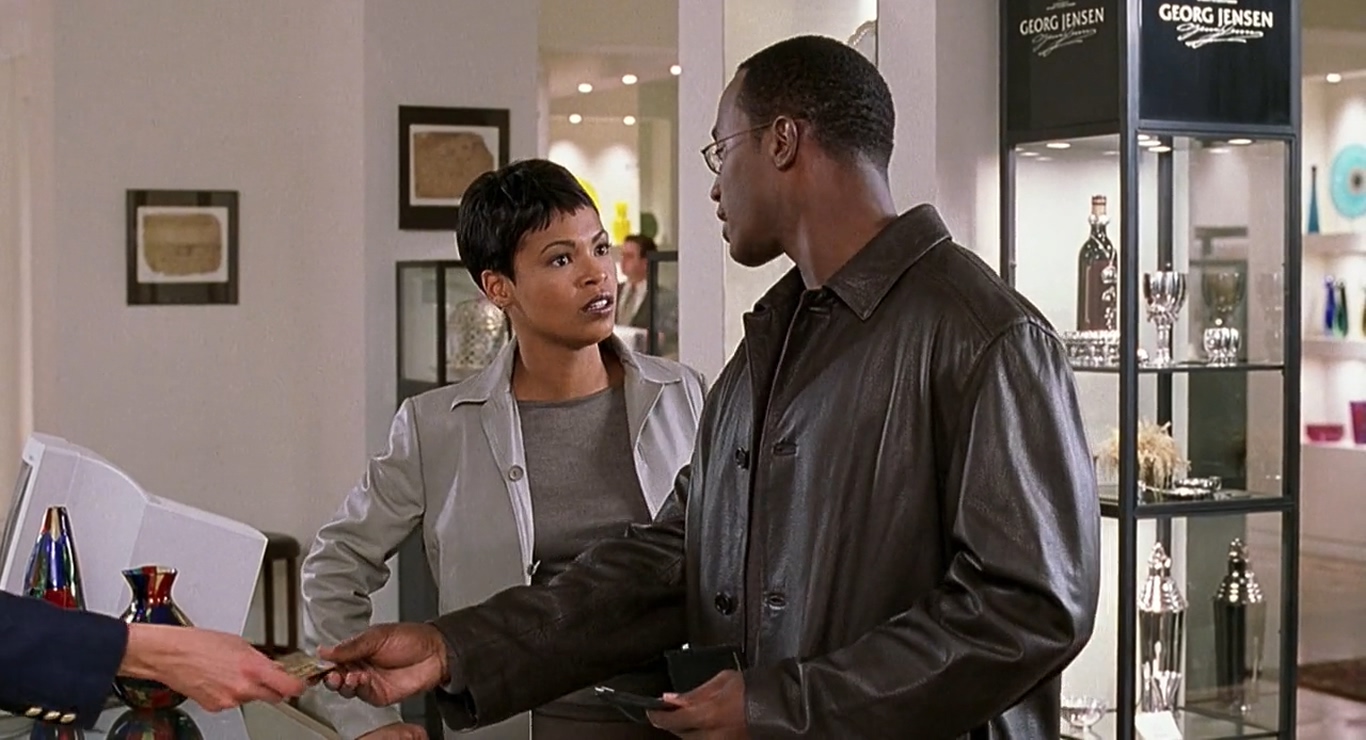 Directed by Malcolm D. Lee, and produced by the prolific American filmmaker Spike Lee (Lee’s cousin) and his production company 40 Acres and a Mule Filmworks, ‘The Best Man’ is a ripe and often stimulating romantic comedy film of lasting impression. Featuring an all-black cast with noted actors and actresses besides some talented new faces, the film revolves around emergent author Harper Stewart as he reunites with his old friends Lance, Murch, and Quentin.

As Harper turns up to be the titular best man in the wedding of Lance and Mia, old wounds are ripped open, old flames are rekindled, and with his new autobiographical account ‘Unfinished Business’ potentially turning scandalous, Harper must find a way out of the mess. The narrative shifts from Chicago to New York, where the wedding is supposed to take place. However, if you are wondering about the specific locations visited by the filming crew, let us be your guide!

‘The Best Man’ was filmed in its entirety in the US, especially in New York. Filming began on October 5, 1998, and wrapped up shortly thereafter. Director Malcolm D. Lee initially thought to set production in Washington D.C., but that did not happen due to monetary constraints. The producers also suggested Chicago as a viable alternative. However, the production company finally chose New York as the filming location, and consequentially the director had to make a small compromise there. Although, that did not impact the film in any visible way.

New York proves to be an accessible filming site for big-budget as well as independent productions due to its cost-effectiveness. Home to one of the most iconic cities in the world, the state also flaunts a lucrative tax credit program that reimburses 30% of production costs for qualified productions set in the state. Let us now take you to the specific filming locations!

‘The Best Man’ was filmed entirely in New York City, popularly known as the Big Apple. The production crew filmed in places such as Soho and Manhattan from around the city. In the beginning, an establishing shot depicts the skyline of the city. 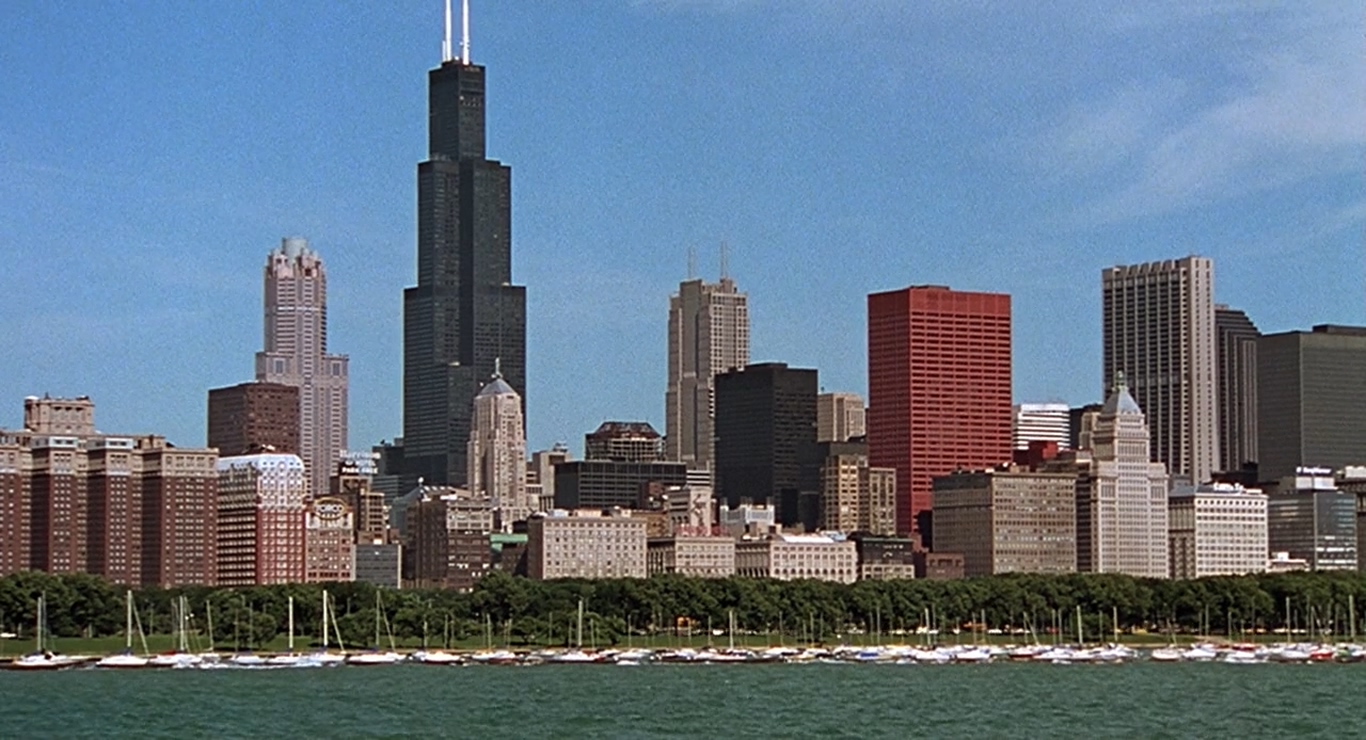 In the early moments, we see Harper driving his car through Stevenson Expressway (Interstate 55) as he argues with Robyn. 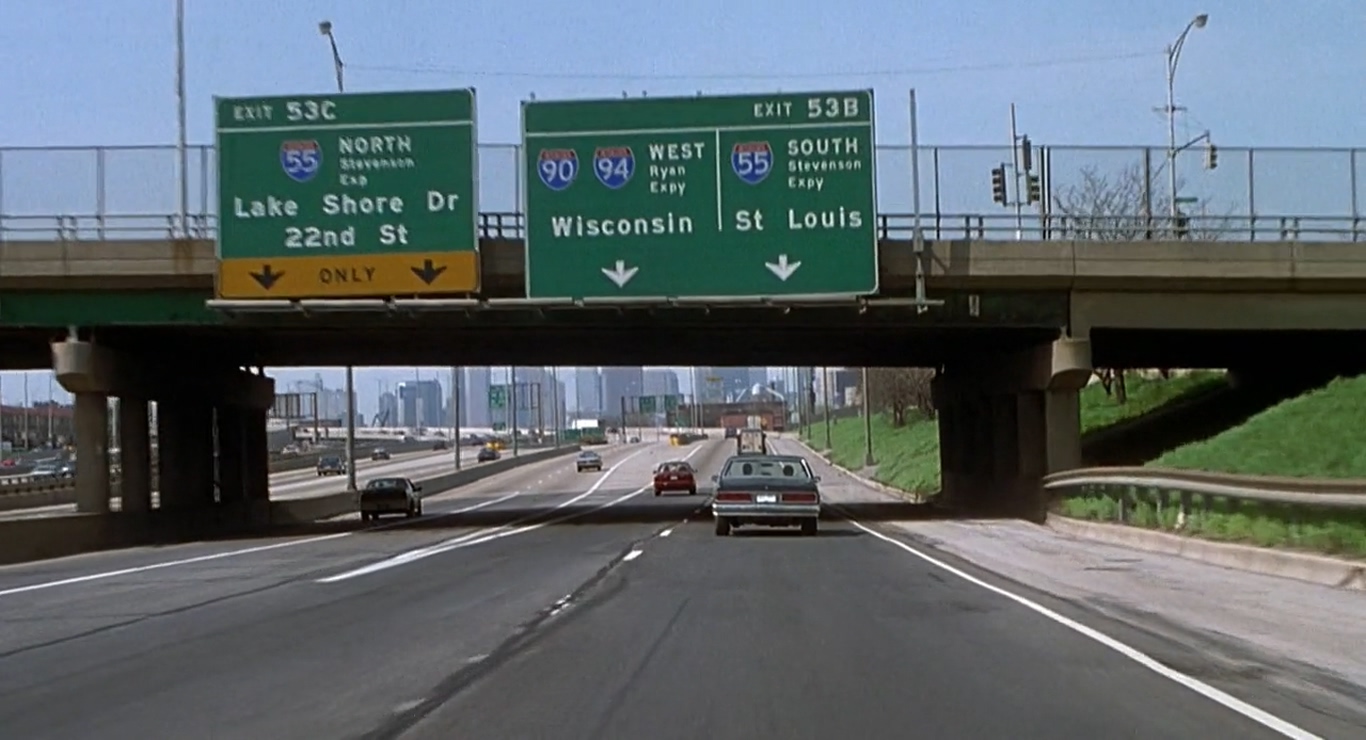 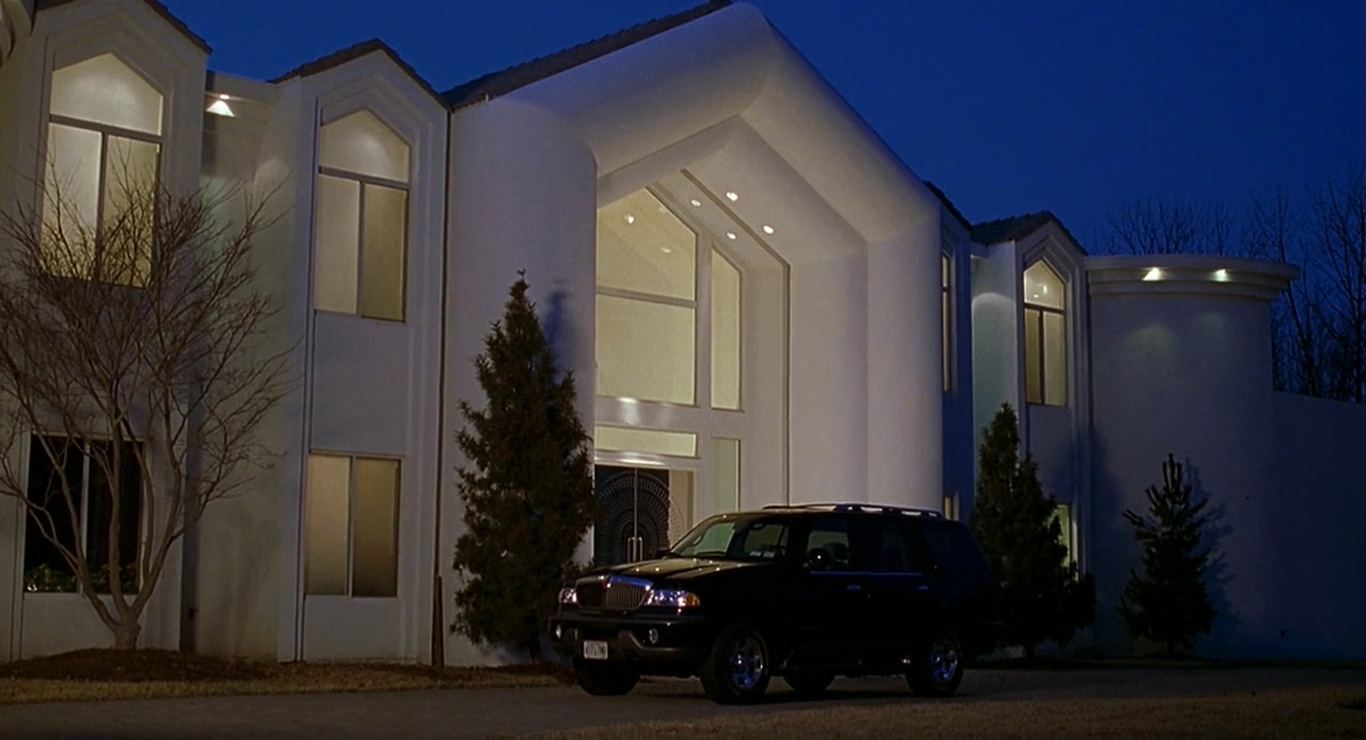 The Crew filmed at the La Guardia Airport, a major interstate air traffic hub located at the East Elmhurst area of Queens in New York. 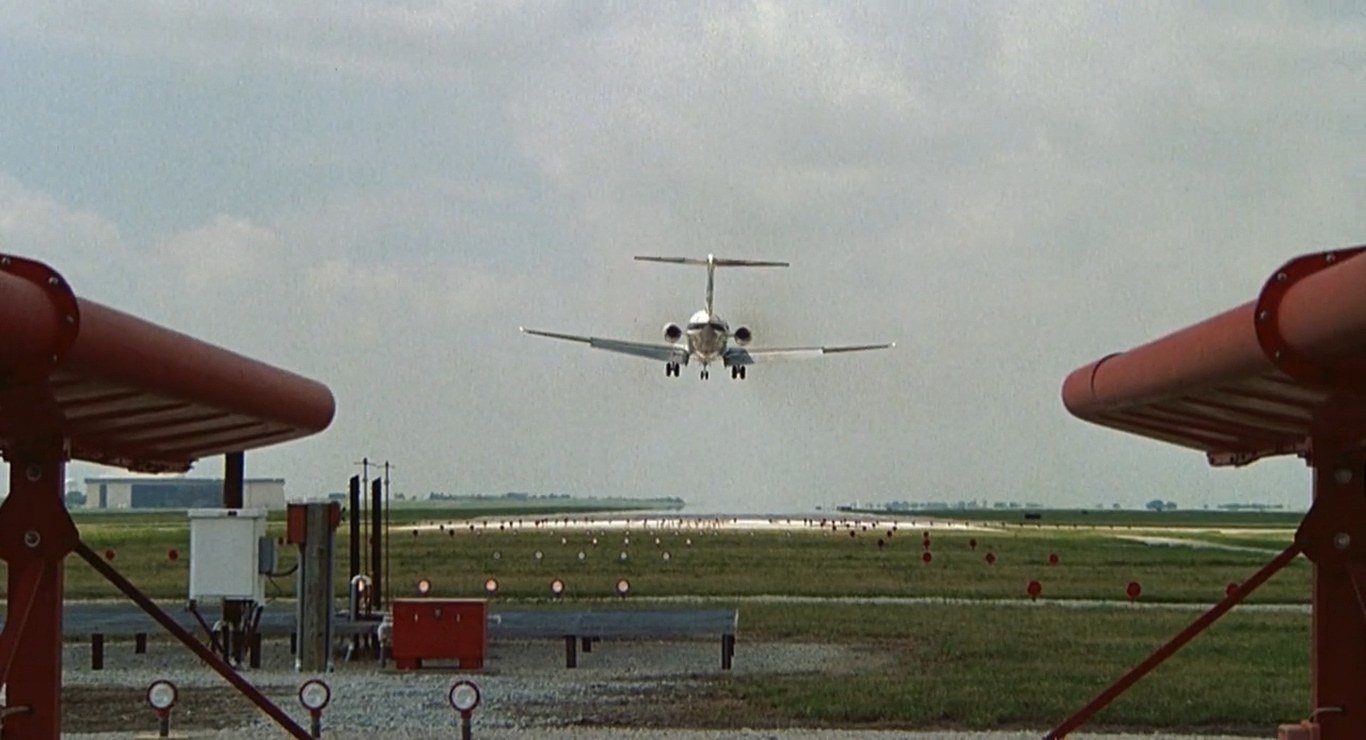 An early scene was filmed near Franklin Bowles Galleries, an art gallery situated at 431 West Broadway #1, in the Manhattan area of the city. 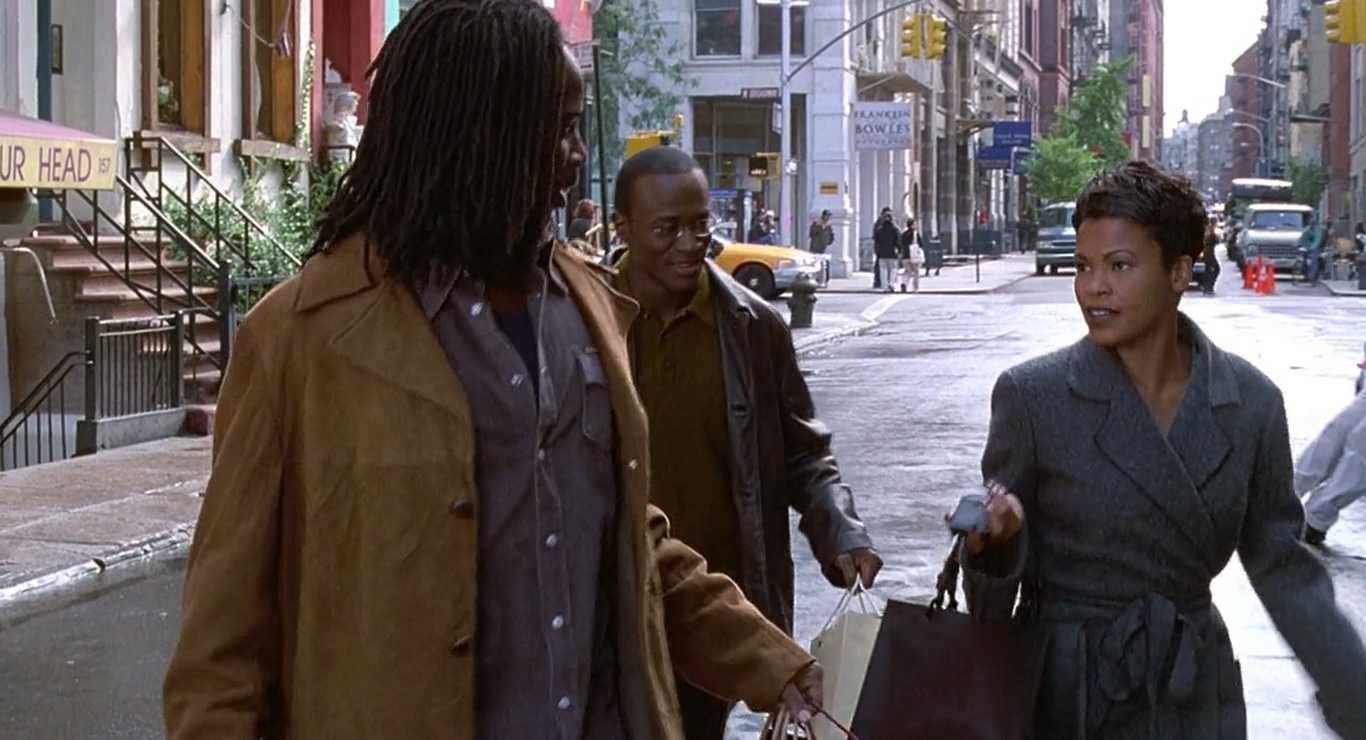 Harper catches up with Jordan in Central Park. As the characters take a stroll, one can identify the iconic Bow Bridge (Bridge no. 5) in the back. 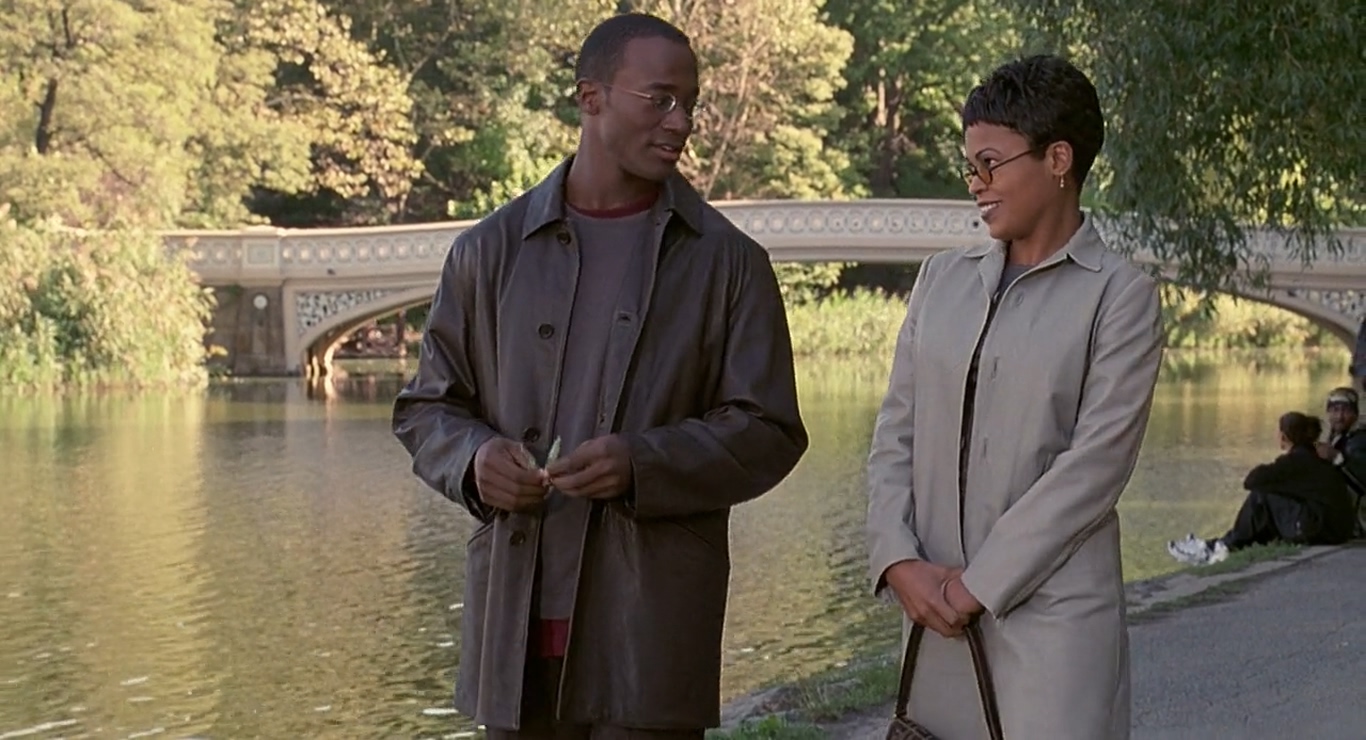 The boys later meet near a book shop by the street. The scene was filmed at 101 Thompson Street in the neighborhood of Soho between Prince and Spring Street. Once home to Soho Laundry and Cleaners, the property is reportedly up for sale as of today. 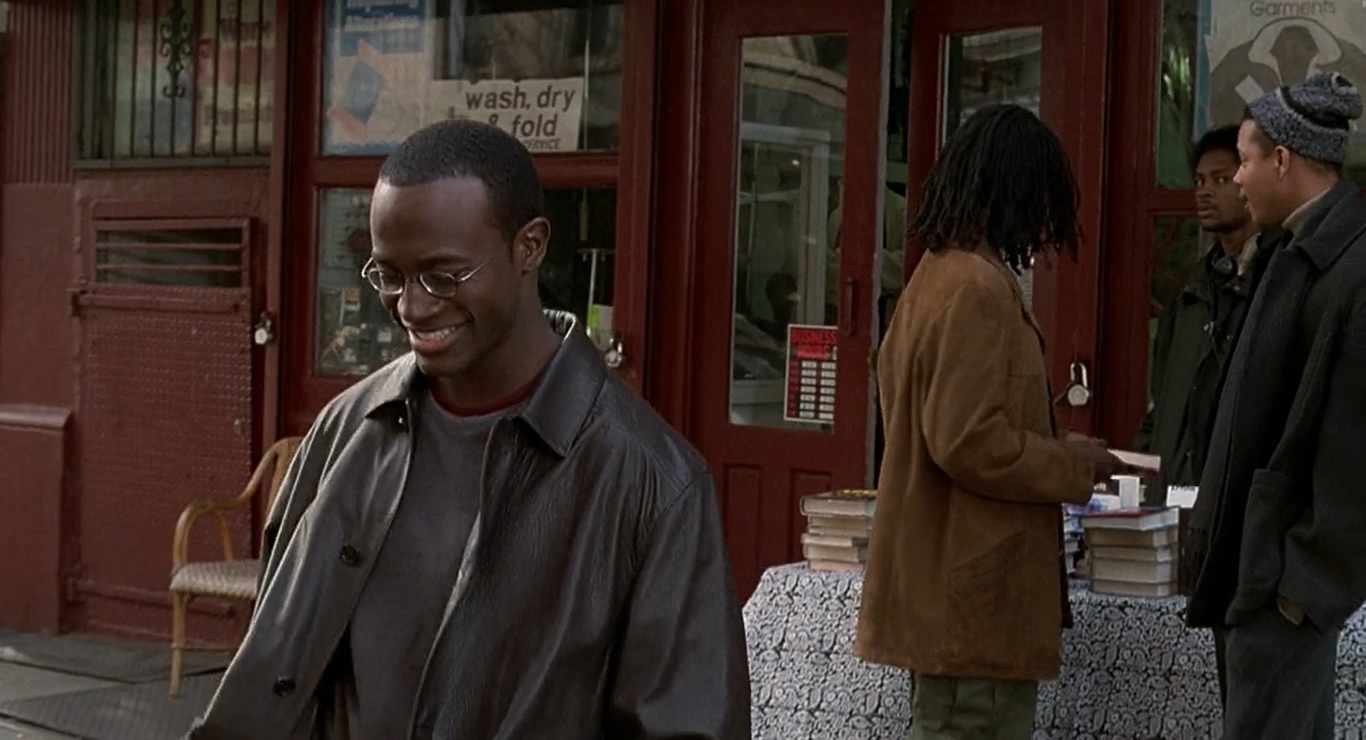 Additionally, some scenes were also filmed at a church in downtown Manhattan. Well, it appears as if the production team used The Church of the Ascension, a gothic church located at Fifth Avenue and 10th Street near Broadway, to film a few scenes. 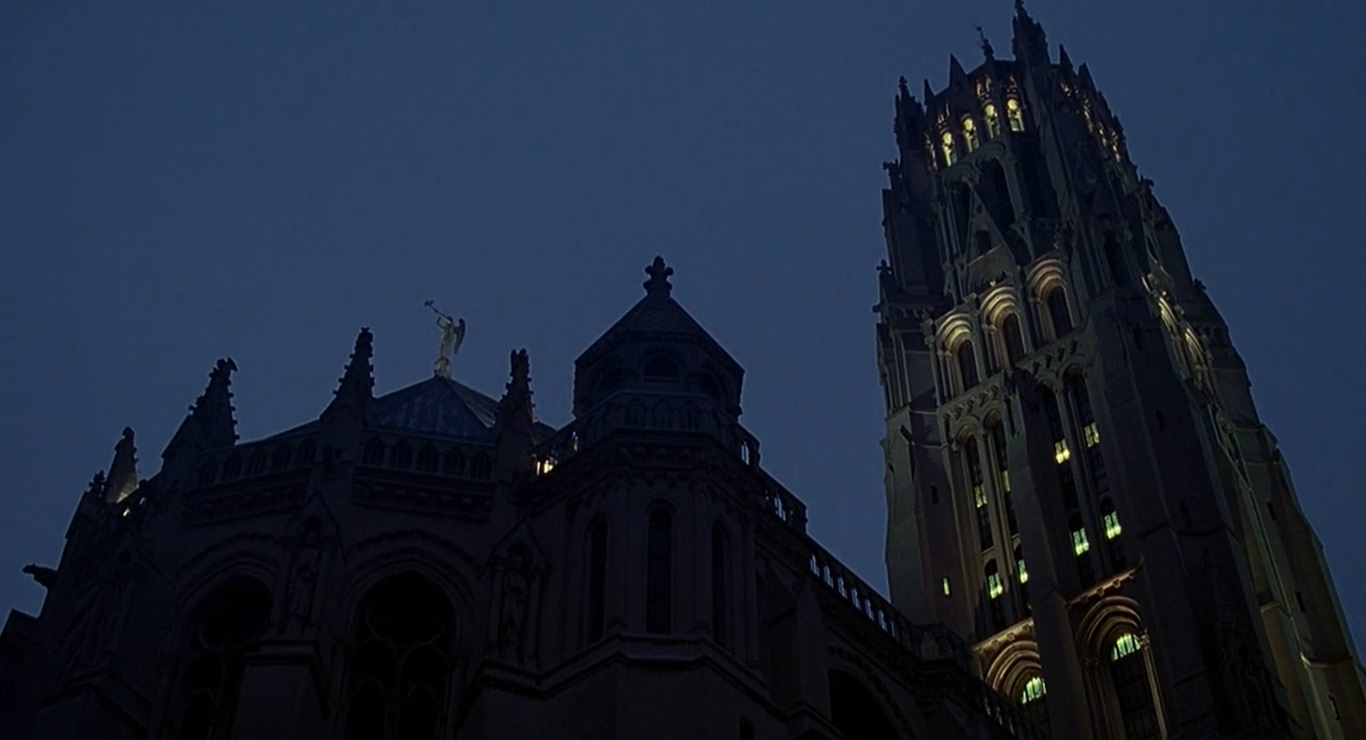