Where Was The Bodyguard Filmed? 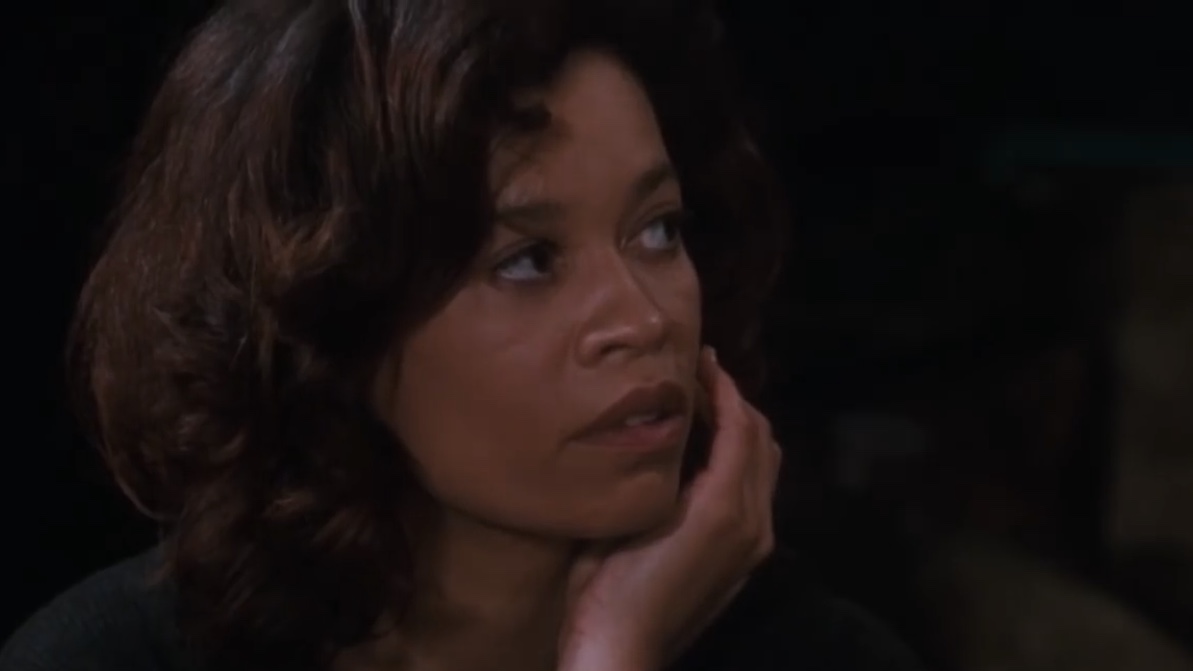 ‘The Bodyguard’, directed by Mick Jackson, is a 1992 American romance thriller that portrays the growing dynamic between two people from different social backgrounds. It narrates the story of a former Secret Service agent Frank Farmer (Kevin Costner) who is hired as a bodyguard for a music artist Rachel Marron (Whitney Houston) repeatedly hounded by a mysterious stalker. ‘The Bodyguard’ is a story of passion that flows in silence and subdued gestures between the two characters. It unfolds a dynamic created over time and shared experiences. The movie is set against urban backdrops and bits of glamor that traces the life of a pop artist. Where was this movie filmed? Let’s find out.

‘The Bodyguard’ was filmed in the hub of flash and fame that is, Los Angeles, California. Downtown Los Angeles is featured early in the movie during Rachel’s chaotic experience in a theater contained in a hurl of threats by the audience. The theater is called Mayan, 1038 South Hill Street. The bar where Farmer and Marron share a drink is named Joe Jost’s, 2803 East Anaheim Street in Long Beach.

Rachel Marron’s estate, in its exterior shots, is a stretch of royalty located in 1011 North Beverly Drive, Beverly Hills. This property of land no less than an ancient landmark was built in the 1920s and additionally featured in ‘The Godfather’ as the exterior of the Wolf Estate. The interior shots were filmed in the Greystone Mansion, 905 Loma Vista Drive, Beverly Hills.

For the filming of the Academy Awards, two locations were used. The first one is the compelling front profile of the Park Plaza Hotel, 607 South Park View Street, in downtown Los Angeles. The hotel eventually got remodeled in 1990 to an event hosting site. The flashy insides of the award show, on the other hand, were filmed in Pantages’ Theater, 6233 Hollywood Boulevard, Hollywood. The site actually hosted the Academy Awards in the 50s. The interior of the Pantages’ Theater also showed up in ‘Batman Forever’ and ‘Species’ as public haunts and its exterior in Tim Burton’s Ed Wood.

The most chilling and suspenseful scene in the movie where the killer pursues Marron cornering her towards a solitary retreat was filmed at Fallen Leaf Lake, Fallen Leaf Road situated near the southern side of Lake Tahoe. The closing dinner scene was captured in the Crystal Ballroom of the Millennium Biltmore Hotel, 506 South Grand Avenue, on Pershing Square, downtown Los Angeles, another well-known filming site. Other locations include Los Angeles City Hall, 200 N Spring Street, and Pershing Square, 532 S Olive Street. The Park Plaza Hotel, 607 South Park View Street is also featured.

The AIDS charity event where Marron performs was filmed at the Fontainebleau Hilton Resort, Fontainebleau, Miami Beach, 4441 Collins Avenue, Miami Beach. It is a popular filming site featured in other movies like ‘Scarface’, ‘Goldfinger’ and ‘The Bellboy’.