Where Was The Christmas Chronicles 2 Filmed? 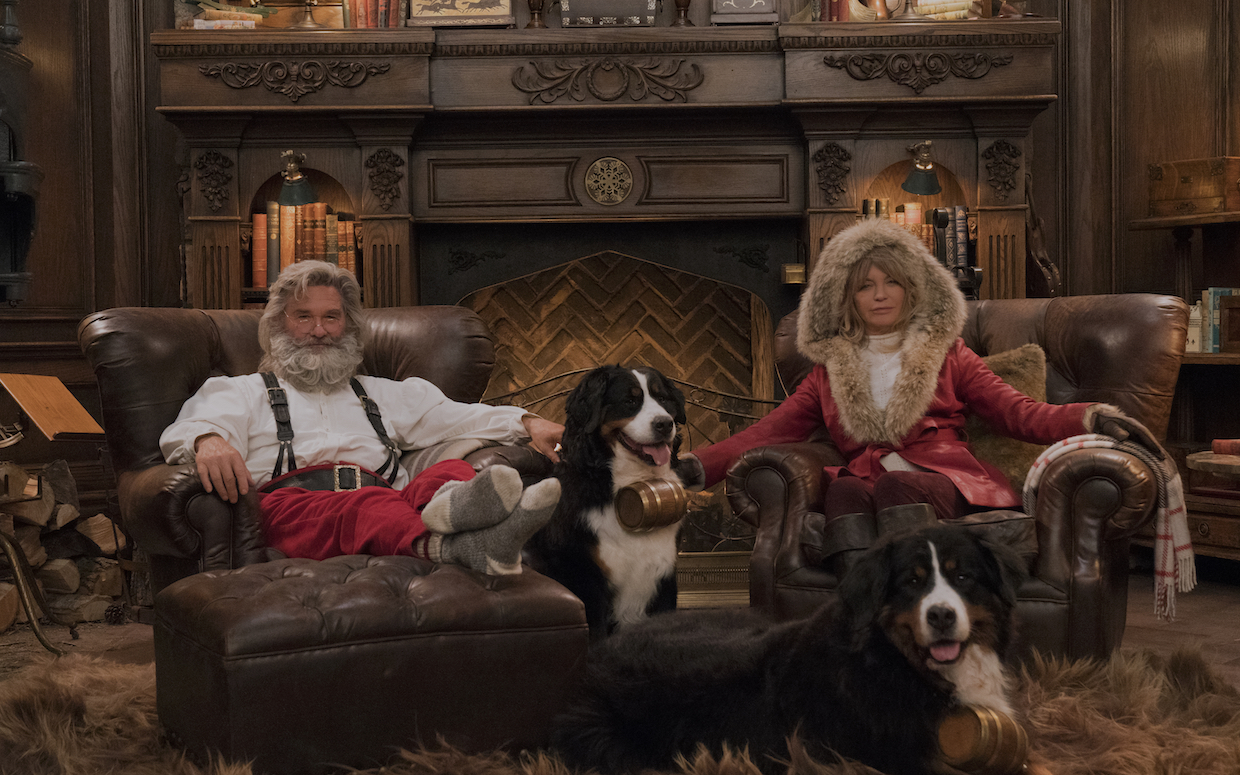 ‘The Christmas Chronicles 2’ is a fantasy comedy film that is a sequel to ‘The Christmas Chronicles’ of 2018. It follows the story of Kate Pierce (Darby Camp), who grows up to be a cynical teenager. In an unexpected turn of events, Kate is reunited with Santa Claus (Kurt Russell) when a troublemaker threatens to do away with Christmas forever. The film takes us to beautiful places, including the North Pole and the beach! Naturally, that must make you wonder where this movie with such diverse settings was filmed. We’ve got you covered!

The principal photography for the film began on September 23, 2019, and wrapped up on February 6, 2020. Fortunately, the filming schedule preceded the pandemic, so the team did not have to deal with that aspect. Let us take you through all the locations where the movie was filmed.

‘The Christmas Chronicles 2’ is filmed at the Mammoth Studios, located at 2880 Underhill Avenue, Burnaby. In addition to three sound stages, this film production facility provides well-equipped office spaces that occupy 43,000 sq. ft. The studio also has another 36,000 sq. ft. of support space. 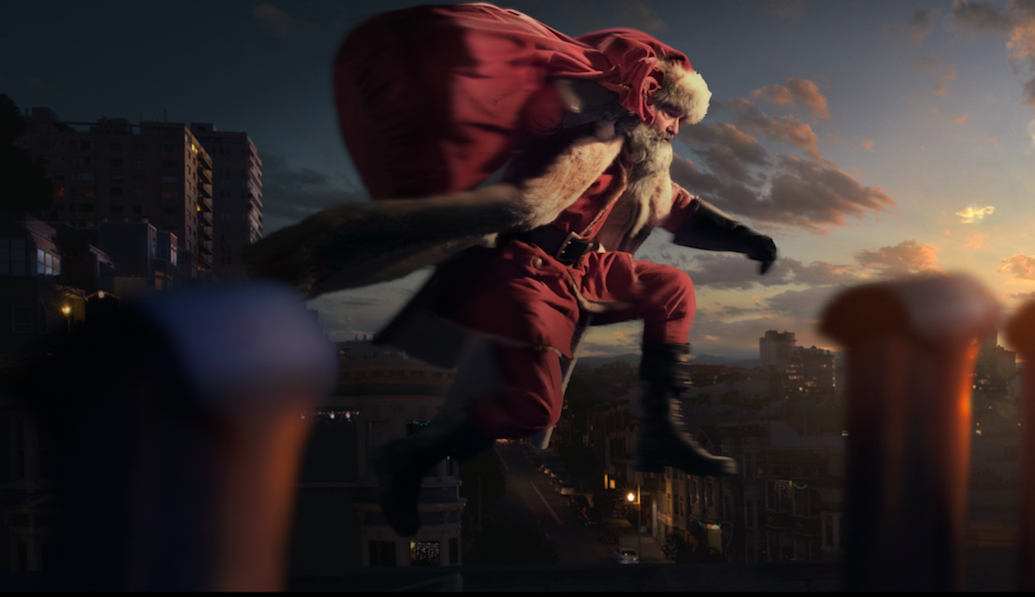 Some of the productions filmed at the studio include ‘The Revenant,’ ‘Man of Steel,’ ‘The A-Team,’ and ‘Night at the Museum: Battle of the Smithsonian.’ The film relies on a fair amount of visual effects, especially for the fantastical sequences at the North Pole.

Scenes were also filmed in Vancouver, which is a convenient choice for filmmakers for its strategic placement amid stunning locations. Waterfalls, woodlands, lakes, ports, and farmlands are all within a drive of a couple of hours. In addition to that, the versatile vibe of the city passes it off as several different cities or small towns.

The relatively temperate climate is also a significant aspect that affects filming, making Vancouver a preferred choice. Moreover, it has also become the go-to place for post-production, given the superior facilities that it offers. ‘The Christmas Chronicles 2’ also finished filming here.

In the film, Kate goes on a family vacation, which includes her mother’s boyfriend and his son, Jack (Jahzir Bruno). Quintana Roo is a Mexican state located at the Yucatán Peninsula and is best known for its sandy beaches. The sequences for this vacation were filmed in Cancun and Playa del Carmen 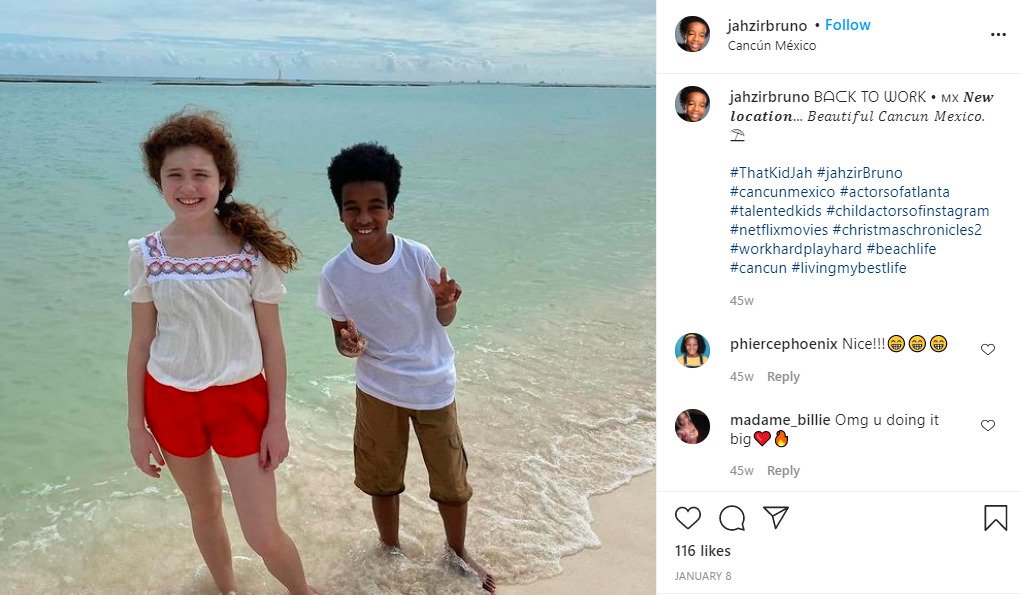