Where Was The Clovehitch Killer Filmed? 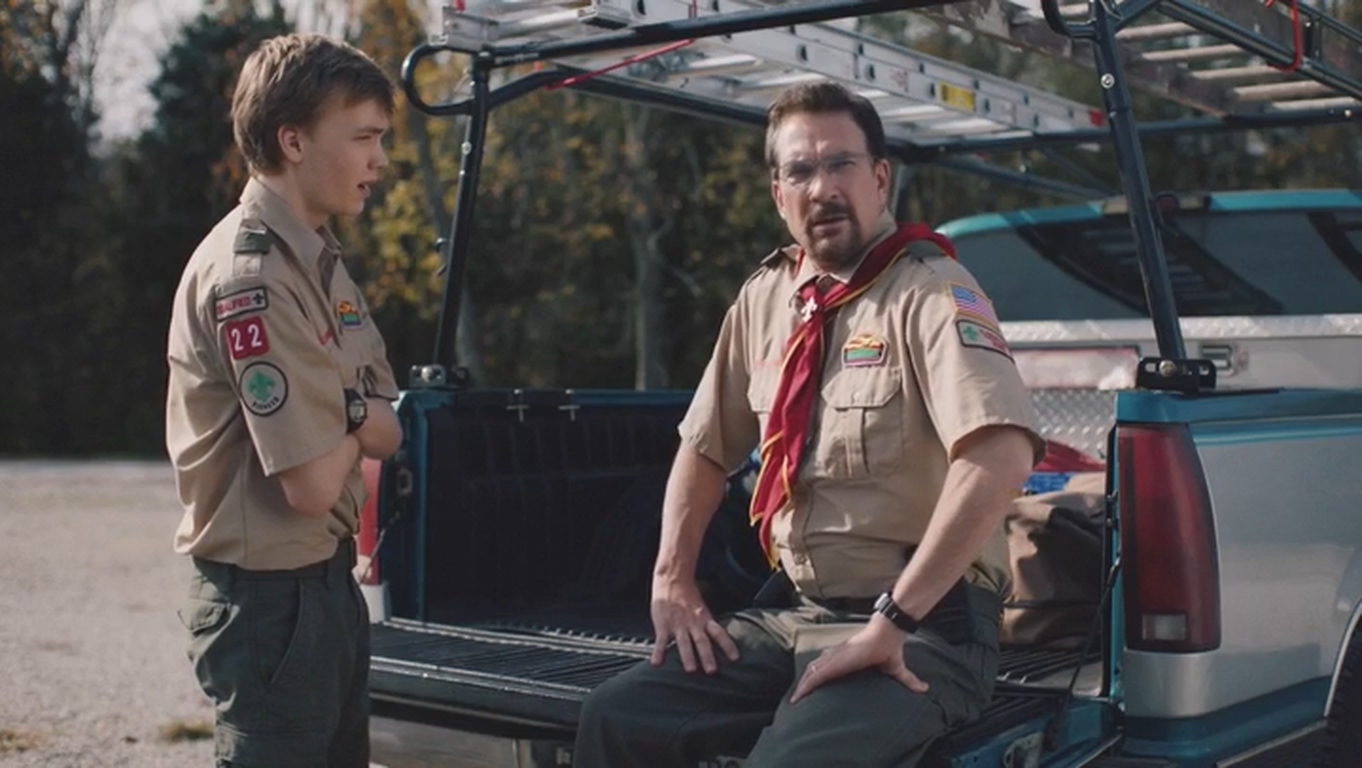 Directed by Duncan Stiles, the spine-chiller thriller ‘The Clovehitch Killer’ is a film that attempts to unearth the sinister secrets beneath the surface of an apparently normal American middle-class family. Set in a suburban neighborhood of Kentucky, the story follows Tyler Burnside, a teenage boy who is shamed by his friends because of an objectionable photo found in his father’s car. The town mourns the loss of innocent residents, victims of an infamous serial killer who is on the loose.

As the film progresses and Tyler embarks upon an investigation to catch the killer, it brings him closer to home. Upon its release, the film was well-received by critics and audiences, although it is certainly not for everyone. However, if the aesthetic visuals of the film has set you off on a search to find the locations where it was shot, let us cover for you.

‘The Clovehitch Killer’ was filmed in its entirety in the US, and especially in the Midwestern state of Kentucky. Filming was carried out within a strict 25 days long schedule between October and November of 2016. The brooding and slow-burning atmosphere of the film required an unassuming pastoral location so that the shock element could be enhanced. The narrative of the film is set in Kentucky and the director planned to film on-site in the state. The whole film gives off a generic small-town vibe owing to the wild trails, idyllic parks, and nameless departmental stores that are depicted beautifully. Without further delay, let us now take you to the specific locations where the film was shot.

Most of the film was shot in and around the suburbs of Louisville in the state of Kentucky. Situated on the southern bank of the Kentucky river, the city is recognized as the largest city in the state. Louisville is known for its relentless passion for baseball and horse racing. To get to the specific locations, we did some scout hiking of our own. The film is set in the Clarksville town of Louisville Metropolitan Area. However, due to the lack of visual cues in the film itself, the locations were somewhat hard to identify. 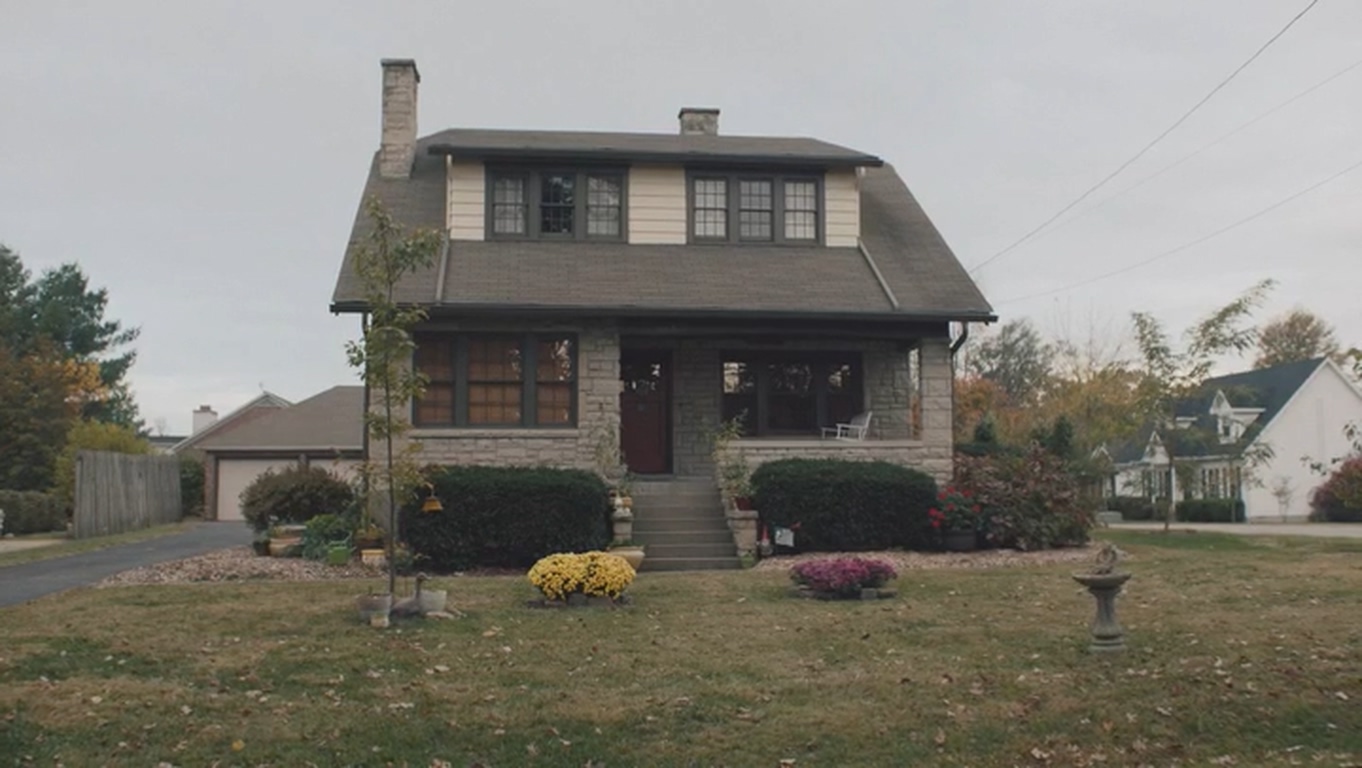 The film was shot mostly in idyllic outdoor sites. One filming site in the area proved to be Wyandotte Park. Located at 1104 Beecher Street in Louisville, the lush Wyandotte Park, complete with the Wyandotte County Lake, is named after the indigenous tribe of the same name. 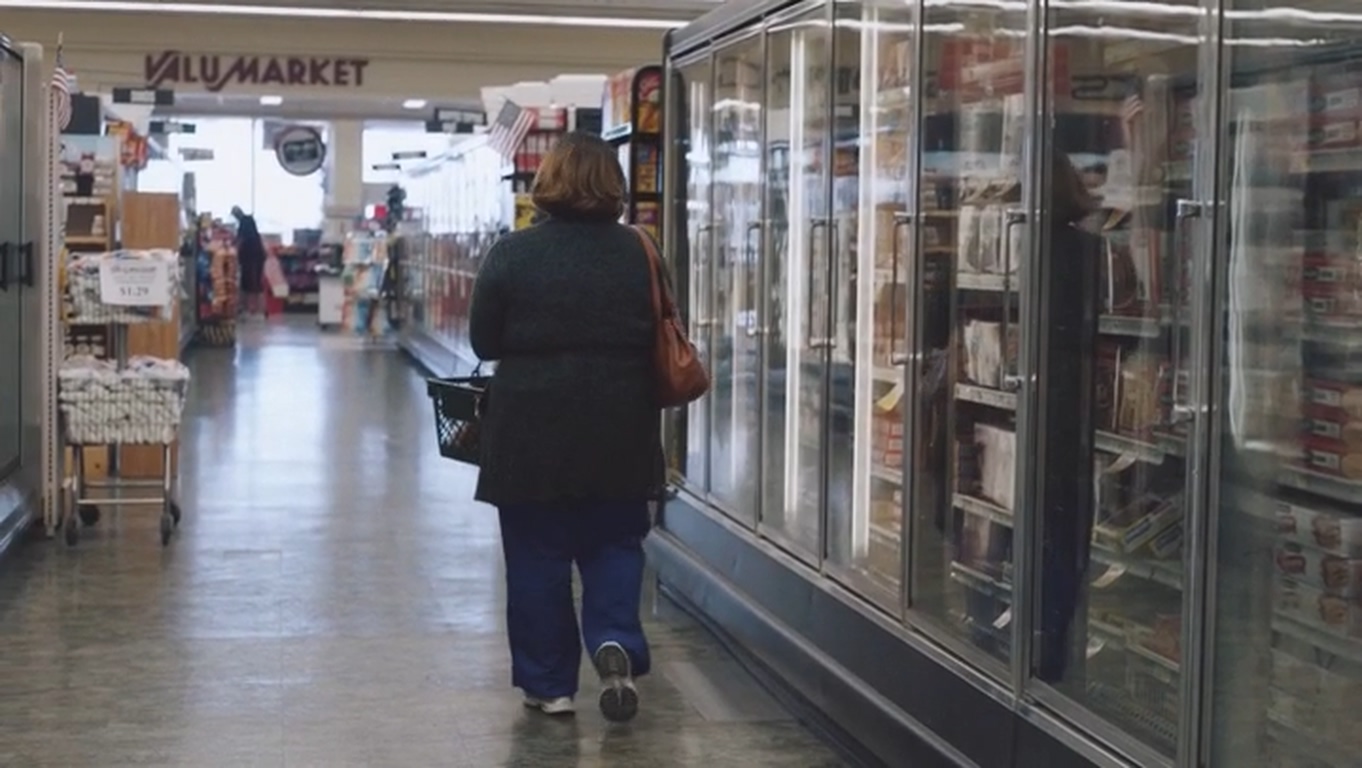 The crew also visited a supermarket and an outlet of the famous Homemade Ice Cream and Pie Kitchen, which can be identified in a later shot from the movie. Donald follows a woman from a Valumarket supermarket store to a parking lot. The supermarket is part of the Mid City Mall, located at 1250 Bardstown Road #1, in downtown Louisville.

The film revisits the incident from Tyler’s eyes. The location shown in the film proves to be the Homemade Ice Cream and Pie Kitchen outlet at 2525 Bardstown Road, further south of the city mall. 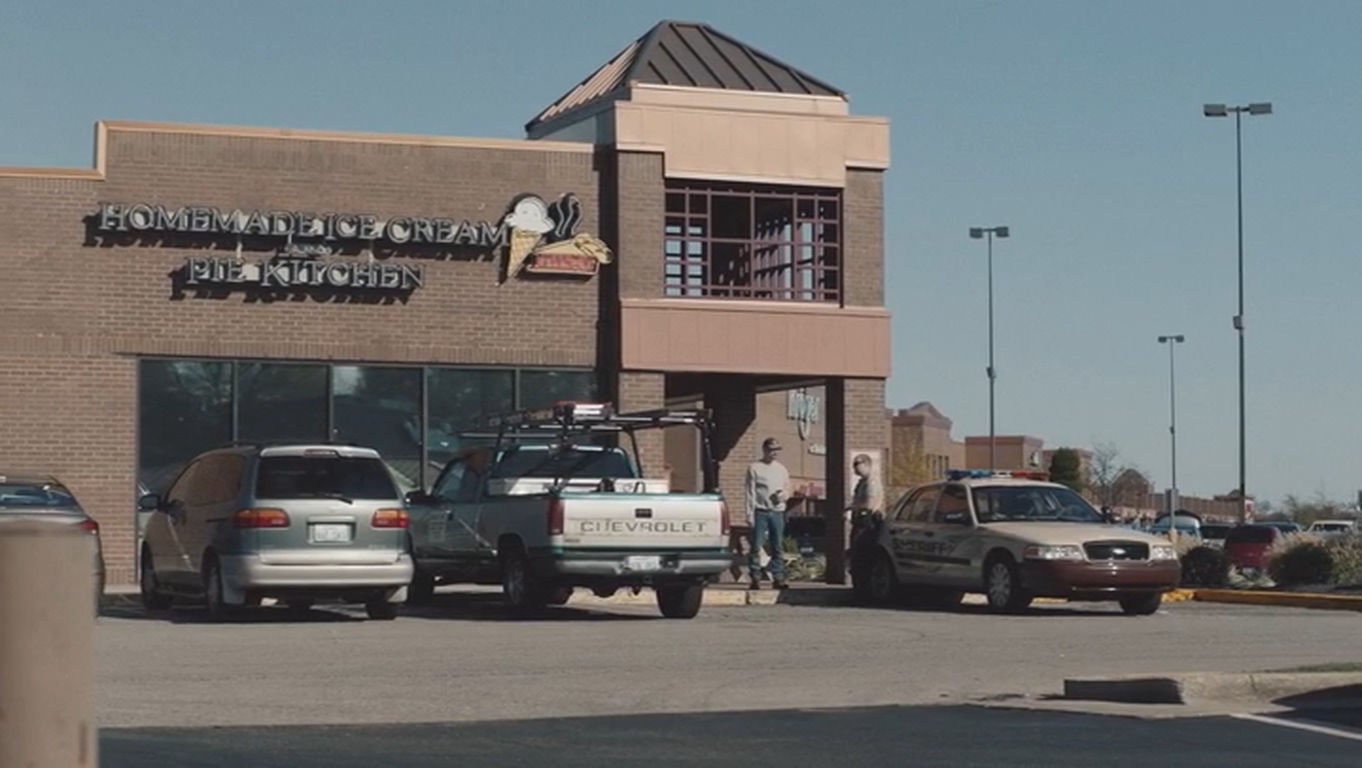 The crew also visited the nearby location of Middletown to film a few segments. Towards the beginning of the film, Tyler’s girlfriend is seen to be singing in a music ministry, while Tyler and his devoutly Christian family sit in the pews. The scene was reportedly filmed in the First Baptist Church, situated at 11721 Main Street of Middletown. 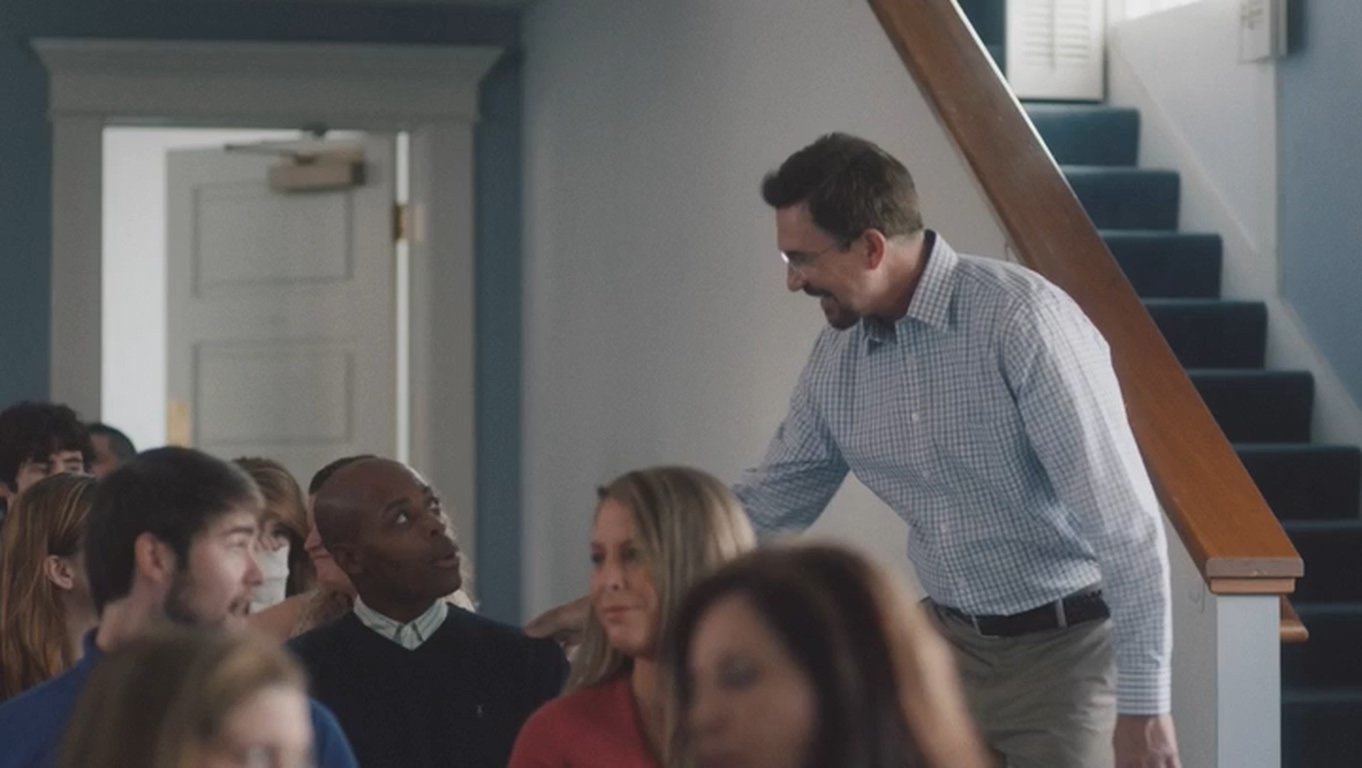 Read More: Is The Clovehitch Killer Based On A True Story?