Is The Clovehitch Killer Based On A True Story? 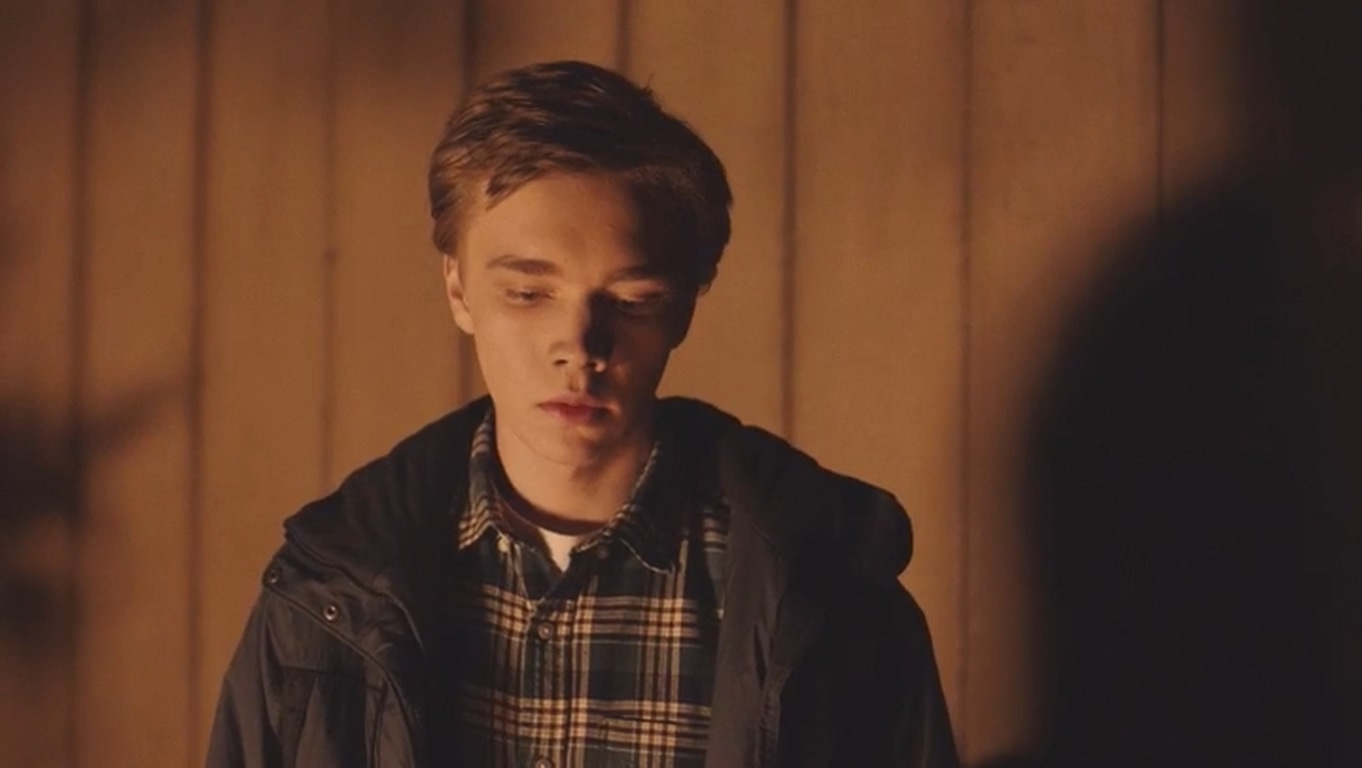 While many films center on serial killers, Duncan Skiles’ mystery thriller ‘The Clovehitch Killer’ differentiates itself from other such films through a unique treatment of the subject. The film lets us in on the private life of a serial killer as it follows teenager Tyler Burnside in his troubled quest to discover the alternative identity of his father. While films on serial killers are usually modeled upon real-life criminals, you may be wondering how much of this film is tethered to reality. If you are asking whether the titular Clovehitch Killer of the film is based on a real figure from the police records, let us not keep you waiting any further. Here’s everything you need to know!

Is The Clovehitch Killer Based On A True Story?

‘The Clovehitch Killer’ is partially based on a true story. The eponymous serial killer of the film is based on the notorious real-life murderer Dennis Rader, popularly known as the BTK killer. The BTK killer has been the source of inspiration of many fictional endeavors, the highlight of which is probably the Stephen King 2010 novella ‘A Good Marriage.’ The BTS killer is also the subject of Katherine Ramsland’s 2016 non-fictional account ‘Confession of a Serial Killer: The Untold Story of Dennis Rader, the BTK Killer.’

The story of the Duncan Skiles directorial was ideated by the director himself, who researched extensively on the personality of Dennis Rader to bring the suspicious figure of Donald Burnside to life. He then gave the responsibility of writing the screenplay to Christopher Ford, who also penned the screenplay for ‘Spider-Man: Homecoming.’ 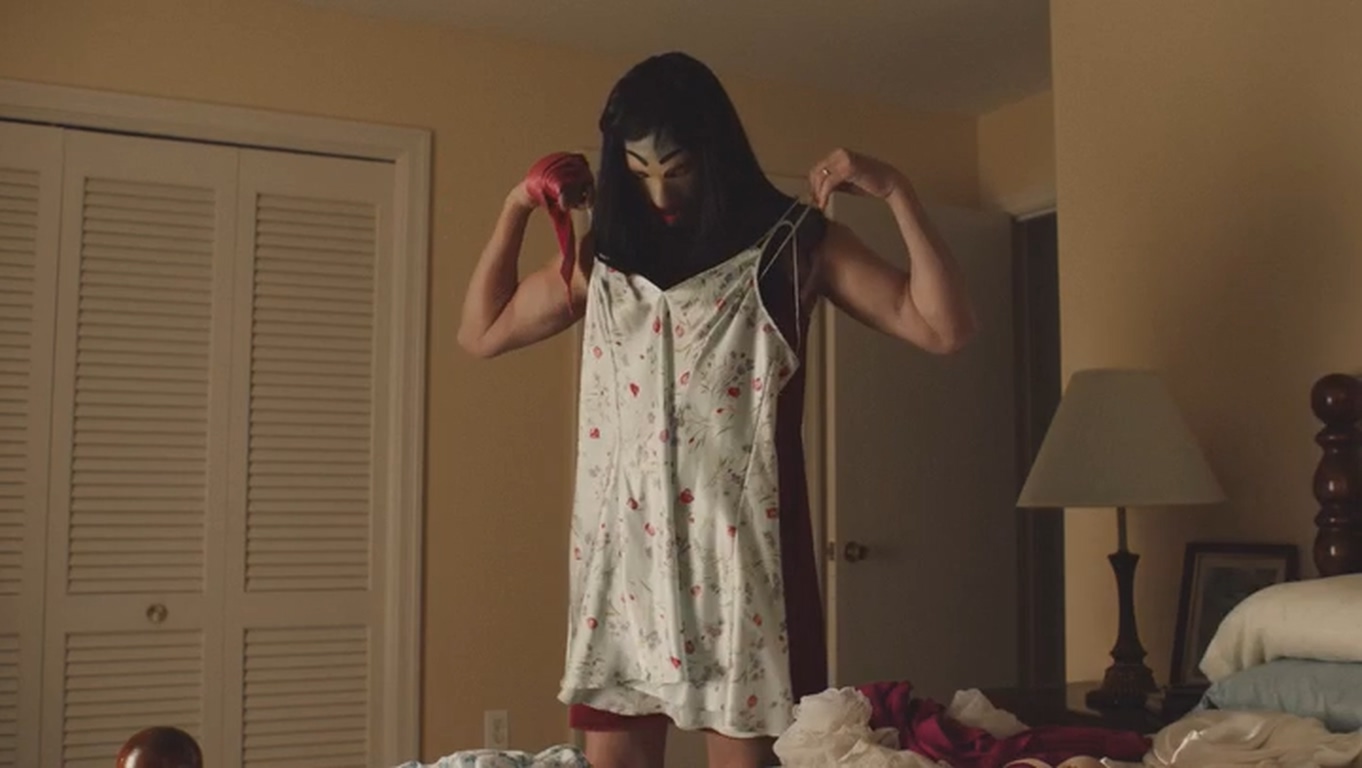 Cinematically, the director was inspired by films such as ‘The Vanishing’ and ‘Stranger by the Lake,’ along with Hitchcock classics like ‘Shadow of a Doubt’ and Michael Haneke’s ‘Funny Games.’ The brooding, slow-burning, and minimalist atmosphere of ‘The Clovehitch Killer’ (as well as its lack of music) understandably derives from these classics. However, the parallels between the killer in the film and the true crimes committed by the BTK Killer are seemingly obvious. Dennis Rader, the man in question, was born in 1945 in a middle-class family in Pittsburg, Kansas.

The oldest among four siblings, Rader, reportedly had a normal childhood, although the traits of a serial killer were dormant within him from an early age. Occasionally, he would get off of torturing and killing stray animals. Rader went to Kansas Wesleyan University but dropped out after a year to join the U.S. Air Force, where he served from 1966 to 1970. Dennis got married in 1971, following which he took a job in the ADT Security Services. In the meantime, he enrolled at Wichita State University and graduated in 1979 with a Bachelor’s degree in Science, majoring in Administration of Justice. 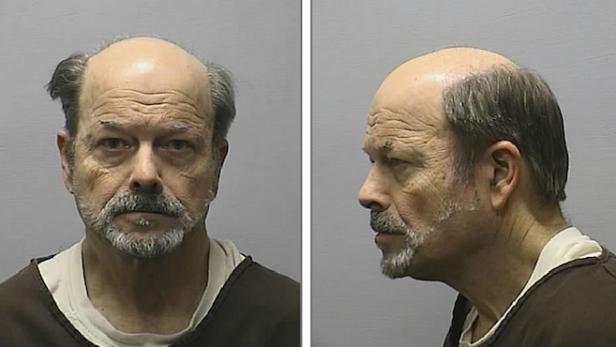 After securing a respectable family and community life, began the killing spree of Dennis Rader. By 2005, when he was finally arrested, he would have taken the life of 10 innocent victims, all of them women. Dennis Rader would also engage in autoerotic asphyxiation, like the character in the film. Apart from that, the murders would have obvious sexual overtones, lending him the self-christened name – BTK Killer (bind, torture, and kill). The police even found traces of semen from the crime scene. Rader himself admitted that he derived sexual gratification from the act of killing.

The BTK Killer was also famous for taunting the police by leaving clues at the scene, just like the Clovehitch Killer does by tying a clove hitch near the crime scene. However, the most prominent similarity between the real-life BTK Killer and the fictional Clovehitch Killer is that they both lived a seemingly normal and respectful family and community life. The most startling discovery about the BTK Killer was that he hid under the plain sight of a small-town community, managed a full-time job, and looked after his family, all the while pursuing his disturbing and sadistic fantasies.

Like the character in the film, the BTK Killer was also a scoutmaster and the president of the local church council. The Clovehitch Killer is seen to be leading an apparently fulfilled life – he is depicted in the film as a caring father and an attentive husband. Like Don in the film, Dennis is the father of two children – an elder son and a younger daughter. However, the ending of the film deviates from the real story to enhance the cathartic effect on the viewer. The BTK Killer was caught from the clues that he sent to the police authority, while the Clovehitch Killer is caught by his own son.

While previous accounts of the BTK Killer adapted a first-person perspective or the narrative of the police, the film does neither of the two. It moves the story inward to create an expression of familial disjunction. The story is seen from the perspective of Tyler, whose look towards his father is never completely objective due to the father’s overarching influence on him. This stance by the director is what lends the story a feeling of acute dread and unease.

In finality, then, the fiction becomes more gruesome than reality as it probes into the personal life of the serial killer. The final demise of the killer in the hands of his own son gives the story a sense of poetic justice, but unlike the BTK Killer, the Clovehitch Killer’s real identity remains forever concealed.

Read More: Where Was The Clovehitch Killer Filmed?