Where Was The Conjuring Filmed? 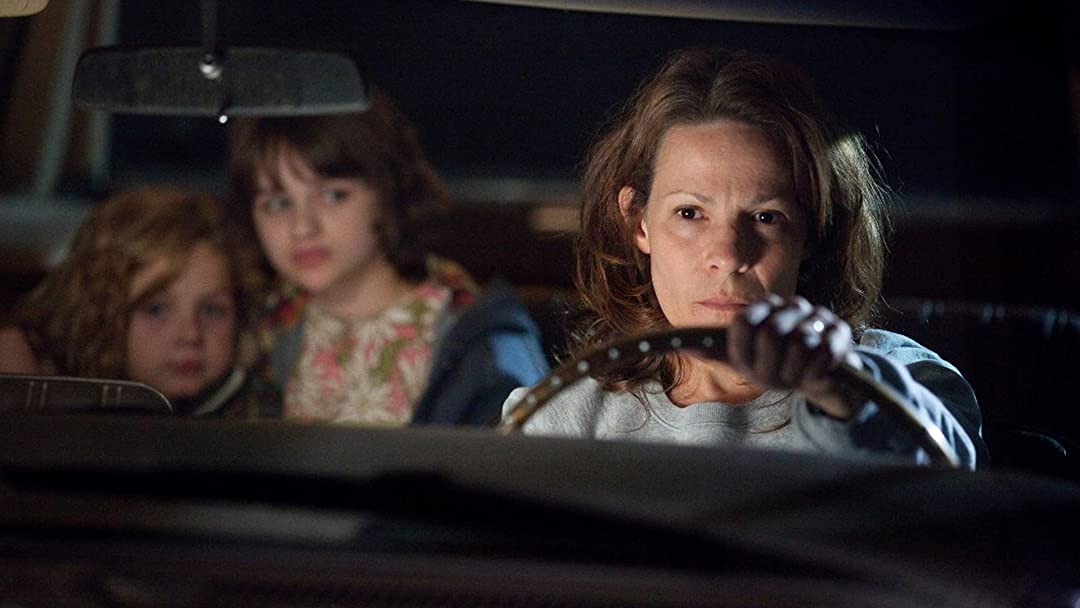 Directed by James Wan, ‘The Conjuring’ is one of the scariest supernatural horror films of the 21st century. It follows Ed and Lorraine Warren, who investigate paranormal activities at the Perron family’s farmhouse in Rhode Island. What the Warrens discover is way worse than anything they had imagined. This requires them to muster up all their skills and spiritual strength to overcome the sinister forces that threaten to destroy anyone involved.

The isolated farmhouse by the river is where most of the events in the supernatural horror film take place. The film’s unsettling visuals and taut storytelling make ‘The Conjuring’ an experience one can never forget. Naturally, you must be curious to know where the places are that have been used for filming this movie. We’ve got you covered!

‘The Conjuring’ was filmed in North Carolina, specifically in Wilmington and Currie. Since the film’s story is set in 1971, director James Wan wanted to recreate the feel of a 1970s horror film. Principal photography began in late February 2012 and concluded on April 26, 2012. The scenes were shot in chronological order. Let us take you through the details!

The port city of Wilmington AKA “Hollywood East” is the primary filming location for this movie. The indoor scenes in the film were shot at the EUE/Screen Gems Studios. The studio is located at 1223 N 23rd Street and sits on 50 acres of land. It offers ten stages with 250,000 square feet of production space. The studio’s notable credits include ‘One Tree Hill,’ ‘Iron Man 3,’ and ‘Swamp Thing.’ 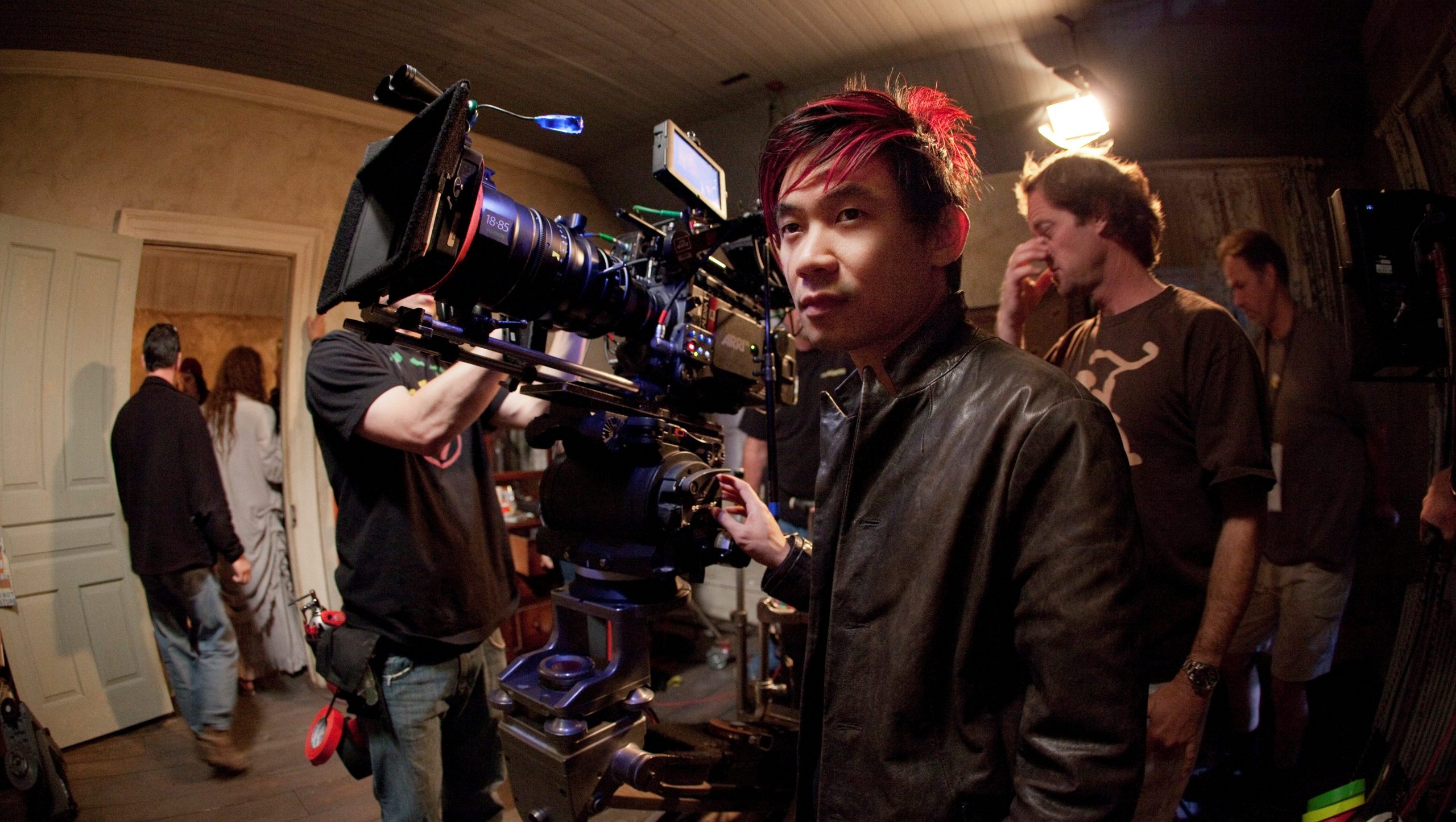 For ‘The Conjuring,’ a replica of the Perron house (which was filmed in Currie) was built on a sound stage for the sake of convenience. The production designers included the smallest details of the house, such as the uneven wooden slats in the porch and even the repairs made over the years.

The most cursed month is in full swing. Not even Ed and Lorraine can protect you… pic.twitter.com/pu6QHAYCqH

A small portion of the University of North Carolina Wilmington also features in the movie. The filming was carried out during the spring break in March 2012. Father Gordon’s church in the movie is located at 411 Market Street. Other filming locations in Wilmington are the Carolina Apartments, the Kenan Memorial Fountain, and the Carolinian Inn.

The production team scouted several properties before zeroing down on the one used as the Perron family’s home in the film. The property, located at 405 Canetuck Road, was only used for exterior shots. The house by the Black River in Pender County occupies 5000 square feet and has two stories, with narrow staircases and low ceilings. The frame of the building is approximately a hundred years old. It seems like this place has a rich history of its own! 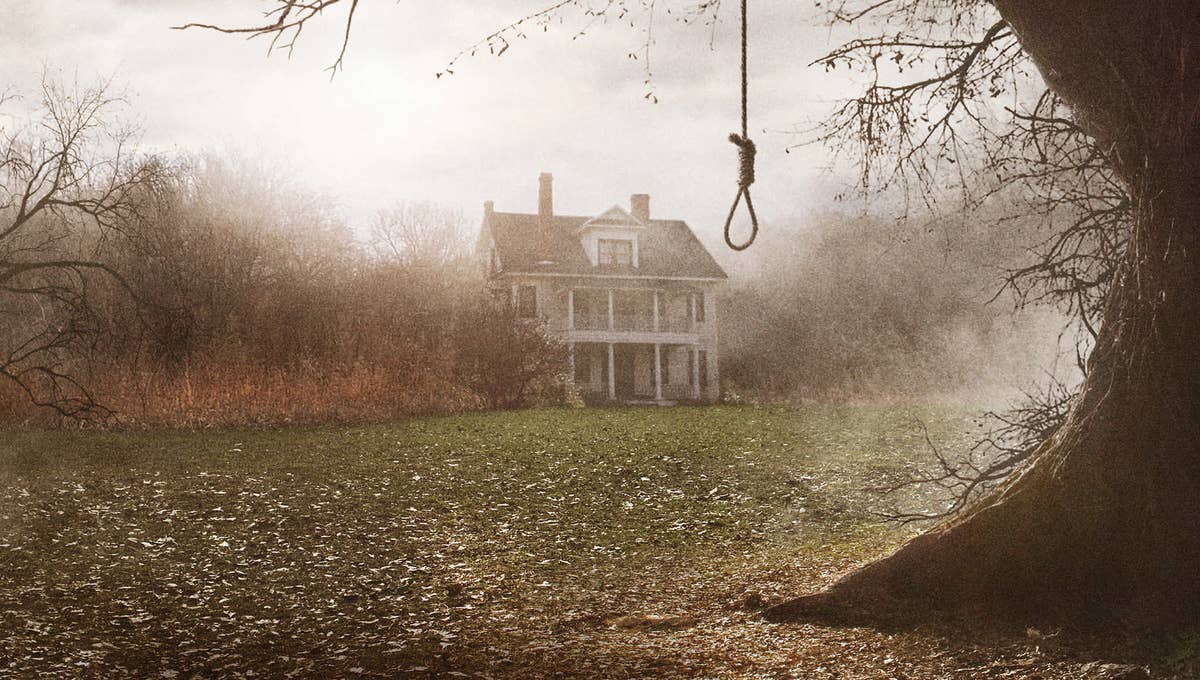 The famous 50-foot-tall twisted oak tree was built by the production team just for the film and was torn down after the filming wrapped up. The prop tree weighed almost four tonnes. You may find it spooky and interesting that there were many inexplicable incidents during the making of the film. For example, when the actual Perron family visited the Currie house, they felt a sudden draft of cool wind, which did not shake or move any leaves or trees.