Where Was The Devil Conspiracy Filmed? 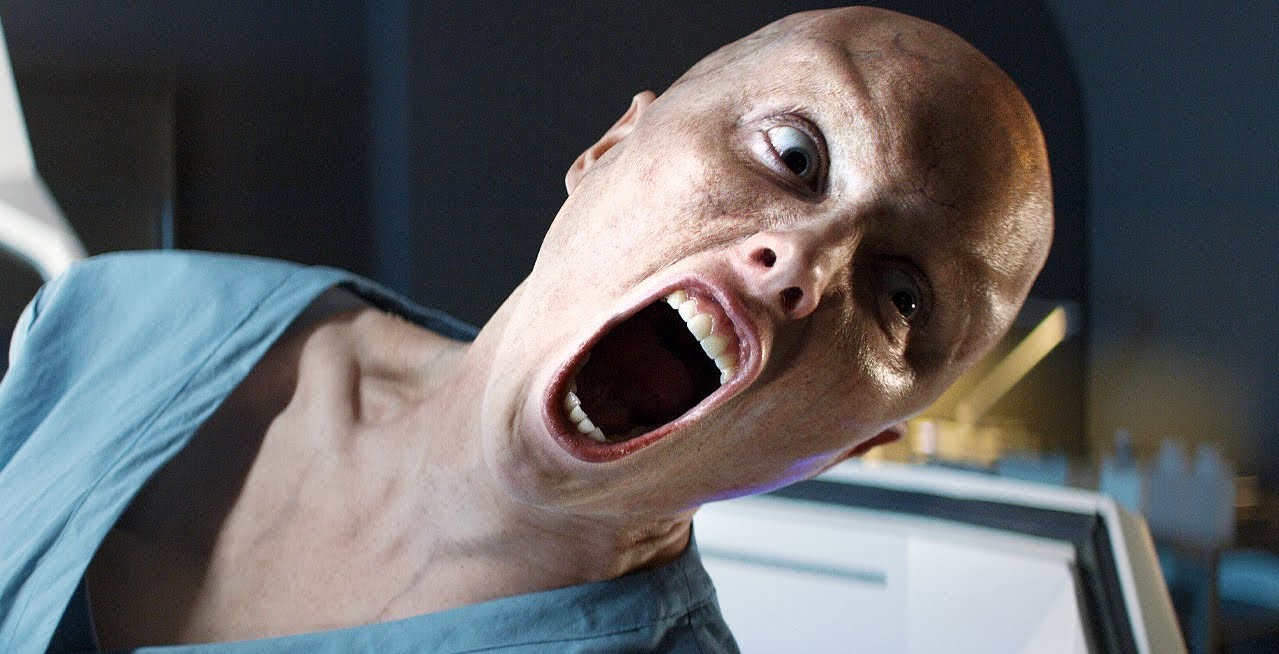 Directed by Nathan Frankowski, ‘The Devil Conspiracy’ is a fantasy thriller movie that revolves around an advanced biotech company that comes up with groundbreaking technology. It allows them to clone some of the most influential people in the earth’s history by using only a few fragments of DNA. However, this organization is run by a satanic cult that has Jesus Christ’s DNA at its disposal.

The clone that the company creates using Jesus’ DNA serves as the ultimate offering to the devil. Saint Michael, the Archangel himself, makes his way to the earth and goes head to head against the devil to stop this conspiracy. While the engaging theme of the angel versus devil keeps the viewers hooked on the movie from the beginning to the end, the numerous gothic locations in the backdrop will likely make you wonder where ‘The Devil Conspiracy’ was shot. In that case, here are all the details regarding the same!

‘The Devil Conspiracy’ was filmed in the Czech Republic and Italy, specifically in Prague, Liberec Region, Telč, Kladruby, Vinařice, and Turin. As per reports, the principal photography for the horror thriller movie commenced in April 2019 under the working title ‘dEvil’ and wrapped up in June of the same year. So, without much ado, let’s traverse all the specific places where the angel and devil lock horns (and halos) on screen!

The production team of ‘The Devil Conspiracy’ primarily set up camp in and around Prague, the Czech Republic’s capital and largest city, to shoot several pivotal sequences. The Klementinum, a complex of buildings, and Platnéřská Street in Josefov, both in Prague, served as key locations. Moreover, the filming unit reportedly utilized the premises of the Church of St. Gabriel’s or Gabriel Loci at Holečkova 106/10, 150 00 Praha 5-Smíchov.

Significant portions of ‘The Devil Conspiracy’ were taped in the Liberec Region, an administrative unit situated in Czech Republic’s Bohemia region. The municipality of Malá Skála in Jablonec nad Nisou District was one of the main filming sites, along with Modlivý Důl (Praying Mine), near the Svojkov village. In addition, various important scenes were recorded in Hell’s Mine (Bikers’ Cave) at Lindava 315, in the town of Cvikov. Unfortunately, it is temporarily closed as of writing.

For shooting important sequences for ‘The Devil Conspiracy,’ the team traveled to several other locations across the Czech Republic. For instance, they set up camp in and around Telč château at nám. Zachariáše z Hradec 1, in Telč. However, it is temporarily closed at the moment. During the production schedule, the cast and crew members were also spotted recording various portions in Kladruby Monastery at Pozorka 1, in Kladruby. Furthermore, Lom Homolák at 267 01 Vinařice is a picturesque quarry that features in the Nathan Frankowski directorial.

Additional portions of ‘The Devil Conspiracy’ were seemingly taped in and around Turin, a city and cultural center in Northern Italy. Also known as the Magic City, Turin’s architecture is quite historical and well-preserved. There are several beautiful churches and parks in and around the city. This includes the Santuario della Consolata, the Basilica of Superga, the Basilica of Our Lady, Help of Christians, Parco del Valentino, and the Parco della Palazzina di Caccia di Stupinigi.