Where Was The Eternal Daughter Filmed? 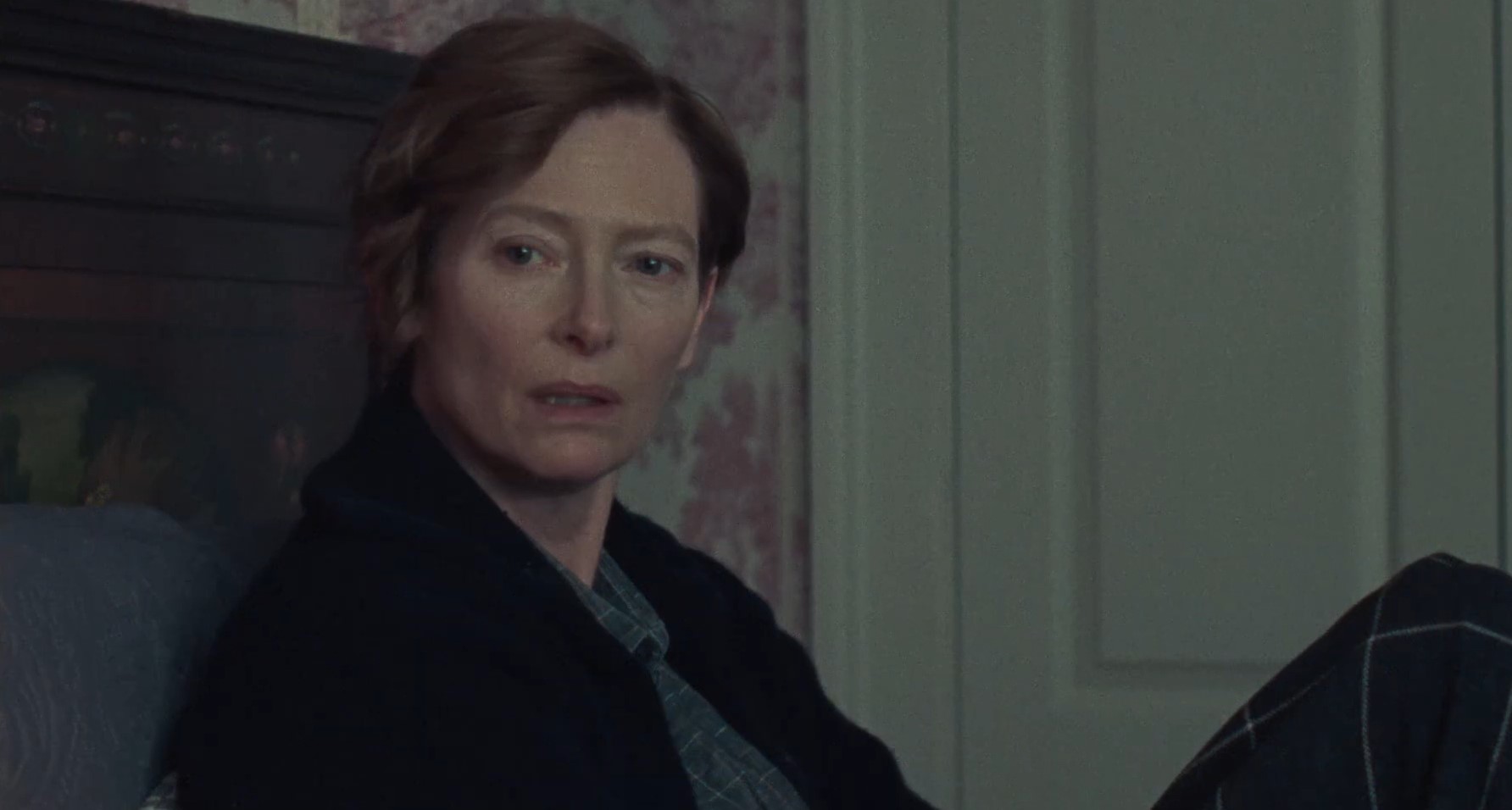 Written and directed by Joanna Hogg, ‘The Eternal Daughter’ is a mystery thriller movie that follows a middle-aged artist named Julie and her elderly mother, Rosalind, who decide to visit their former family home. Once, it was a grand and luxurious manor, but now, it has turned into a shady and mostly vacant hotel named Moel Famau Hotel. Upon reaching their old house, they open the doors to nostalgia as well as some deeply buried secrets of the past that the building still holds after all these years.

Now, Julie and Rosalind must confront these dark and mysterious mysteries once and for all and find closure the hard way. Apart from the brilliant double-role performance of Tilda Swinton, the gothic drama film features impressive onscreen performances from Joseph Mydell, Carly-Sophia Davies, and Alfie Sankey-Green. The darker undertone used throughout the movie complements the eerie location of the hotel and adds to the ghostly feel of the narrative. Thus, it is natural for you to want to know more about the actual filming sites of ‘The Eternal Daughter.’ Well, in that case, we have got you covered!

‘The Eternal Daughter’ was filmed in its entirety in Wales, especially in Flintshire. As per reports, the principal photography for the Tilda Swinton-starrer took place in secret in 2020, supposedly around November and December, during the COVID-19 pandemic lockdown. So, let’s not waste any time and get a detailed account of all the specific sites as Julie and Rosalind uncover some past secrets!

Most of the pivotal sequences for ‘The Eternal Daughter’ were lensed in Flintshire, a county situated in the northeast region of Wales. In particular, the production team utilized the premise of the Soughton Hall on Northop Road near Mold, in the village of Sychdyn, and the surrounding areas to shoot some key exterior scenes for the thriller movie. It stood in for the Moel Famau Hotel in the movie. Established in 1714 by Edward Conway, the hall was later inherited by William John Bankes in 1815. Since its creation, Soughton Hall has had some famous names as its guest, including Michael Jackson, King Juan Carlos I of Spain, and Luciano Pavarotti.

In a late November 2022 interview with Roger Ebert, Tilda Swinton and Joanna Hogg were asked about their process of finding the location for the movie. The latter replied, “I found the house actually on the internet because it was when we were all at home around March of 2020. Tilda and I were already having a conversation about ‘The Eternal Daughter,’ but there was no house yet. Very, very crucial for all my films is the space that it takes place in, so it is just almost the most important thing to find.”

Joanna Hogg added, “So I was Googling houses around the country, and it was very much about finding an image of a building that made me feel a little bit scared. So I looked at Scotland, I looked in Cornwall. I looked at the most haunted houses in the UK. Then I saw an image of Soughton Hall in north Wales, and it just looked frightening, but also very beautiful.”

Read More: Is The Eternal Daughter Based on a True Story?