Where Was The Forgotten Battle Filmed? 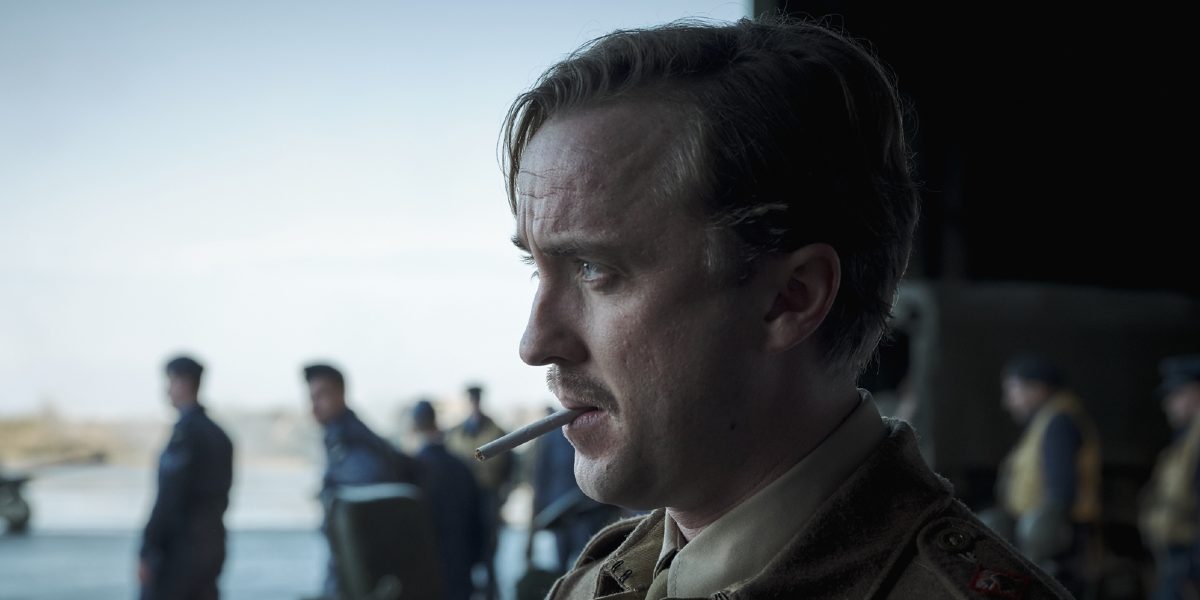 Dutch director Matthijs van Heijningen Jr. creates a foreboding ambiance in the trilingual World War II war drama film ‘The Forgotten Battle’ (originally titled: ‘De Slag om de Schelde’). The poignant and moving story is a tapestry of distant lives brought together by the forces of war. Late into the war, trainee Royal Air Force pilot William Sinclair and his team push through contested territory after a crash landing. Elsewhere, Zeeland resident and official clerk Teuntje Visser unwittingly becomes part of the resistance in an attempt to save her rebellious brother.

Dutch soldier Marinus works with the Axis power under the command of Oberst Berghof, but he comes to face a dilemma when confronted with the evil machinery of war. The story is set in the westernmost Dutch area of Zeeland, where the Scheldt estuary becomes a pivotal point in the unfolding crisis. If you seek to identify where the movie was filmed, let us guide you to the destinations.

‘The Forgotten Battle’ was filmed in locations in and around the Netherlands, Belgium, and Lithuania. Principal photography commenced in Autumn 2019 in Lithuania. Following their completion of filming in Lithuania, the crew kickstarted the second part of production on November 25, 2019, along the border of the Netherlands and Belgium. With a production budget of $16 million, the movie is also the second costliest project to have ever made in the Dutch territory. Without further ado, let us now take you to the specific locations where the movie was filmed.

A significant portion of filming was carried out in the Eastern European country of Lithuania. The Zeeland Sloedam holds crucial importance in the story due to the area’s significance in the Battle of Walcheren Causeway. However, following the construction of Veerse Gatdam in 1961, the Sloedam and its surrounding areas saw drastic changes. Naturally, creating period pieces require minute attention to detail, and the director chose to film the scenes elsewhere in Lithuania. The dam was constructed from scratch in Lithuania to aid filming.

Most of the cinematic story unfolds in the sparsely populated westernmost Dutch region of Zeeland. The director had to show some actual locations to keep semblances to reality. Several scenes were filmed in Middelburg, the capital city of the Zeeland province. Some sequences were captured at Vlissingen, an old port city at the mouth of the river Scheldt on the former island of Walcheren. Due to the strategically important position, Vlissingen has been crucial in the trade and colonial history of the Netherlands. 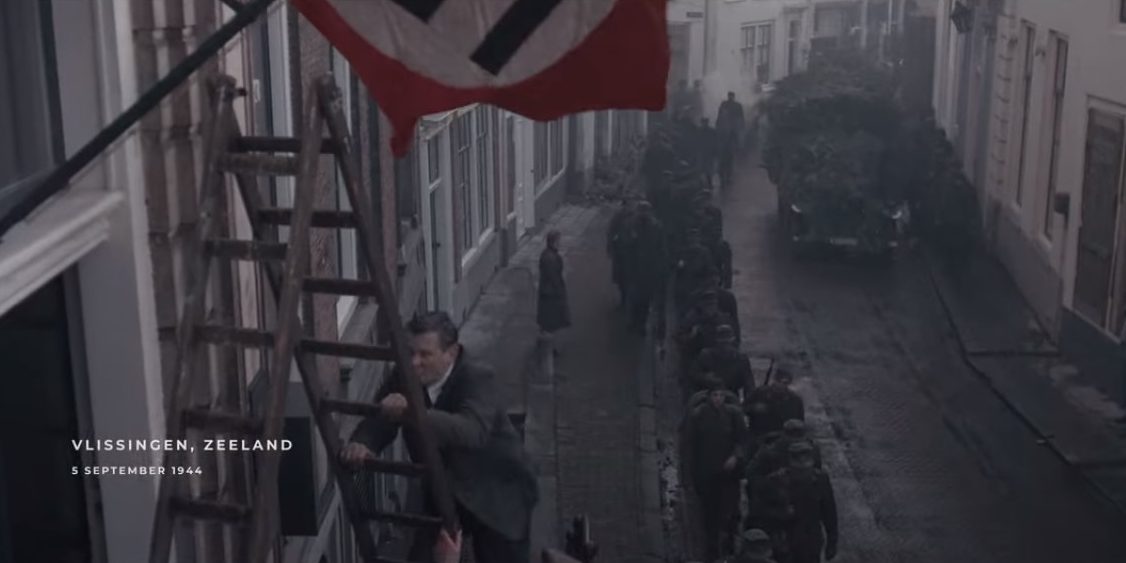 Filming was also carried out in the Dutch township of Brouwershaven, on the Grevelingen part of the Rhine-Meuse estuary, in the same province. Moreover, the production team filmed a few scenes in the municipality of Veere in Walcheren, the city of Sluis located west of the historic Zeelandic Flanders, and the nearby township of Sint Anna ter Muiden.

The battle depicted in the movie happens on the border of the Netherlands and Belgium. Therefore, the director took his team to the neighboring country of Belgium to film some sequences. The cast and crew recorded several scenes in and around Limburg, the easternmost of the five Dutch-speaking provinces that constitute the Region of Flanders.

Some sequences were shot in and around Sint-Truiden, a city and municipality within the province of Limburg in the Flemish Region of Belgium. The production team also shot a few scenes in the city of Hasselt, the capital of the Limburg province.

Read More: Is The Forgotten Battle Based on A True Story?