Where Was The French Dispatch Filmed? 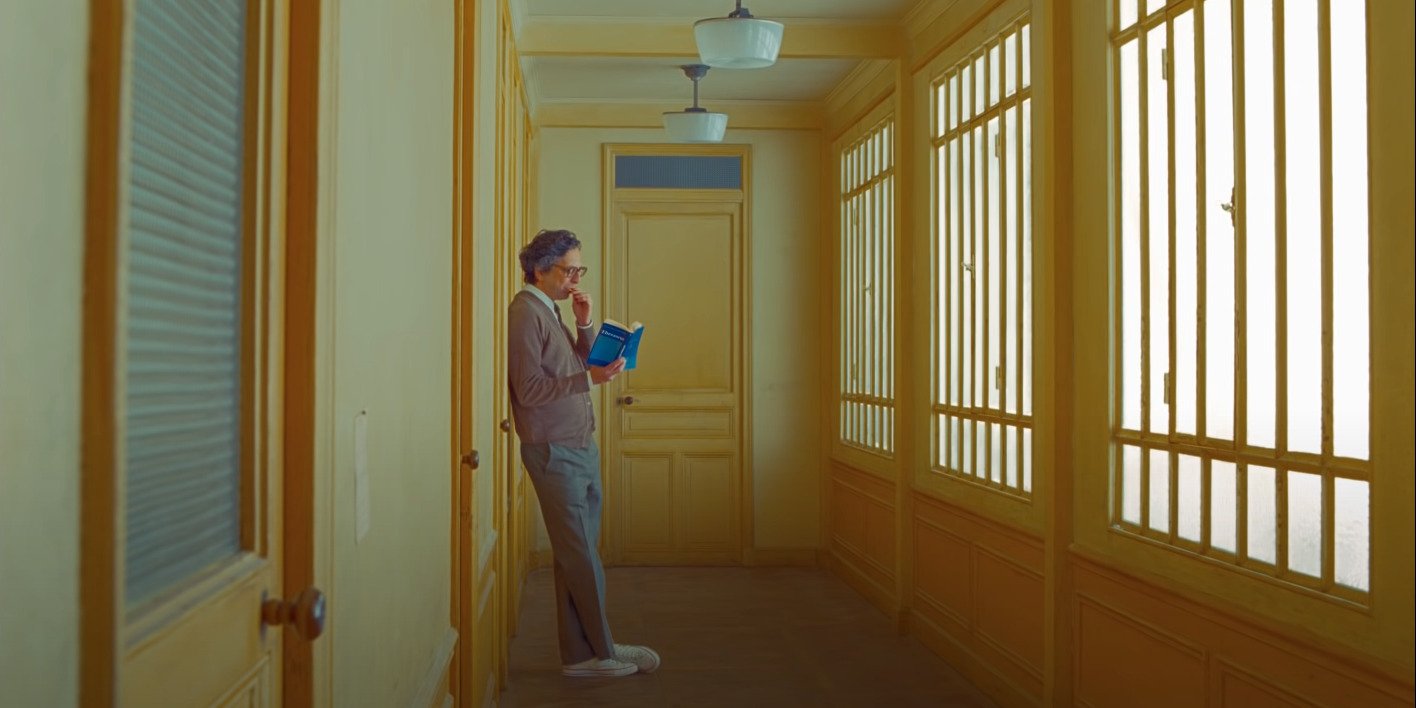 Wes Anderson’s ‘The French Dispatch’ is an anthology film that centers around the eponymous special supplement of a fictional Kansas newspaper based in France. It is produced by a group of American expatriates. The comedy-drama covers the story of Arthur Howitzer Jr., the editor of The French Dispatch, who assembles a group of journalists to write about France’s cultural and political spheres in the late 60s. Arthur encounters various challenges and predicaments as the editor, which sets the base for the film that depicts three stories featured in the publication.

Like every other Wes Anderson film, ‘The French Dispatch’ is a spellbinding creation of visual art, conceived in his signature style. A tribute to the American weekly magazine ‘The New Yorker,’ the film is a fitting homage to the distant past of print journalism and journalists, who fought for the words they wanted to write. Designed in the typical symmetrical structures and grandeur often seen in Anderson’s works, the film stands out with its beautiful visuals and enchanting appeal. So, if you want to know where the film was shot, here’s everything we have learned!

The filming reportedly began in November 2018 and concluded in March 2019. The post-production work and the subsequent premiere at Cannes Film Festival in 2020 were interrupted by the COVID-19 pandemic, delaying the release of the film. The movie is set in a fictional French city of Ennui-sur-Blasé, which Anderson and his crew modeled as a Parisian quartier like Ménilmontant, Belleville, or Montmartre. Let us take you through the specific locations that feature in the film!

‘The French Dispatch’ was filmed in its entirety in Angoulême, a southwestern French town that’s known as the “balcony of the southwest.” Located on a plateau by the river Charente in the Charente department, the town is known for its incredible visual appeal, earning the recognition “Ville de l’Image,” which literally means “City of the Image.” In an interview given to the news outlet Charente Libre, Anderson explained the reason behind the choice. “Angoulême has beautiful architecture. The Old Town, with its staircases and bridge and different levels, are really well preserved. Also, it’s really quiet here, so it’s ideal for making a movie,” he said. 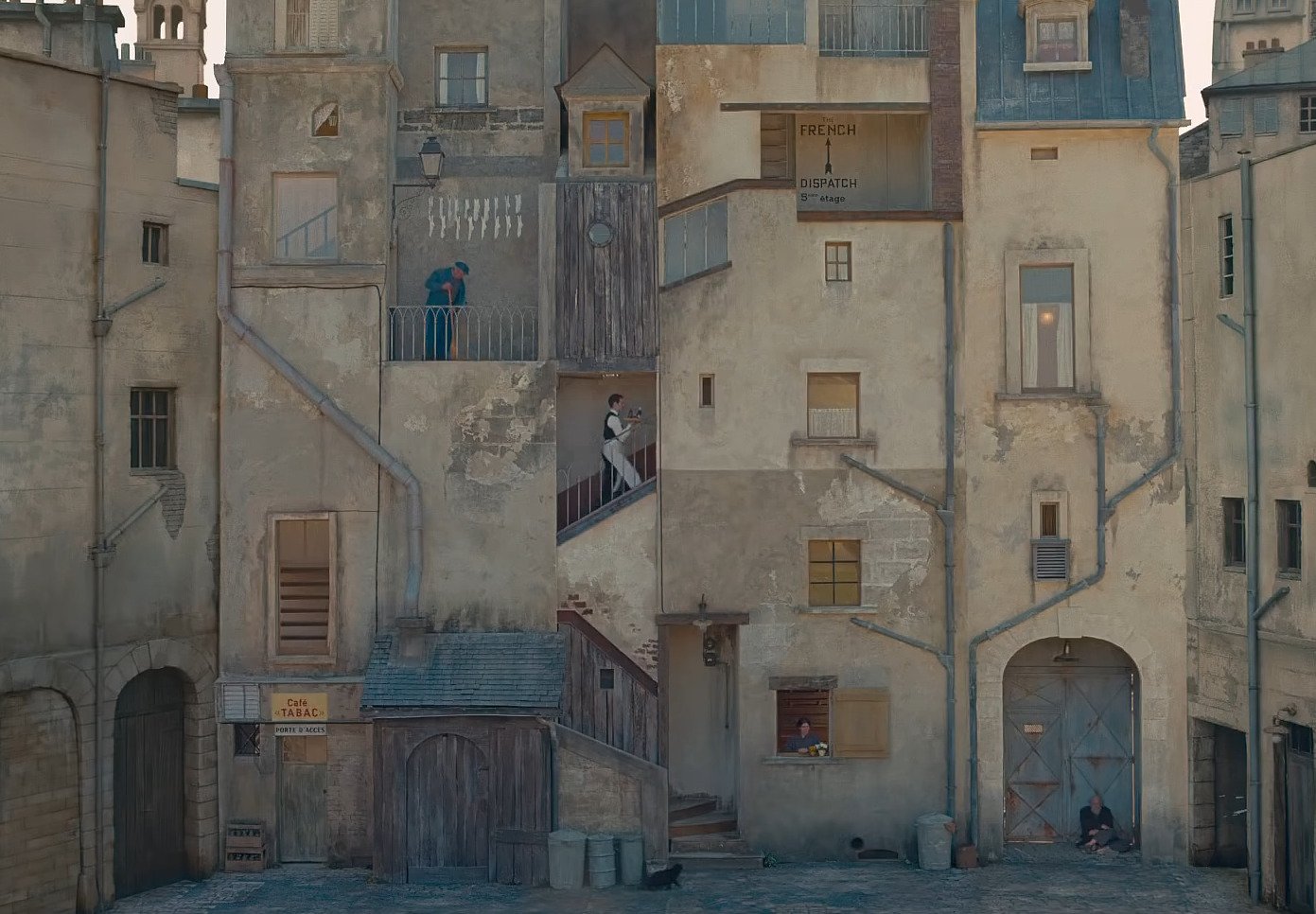 The major establishments and events seen in the film were shot in and around important spots in Angoulême. The remarkable office of The French Dispatch was constructed on the square in front of the Cathédrale Saint-Pierre. The exterior shots were notably filmed on rue du Sauvage and rue de Bélat; the former was used to shoot parts of the protest. The prison sequences were filmed in Ruelle-sur-Touvre. 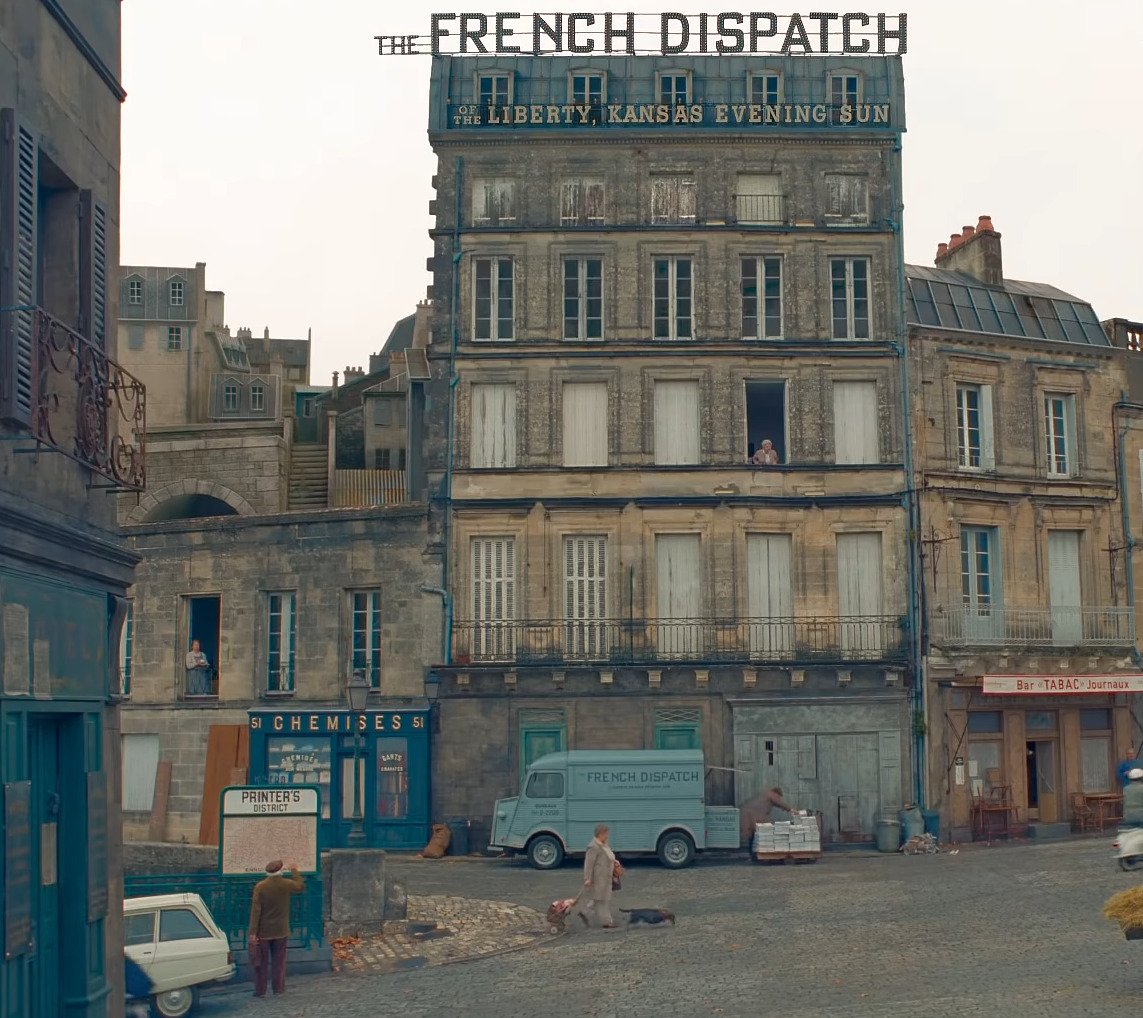 For the interior shots, production designer Adam Stockhausen and set decorator Rena DeAngelo converted a former felt factory at Gond-Pontouvre into a makeshift movie studio. In an interview given to Architectural Digest, Stockhausen talked about what drew them to the town. “There’s this road that wraps around, and around, and around as it goes [uphill], and then these roads that crisscross that. It makes for these really incredible nooks and crannies, and twists and turns, which Wes was exploiting constantly,” Stockhausen said. You may also recognize Bridge Route de Paris from a scene in the movie. 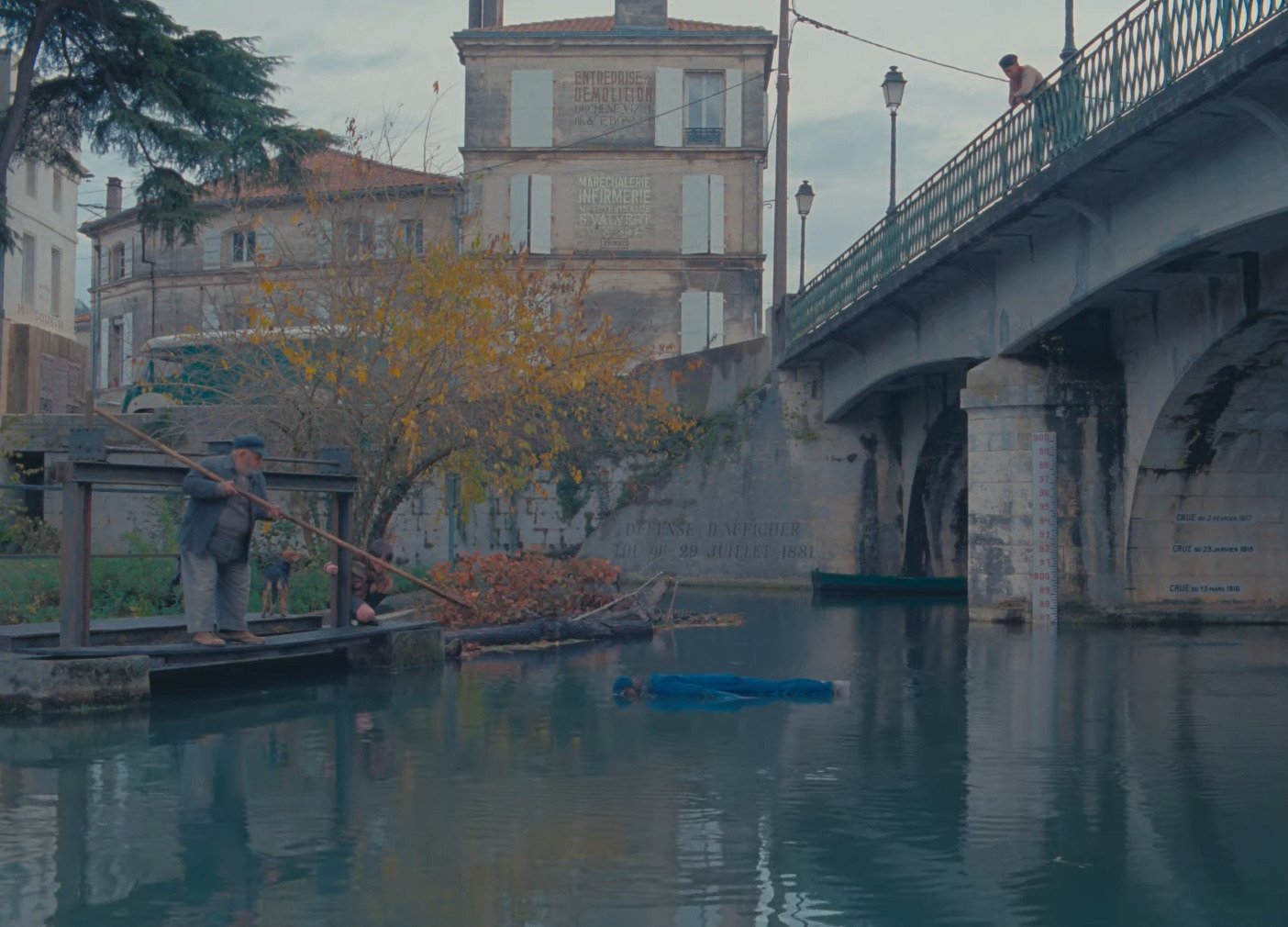 During the filming, the cast stayed at the Hôtel Le Saint Gelais, on rue du Père Deval. The town of Angoulême, which is approximately two hours northeast of Bordeaux, is an integral part of the perfection Anderson achieved with ‘The French Dispatch.’ The stone-built town’s architecture that ranges from medieval to neo-classical makes it an undisputable location and a visual treat for a production like this.