Where Was The Happytime Murders (2018) Filmed? 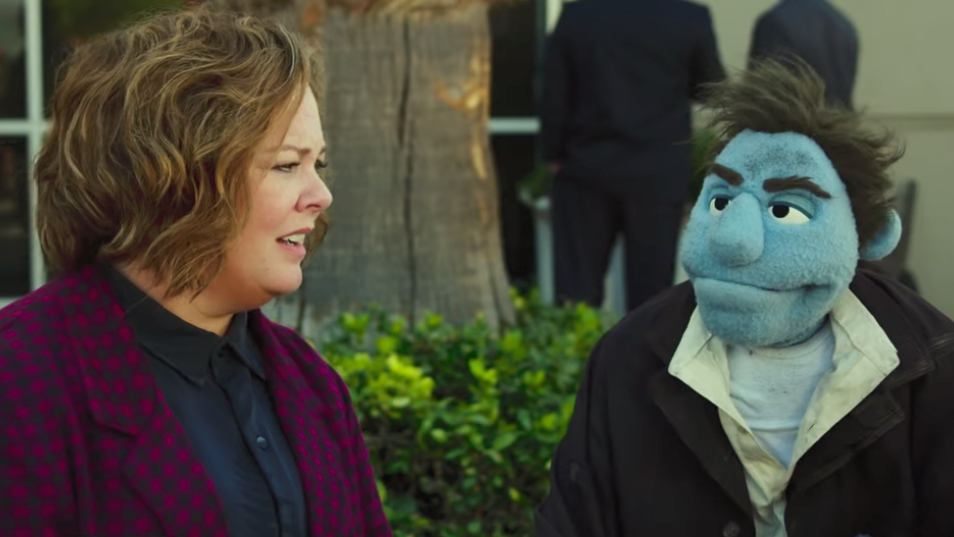 Directed by Brian Henson (‘Muppet Treasure Island’), ‘The Happytime Murders’ is set in a world that is inhabited by both humans and puppets, but the latter group faces constant discrimination. The story revolves around puppet Phil Phillips (Bill Barretta), a former police detective who now works as a private eye. When Phillips is implicated in a string of horrifying murders, he has no option but to team up with his former partner, Detective Connie Edwards (Melissa McCarthy). The film is set in Los Angeles, California. If you are wondering whether the film was shot on location or elsewhere, we have got your back!

Henson and cinematographer Mitchell Amundsen shot the film in four different cities in California – Los Angeles, Burbank, Santa Monica, and Santa Clarita. The production began on September 11, 2017, and lasted several weeks. ‘The Happytime Murders’ was produced by, among others, the production company previously known as STX Films. In April 2020, STX underwent a merger with the Indian studio Eros International Plc. and became Eros STX.

Market Hotel, located at 966 South San Pedro Street, serves as the exterior of Phillips’ office in the film. He pulls his car over to the side of the road, gets out, and saves a puppet street performer from a group of young miscreants.

The exterior scenes showing Vinny’s Puppet Pleasureland was shot at 1201 South Los Angeles Street. In real life, the adult video and novelty store is actually a commercial building at the heart of Los Angeles’ fashion district.

Phillips and his brother Larry have a meal together at real-life Henri’s Restaurant, located at 21601 Sherman Way in Canoga Park. When he comes outside, he sees Edwards standing beside his car.

The exterior shots of Stars Showgirls, where Jenny (Elizabeth Banks) is an exotic dancer, were filmed at 1234 West 7th Street. In the real-world, The Teragram Ballroom is located there.

11855 Magnolia Boulevard in Valley Village is depicted as Edwards’ apartment building in the film. With the police and the FBI hot on his trail, Phillips goes to the last place they will probably look for him, his former partner’s home.

The flashback sequence that involves Phillips shooting at the assailant who was holding Edwards at gunpoint was filmed at the 900-1000 block of San Julian Street. The bullet misses, ricochets off a pillar, and hits an innocent bystander, who dies in front of his daughter. In the ensuing shootout, Edwards kills the assailant but is grievously wounded as well.

The flashback sequence continues as Phillips takes Edwards to a puppet-only clinic located at 917 San Julian Street. In real life, it’s a children’s clothing store named Calla Collection USA. Interestingly, the filmmakers did not remove the original signage from the building but simply added their own Puppet Clinic Urgent Care.

When Edwards finds out that Sandra is at the airport, she abruptly turns the stolen ambulance at 1001 South Hill Street to get there before the latter leaves the country. Phillips, whom she broke out of prison earlier, is in the ambulance with her.

The scene that shows the two lead characters entering Santa Monica Airport was filmed at the entrance to Atlantic Aviation at 10750 Sherman Way.

The climax of the film was shot at Million Air at 2800 North Clybourn Avenue. In them, Phillips shoots and kills Sandra, who took Edwards, hostage. The closing scenes, in which Phillips gets his badge back, were also filmed in and around this terminal.

Edwards looks for Goofer, one of the cast members of ‘Happytime Gang’, at the Santa Monica Pier. Later, Goofer is killed, and his body washes up right underneath the pier.

A significant portion of the filming took place at STX’s lot in Santa Clarita in October 2017. The producers invited journalists representing various online outlets to the set for a chance to interview McCarthy and other members of the cast.