Where Was The Hurt Locker Filmed? 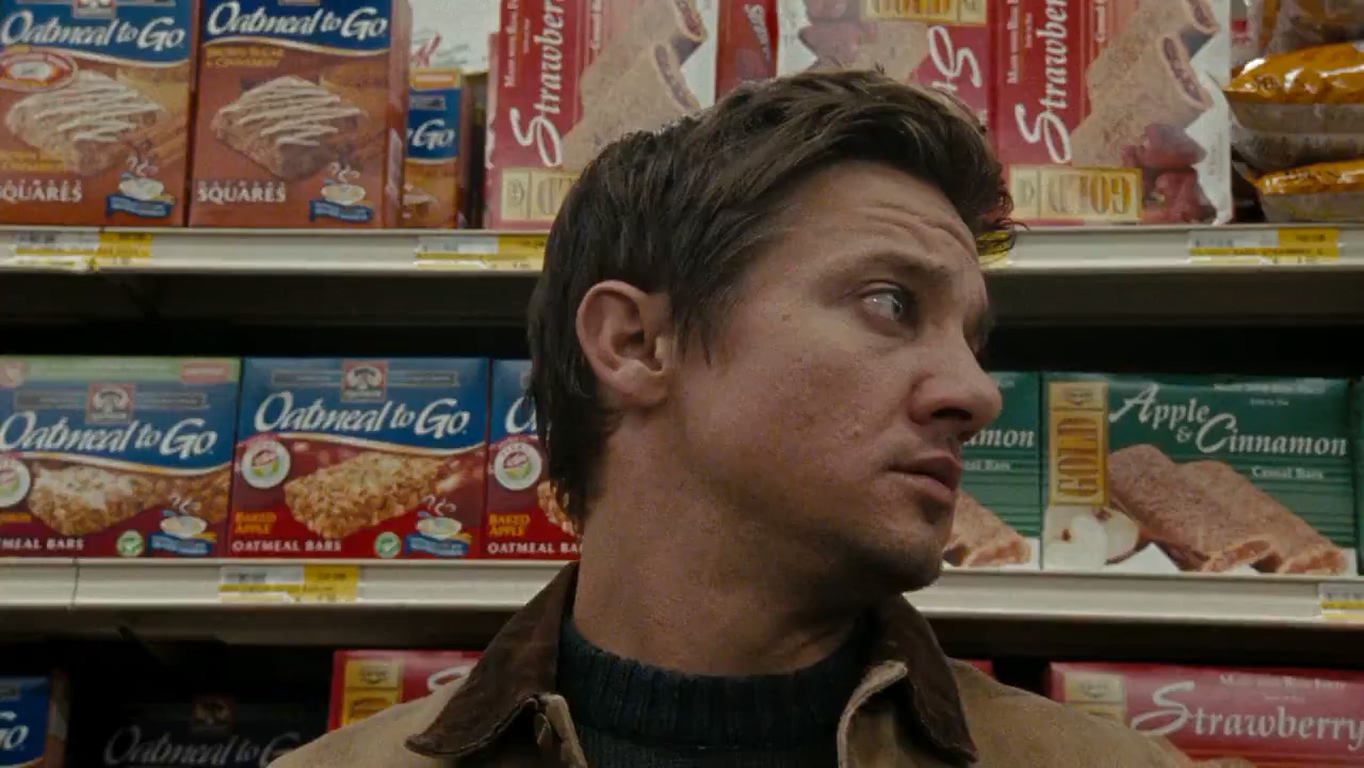 Director Kathryn Bigelow plunges the audiences into a war-torn Iraq in the 2008 contemporary war movie ‘The Hurt Locker.’ It follows the journey of an Explosive Ordnance Disposal team as they cope with the trauma, stress, and violence of war. The movie was showered with awards and accolades, winning six Academy Awards, including Best Picture, Best Director, and Best Original Screenplay. Bigelow also had the fortune to be the first woman director ever to win an Academy Award.

Since most of the narrative unfolds in the war zone, deserts, and abandoned houses, you must be wondering where the “culturally, historically, or aesthetically significant” movie was filmed. In that case, we have your back. Here’s everything you need to know about the shooting sites of ‘The Hurt Locker.’

‘The Hurt Locker’ was filmed in select locations in Jordan, Kuwait, and Canada. Principal photography took place between July and September 2007. Barry Ackroyd, who also worked on ‘Captain Philips’ and ‘United 93,’ came on board as the cinematographer. On the other hand, Karl Júlíusson of ‘Kon-Tiki’ fame took the helm of the production design. The crew members came from all ethnicity and nationalities, from Iraq to Lebanon to Canada and Iceland. The cinematographer and the camera department used the latest production technology, filming 200 hours’ worth of footage in total.

While at least four hand-held super 16mm cameras were used to achieve the documentary look, the camera of the robot HD-1 ANDROS was employed in the first scene. Jordan features jaw-dropping dunes, caves, and an allure of history to entice filmmakers worldwide. Furthermore, the country features a tax credit ranging between 10 to 25% for a minimum production expenditure of $1 million. Canada also flaunts an ideal production climate, complete with world-class filmmaking facilities. Let us now take you to the specific locations where the movie was filmed. 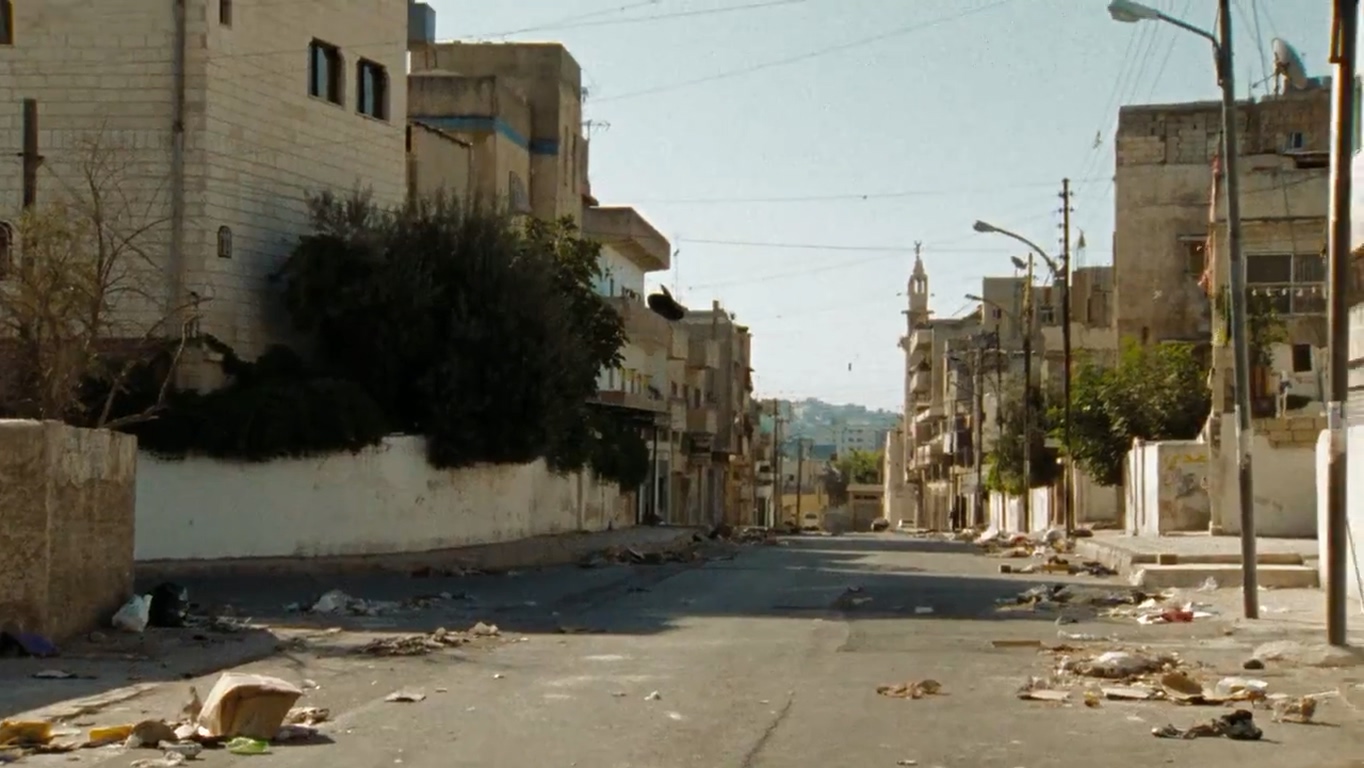 Initially, the production team planned to film in Morocco, but the cities did not have the same ambiance as Iraqi cities like Baghdad. The director wanted to move closer to the war zone and even toyed with the idea of filming the movie in Iraq. However, the production team would be exposed to the hovering threat of snipers in Iraq. Thus, they changed their minds at the final moment, choosing Jordan as a viable alternative. Filming in the country lasted 44 days. The bulk of the scenes was filmed near the city of Amman in Jordan, mere miles away from the Iraqi border. 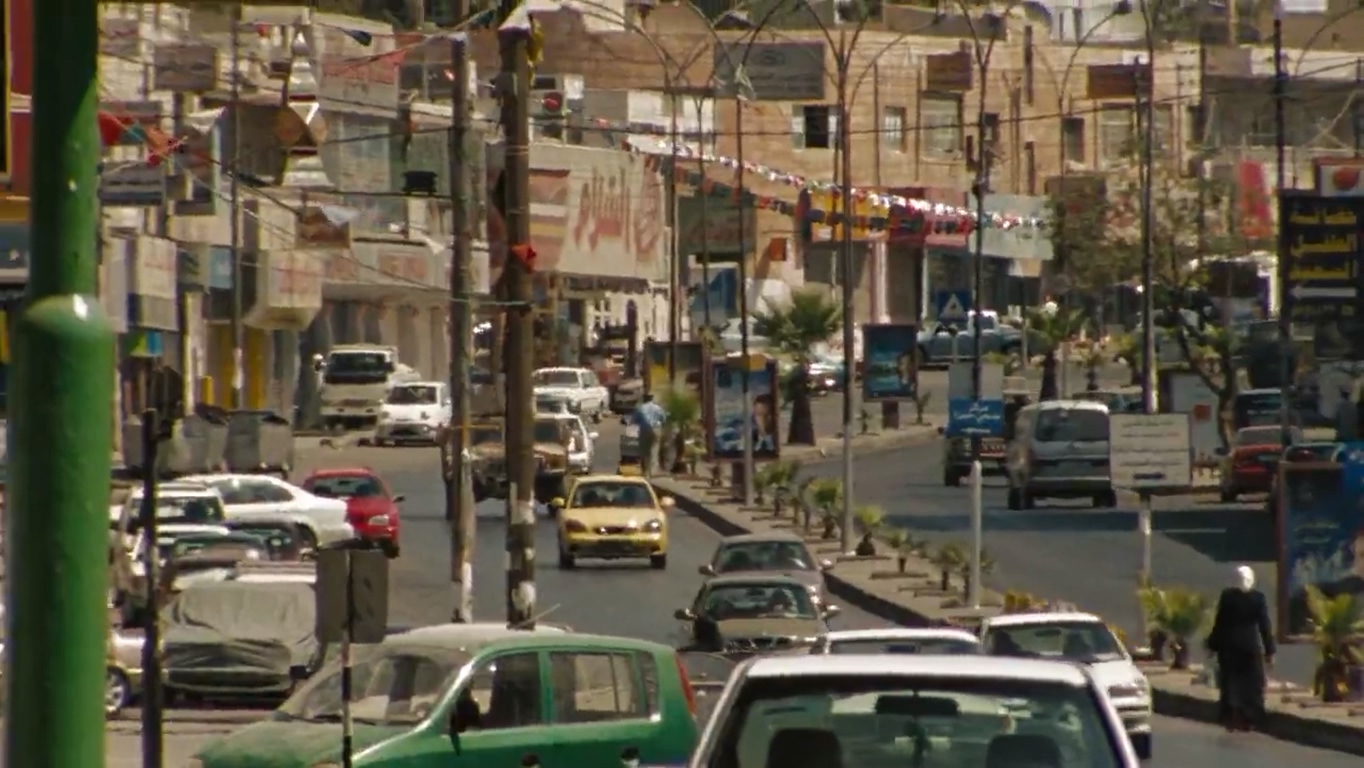 Iraqi immigrants signed up as extras, while the cast and crew had to handle the immense heat of the region. They had security concerns, following their perception of the region as outsiders, but the real problem seemed to be the unfavorable terrain and climate of the area. Furthermore, actor Jeremy Renner went through a personal struggle, getting food poisoning in one instance. He also twisted his ankle while filming the scene where his character carries a dead Iraqi boy down the stairs. A few members wanted to quit, but filming ultimately took speed following a week. 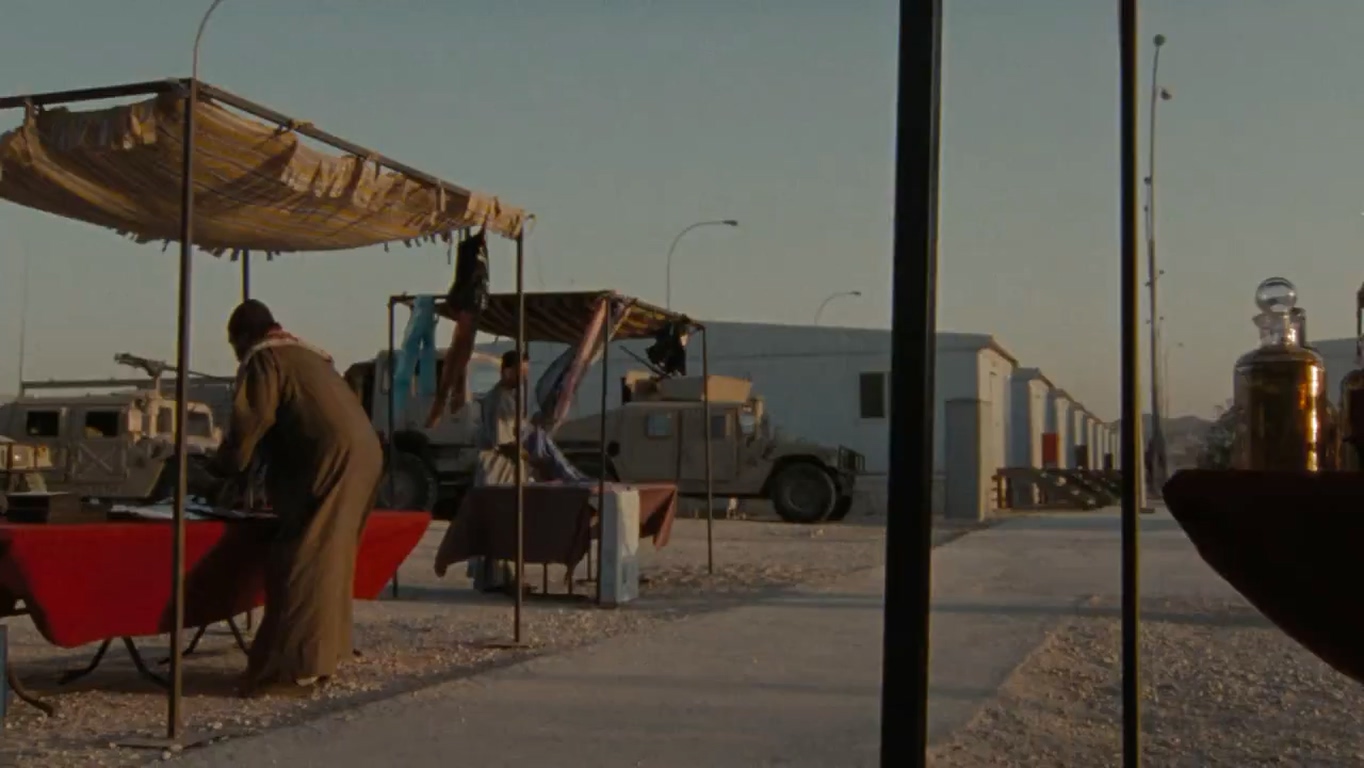 Initially, the cast and crew decided to film scenes in Kuwait, especially at a US military base. But as the geopolitical situation there was touchy, they could not get the permit for a week’s worth of filming in the military base. Thus, they seemingly filmed scenes in surrounding areas. 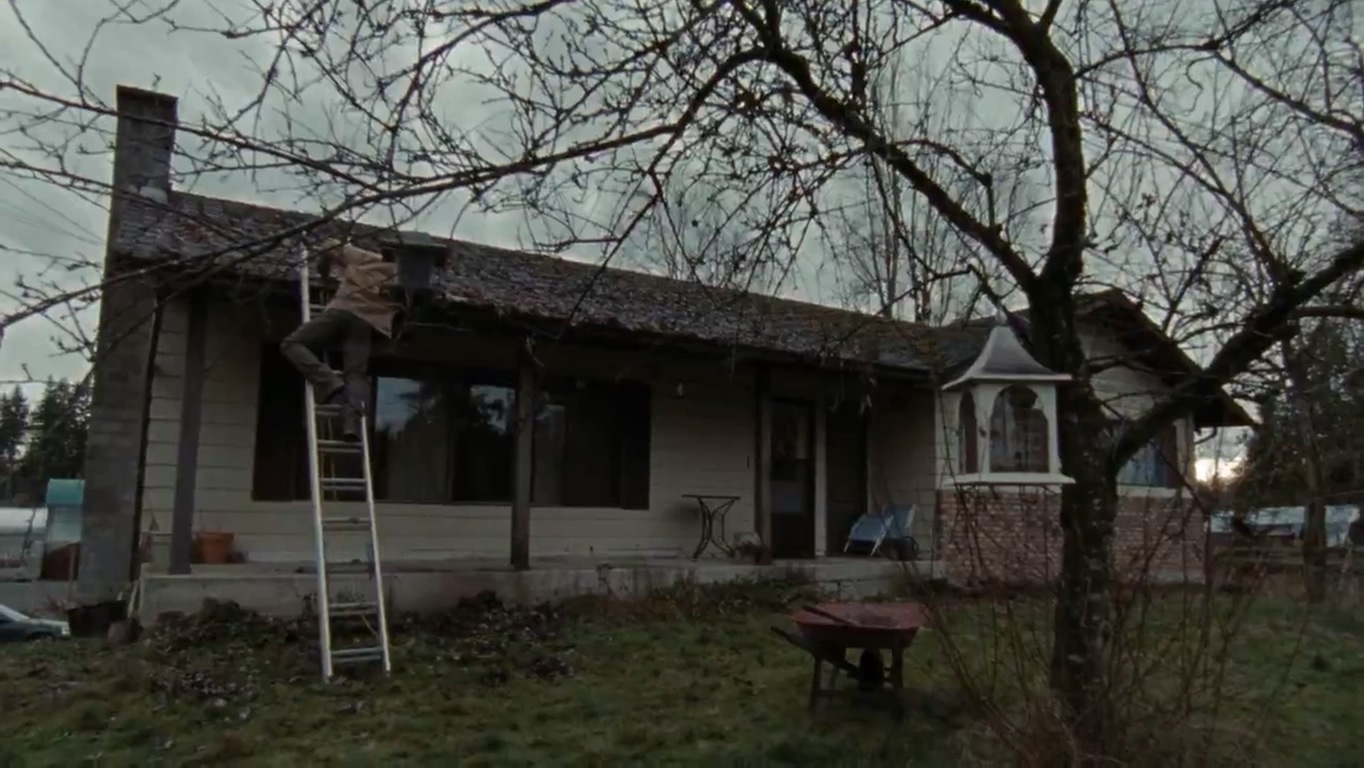 Additional scenes depicting the homefront were lensed in the westernmost Canadian province of British Columbia. Filming mainly took place in the seaport city of Vancouver, one of the most culturally vibrant and ethnically diverse cities in the region. In Vancouver, the cast and crew recorded scenes for two days. A portion of the filming also took place in the municipality of Langley, within the Metro Vancouver Regional District in British Columbia.