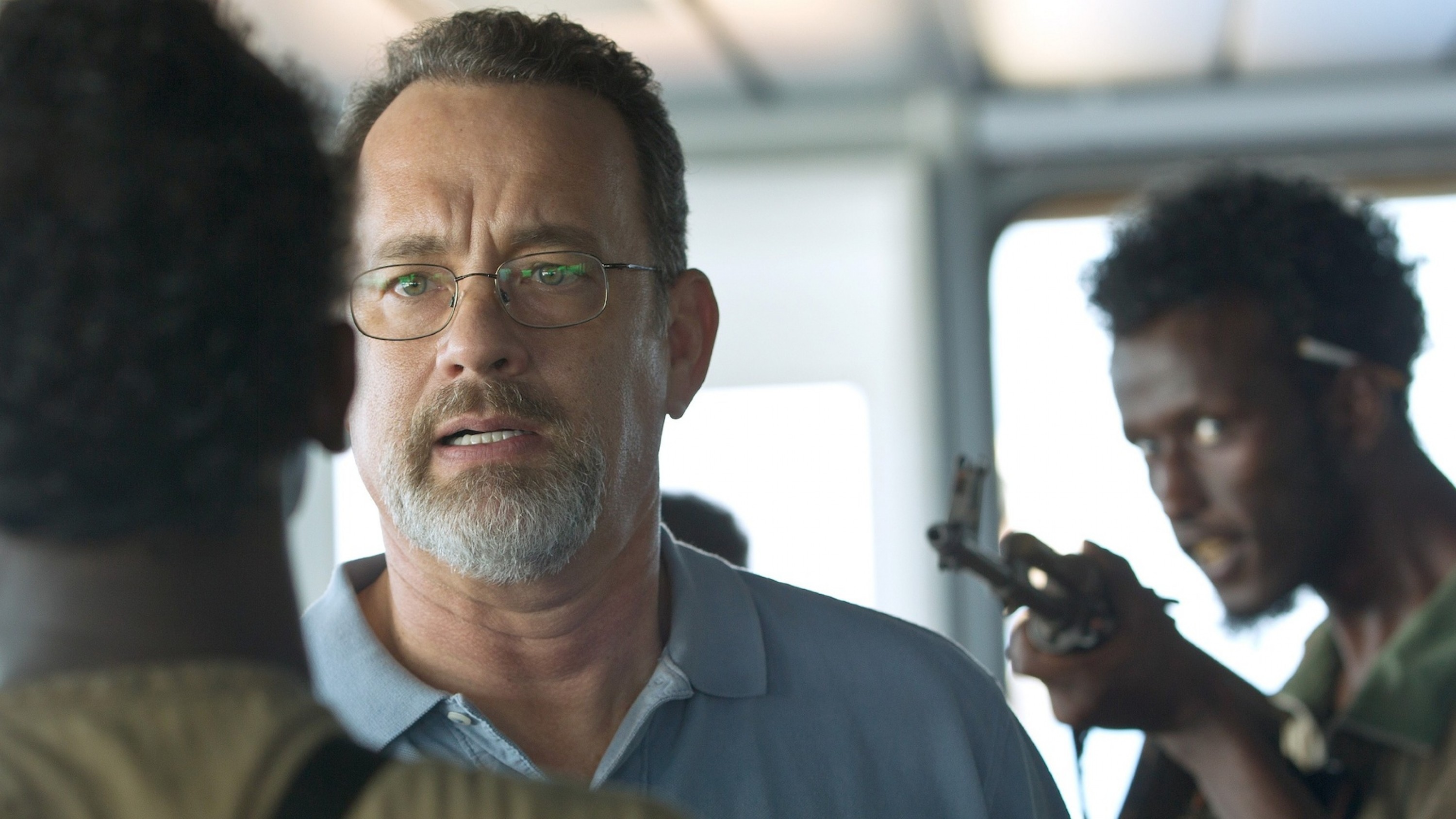 ‘Captain Phillips’ is a biographical drama-thriller that follows the hijacking of the cargo ship Maersk Alabama and the subsequent kidnapping of its skipper, Captain Richard Phillips. The film is directed by Paul Greengrass, with the screenplay penned by Billy Ray. Tom Hanks sports the titular character who is held hostage by Somali pirates in his ship’s lifeboat for days, with the Navy and Coastguard doing all they can to rescue the endangered captain.

A stunning film that brought the relatively obscure topic of Somali piracy to the forefront, ‘Captain Phillips’ portrays an unexpectedly dangerous side of being a merchant mariner. We decided to dig around and see how much of ‘Captain Phillips’ was based on real life. And also, what’s with Tom Hanks falling into deep trouble whilst making deliveries? (‘Cast Away,’ anyone?) If you’re wondering the same, then we’ve got a treat for you! (Possible spoilers ahead).

Is Captain Phillips Based on a True Story?

Yes, ‘Captain Phillips’ is based on a true story. The cargo ship Maersk Alabama was hijacked by four Somali pirates on April 8, 2009, whilst in the Indian Ocean. The movie ‘Captain Phillips’ is based on the events surrounding the hijacking as well as on the book ‘A Captain’s Duty: Somali Pirates, Navy SEALs, and Dangerous Days at Sea.’ The book is co-authored by Richard Phillips, who was Captain of the ship during the hijacking, and journalist and author Stephan Talty.

The director, Paul Greengrass, who is a former journalist, is also known for his dramatizations of historic events, having previously written and directed the award-winning ‘United 93.’ It comes as no surprise then that ‘Captain Phillips’ follows the events faithfully, depicting accurate details like the number of pirates that boarded, the firehose tactics used by the crew to stop them, and of course, Phillips’ subsequent kidnapping. However, whereas in the movie it seems like he was only held hostage in the small lifeboat for a day and a half, the real Richard Phillips was held by the pirates for almost 5 days, from Wednesday, April 8, till Sunday, April 12, 2009.

It has also since been noted that the real Phillips never volunteered to be taken hostage or shot to save his crew, unlike what is portrayed in the film. In reality, the Captain was taken prisoner soon after the pirates boarded. Furthermore, a member of the crew, Chief Engineer Mike Perry, then ambushed the pirate leader Abduwali Muse and attempted to exchange him for the ship’s captain. This seemed to briefly work until the pirates reneged on the agreement and took Phillips hostage, taking him on the lifeboat with them. Hence, it was not the Captain volunteering but a hostage exchange gone wrong that resulted in the hostage situation on the lifeboat.

Another detail where the movie briefly departs from reality is when Bilal gets injured on the ship by a trap of broken glass set by the crew. In reality, it was Muse that was injured whilst taking over the Maersk Alabama and subsequently boarded the USS Bainbridge to get medical help. This resulted in him being the only one remaining alive whilst the other 3 pirates, who remained on the lifeboat with Phillips, were killed by SEAL Team Six snipers. Muse was eventually sentenced to almost 34 years in prison in the US. 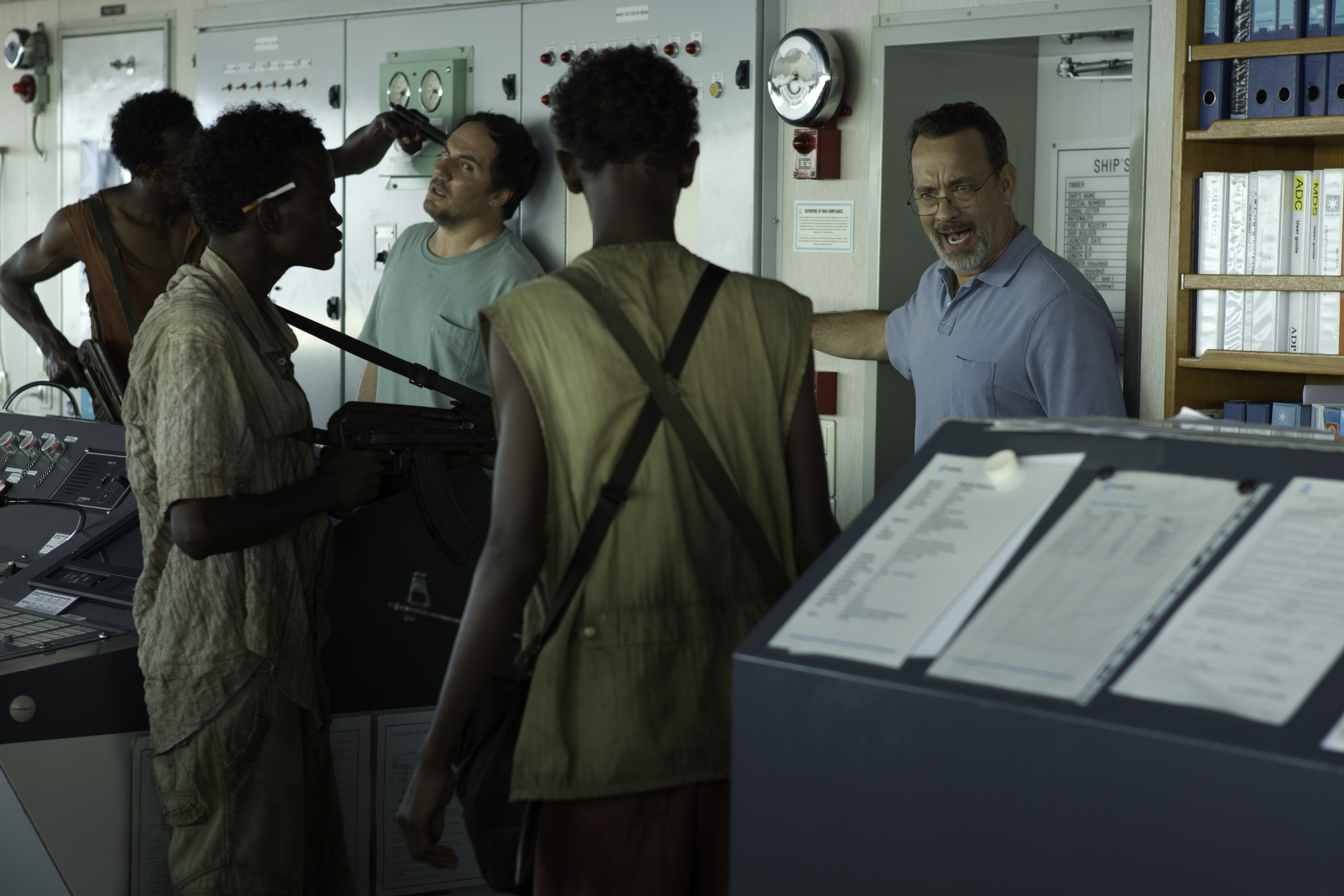 Since the release of ‘Captain Phillips,’ there has been some controversy regarding the portrayal of Phillips as a hero in the film, with some of his crew from the hijacking saying that it does not represent him accurately. An article in the New York Post quotes an anonymous (for legal reasons) crewmember who supposedly worked closely with Phillips saying “Phillips wasn’t the big leader like he is in the movie.” The article goes on to describe how, despite repeated warnings of piracy in the area, the real Captain Phillips allegedly disregarded safety protocol and his crew’s pleas, and sailed too close to the Somali coast.

Whereas reports from the time place the Maersk Alabama 240 miles from the coast, according to the warning emails received by the captain leading up to the hijacking, he was supposed to be at least 600 miles from the coast. Partly because of this, 11 of the crew members sued the Maersk Line and the Waterman Steamship Corporation for almost $50 million, claiming “willful, wanton and conscious disregard for their safety.” Phillips was part of this case as a witness for the defense. So, evidently, ‘Captain Phillips’ does embody a true story to push forth its compelling narrative.