Where Was The Interpreter Filmed? 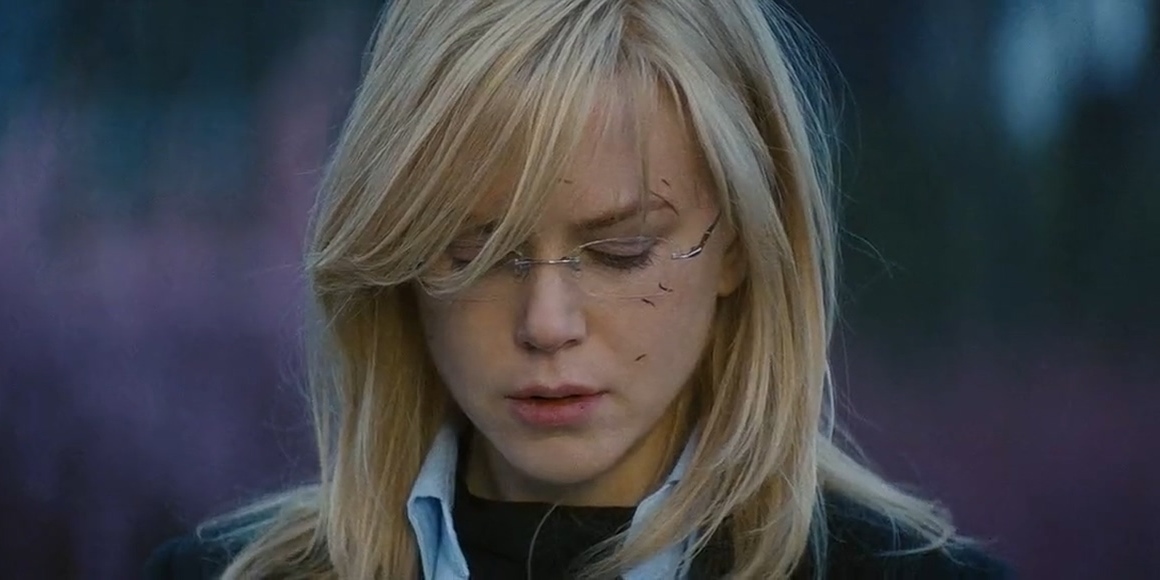 Sydney Pollack has a diverse array of films in his oeuvre, and ‘The Interpreter’ is one of the better ones. The intriguing narrative of the sleek suspense thriller holds one captive from the early moments till the very end. An interpreter with global links, a despot in a developing country, an underground revolution, and a deepening mystery, the film has it all. The tranquility of the valleys shown in the initial scenes gives way to a shock, which, in turn, plunges the audience into the hot seat of transnational democracy.

The film is about communication, and coincidentally, the director brushed his own negotiation skills to earn the opportunity to film in a location where no crew ever visited before. If the film makes you want to revisit the locations, we shall guide you to these places.

‘The Interpreter’ was filmed mostly in the US and Canada, in locations around New York and New Jersey, with some snippets from Mozambique. Filming began in March 2004 and wrapped up shortly thereafter. When it came to hunting for the location, the director fought to film on location despite some obvious adversities, but the pursuit was totally worth it. So without further ado, let us visit the specific filming locations.

The majority of the film was shot in and around locations of the empire city. One of the major locations the crew visited in the city is the United Nations Headquarters, located at 1st Avenue at 46th Street in the Manhattan district. ‘The Interpreter’ is the first-ever film to have the clearance to film at the property. The request was initially turned down when applied through formal procedures, and the crew even considered building a set in Toronto, but the director did not lose hope.

Bypassing the so-called papers, Pollack got in touch with then-UN Secretary-General Kofi Annan himself and managed to convince him. Keeping the gravity of the permit in mind, the crew went to the extent of putting cardboard on the floor to prevent the carpets from getting damaged. In a tight schedule, the crew would film between Fridays and Sundays to not disrupt the workflow of the organization. Exterior sequences, as well as some of the major interior segments, were filmed on the location. The shooting was carried out in the General Assembly Hall and the Secretary Council chambers.

Some sequences were filmed at the United Nations Garden, located in the same complex behind the General Assembly Building. On the opposite side, one can see the iconic Ed Koch Queensboro Bridge over the East River on East 59th Street. This is the same bridge through which President Zuwanie is escorted by the officials to the UN in the film.

Silvia Broome, the titular interpreter of the story, lives in an apartment at 128 East 10th Street and Stuyvesant Street in the Manhattan district of New York. This is another major location in the movie as a person appointed by the UN keeps an eye on her, and it is the same space where Silvia sees a masked man in the window.

In an early scene, Silvia crosses the junction of East 9th Street and Stuyvesant Street to return to her apartment while being tailed. In yet another sequence, a UN official chases a suspect, who stops at the junction of St Marks Avenue and Nostrand Avenue in the Brooklyn district.

Filming was also carried out outside Chelsea Hotel on 23rd Street in the Brooklyn district.

The crew went to the state of New Jersey to film some important sequences, especially in the northeastern part of the state. The crew shot a few scenes in Saint Peter’s University, a private institution of higher education located at 2641 John F. Kennedy Boulevard in Jersey City.

Some parts of principal photography were carried out in a studio environment in the Canadian city of Toronto. The crew initially thought to film the whole movie in this city, but thankfully, they got a better deal.

Some sequences of the first half of the film were shot at the iconic bullring of Praça de Touros Monumental de Lourenço Marques, located at Rua 1376 in the capital city of Maputo. This is the place where the heap of bodies is discovered. The location provides the backdrop of the fictional country Matobo in the film.