Where Was The Killing of Two Lovers Filmed? 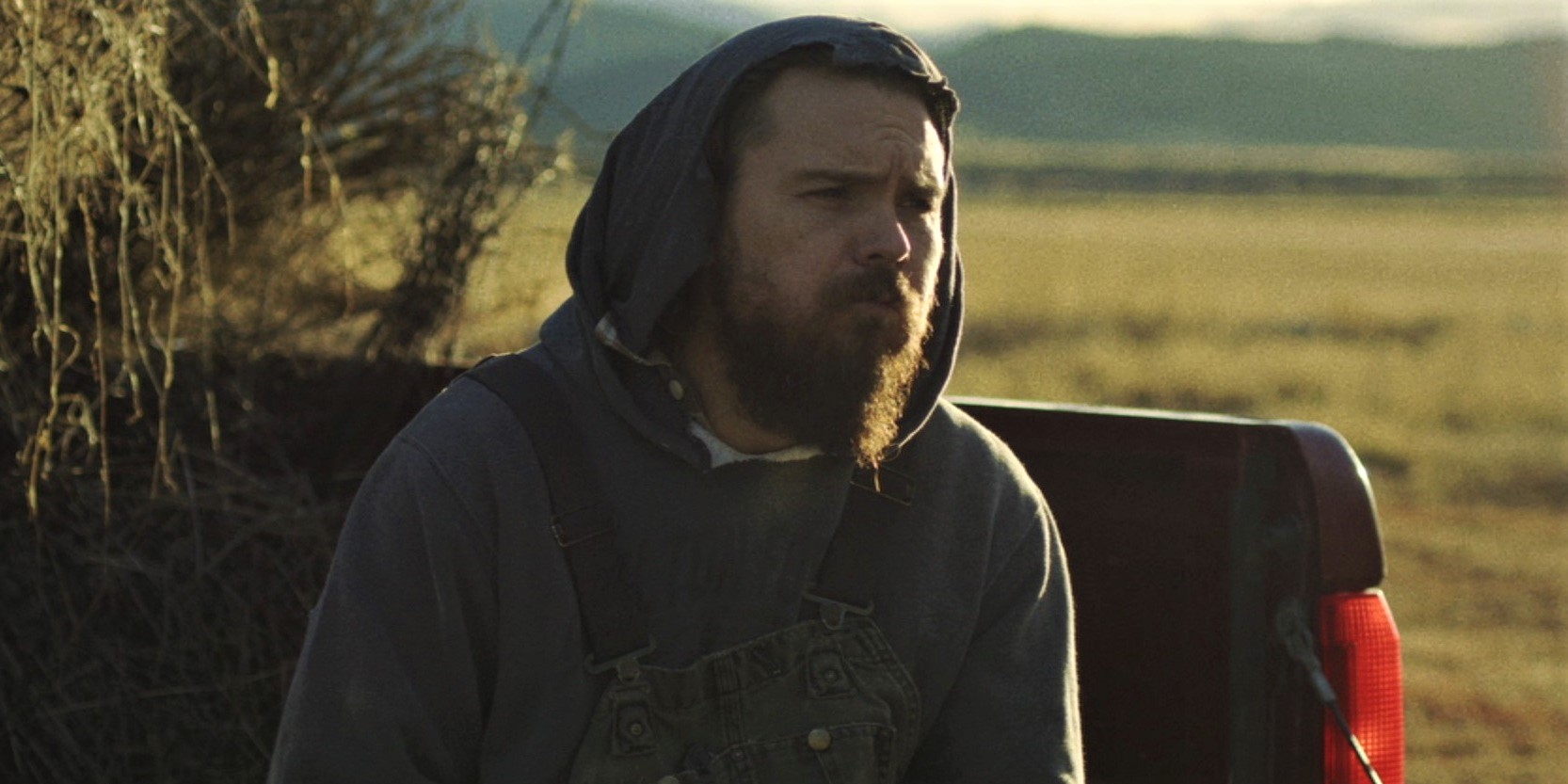 Directed and written by Robert Machoian, ‘The Killing of Two Lovers’ is an independent drama film that revolves around complexities that accompany divorce. When David and his wife decide to part ways, they agree to be with other people. However, the protagonist struggles to adjust to his new reality as feelings of discontent take over his life.

As the story unfolds, the contrast between the ideology of marriage and reality becomes more apparent, which at times appears to instill a strange sense of awe and skepticism in the viewers. If you are impressed by the film’s accurate depiction of complex human issues and wish to learn about its production details, we have got you covered.

‘The Killing of Two Lovers’ was filmed entirely in Utah. After the construction of the Interstate highway system in the second half of the 20th century, the picturesque natural locales of the western US state became more accessible for filmmakers, who began flocking to Utah to shoot more and more films. The western film genre attracted most production projects, and it soon became a sought-after shooting location, especially for filming scenes that require rugged and arid backdrops.

Over the years, numerous well-known movies have been filmed in Utah. The long list includes the superhero movie ‘Hulk;’ horror film ‘Exorcist II: The Heretic;’ the epic science-fiction ‘2001: A Space Odyssey;’ Taiwanese sports drama film ‘10,000 Miles;’ and the drama movie ‘Forrest Gump.’ The shooting of ‘The Killing of Two Lovers’ was limited to a few locations in the state, so without further ado, let’s have a look at them!

The principal filming for the drama movie took place in and around the town of Kanosh in Millard County. The shooting reportedly began in the isolated location in December 2018 and wrapped up in the same month in two weeks. The production team interestingly used the secluded town to emphasize the post-divorce inner conflicts that David was facing and helped viewers visually grasp his loneliness.

Located around 150 miles south of Salt Lake City, Kanosh provided the director Robert Machoian with the perfect desolate backdrop that he needed to capture a movie like ‘The Killing of Two Lovers.’ Most of the shooting was done in long takes, which turned out to be a challenge for the actors because of the cold weather. However, the filming was done without any hassle as the director placed the safety of the cast and crew members on a high priority.