Where Was The Last Samurai Filmed? 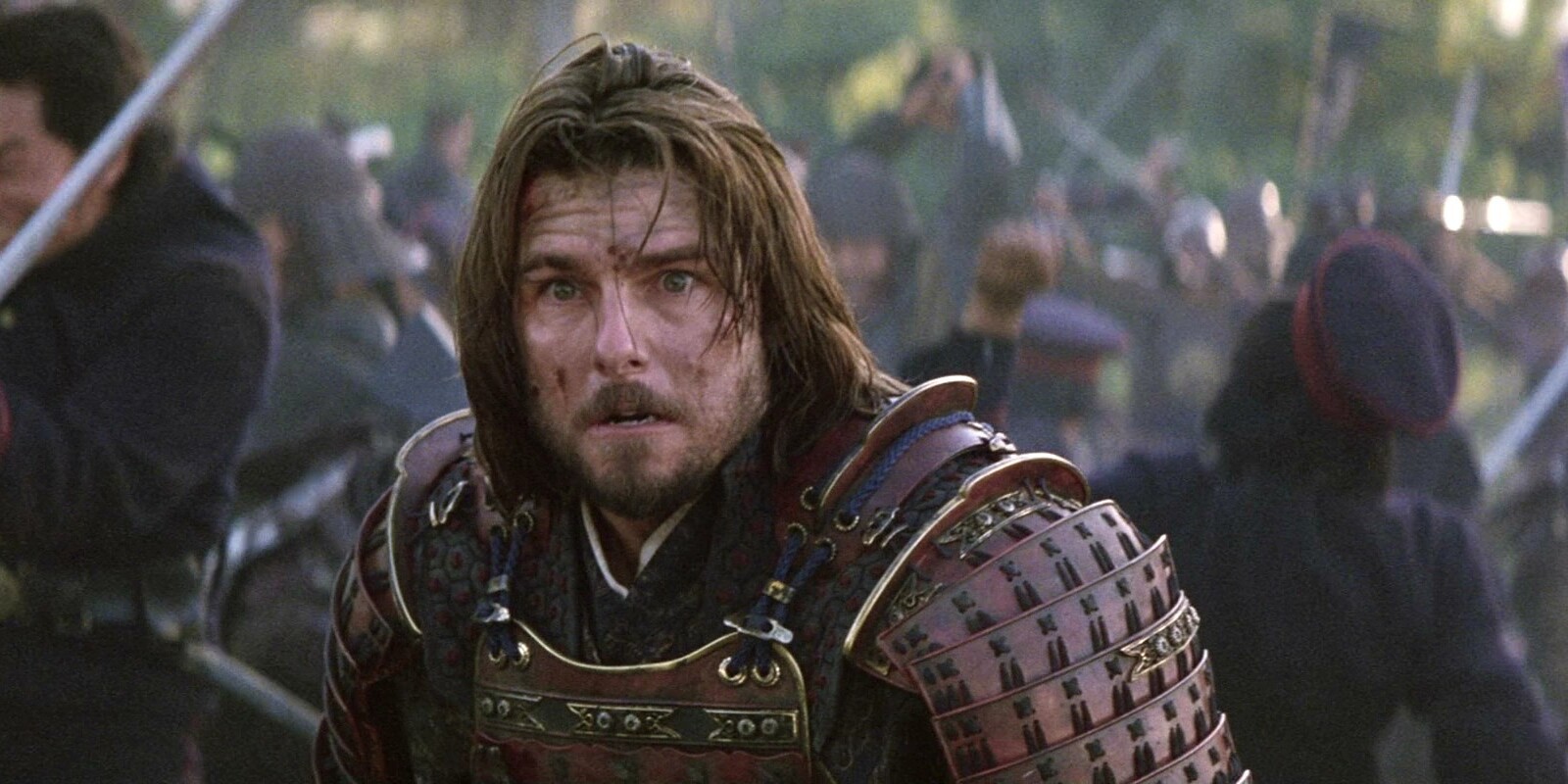 Directed by Edward Zwick based on a story by John Logan, ‘The Last Samurai’ is a period drama film that paints a Westernized portrayal of 19th century Japan. With Tom Cruise leading the acting department, the story revolves around a former US regiment Captain Nathan Algren, who gets a closer insight into the Japanese culture when he is recruited by the authority to train the troops in the wake of a Samurai Rebellion.

However, the Captain goes through a turnabout when he is held captive by the Samurai and falls in love with their way of life. The film seems to be global in scope, although it has the tranquil samurai village at its heart. If you seek to identify the locations where the film was shot, we have you insured.

‘The Last Samurai’ was filmed at locations across the US, New Zealand, and Japan. Filming began on October 10, 2002, and was wrapped up by May 9, 2003. Let us now take you to the breathtaking locations where the film was shot!

Most of the filming was done in the Taranaki region of New Zealand. The location was chosen by location manager Charlie Harrington, who found Mount Taranaki to be resembling Mount Fuji and went to New Zealand scouting for locations. The Japanese village shown at the heart of the film is actually Uruti Valley in Uruti, an indigenous settlement in Northern Taranaki. Filming commenced at the hillside of the valley, which was optimally remodeled to look like a nineteenth-century Japanese village.

Another location that the crew visited in the region is Pukekura Park, an army parade ground located at 10 Fillis Street in the New Plymouth region of New Zealand. The rifle training scenes were carried out in the park. Featuring lush natural beauty, the 52-hectare wide park bears national significance.

Some important sequences, including a few battle and horseback riding scenes, were filmed by the Lake Mangamahoe, a picturesque lake near the New Plymouth locality of Taranaki. Especially the memorable battle in the fog was filmed in the titular forest surrounding the lake. The lake and the proximal greenery attract visitors from all over the world. You can walk along the forested trails or take a helicopter tour for a panoramic view of Mount Taranaki – the choice is yours!

Moreover, the crew visited Port Taranaki, an old deepwater port located at New Plymouth on the western seaboard of New Zealand. The crew built a Japanese fishing village at the location for filming purposes, which was burned down as a spectacle in the film. The village is no more, but the remnants can still be located by the sea.

Some scenes were filmed in indoor studio locations at Henderson Valley Studios. Located at 12 Hickory Avenue in the suburb of Henderson in West Auckland, the studio is the largest cinema production complex in the country. It has hosted the filming of movies like ’30 Days of Night,’ ‘The Chronicles of Narnia: Prince Caspian’ and ‘The Chronicles of Narnia: The Lion, the Witch and the Wardrobe.’

In the US, the crew filmed some important sequences in Warner Bros. Studios, Burbank, located at 4000 Warner Boulevard in Burbank in California. The crew filmed on Stage 15 and Stage 19 of the studio, as well as on the backlot on Laramie Street. In the early moments of the film, Algren is seen to be walking past the cable cars in San Francisco while the Bay is visible at the backdrop. The scene was filmed in the backlot, while the image of the bay was added digitally afterward.

Shortly after, Algren meets a group of Japanese men at a restaurant. The sequence was filmed in the event venue of Castle Green, located at 99 South Raymond Avenue in Pasadena, at a proximal distance from Los Angeles city. The decadent Moorish Room of the property served as the indoor of the restaurant.

Moreover, the crew filmed in Santa Clarita city, located northwest of downtown Los Angeles. The prehistoric site of Vasquez Rocks Natural Area Park in northern Los Angeles County has proved to be a coveted backdrop for many cinematic productions.

The story of the film revolves around Japanese code and culture, and the director had to visit the country to establish the story visually. Some wide-angle shots were taken in Awaji City, a city located on the titular island in the Hyogo Prefecture of Japan. The crew shot the film in another touristy location in and around the Himeji city in the Kansai region of Japan.

Shoshazan Engyo-Ji Temple, a 10th century AD Buddhist temple atop mount Shosa, served as the location of Katsumoto’s temple in the film. Another location from the area that is frequented by directors is the 17th century Himeji Castle, which can be identified as a set of Akira Kurosawa’s epic tale ‘Ran.’

Some scenes were filmed in the city of Kyoto, the historical capital of Japan. Shooting underwent in Nijo Castle, a flatland castle located at 541 Nijojocho in the Nakagyo Ward of Kyoto. Moreover, Chion-in Temple, an iconic Buddhist temple at 400 Rinkacho in Higashiyama Ward, served as the imperial seat of Emperor Meiji. While the palace is said to be situated in Tokyo in the film, the director found it less of a hassle to film the sequences in the temple in Kyoto.