Where Was The Lighthouse Filmed? 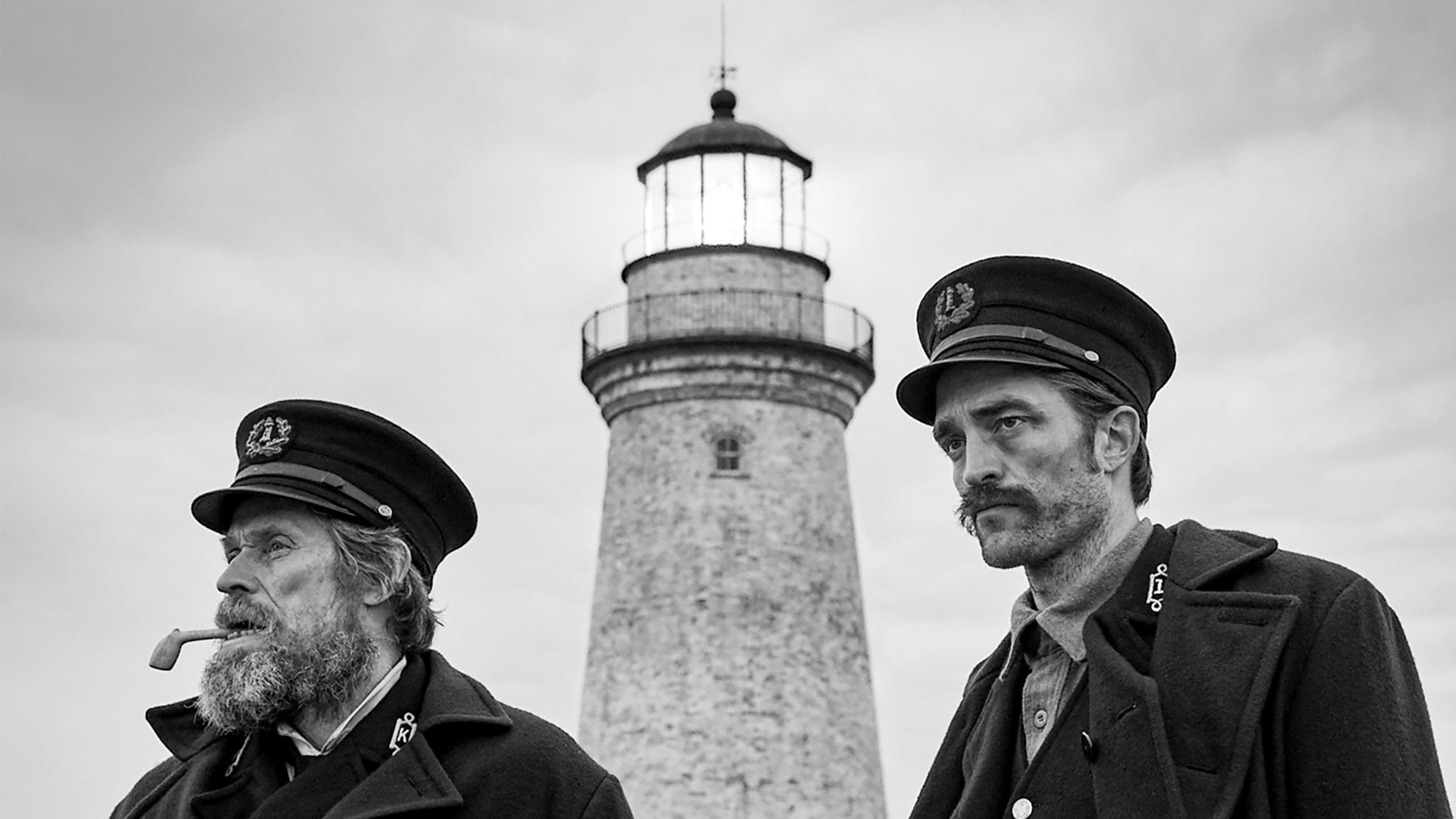 Fear, as we know it, is predominantly driven by things that we cannot see. Only when you remove one’s general sense of awareness and heighten sound and other forms of perception, one slowly drifts into a downward spiral of eldritch terror. That’s exactly what Robert Eggers’ ‘The Lighthouse’ does to a viewer. Drawing its inspiration from movies of the 30s and 40s, it is, by far, one of the most intimate accounts of Lovecraft’s incomprehensible yet unsettling horror.

Set on an island in 1890s New England, the film walks you through the day-to-day snags of two lighthouse keepers Thomas Wake and Ephraim Winslow, played wonderfully by Willem Dafoe and Robert Pattinson respectively. The film follows a simple premise where the two characters find themselves stuck together in complete isolation, while they tend a lighthouse. But as time goes by, a psychological and physical resistance begins to grow between them as they slowly descend into madness. The film’s brilliant cinematography is what makes this “descend” even more disturbingly fascinating for a viewer. Moreover, the authenticity of its characters and set up almost make you believe that you’re watching real people from a distance. So let’s further discuss all the filming locations where it was shot.

The principal photography of ‘The Lighthouse’ commenced on April 9, 2018, and was carried out for a span of 34 days. The entire filming of the movie took place in Cape Forchu, a Canadian fishing community in Nova Scotia. Apart from that, a few additional scenes of the movie were also filmed in a hangar at Yarmouth airport.

The lighthouse in the film, which was specially built for its filming, is located at the Leif Erikson trail in Cape Forchu. The 20-meters tall lighthouse was built in such a way that it perfectly reflected 20th-century architecture. This was done to ensure that it was very well in tandem with the film’s period setting. In an interview with Rolling Stones, Robert Eggers calls the filming location “the most punishing, inhospitable piece of land we could find … but with good road access!” and rightfully so.

Throughout its filming, the cast and crew of ‘The Lighthouse’ faced several grueling challenges because of the remote location, extreme weather, and complex shots of the movie. In another interview, Robert Pattinson summed up his filming experience by saying: “That’s the closest I’ve come to punching a director. However much I love Robert [Eggers], there was a point where I did five takes walking across the beach, and after a while I was like, “What the fuck is going on? I feel like you’re just spraying a fire hose in my face.”

Even according to the production notes of the film, Rober Eggers was warned by his maritime coordinator Captain William Flower that people have literally died due to the unfavorable weather conditions in Cape Forchu. Even so, the cast and crew of the movie somehow resisted the harsh conditions of the location and clearly, got a lot done in a very short period of time.

Here’s a video posted by an Instagram viewer who spotted the sets of the film at Cape Forchu:

Here’s another still from the sets of the movie:

Another Twitter user also posted a picture of the signboards that restricted the entry of people into the Leif Erikson trail. Check it out below:

Signs are up for The Lighthouse. No word when Rob is gonna be around, but the area is closed March 1st – may 11th *

They’re not even trying to hide it 😂 “for filming of The Lighthouse” pic.twitter.com/sVqrG4I0S2