Where Was The Night House Filmed? 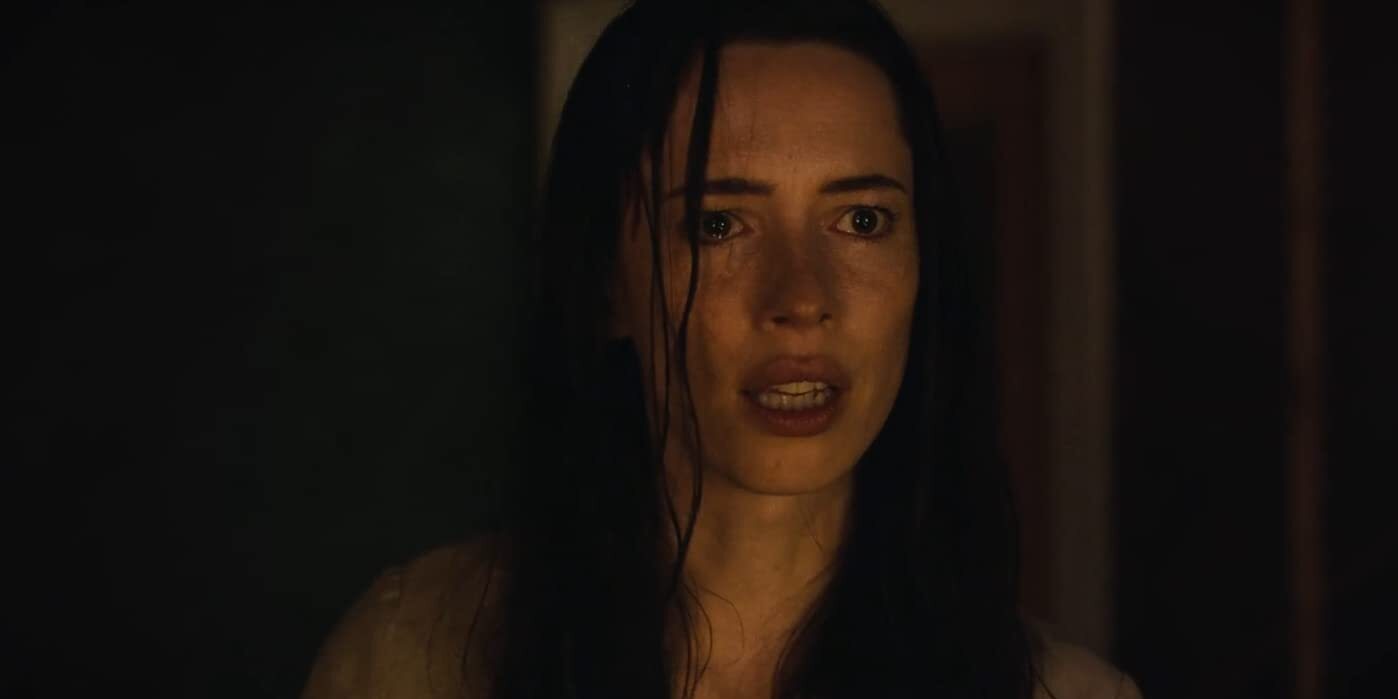 Helmed by David Bruckner from a script penned by Ben Collins and Luke Piotrowski, ‘The Night House’ is a psychological horror film of slow-burning atmospheric intrigue. It follows recently widowed Beth, who is forced to live in the house built by his husband after his sudden death. She struggles to keep her sanity, but ghastly apparitions disturb her in the night. As the morning lends new light to the diabolical night, Beth finds the signs of haunting erased from the face of the house. However, doubt takes root in her mind, and she scours through her husband’s belongings in search of answers.

The search comes to reveal things that are bizarre and terrifying. Upon its release, the film was praised by fans and critics alike due to the brooding ambiance and sinister scares, while the production design and visuals especially swayed the critics. The story is set in a house by a lake, as there have rarely been better alternatives for setting horror tales. If you are curious about the locations where ‘The Night House’ was filmed, you may consider us your personal guide.

‘The Night House’ was filmed in its entirety in the US, especially in New York. Filming commenced in May 2019 and wrapped up sometime in late June 2019. The state of New York proves to be ideal territory for filming because of its abundance of natural reserves, production facilities, and the lucrative tax credit program flaunted by the state government. As per the New York State Film Tax Credit Program, eligible productions get up to 35 percent tax rebate on production expenditures.

The majority of the movie was filmed on location in Syracuse, a sprawling and culturally enriched urban hub in the Onondaga County of New York. The crew filmed in and around the city, showcasing some serene locations to create an ambiance of cerebral horror.

After the unexpected death of her spouse, Beth is compelled to live alone in a lakeside home, locked with the memories of her husband. The crew most likely filmed most of the sequences in a cabin by the Skaneateles Lake, one of the Fingers Lake in Central New York, not far from the city of Syracuse. Being one of the cleanest lakes in the country, its water is used by the Syracuse municipality and the neighboring areas pretty much unfiltered. 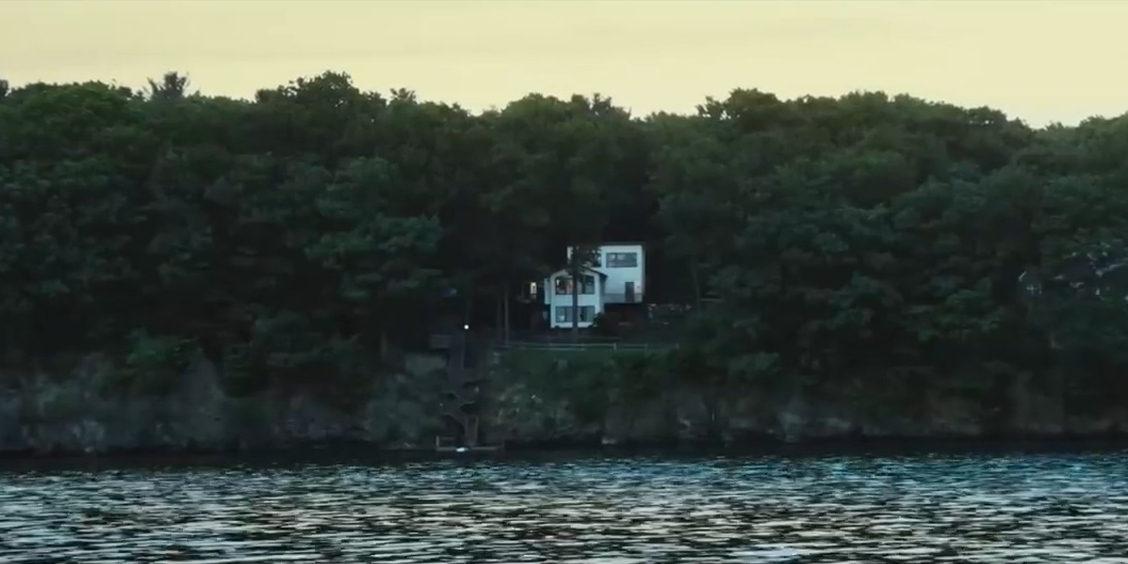 Some important sequences were filmed in Maxwells (or Maxwell’s) Tavern, a pub located at 122 East Genesee Street, near Syracuse’s Hanover Square. For pre-production, the crew visited the nearby lakeside village of Liverpool in the same county in New York State.

Most of the interior sequences, and some of the dreamy scenes, were filmed in a controlled studio environment. The production team created sets in Greater Syracuse Soundstage (formerly the CNY Film Hub in DeWitt), a film and television production studio located at 24 Aspen Park Boulevard East in the city’s eastern part. In 2018, parts of the motorcycle road movie ‘American Dresser’ were filmed in the same studio. 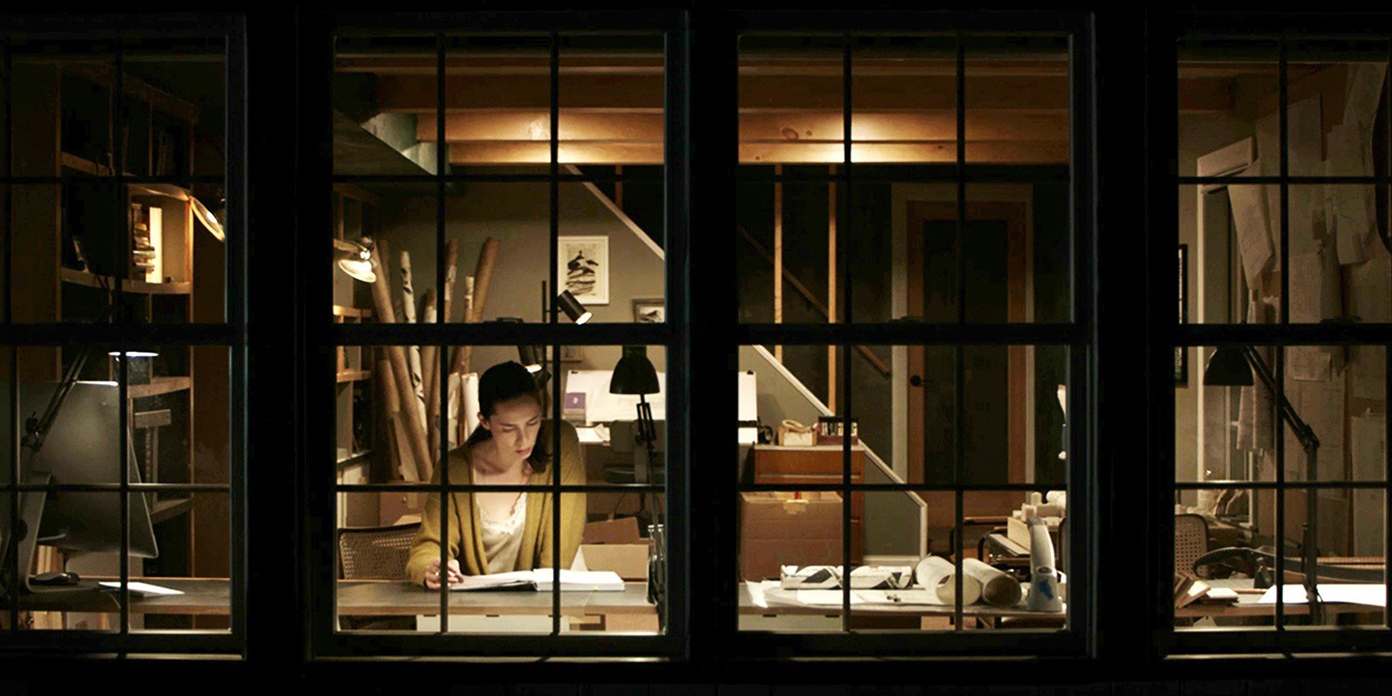