Where Was The One and Only Ivan Filmed? 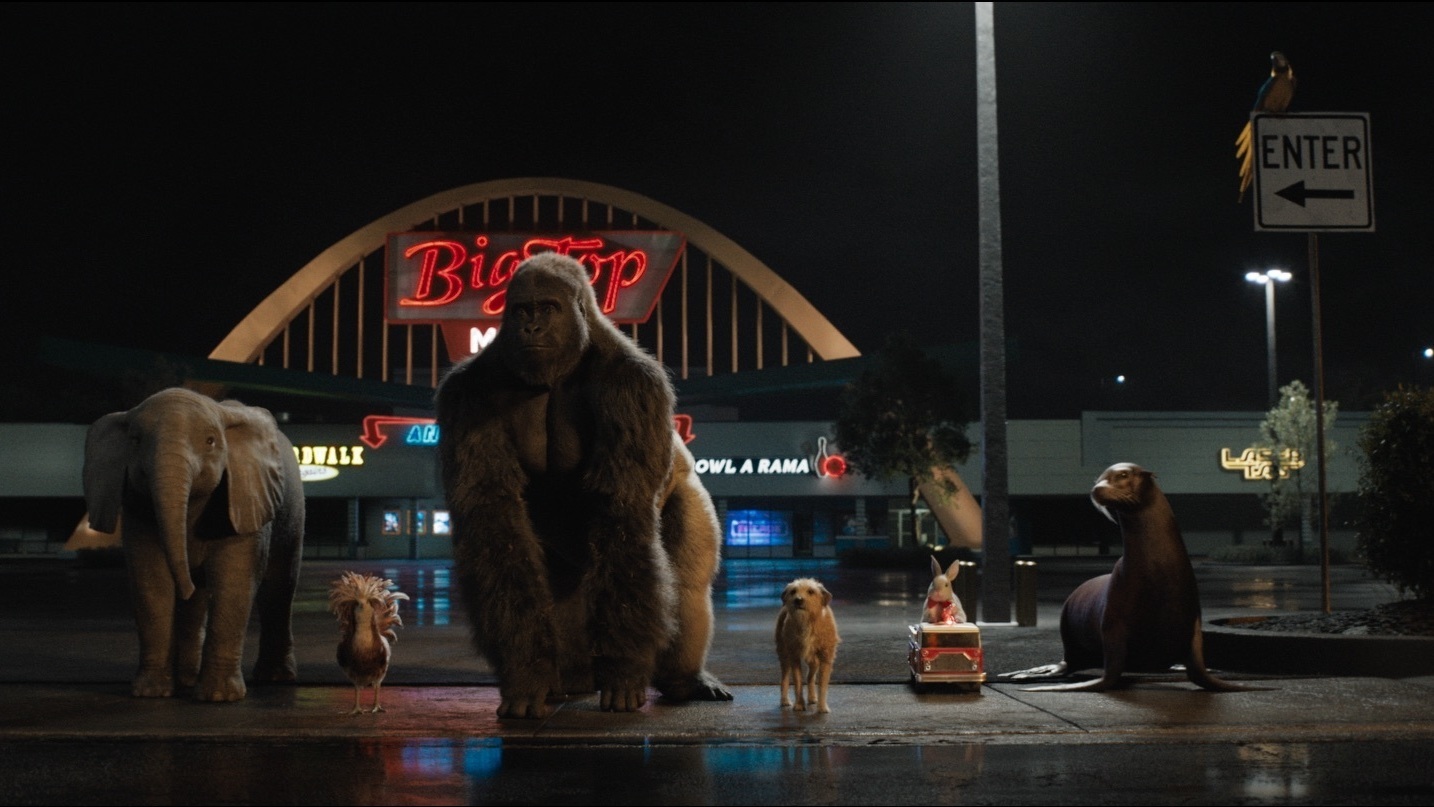 ‘The One and Only Ivan’ is a film by Disney, so you can pretty much expect the magical storytelling and emotional adventures that are imbued in such a production. It is based on the children’s book of the same name by Katherine Applegate. The hero of the story is a gorilla who, despite being loved a lot by his owner, lives in a communal habitat in a mall and performs for small audiences. With the help of his friends, he soon realizes that he has a talent for drawing, and slowly, he uses his art to secure his freedom from his living conditions. It is a heartwarming story of love, friendship, hope, and freedom. The movie also has quite an ensemble cast, including Sam Rockwell, Bryan Cranston, and Angelina Jolie.

The One and Only Ivan Filming Locations

According to Collider, the hybrid CGI and live-action film started its production in London, at the Pinewood Studio. However, most of the scenes themselves have been shot in the United States. Principal photography for the film took place in Polk County, Florida, in May of 2018. According to the Tampa Bay Times, Disney had spent $134,365 for the filming of the movie in Florida.

Lakeland is a city in Polk County, and the most prominent scenes in the movie have been shot here. Ivan, the captive gorilla, lives in the ‘Big Top’ mall (near the video arcade), which is actually the Southgate Shopping Center. This, by far, is the most important location for the film. It is here that the animal makes friends with an elephant and a dog, and they form a beautiful friendship that eventually aides his decision of wanting freedom from the confined space. It must be noted that the famous arch of the shopping complex was also used as a filming location for the Johnny Depp movie ‘Edward Scissorhands.’

The residence of Ivan’s owner, played by the ‘Breaking Bad’ star Bryan Cranston, is located on Palm Drive. He is even seen driving a vintage mustang around the streets of Florida. The Silver Moon Drive-In, which has been a part of the area for more than 70 years, is also featured in the film, along with Dobbins Park. Apart from this, the Ressurection Catholic Church is also visible.

The One and Only Ivan! Mack's house filming! #TheOneAndOnlyIvan pic.twitter.com/GCzR8Tdgwb

Read More: Is The One And Only Ivan a True Story?